Nuno Espirito Santo was pleased with the impact of his second-half substitutes as Wolves put in a disciplined performance at London Stadium, before two pieces of quality made all the difference.

Wolves dominated possession throughout the contest in east London, but had to wait until the final 15 minutes to make the breakthrough when Adama Troare came off the bench to set up Raul Jimenez to head home, before fellow substitute Pedro Neto fired a rocket beyond Lukasz Fabianski with little of the game remaining.

Although the head coach was satisfied with the performances of all his players in their first game in 100 days due to the enforced Covid-19 break, he felt the occasion didn’t have the meaning it should have due to the absence of supporters.

“We need this to feel that we really are back again to football. It was not enjoyable. A game of football without fans doesn’t mean anything. This game deserves fans.

“Let’s try to produce good games so the people who are watching can enjoy every game of football.”

“It was a good game. It was hard for both teams to get back after such a long time since activity.

“In the first-half, we were really organised, we were in control of the game, had good shape but not ending the actions. We create, but we did not finish the actions.

“The second-half was different; we went for it, we were able finish the actions and I’m very proud of the way we worked.

“All game we were organised, stayed in shape, reacting to every possession. We have to improve, but we are in the right way.” 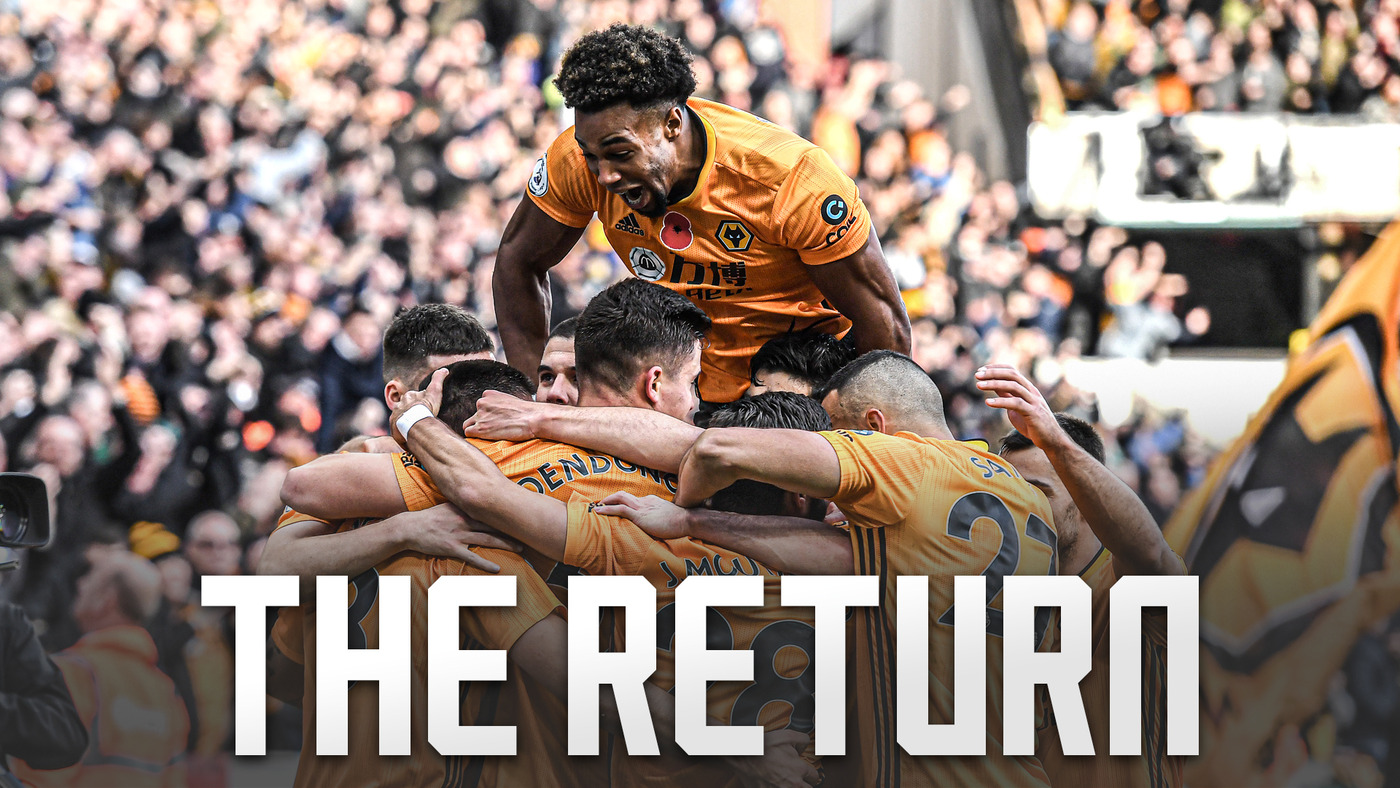 On the impact of his substitutes

“In this situation, it has a big part. The impact of the players coming in can change the game on whatever team.

“It’s up to us to manage the momentum of the players and try to use them in the right moments.

“[Adama Traore] did well. But that’s the idea when you put players on the pitch, with Pedro [Neto], [Ruben] Vinagre, they have to help the team. This is about the squad.

“I think in these moments of the season that we are back in competition, managing all the squad is very important.

“The players and the team need help from the players that come on the pitch and their job is to create impact and change the momentum of the game.”

On the added quality of Traore off the bench

“We’ve been talking about Adama a lot, but he has to improve. He’s unique, it’s amazing the talent that he has, and the team recognises this, but Raul [Jimenez], Diogo [Jota], Pedro [Neto], Daniel [Podence] – all these players are very important for us.”