The Premier League is back! Following an unprecedented three-month break, Wolves will restart their league campaign by taking a trip to east London to take on West Ham United on Saturday evening.

Nuno Espirito Santo’s side will be hoping to get off to a positive start as they get their season back underway, and ahead of tomorrow’s 5.30pm kick-off, here are five things to know.

It’s pretty difficult to sum up everything that has happened since Wolves last stepped off the pitch after a Premier League match. 105 days will have passed between Saturday’s kick-off and a rather forgettable 0-0 draw against Brighton & Hove Albion at Molineux on 7th March, but just six days after that game came one of the biggest moments of football for decades as football was suspended for the first time since the start of the Second World War. It’s been an unparalleled three months for everyone across the world, as people come to terms with the new normal way of living.

Although no football has taken place on the pitch, Wolves and the club’s staff have continued to work behind the scenes, to support the work of the Wolverhampton community in the fight against coronavirus. For the players, some decided to spend lockdown back in their home countries, while others remained in the West Midlands, before they all reconvened once again at Compton Park for the first day of training on 11th May in preparation for this weekend and the Premier League restart. 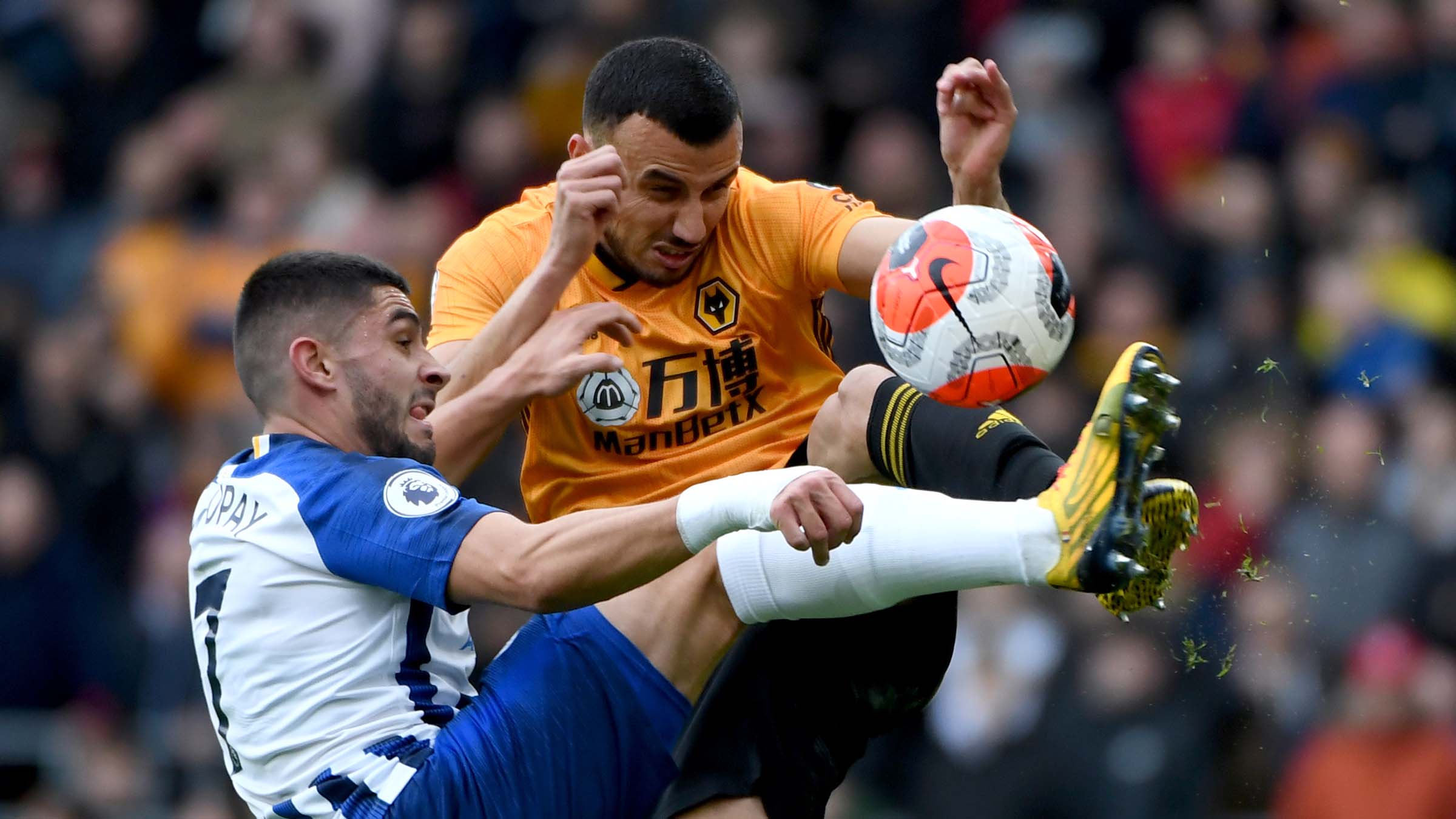 2. PICKING UP WHERE THEY LEFT OFF

Ahead of the Premier League suspension, the form of Wolves and West Ham could not have been much different. Wolves are currently unbeaten in their last five Premier League games, winning twice, and keeping a clean sheet in four of those matches, while the Hammers have won just one and drew two of their last nine Premier League games. However, Wolves should be aware that West Ham’s last home game was a 3-1 win against Southampton, but they’ve not won back-to-back league games at the London Stadium since September.

Wolves are also the kings of the comeback in the top-flight this season, picking up more points from a losing position than anyone else (21 points), while West Ham are the league’s opposite – losing 22 points from winning positions. Saturday’s hosts have also not won any game against a side which has started the day in the top half of the table since November, a run which began the reverse fixture between the two sides at Molineux, where Wolves ran out 2-0 winners. 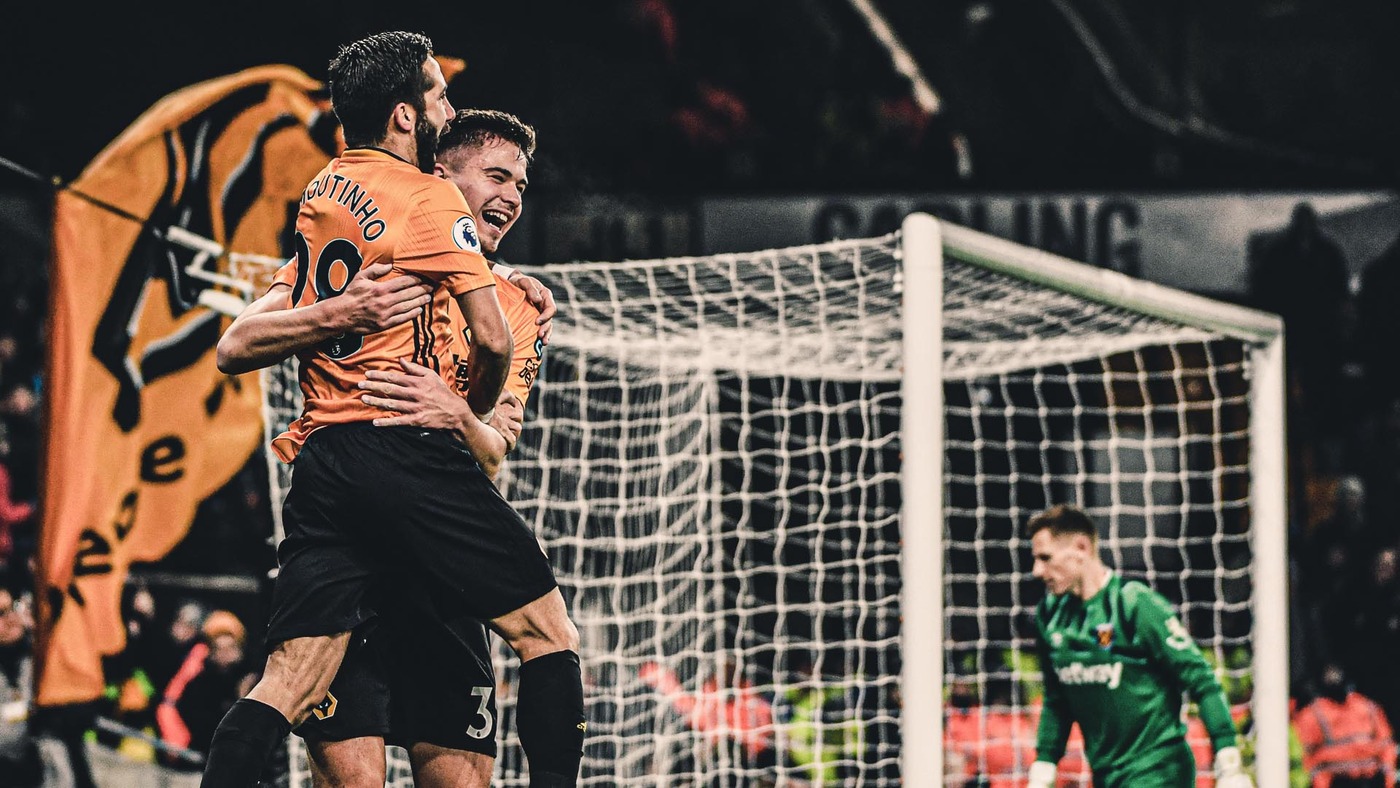 3. AT HOME IN THE CAPITAL

There’s not another city in the world, including Wolverhampton, where Wolves hold an impressive recent record as they do in London. Going into Saturday’s game at London Stadium, Nuno’s men are unbeaten in their last nine Premier League matches in the capital – a run which stretches back to well before the Portuguese coach’s tenure in charge of the club in March 2012.

The covid-19 pandemic put Wolves’ swift return to London on hold following the last away game for the old gold also coming in said city against Tottenham Hotspur, with Wolves running out 3-2 victors, where they again came from behind to earn the three points. Wolves began their impressive record in London with a 1-0 win over the Irons in the early stages of the 2018/19 season – thanks to a last-minute Adama Traore goal – and will be looking to make it consecutive away league wins at West Ham for the first time this weekend.

Despite the form books looking positive for Wolves, the three-month break in play, all the changes to regular routine and protocol and having to get back up to full speed virtually without a pre-season could see form go completely out of the window. Despite already experiencing a game behind closed doors in Olympiacos the night before football halted, it will be completely different to what the players and staff will encounter on Saturday, as strict protocols have been put in place to ensure that stadiums are as safe as possible for everybody present.

But with no fans being allowed into the stadiums, supporters will be searching around for TV to watch Wolves take on West Ham, which will be shown live on Sky Sports. All 90 Premier League matches still to be played will be televised live in the UK. Sky Sports and BT Sport are providing offers for season ticket holders who do not have an existing subscription, while 33 fixtures which will be free-to-air on either Sky Pick (Freeview channel 11), Amazon Prime and the BBC. 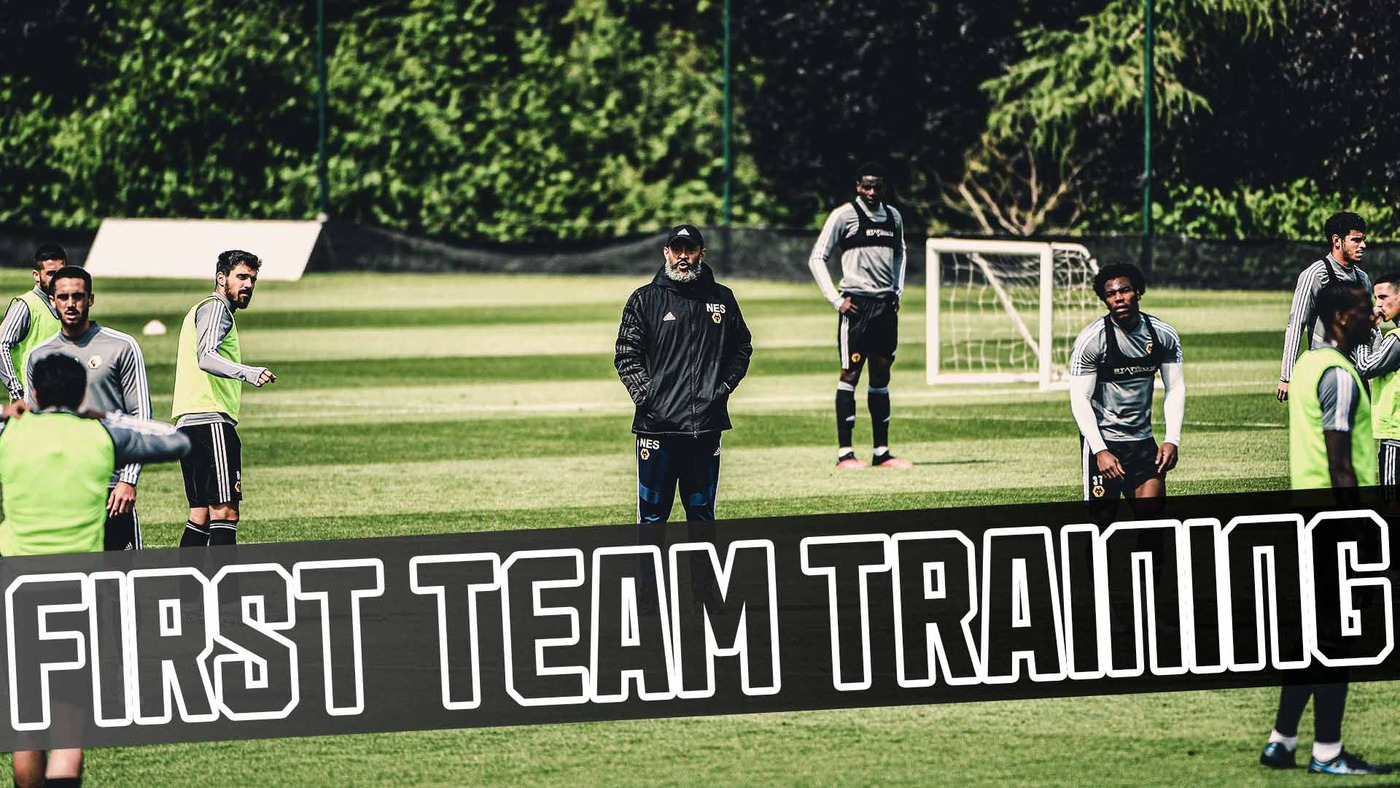 Daniel Podence, who has hopes of spending more time on the pitch in the coming weeks with the tight Premier League schedule, has already admitted to feeling nervous about returning to competitive matches having spent so long away.

You can read more about Podence's upbringing, footballing career and his transition to life in Wolverhampton in the special collector’s edition 2019/20 Premier League Restart programme, available to pre-order here.