Football has a 'moral duty' to return, says Nuno

Nuno Espirito Santo understands how difficult the covid-19 pandemic has been for all of society, but believes football has a ‘moral duty’ to provide a form of entertainment and relief during these unprecedented times.

The Wolves head coach, along with his first-team squad, have had to adapt to a ‘new normal’ way of operating at both Compton Park and Molineux ahead of the Premier League restart, something which has been the biggest challenge to Nuno, who has spent years perfecting daily routines to enable his players to perform to their best when matchday arrives.

On returning to football after a three-month break

“It’s been very difficult, very tough. I hope everybody is ok. It’s what I desire for everybody. There’s been a lot of sadness, doubts, and very tough moments for society.

“I didn’t have doubts that we will restart – when it would restart was the problem. I addressed this issue before; I think that football should have stopped when it did because the situation was terrible, and it got worse.

“But as we see now, things are getting better, and I was positive that we will restart, hopefully with what we had before.

“Now it’s a ‘new normal’; we have to adapt, we have to gain confidence again, and I think it’s part of a moral duty that we have as long as we are football professionals, to put football back again, and it’s good to be back.”

On the importance of maintaining team spirit while apart

“That was one of the issues and the worries that we had; to try and maintain our group spirit, the players keeping in touch with each other, and this is our spirit.

“It’s a pack here, it’s a family, and we try to take care of each other and protect each other at all moments, and even when we are so far away, we keep regular contact.

“But now we are here, we can see that it’s not the same as it was before. This is a big issue for us because a football team is not only the moment that we go out on the pitch, it goes beyond the moment that we are working and practising together – it’s the moments that we eat, that we socialise, that the players spend together in these spaces that we are not allowed to.

On changes to everyday life at Compton

“So many things have changed. First, the protocols of the training sessions and the protocols that we have to adapt now regarding the matches.

“Our life together has changed. Us as individuals, we have changed. We are not allowed to do things that we care and appreciate so much, like a simple hug.

"It’s been hard. It’s been very difficult, but I think the players, the hunger and the will to return to competition, is so strong, that they almost forget all these issues and they go out and prepare themselves very well. I’m very proud of it.” 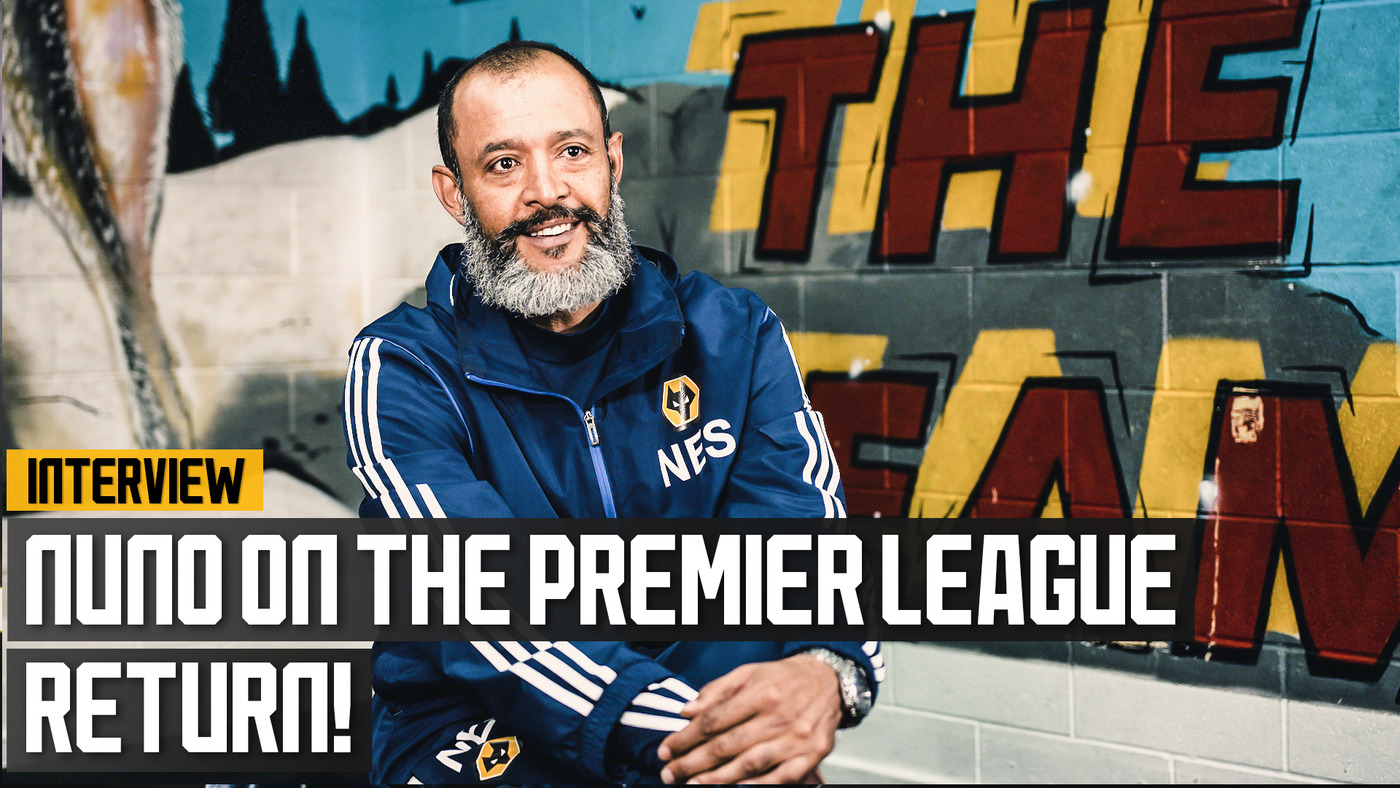 “I’m very proud. I’m very proud of the response of the players individually, with their own things, but also as a group. They get together and try to help, but worse moments will come in front of us.

“I’m very sorry to say, but I still unfortunately believe there will be more difficult times in front of us and we need to react, but the club has been amazing.

“Our society needs us, and we need to realise that this pandemic caused so many problems in society. Now we face poverty, now we face people that cannot feed themselves and it’s up to us to act.”

On lockdown offering a new perspective on life

“This pandemic has given everybody time to think, to talk, to spend some time family-wise and try to realise that something has to change in our behaviours, in our habits, and I hope that we can learn from these terrible moments to become better people.”