Joao Moutinho is excited at the prospect of being back in Premier League action next weekend as Wolves travel to West Ham United, despite enjoying time he would never usually get with his young family during lockdown.

Although the midfield maestro insists he has not been on holiday whole spending time back at his Portuguese home – where the 33-year-old posted several videos showing off his training and dancing skills on Instagram, as well as teaching his oldest daughter to ride a bike – Moutinho is now fully focused on the task in hand and Wolves’ first fixture following the league restart in east London.

On an unprecedented last few months

“I’ve never seen something like this. I think no-one has seen it, but we are in this position.

“Now we are training with all the group, but I’ve not been having holidays. It’s not holidays because we need to stay home and don’t do anything.

“For training, we need to train what we can, but we can do nothing. It’s more important that we are all safe and now we begin to training and to prepare for the start of the season again.”

On returning to Portugal during lockdown

“I have a house which is close to the river and I like to go back there with my family because it’s a little bit more isolated.

“I think in my career, I have never had such time with my family like I have in this lockdown. Normally we have competitions for the national team, and we have only 20 days of holidays, and now it’s been two months.

“But it’s been very good, because I’ve been with my daughters. I see what they can do, what they learn, and I have also taught my oldest daughter how to ride a bicycle.

“In Portugal, the virus has not been so bad, but we still need to have all the precautions because we never know. But I went there to try to train and I put some things on Instagram, just for the fans to see and put a little bit of a smile on their faces.

“Because it’s a difficult moment, and we need to do something for the people, to say to the people, this is going to pass, and this is what me and my teammates and other players in the other clubs try to do.”

On the upcoming restart of the Premier League season

“We are very excited. That’s what we want – to train, to play – and that’s what we do now. Training so we are 100 per cent physically, mental and tactically.

“That’s what we train, to go for the next game, with a good shape, and give a good performance, and win because that’s what we want.”

On aims for the remainder of the season 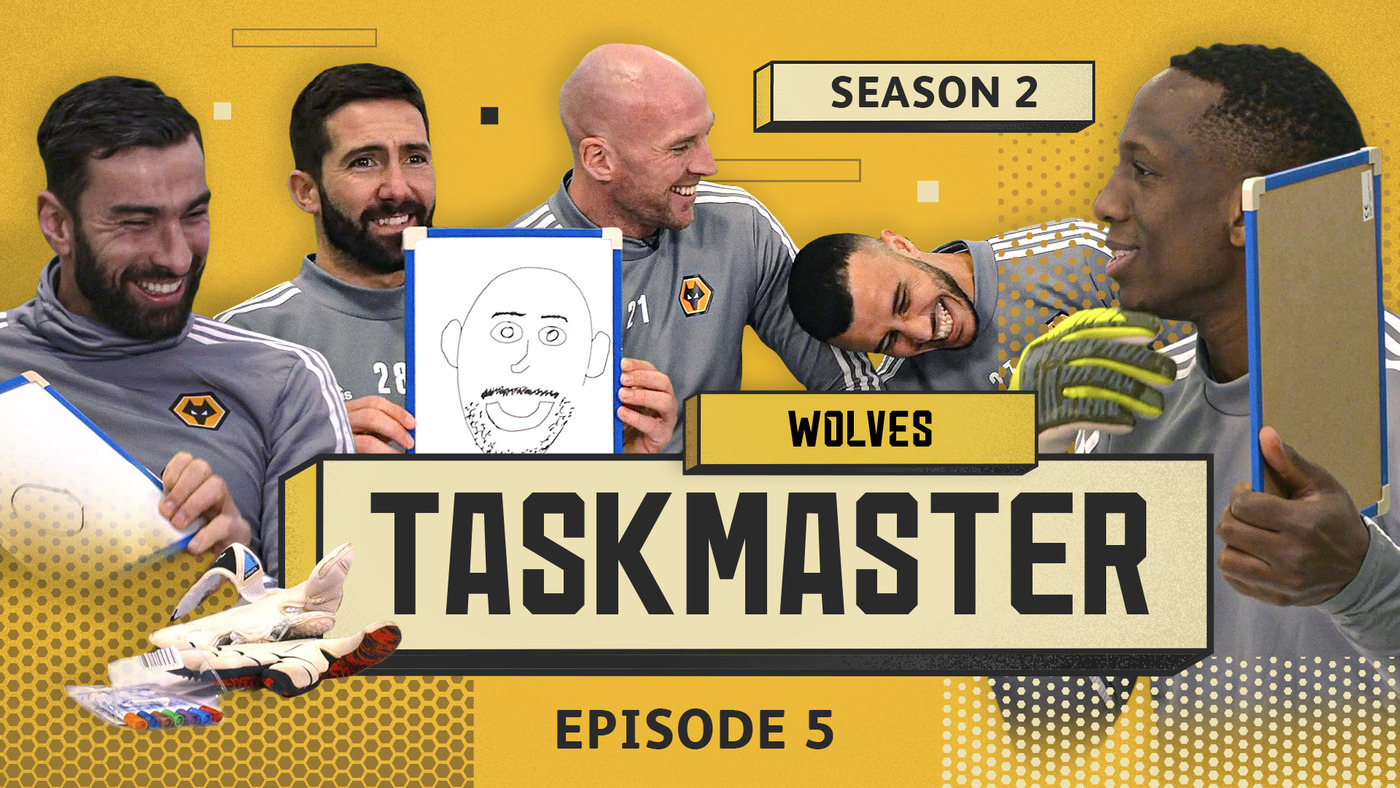 On his mentoring relationship with Pedro Neto

“He tells me I’m the old man because he’d like to be like me when he’s my age. I saw something he said about me being the person he would not want to spend lockdown with, but it’s the opposite! He wants to stay with me, but he needs to say he doesn’t want to.

“He wants to learn, he wants to give the best for the team, and this is important for us.”