Although Nuno Espirito Santo prefers to keep his squads tight and compact, since returning to training following the enforced break, he has handed an opportunity to a few youngsters to join his first-team group on a regular basis.

Goalkeeper Andreas Sondergaard, right-sided centre back Owen Otasowie, and the youngest under-23 captain in Wolves’ history Christian Marques are now training daily with the senior squad, taking the total number of players that Nuno has at his disposal for the Premier League restart to 24.

Marques, a central defender who is learning the tricks of the trade in a position referred to by many as the ‘Conor Coady role’, has caught the eye of several suitors at Molineux since he joined the club 18 months ago, especially the head coach, and the Swiss under-17 captain is doing everything he can to develop in the senior surroundings.

“We had a long break, we missed playing football, and now I have come back to train with the first-team every day.

“I've been with them every day, spending time with them, and it's a really nice experience for me as I’ve never had that before.”

On adapting to Nuno’s managerial style

“He’s a good manager. I like him because if he sees something you are doing wrong or something, he straight comes to you and tells you what you have to do.

“Last week in a training session, I was in the wrong position, so he came straight to me and told me. So, the next time I did it, I had it correct and won the ball.

“When we’re playing games in training, he’s just watching what we’re doing and he talks about the games, what we have to improve. I like it a lot.” 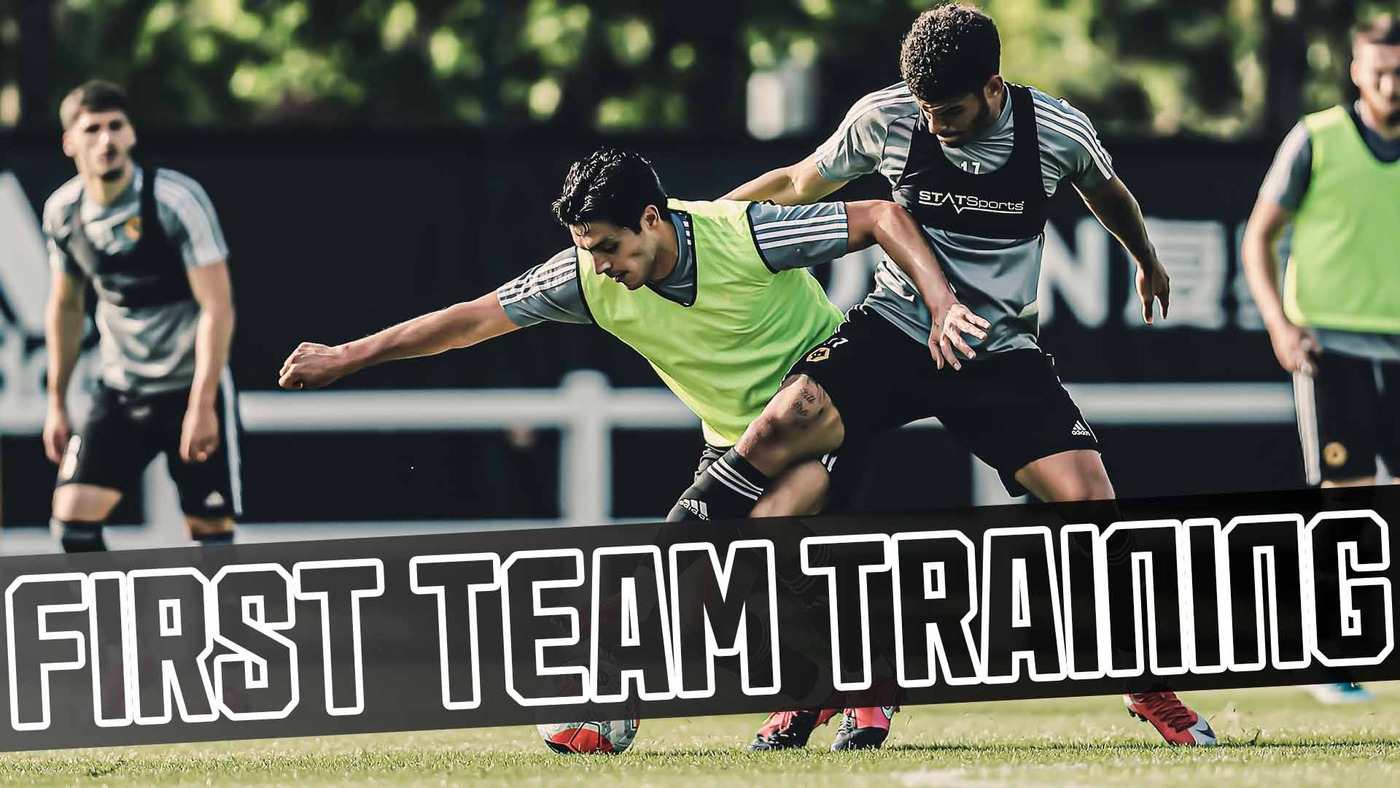 On learning from his senior teammates

“I’m really enjoying it. There are three young lads; me, Owen and Andreas, and everyone has people in front of them to watch and learn from.

“With Owen, on that right-hand side of defence, it’s Boly, but for me, it’s Coady, and he talks a lot, tells me what I have do.

“It helps us a lot because we’re not experienced like some of the players – Moutinho, Neves, for example.

“We’re still young players who want to get to that level where the other players are, so it has been nice to learn from them as well.”