Doherty: "We won't be shying away"

Matt Doherty believes the Wolves camp have come to terms with playing behind closed doors and are focused on not letting it affect them once the Premier League returns.

Wolves’ final game before lockdown was played in an empty stadium out in Greece, so Nuno Espirito Santo’s group are more familiar than most with the situation awaiting them. Having watched German football return in recent weeks, Doherty expects the English game to follow a similar pattern and for it to be business as usual once out on the pitch.

“We watched the Bundesliga, and nothing has changed. Once the whistle goes, everything will be the same except for no fans in the stadium. We will still be tackling and be beside each other. It is impossible to be social distancing while playing football.

“Most of us have our heads around the fact that once we play again, we will tackle and do everything we can to win and people won’t be shying away from that.”

On having this experience before in Greece

“It wasn’t ideal. It was a bit strange and the atmosphere between the players felt a bit flat.

“I feel after one or two games we’ll get used to it and realise it is what it is and that we’ll be able to block out the fact that there are no fans. People might even be better because there are no fans and no pressure in the stadium.” 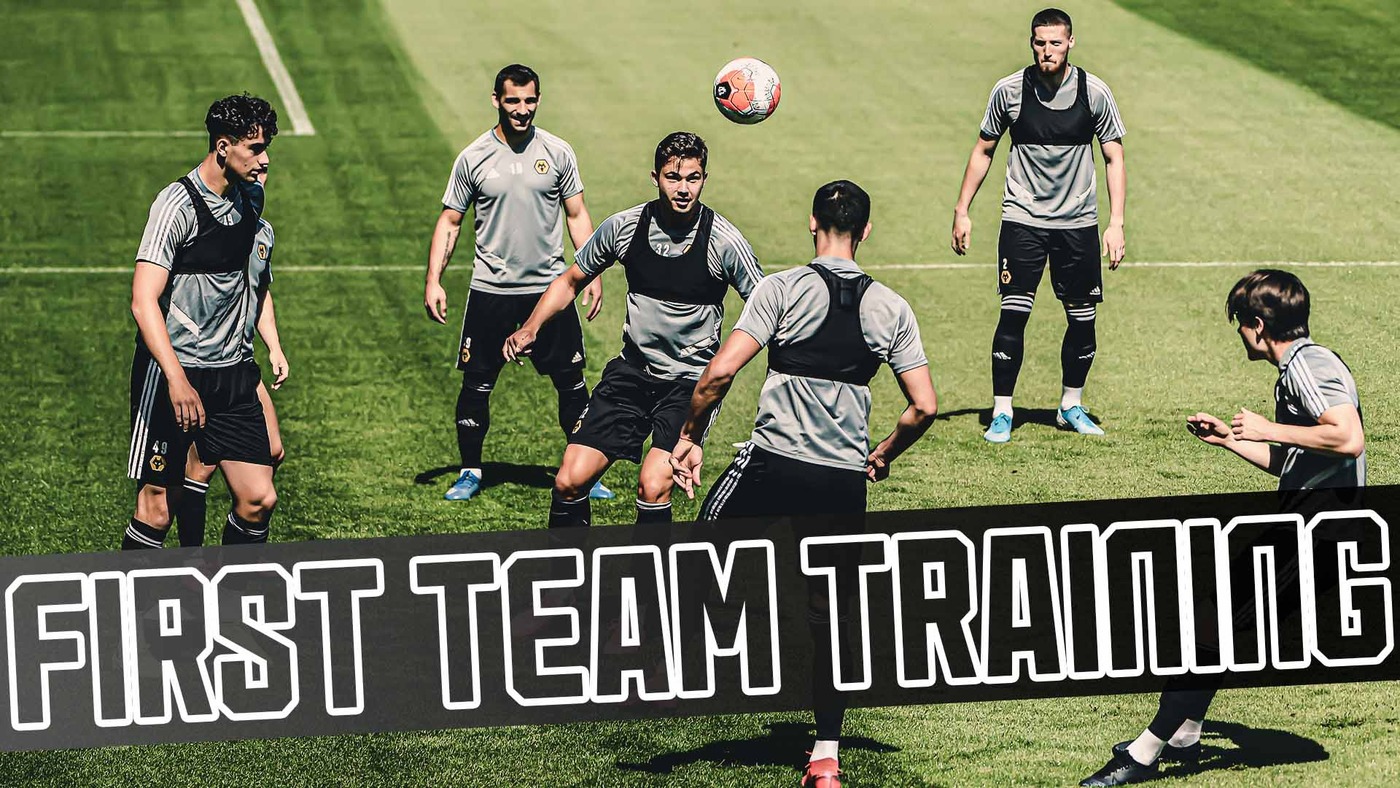 “We were doing really well before the break and I just can’t wait to resume and see where we finish. To win all nine matches will be difficult but we came off the back of a win over Tottenham and I don’t see why we can’t go and achieve something really special."

On still enjoying the journey