Leonardo Campana has admitted finding the transition from South American football to be a difficult one after joining Wolves but has developed quickly under the guidance of Nuno.

The Ecuadorian striker has been hard at work since he arrived at the club in January and in a recent interview with journalist Sebastian Decker, revealed how he was welcomed to Wolves, his relationship with his teammates and how he dreams about scoring his first goal in gold and black.

On working with Nuno

“I’ve chatted with him a lot. He’s already given me some personal advice during our training sessions.

“I was used to a certain approach in South America, but he told me – for example – to work on my pressing in a different way. Not just to go to opponents on my own, but to work as a team and put pressure on them together.

“He’s done amazing things with Wolves already, and I’m positive the team will continue improving with him.”

On the differences between the Premier League and South American football

“As far as I could see since January, you can tell immediately how quick and strong the Premier League players are. It’s incredible.

“I spent the last few matches watching Raul [Jimenez] very closely to learn what I’m supposed to do, when I’m given the chance to play. You can tell that the English Premier League is the best league in the world.

“As far as training, the football practice might not be that long, but the work at the gym is more intense. I guess that’s what makes the players so much stronger and faster.

“At first, it was hard for me, I even had a minor muscle injury, but the staff told me that it happened to every new player. That’s how the body can adjust and get used to working out so much.”

“Segundo is quite a character! He has given me some advice already. I saw a lot of photos from his time here, at Wolverhampton.

“He’s a great player and a fantastic person. I want to send him a big hug.”

On being welcomed to Wolves

“This city has treated me really well. My teammates and the technical staff have taken good care of me since day one. I’m looking forward to my debut, but I’m taking this step by step.

“The coaches have told me to prepare myself and get to my best level. And when the time is right, I’ll be ready to play in the best league in the world. 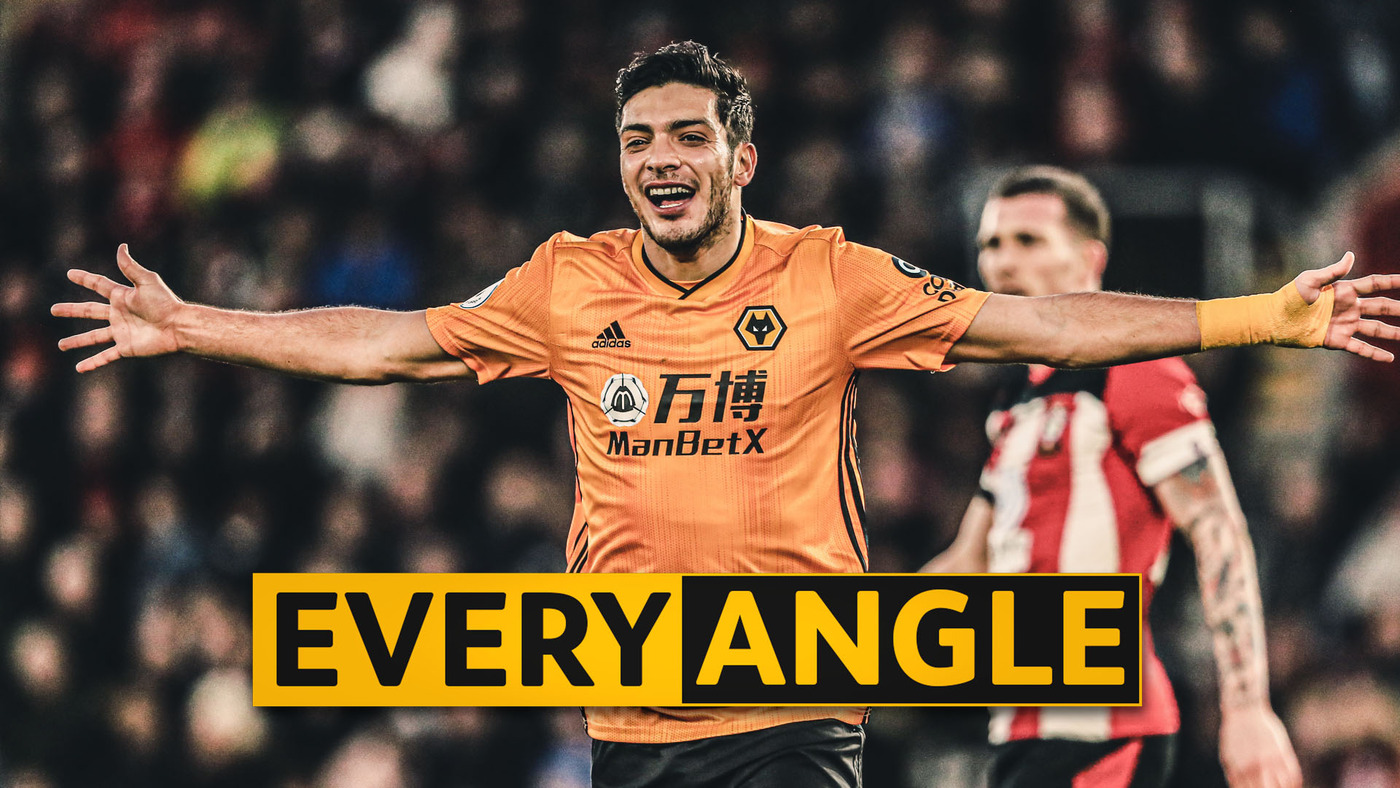 On his relationship with Wolves’ fellow Spanish speakers

“I get along with all my teammates. Beside Adama and Raul who speak Spanish with me, the group is phenomenal. Everything is done here for the pack to stay united, and stick together.

“That helps to have a great relation with everyone, both on and off the football pitch. Everyone has been checking on me when I arrived, offering help if I ever needed anything. The technical staff have been exactly the same.

“I cannot be happier.”

On dreaming about his Wolves debut and first goal

“It’s going to be incredible! I’ve been working hard for a long time to play at this level. I’m prepared to give my best in every match, and of course I want to score many goals, and more importantly help the team win matches.

“Whether I score an amazing goal or not, as long as the ball crosses the line and my team wins, I’ll be very happy.”