Neto: 'It’s been easy to play for Nuno'

Pedro Neto believes Nuno Espirito Santo has been a major influence in the progression he has made as a professional football since arriving at Wolves last summer.

The Portuguese winger, who was expected to be integrated gradually into the first-team set-up at Molineux, has shone in his inaugural season in English football, scoring four times in 35 appearances, but Neto puts his performances down to the ease of playing for his head coach.

On his relationship with Nuno

“A lot of what I have been doing is from my work, but it’s also from the coaching that he gives me.

“When I arrived here, I don’t think a lot of people expected me to be doing what I am doing and this is of course about my work, but it’s a lot about the coaching and confidence he has given me.”

On the ability in the Wolves squad

“I was surprised, because we have some very good quality and we are still showing that. We are doing great work playing game by game and now we will see what we can do.

“This season isn’t finished, and we will keep doing what we were doing – we will play game by game and then we will see what we have.” 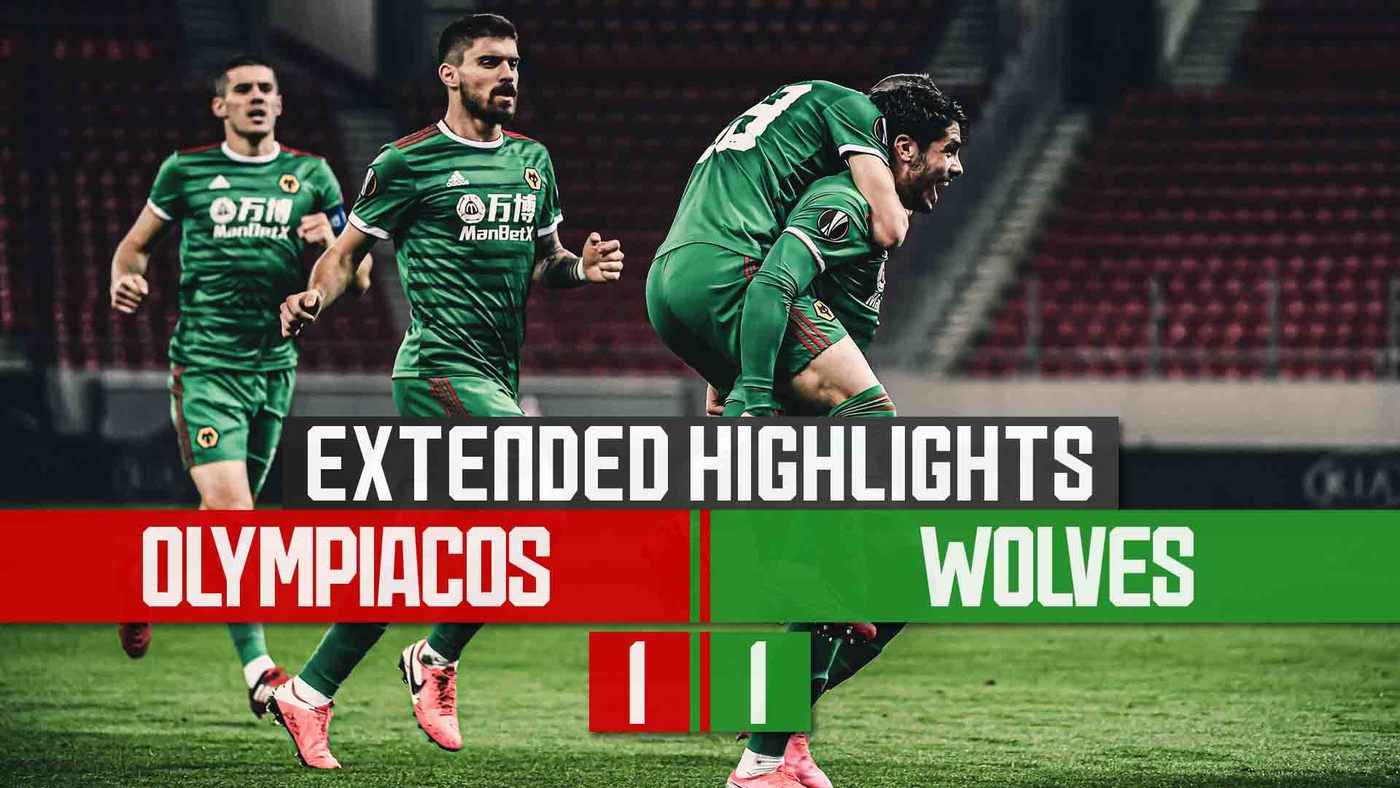 On taking a break from VAR

“It is good to have this break from VAR. For me it’s been two that I have scored, against Liverpool and Manchester United, but I was also involved in one against Leicester too that was in a corner, so that one was a little bit difficult.

“My teammates started joking that when we score a goal that I am involved in, don’t celebrate because we have to wait for the decision of the VAR!”