Matt Doherty believes it’s important to finish the Premier League season when the time is right, rather than declare it void.

Wolves were sat in sixth in the Premier League before the COVID-19 pandemic halted proceedings with nine games still to play. Stakes are high at both end of the division and into the EFL, and Doherty is hopeful that the campaign will be concluded in regular fashion, when it’s appropriate to do so.

On the remainder of the season

“My opinion is that I want to see the games out, of course. It might be a different story if we had 20 games left. It would just be impossible then, but with having nine games left, you could get through them pretty quickly.

“My thoughts are that I would rather finish the season as I think there would be too many complications if you were to just end it now.

“There would be too many problems for the league to sort, so the best idea would be to finish at some point.”

On the support from the club

“They've been great through this whole process. They've got us whatever gym products we might need, they supply food for us if we need food, so they've been fantastic.

“There are a few WhatsApp groups – players, players and staff, one for fitness programmes. There is a lot of contact still, just as much as if we were seeing each other anyway – if not a little bit more.

“With everything that's happening, there's a lot of challenges going around and everybody is nominating each other in the team and commenting on each other's posts.

“When we left, we were told how we need to keep in contact and keep the unique atmosphere we have, that unique team bond. We're keeping that team spirit together.”

On being able to still run at Compton Park

“I've been there a few times. It's a handy one as you have an hour time slot and there's nobody there except you. It's a 40-minute drive for me, so it gets you out of the house for a bit of time.

“You get to have proper running as the pitches are still perfect to run on. It is quite handy, so fair play to the club for putting that on.” 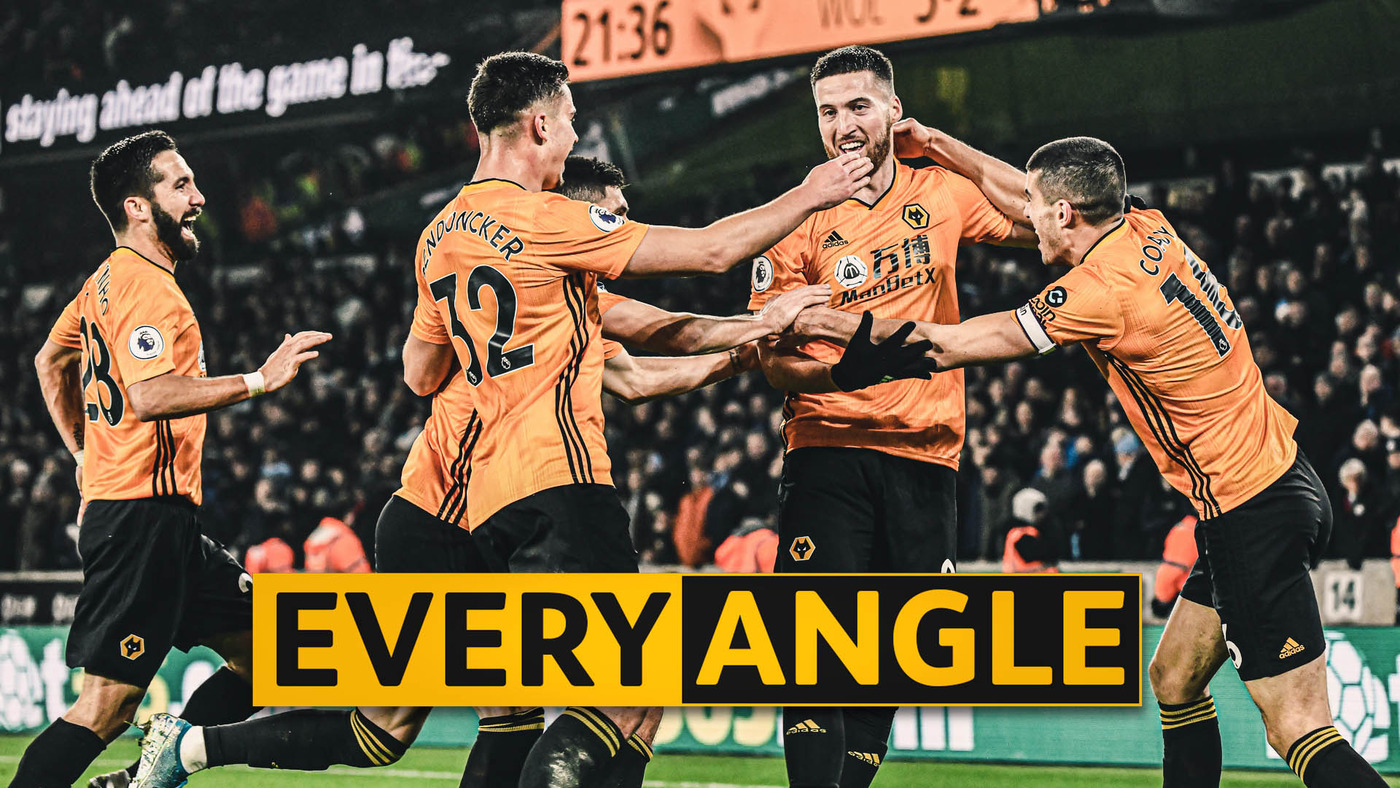 “We’re on the cusp of another really great season and the possibilities are more than what we had last season – Champions League is a possibility and we’re already in the knockout stages in Europe.

“It was becoming really exciting for us, a real big opportunity that we couldn’t wait for. We were looking at the fixtures and couldn’t wait to play the games.

“If we don’t get to finish that, it will leave a sour taste.”