Braga vs Wolves | 5 things to know

Four games into their Europa League Group K campaign, Wolves are mightily close to qualifying for the last 32 of the competition and as they travel to Braga looking to get one over on their Portuguese rivals, here are five things to look out for on Matchday 5.

After 10 matches, including three qualifying rounds and the four group stage games, Nuno Espirito Santo’s side are now just 90 minutes away from booking their place in the knockout stages of the 2019/20 Europa League and their first appearance in the second round of major European competition in more than 35 years. All it takes for Wolves to put their name in the hat for the last 32 is a point with Braga on Thursday evening. However, even getting a point against Braga could prove to be a tough test after the Portuguese inflicted Wolves’ only defeat on their European journey so far this season back at Molineux in September, as well as being one of only two sides to stop Nuno’s men from scoring in that 1-0 loss. But since the Braga defeat, Wolves have been a revelation, losing just once in 13 matches, with three consecutive European wins against Besiktas and twice over Slovan Bratislava. 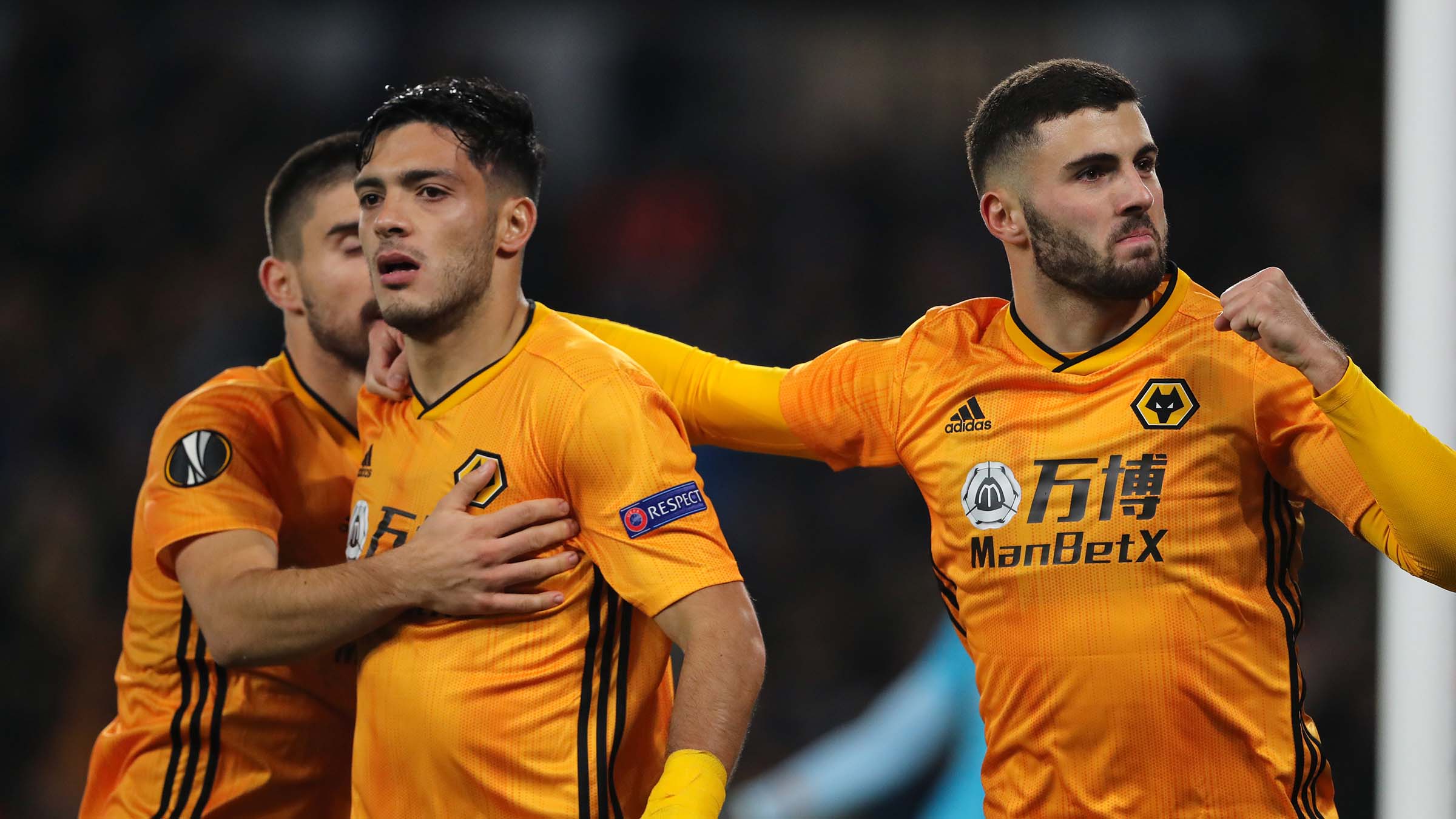 If Wolves were to get the vital point they need to make it into the knockout stages of the Europa League, it will be another piece of history made by the current men in Old Gold. Before this season, Wolves had never been involved in a European group stage, but back in 1973/74, a Bill McGarry-led team wearing gold and black reached the second round/last 32 of the UEFA Cup thanks to a first round win over Portuguese side Belenenses – however, there were just 64 teams in the competition back then, compared to the 213 who have taken part in this season’s Europa League.

Another European trip means another group of under-23s players being given the chance to impress by Nuno. So far this season, the head coach has taken Dion Sanderson, Taylor Perry and Chem Campbell on the flight to their games in Europe, with Perry and Campbell the ones to get the nod last time out in Bratislava. As the players flew out to Braga this afternoon, Perry once again earned himself a spot on the plane, which shouldn’t have been a surprise due to his position on the bench for the last three Premier League matches in place of the injured Morgan Gibbs-White. Alongside Perry, it was the turn of USA youth international defender Owen Otasowie and Academy star midfielder Luke Cundle to take the final two seats after their eye-catching performances for the under-23s as they gain valuable experience as part of the first-team squad. 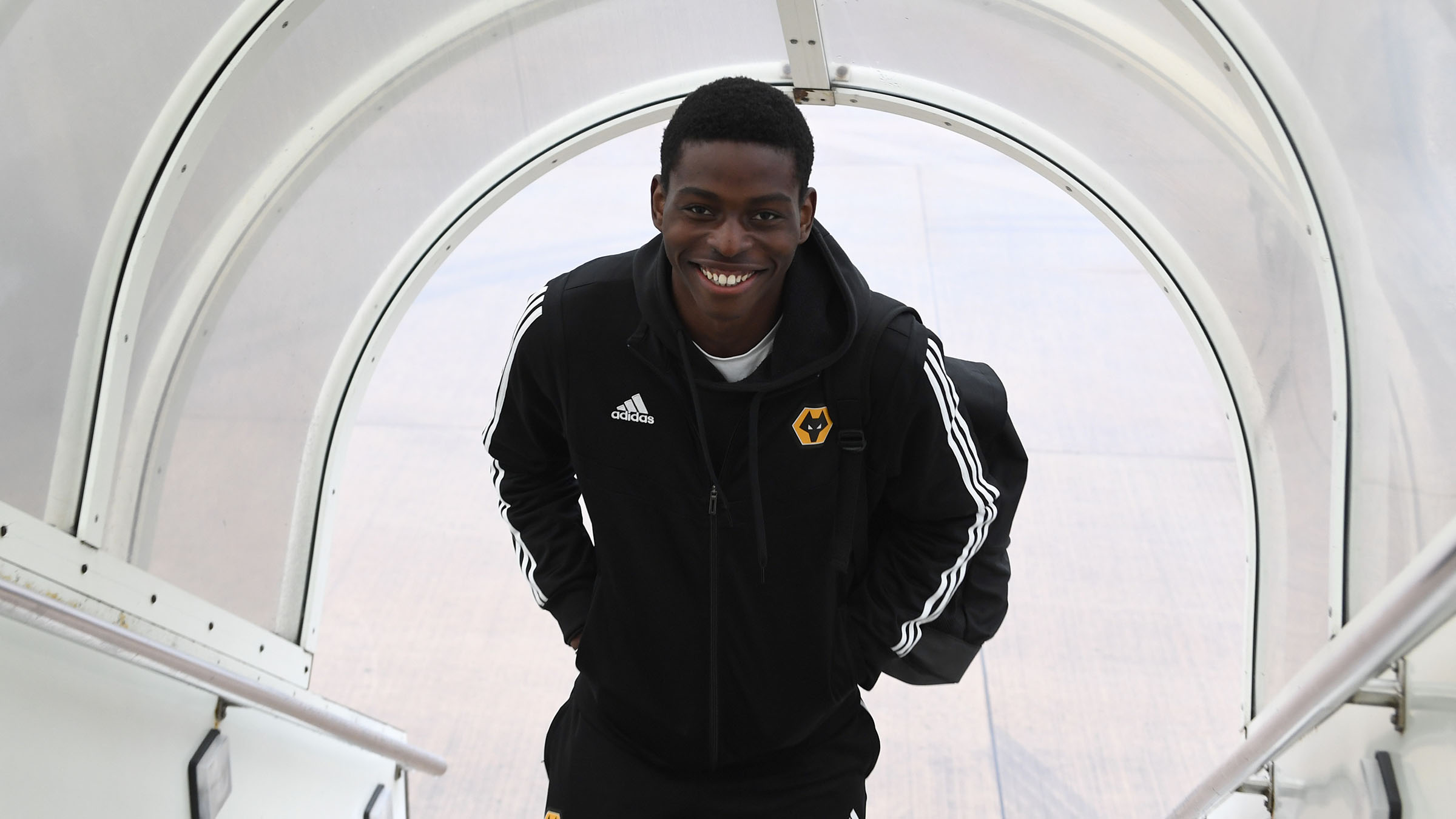 This is not the first time Wolves have faced Portuguese opposition in major European competition, in fact, in all but one of the club’s appearances in the tournament when it was under its former UEFA Cup guise, the team had to travel to Portugal. A 4-1 first round victory in 1971/72 away at Academica de Coimbra set Wolves on their way to eventually reaching the final. Another first round victory, this time 2-1, against Belenenses followed in 1973/74, before Wolves finally lost their first game in Portugal, going down 4-1 to Porto in the 1974/75 UEFA Cup. Back then, the relationship between Wolves and Portugal was not as strong as it is now, with seven members of the first-team squad being of Portuguese nationality, with Pedro Neto and Bruno Jordao both ‘heading home’ after developing their talents with Thursday evening’s opposition.

Although suspended for Sunday’s Premier League tie against Sheffield United, Romain Saiss will be hoping to play a part in Thursday evening’s trip to north Portugal after being influential in the current European run of Wolves. The Moroccan, who was handed the captain’s armband for his country in their recent Africa Cup of Nations qualifying matches against Mauritania and Burundi, has been in scintillating form for Wolves of late, and notched the first of Wolves’ goals in the 2-1 win over Slovan Bratislava on the road when playing in midfield. However, with Maximilian Kilman featuring in both of Wolves’ games against Slovan, Nuno will have a decision to make at who starts on the left of the back three, especially with Saiss’ impending absence at the weekend. 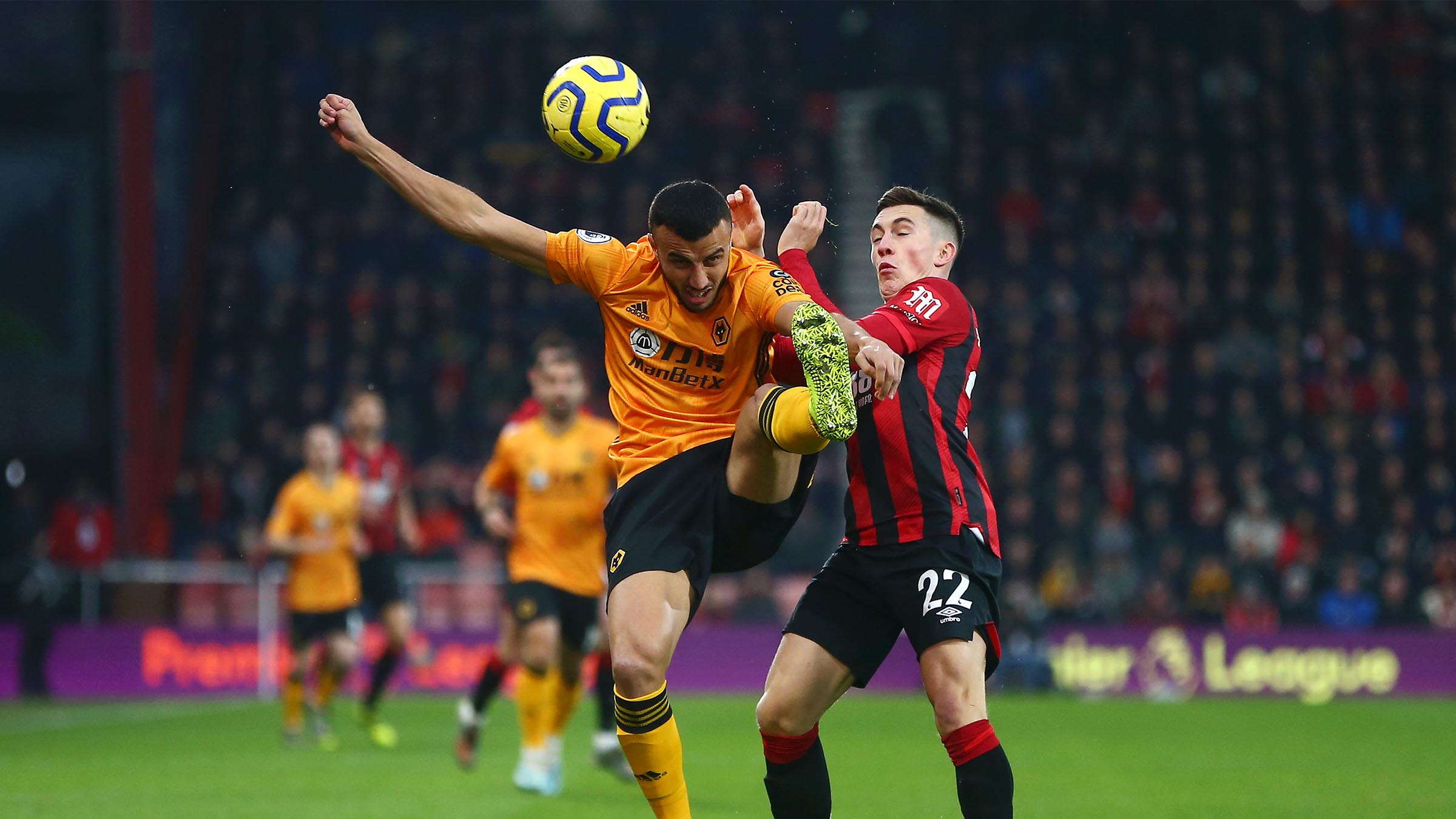