It’s Matchday 4 in the Europa League and this evening Wolves return to Molineux for their first home fixture in almost three weeks when they take on Slovakian champions Slovan Bratislava. Here are five things to know ahead of tonight’s group stage contest.

After four games on the road, which began with a 2-1 victory in Bratislava against Slovan in the previous Europa League matchday, Wolves are back at their home stadium. In those previous four matches since the 1-1 Premier League draw against Southampton, Wolves have lost just one game, when an entirely altered starting 11 fell to a Carabao Cup defeat to Aston Villa. With the return to Molineux, Nuno Espirito Santo admits his team have missed the backing of the home crowd.

Although this will be the first time Wolves have faced Slovakian opposition at home, Slovan are no strangers to playing in England, with this being their sixth fixture against English opposition in major European competition after first going toe-to-toe with Tottenham Hotspur in the 1962/63 European Cup Winners’ Cup. Since then, Slovan have faced Derby County, Queens Park Rangers, Aston Villa and most recently Chelsea in their 1997/98 Cup Winners’ Cup campaign. However, their record in England would not give the team confidence, losing all of their previous five matches, with a goal difference of minus 15.

At Molineux on Thursday night, it will be a battle between two number nines to see who can give their team the goals they need to progress to the knockout stages. Raul Jimenez was Wolves’ top goalscorer in qualification for the Europa League, netting his 11th goal this season in the 1-1 draw against Arsenal at the weekend. While Andraz Sporar has been the major driving force in the Slovan attack, netting 15 times for Bratislava already this term. The Slovenian international now has 51 goals in 66 appearances for the Belasi following his move from Basel at the start of last season, helping to fire Slovan to the league title. 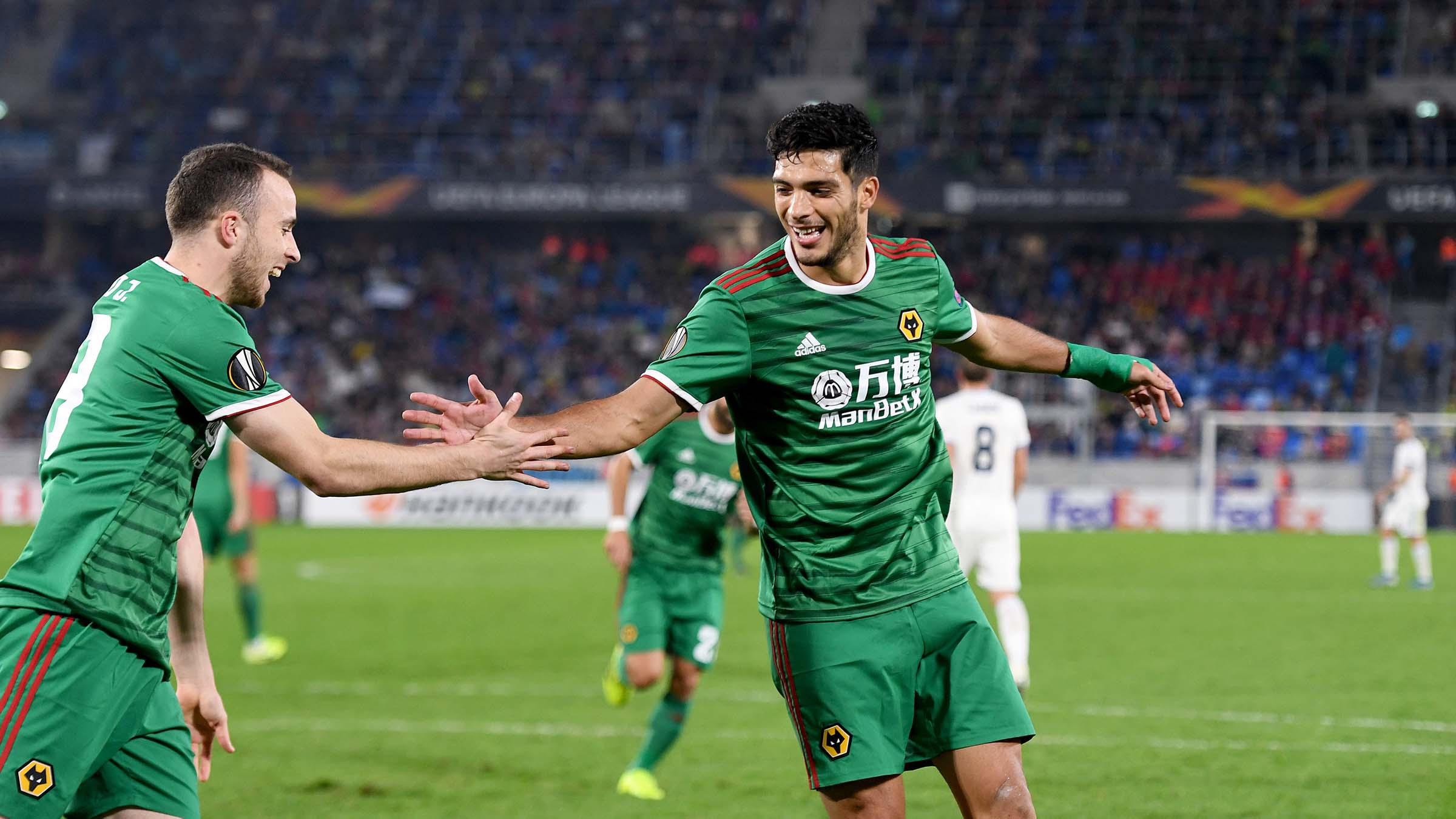 At the start of the 2019/20 campaign, former West Bromwich Albion midfielder Jan Kozak took over the reins of Slovan from Martin Sevela, with the 39-year-old stepping up from the club’s B-team, who provided his first taste of management. Kozak will know all about Wolves following his time with the club’s Black Country rivals – although the stint was brief. The former captain of the Slovakian national team joined West Brom from Artmedia Petrzalka in 2006 and made just six Premier League appearances during his loan spell at the Hawthorns in a season in which the Baggies were relegated from the top-flight.

Adama Traore has been one of the key players in Wolves’ Europa League journey this season, utilising his versatility by being able to perform in several positions. The speedster is enjoying his time in the side this season and insists he will always give his best – whatever the position. 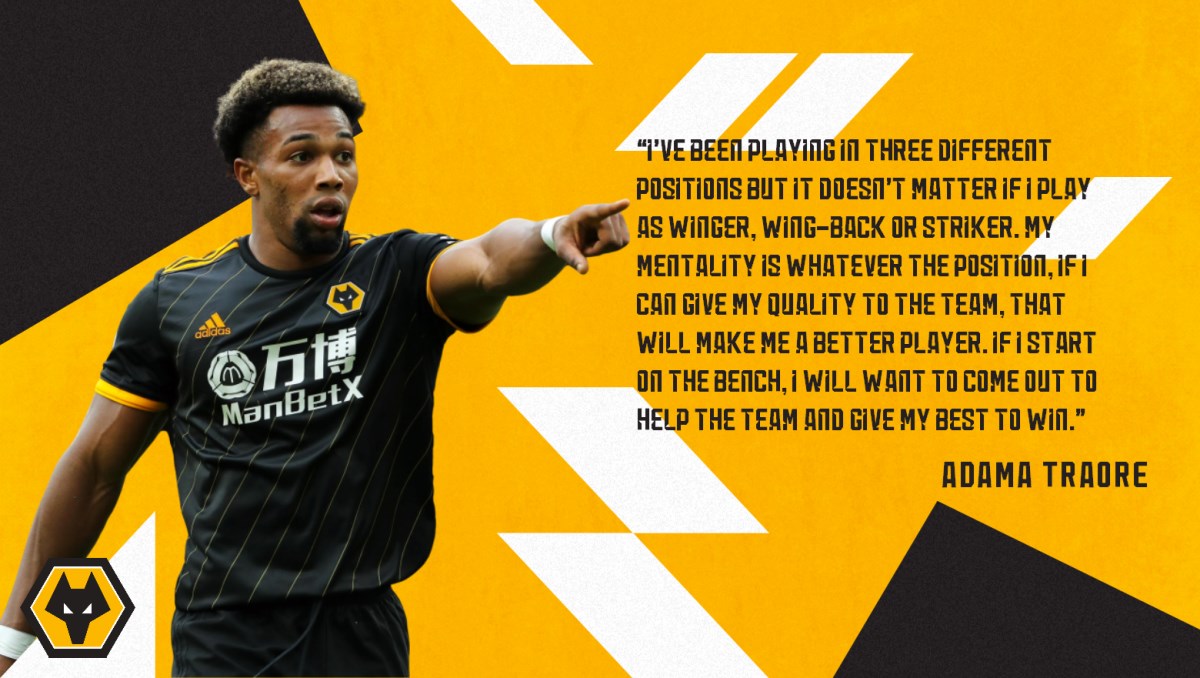