Wolves’ latest Europa League trip takes them to Slovakia where they’ll meet Slovan Bratislava and here are five things to know ahead of the third round of Group K fixtures.

After two games apiece, Wolves join Slovan Bratislava and SC Braga near the top of a tight Group K. Bratislava are unbeaten in their opening two matches, having beaten Besiktas and drawn with Braga, while the Portuguese side are also on four points after that draw and victory at Molineux. It means Wolves sit one point behind the pair in third but know victory in Slovakia could see them rise to the summit, depending on Braga’s result against Besiktas, who’ve lost their opening two group games. Following the Bratislava double header, Wolves are likely to have a clear picture of their group ambitions.

Diogo Jota’s return on Saturday was a welcome one for Wolves, particularly with the busy fixtures schedule ahead. The Portuguese looked typically lively off the bench, having missed Wolves’ last three fixtures before the international weekend. His news is better than that of Ryan Bennett, who has remained at home with a groin problem, with Pedro Neto also not making the trip. However, Romain Saiss and Ruben Neves are in Slovakia, alongside youngsters Taylor Perry and Chem Campbell. Slovan Bratislava enter the tie in fine condition domestically, sitting top of the Slovakian top flight after 12 matches. Nine victories, a further two draws and just one defeat is their record so far, putting them on 29 points, two ahead of Zilina in second place. Jan Kozak’s side suffered their only defeat to DAC, where Wolves’ Connor Ronan is currently plying his trade on loan. On Saturday Bratislava beat Pohronie 2-1 thanks to goals from Rafael Ratao and Mohammed Rharsalla, so enter the Europa League tie in positive spirits.

Wolves will pull on their popular third kit for the first time before taking to the Tehelne pole pitch on Thursday evening. The kit was designed primarily for use in the Europa League and will debut in Slovakia, before returning for Wolves’ Premier League trip to Newcastle United on Sunday. The kit is available to purchase at the Molineux Megastore online here, with prices and shirt printing details available here. 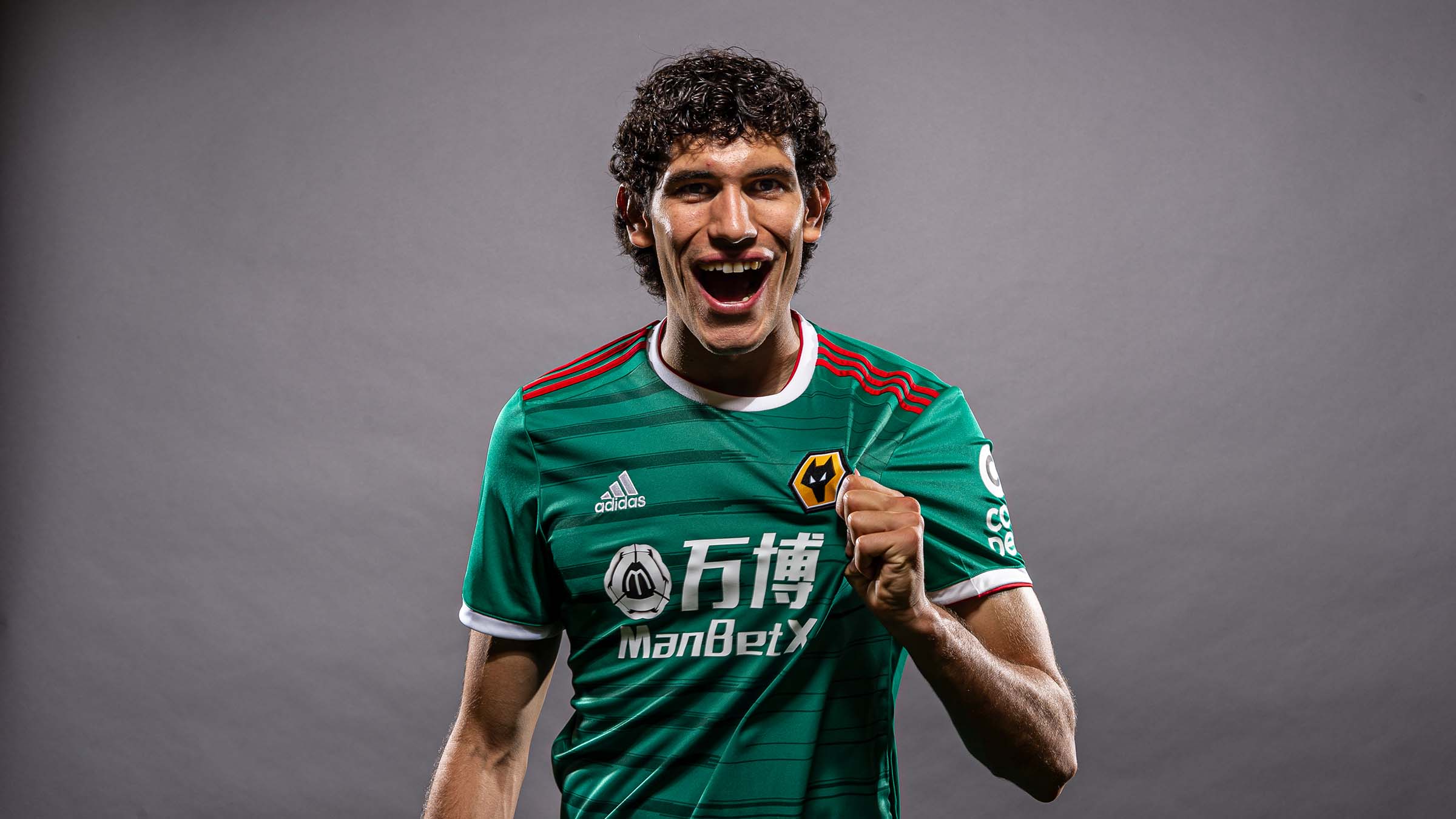 UEFA’s decision to ensure the tie will be played behind closed doors has seen a raft of local school children behind handed tickets for Thursday’s game. Although the atmosphere will be different to that the Wolves players experienced in Besiktas, which proved very hostile, striker Raul Jimenez insists they won’t be affected by the different circumstances.