Southampton vs Wolves | 5 things to know

Attention turns once and for all to the Premier League this weekend as Wolves head south to face Southampton on Saturday. Here are five things to look out for as Wolves aim for a return to winning ways.

1. FOCUS ON THE PREMIER LEAGUE

With six games to go, the Premier League will be Wolves’ sole focus between now and May, with somewhere between seventh and tenth their likely destination. The battle for seventh spot, which could lead to a place in the Europa League, has intensified due to the form of Leicester and Everton. Leicester have taken 12 points from 12, while Everton have won their last three, dragging them into the mix with Wolves and Watford too. On 47, Wolves and Leicester are a point better off than Everton and Watford, but given small margins for error, victory at Southampton could be huge for the aspirations of Nuno Espirito Santo’s side. Ralph Hasenhuttl took time to mark his stamp at Southampton but is now seeing the rewards for his patience as they look set to beat the drop. The Saints were once in the mire, and looked on course to drop into the Championship, but their form in recent weeks has opened up a five-point gap on the relegation zone. Victories over Fulham, Tottenham and Brighton have come in the past five games and eased the tension at St Mary’s Stadium. Defeat to league leaders, Liverpool last time out is unlikely to knock their confidence too much and the Saints will fancy a result on Saturday.

Wolves will be aware that victory at Goodison Park at the start of February was the last time they won on the road in the Premier League. While Nuno’s side we mighty unlucky to not pick up maximum points at Chelsea since then, they’ve also been beaten at the likes of Huddersfield and Burnley, so will want to turn that form around with just three Premier League away fixtures left, starting against the Saints on Saturday. 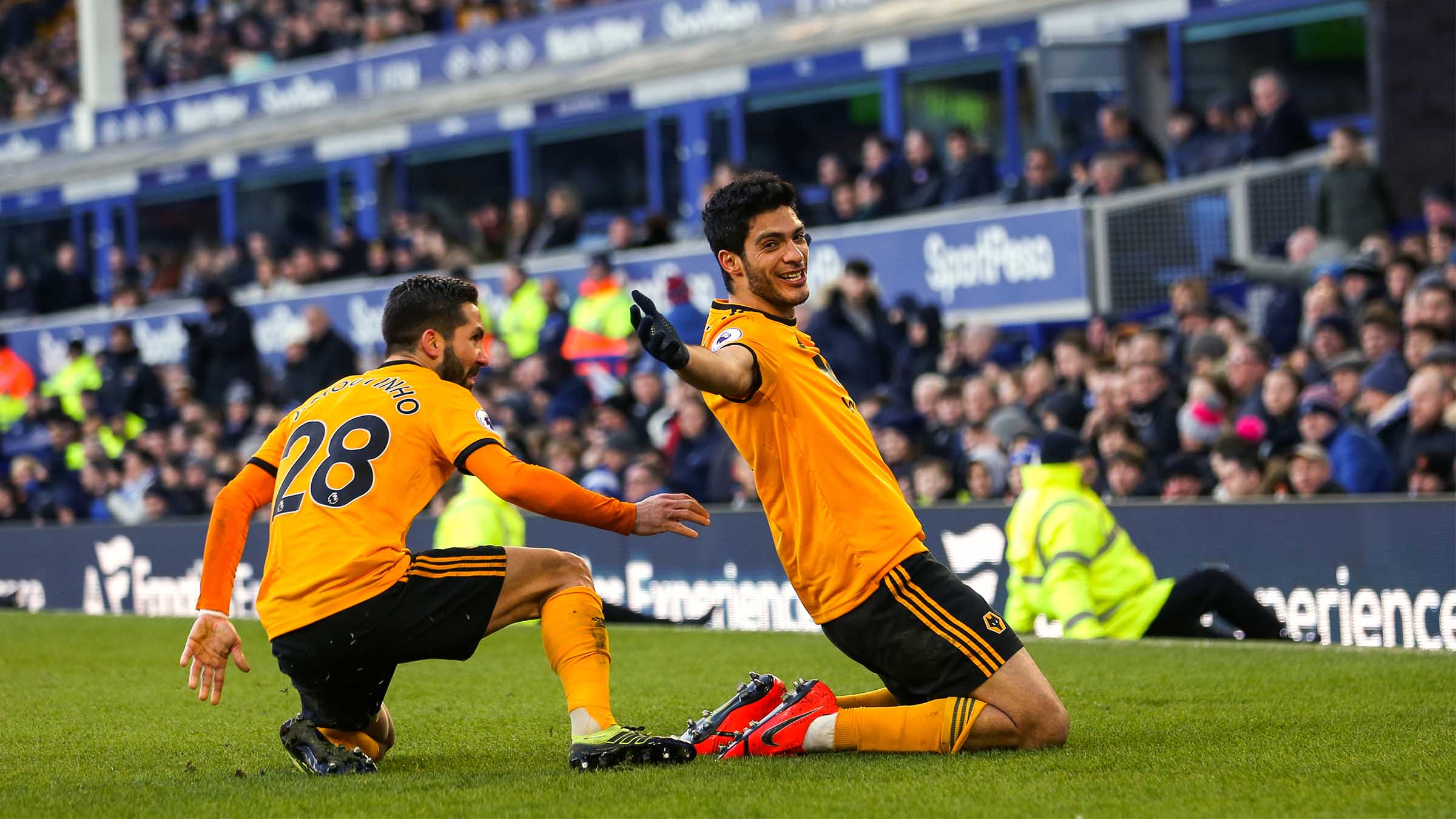 Wolves have won their previous four fixtures against Southampton in all competitions, including a 2-0 Premier League victory at Molineux back in September. The Saints’ last victory over Wolves was a heavy one – 6-0 back in 2007. This season, Southampton have lost four of their five games against promoted teams, beating only Fulham in February, losing twice to Cardiff and once each to the Cottagers and Wolves. Last season, Wolves also won on their trip to St Mary’s Stadium in the League Cup, with Danny Batth and Donovan Wilson netting in a 2-0 victory.

Nuno is sure to name a similar starting line-up to the one which started at Wembley last Sunday, but one position likely to change is the goalkeeper. Rui Patricio has started all but one Premier League game this season but watched from the stands as John Ruddy capably guarded the net during the FA Cup run. Refreshed and ready for the run in, Patricio looks set to be back in the team for the trip to the south coast. The target for him? A first clean sheet away from home since a 1-0 win at Crystal Palace in October. 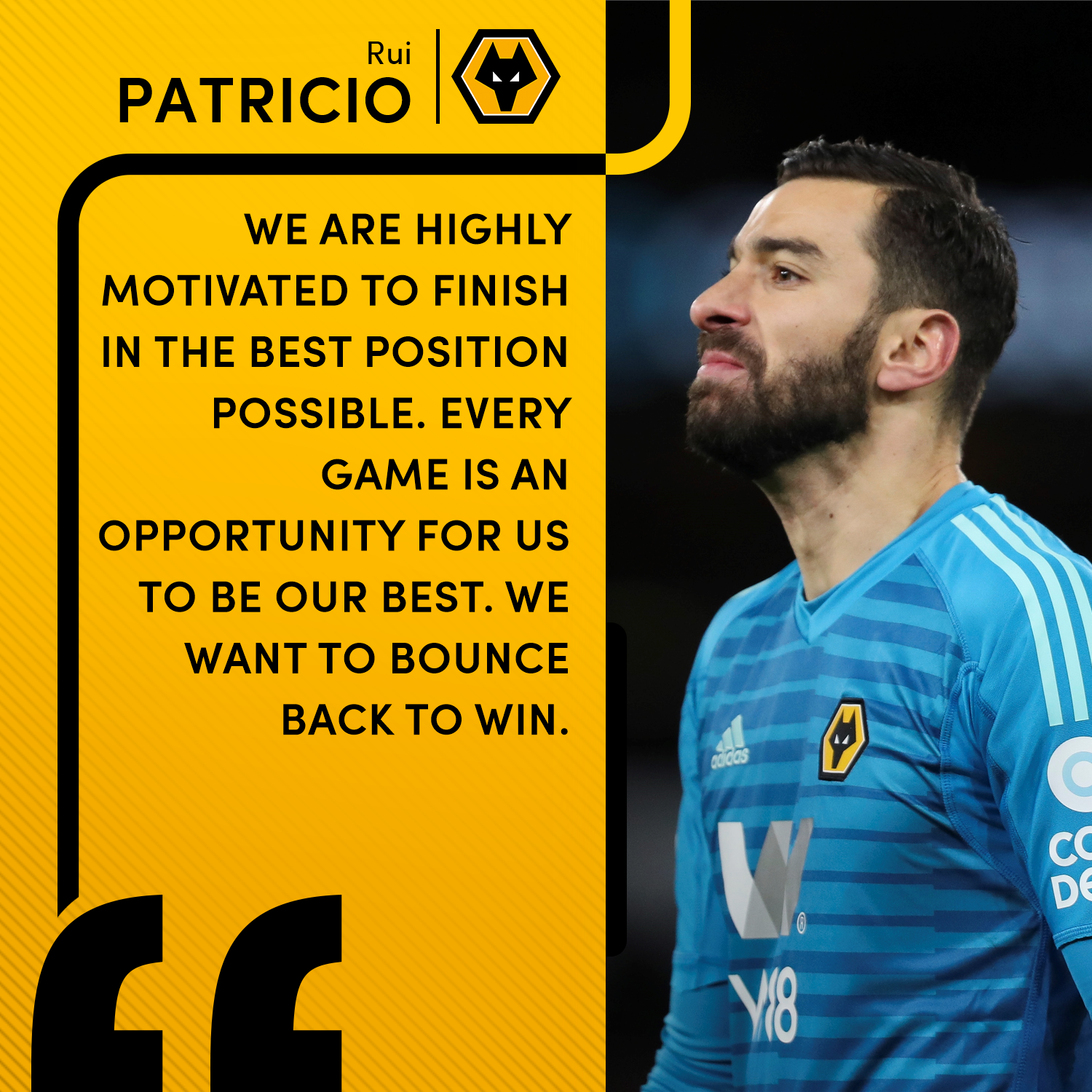