An impressive comeback victory saw Wolves defeat Manchester United at Molineux for the second time in less than three weeks. Molineux was rocking once again, so here are five things you may have missed amongst the excitement. 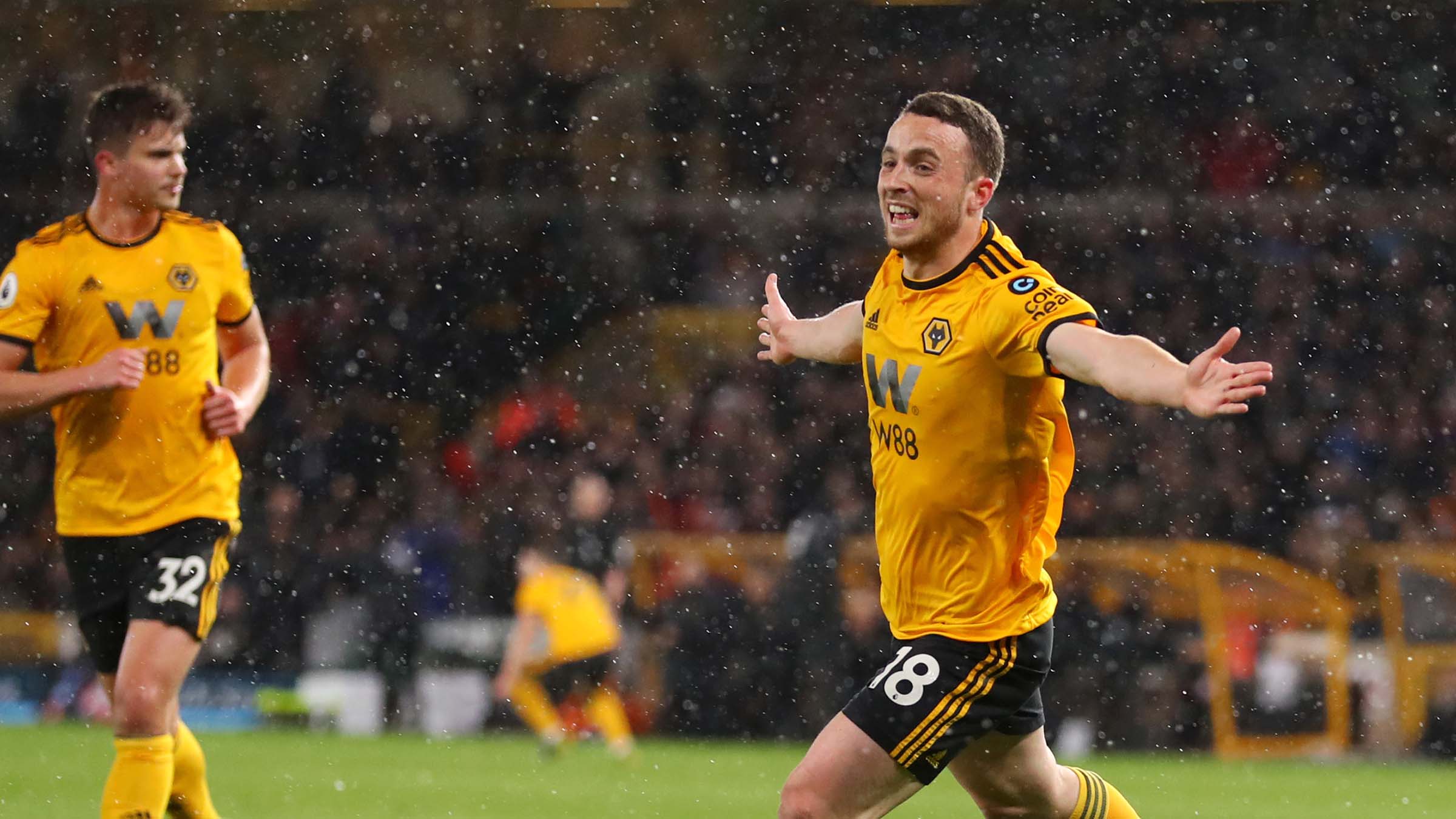 Diogo Jota moved onto eight goals for the season when he fired beyond David De Gea to haul Wolves level and continue his electric form in recent months. The Portuguese, who recently earned a call up to his senior national team, hasn’t looked back since opening his account in December. Jota has been directly involved in nine goals in his last seven Premier League games at Molineux, with six goals and three assists.

Ryan Bennett spent a month away from action, but was a welcome return in the Wolves defence on Tuesday evening. After picking up his tenth booking of the season against Cardiff City on 2nd March, Bennett has watched his team mates from the sidelines, but slotted back in seamlessly. He made 13 passes into wide players, a Wolves top, and completed four clearances, behind only Willy Boly. Romain Saiss had performed well in his absence, including against the Red Devils in the FA Cup, but Bennett’s impressive return provides food for thought ahead of Wembley on Sunday.

When Ashley Young dived in late and caught Diogo Jota in the second-half, few inside Molineux were surprised, but Mike Dean’s milestone won’t have been expected. The dismissal was the referee’s 100th in Premier League history, making him the first man to reach the achievement. The red card was the second Dean has dished out to Young, also being sent off for Aston Villa against Sunderland in 2009, making him one of six players to be sent off twice by Dean. The referee’s first red card went to Nolberto Solano of Newcastle United in 2001.

After the disappointment of defeat at Turf Moor on Tuesday, Nuno Espirito Santo was determined to ensure his side reacted instantly, before a huge game on Sunday. Victory over Manchester United was the ideal way for Wolves to sign off for the FA Cup semi-final at Wembley. At no point did the Wolves players look ahead, staying firmly focused on the next game, as Nuno always reiterated, but now the focus can turn to Watford, and what better way to head to the capital, than with three points in the bag.