Undefeated in the capital so far this season, Wolves now head to Wembley Stadium hoping to stop the Tottenham Hotspur juggernaut. Here’s five things to look out for as Nuno’s side face Spurs on Saturday.

The last time Wolves stepped out onto the hallowed turf of Wembley was on the 29th May 1988. But it wasn’t Tottenham who Wolves were facing, instead it was Burnley in the final of the 1988 Associate Members' Cup – the Sherpa Van Trophy to most of us – as a crowd of 80,000 watched Graham Turner’s Wanderers lift the trophy following a 2-0 win. Goals in either half from Andy Mutch and Robbie Dennison sealed a full set of English domestic cup competition titles for Wolves – the only club in the country to achieve the feat. In the 30 years since then, Wolves have not made it back to the historic stadium, with the club’s victorious 2003 play-off final appearance coming at Cardiff’s Millennium Stadium due to the modern Wembley undergoing construction. 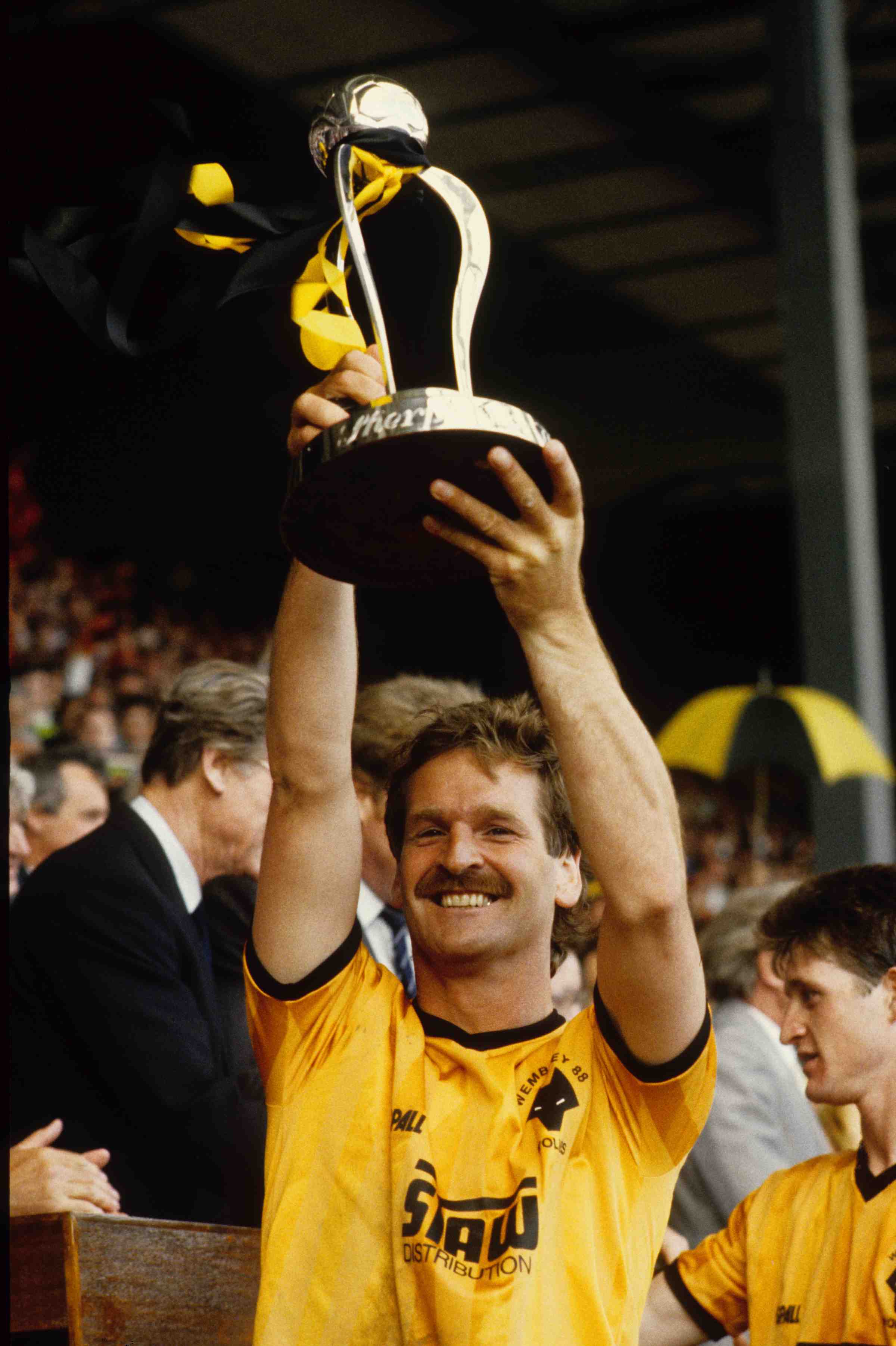 Wolves and Spurs have a long history going back more than 110 years, with several key clashes between the two sides. The first time the teams came together was in September 1908, with Tottenham being victorious at White Hart Lane thanks to two goals from Vivian Woodward. The most high-profile of meetings was during the final of the first ever first UEFA Cup in 1971/72. Spurs won 3-2 on aggregate, after winning the first leg 2-1 at Molineux and drawing the second leg 1-1 at ‘The Lane’. In more recent times, Wolves have won two of their nine Premier League matches against Spurs (with two draws and five defeats), both matches were 1-0 victories, the first on 12th December 2009, thanks to a Kevin Doyle goal, and the second at Molineux on 10th February 2010 with David Jones getting the deciding finish.

Wolves will be ‘livin’ on a prayer’ if they can match the points they’ve managed to accrue in the first half of the season in the second part. Since coming into the Premier League as Championship winners last season, Wolves have 26 points – the highest points tally by a promoted team at the halfway stage of the season since Watford in 2015/16 – compared to the last time the club was in the top flight when they finished with 25 points in total. If Wolves were to replicate their form in the second half of the season, they could end up with 52 points, which would have placed the side eighth in the Premier League table last season, just two points off achieving European qualification. 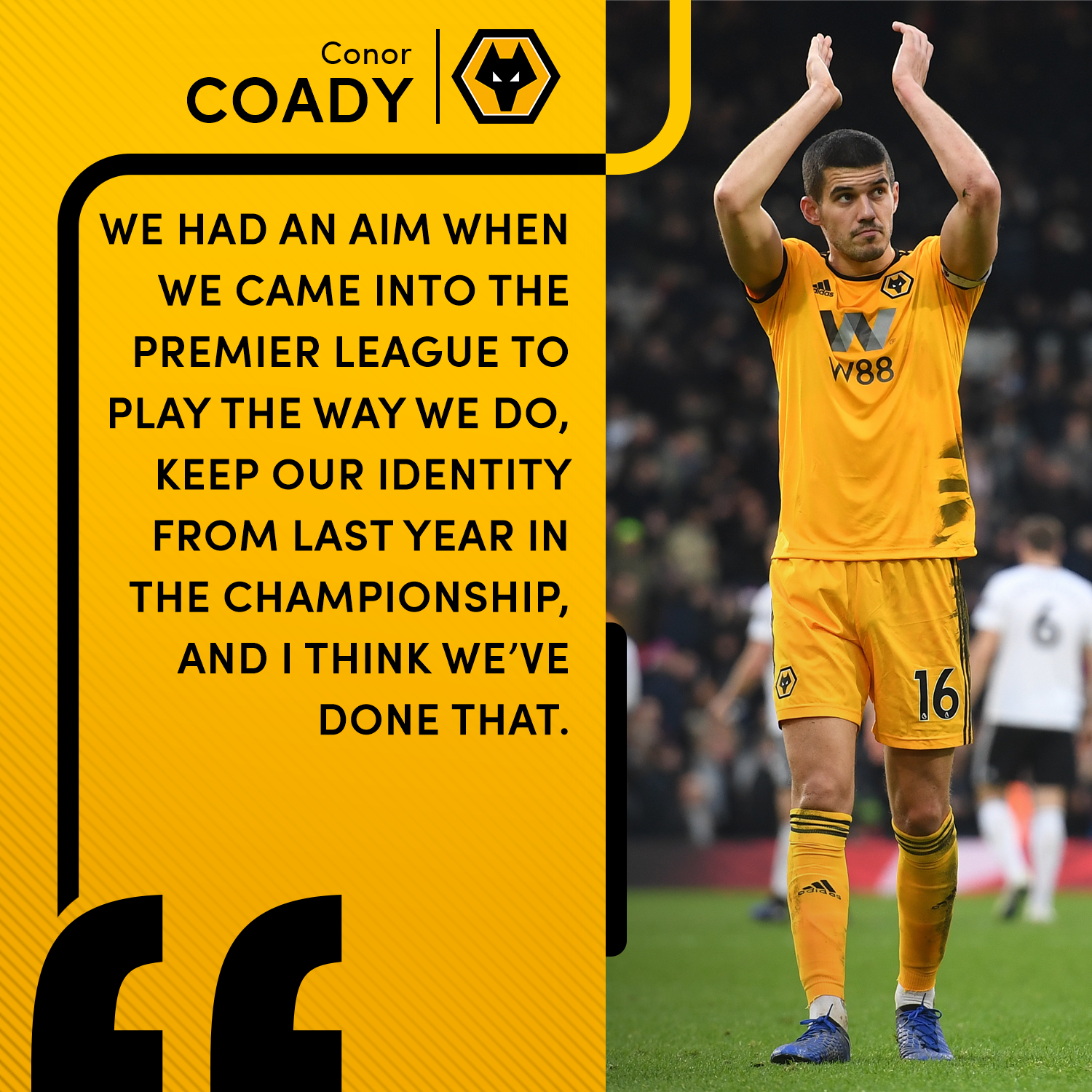 A surprise exclusion from Nuno’s starting 11 for the trip to Fulham on Boxing Day was Ruben Neves, who has been an ever-present – baring suspension – in the Wolves side since his move to Molineux from Porto in the summer of 2017. However, in the last five matches, Nuno has chosen a different central midfield trio, with Neves, Joao Moutinho, Morgan Gibbs-White and Romain Saiss’ positions in the team rotating. Moutinho is the only one of the four to have started in the last three matches, so could he be the one to miss out against Spurs. On the injury front, Nuno confirmed Diogo Jota is the only Wolves absentee as he continues his recovery.

Tottenham will assess Dele Alli’s fitness after the England international missed Spurs’ 5-0 Boxing Day beating of Bournemouth with a hamstring injury. Meanwhile, Jan Vertonghen and Victor Wanyama are continuing their rehabilitation and might be an option for Mauricio Pochettino, but Eric Dier, Serge Aurier and Mousa Dembele are certain doubts.

Although results might not have gone Wolves’ way in their previous two Premier League matches, one of the positives for Nuno’s side has been the rise of Romain Saiss. The midfielder was one of the most productive players in gold and black when Liverpool paid a visit to Molineux last Friday night, and it was the Moroccan who came up with the goods against Fulham on Boxing Day to secure Wolves a point following his one-yard tap in. The 28-year-old could be an option for Premier League Fantasy Football players to pick up heading into the second-half of the season as he has become a regular member of Nuno’s starting line-ups as of late. Only 0.1 per cent of fantasy players own the £4.2m-rated Saiss – who has the added benefit of being registered as a defender on the game. 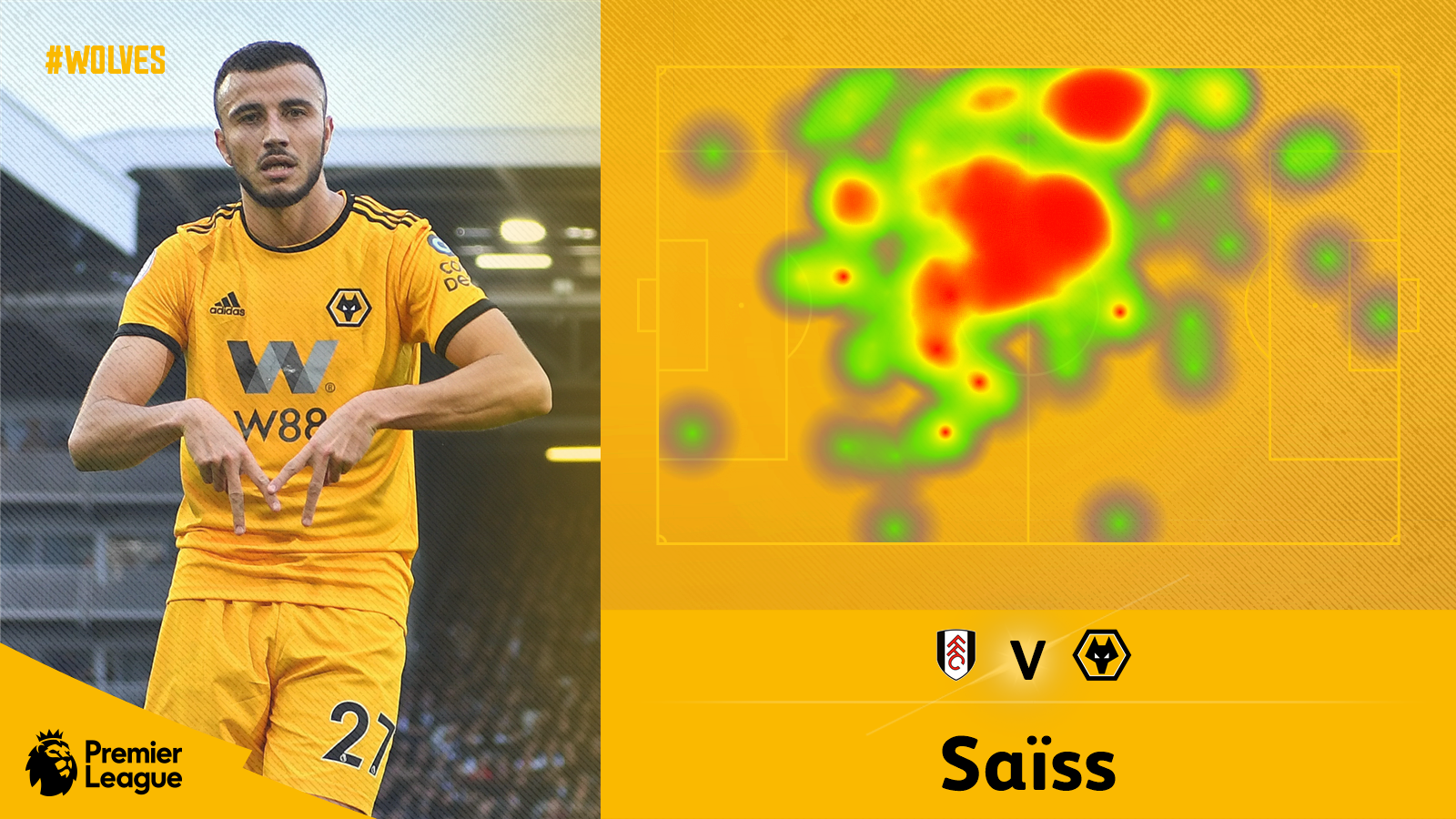