Wolves were forced to settle for a point against a battling Preston North End side in the Sky Bet Championship at Deepdale.

Backed by 5,626 Wolves fans, it was the hosts who started the game the stronger side but in a scrappy first half, neither side were able to test each other's goalkeeper.

John Ruddy made a superb save to prevent Alan Browne from opening in the scoring as he tipped the Preston midfielder's shot onto the post.

It was Browne who did break the deadlock. Callum Robinson's cross looped high to the back post and there was Browne to head beyond Ruddy to put Preston ahead.

As the hosts were in the ascendancy, the game turned as John Welsh was sent off for a second bookable offence as he fouled Ivan Cavaleiro.

Helder Costa drew Wolves level just minutes later and from that point it looked as though Wolves would go on to win the game.

However, despite chances from Neves, Afobe and Jota, the ten men of Preston held firm to see both sides go away with a point.

Nuno's men were unchanged for the fourth game in a row as they made the trip up the M6 to Deepdale.

Wolves were forced to defend in the early stages of the game. Conor Coady's clearance header fell to the feet of Tom Barkhuizen, who let fly only to see his effort blocked by the Wolves captain.

The visitors' first clear attack came in the 20th minute. Matt Doherty slid a pass to Helder Costa who looked to drive the ball across the goal only for Ben Davies to clear.

Wolves began to grow into the game as following a string of neat one-two's, Diogo Jota played in Helder Costa who fired an effort wide of Declan Rudd's goal.

Jota started to work his magic as the game approached the half-hour mark as he skipped past John Welsh before seeing his goal-bound effort deflected for a corner.

Wolves had another chance from the resulting corner. Barry Douglas' out swinging cross was headed clear only as far as Ruben Neves who then produced a vicious volley which dipped inches over the crossbar.

Preston had a chance with 39 minutes on the clock as, from a Callum Robinson corner, Billy Bodin headed wide at John Ruddy's back post.

Wolves had to chances in the closing stages of the first half with Diogo Jota involved in both efforts. First, he picked up on a loose ball in the Preston box before seeing his effort stopped by a sliding block. And with the final action of the half, the Portuguese had a long range effort deflected into the arms of Declan Rudd.

Preston began the second half as they began the first as within minutes of the whistle blowing for the start of the second period, John Ruddy produced a superb one-handed save to tip Alan Browne's swerving effort onto the post.

The hosts made their strong start to the second half count as Alan Browne rose highest to head Callum Robinson's corner beyond John Ruddy to put Preston ahead.

The game seemed to turn as the game approached the hour-mark. When John Welsh fouled Ivan Cavaleiro as Wolves looked to break, he was given his marching orders by referee, Robert Jones as the Preston midfielder picked up his second booking of the afternoon.

Wolves made their numerical advantage count just minutes later. Ivan Cavaleiro produced a sublime piece of skill to beat two men in the middle of the park. As he approached the Preston penalty area, he played the ball to Helder Costa who volleyed strongly beyond Rudd to send the away end rocking.

It was then Wolves who forced the issue against the ten men of Preston. As Ruben Neves, from long range, and Diogo Jota went close with chances.

Ivan Cavaleiro, Wolves' star man on the day, showed superb skill down the right hand side to release Helder Costa into the box. The Wolves winger then saw his cross rebound off Alan Brown into the arms of Declan Rudd.

Wolves had a chance to clinch all three points with five minutes remaining. Matt Doherty's through ball was latched on to by Benik Afobe who's first-time effort was well-saved by Declan Rudd who was off his line quickly to palm the ball behind for a corner.

The corner was taken short and as Cavaleiro's cross was headed away as far as Ruben Neves. The Wolves midfielder struck the ball with venom but Declan Rudd was up to the test to parry his effort away from danger.

Wolves had once last chance in added time as Ruben Neves, once again struck from long range, but was unable to find the target with his effort and Wolves were forced to settle for a point. 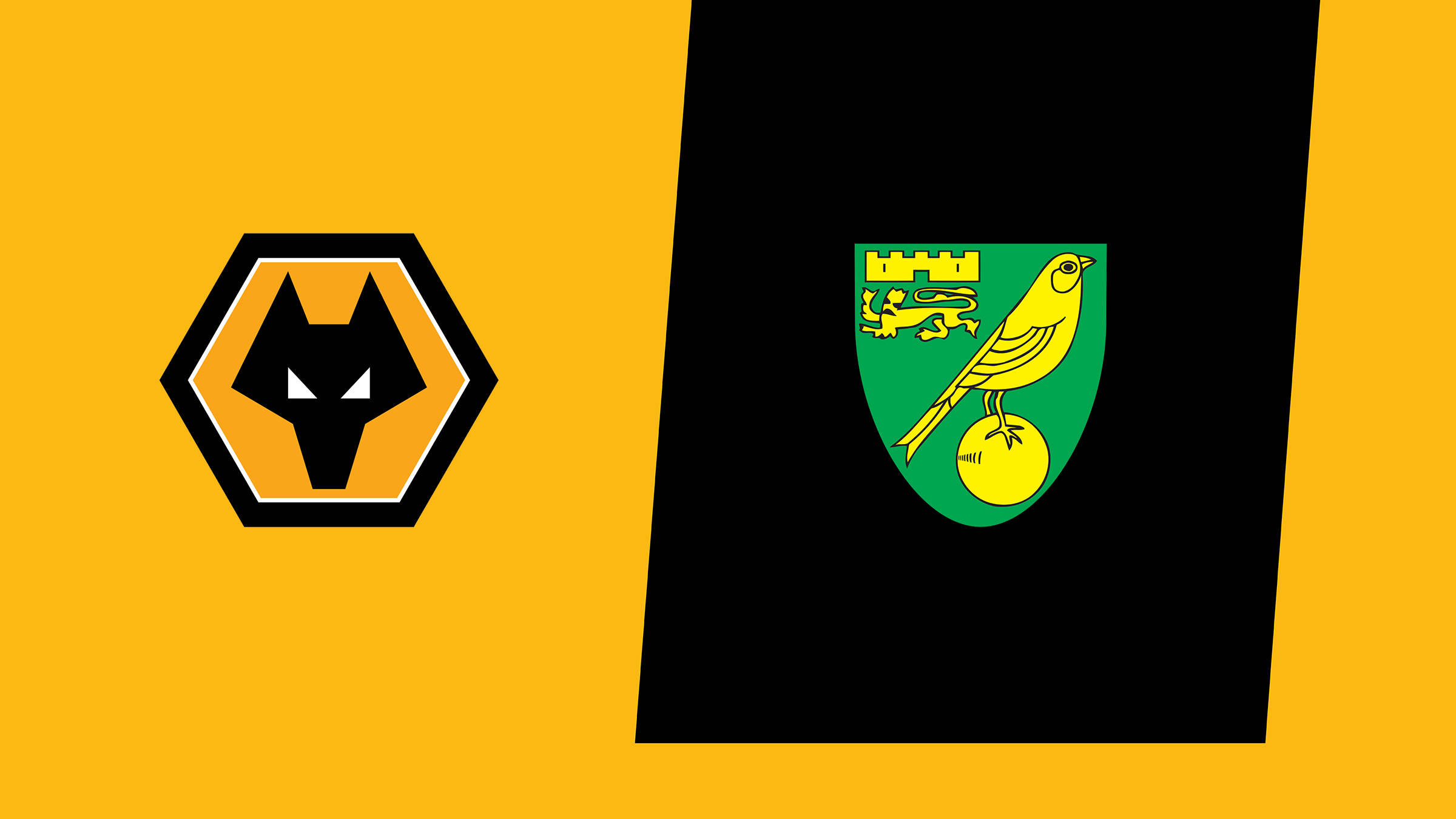