First-half goals from Alfred N’Diaye and Helder Costa did the job for Wolves against QPR, with victory seeing the hosts surpass the 70-point mark in the Championship.

While the first goal wasn’t one of beauty, it set Wolves on their way, as N’Diaye nudged Ivan Cavaleiro’s cross into the net 12 minutes in.

If the first wasn't Goal of the Season, the hosts were at their devastating best for the second, as Diogo Jota sent Cavaleiro clear and the winger unselfishly rolled in Costa for 2-0.

Conor Washington’s impressive overhead kick did reduce the deficit soon after the break but, despite Wolves missing chances to make the game safe, the QPR strike counted for nothing at Molineux.

It was the visitors who registered the first attempt on goal, but Washington’s effort from range didn’t massively trouble John Ruddy in the Wolves net.

The Northern Ireland international was seeing plenty of the ball early on and, after getting the better of Ryan Bennett, should have scored moments later but was denied by the feet of the onrushing Ruddy.

However, with their first attempt of the game Wolves took the lead. It wasn’t the cleanest of finishes but it mattered not, as N’Diaye timed his run to perfection and nudged Cavaleiro’s cross over the line.

QPR’s attempt at a quick response saw Luke Freeman try his luck from the edge of the box, but it resulted in another comfortable save for Ruddy, who stooped to collect.

Wolves were up for this one once again though, and showed their devastating streak to double the lead. Jota sent Cavaleiro racing clear and the winger was unselfish, rolling in his fellow countryman, Costa to tap into an unguarded net.

The hosts were carving QPR open at times during the opening period. It was close to three on 26 minutes as Cavaleiro, looking for a hat-trick of assists, played in Jota, but Alex Smithies shot off his line to thwart Wolves’ number 18.

Jota’s influence on the contest was increasing and he again threatened the QPR goal before the break, but his effort flew narrowly wide of the top corner, after a jinxing run, as the hosts went in for half-time with a healthy lead.

However, despite their comfortable first-half, Wolves had their advantage halved quickly after half-time. Ruddy was out of luck as, after he pushed Matt Smith’s effort onto the bar, Washington produced an impressive overhead kick to make it 2-1.

Instantly after the goal the visitors should really have equalised. Substitute, Smith was influencing proceedings and found space inside the Wolves box, only to lash an effort over Ruddy’s bar.

Nuno attempted to change the tide and brought Benik Afobe on to replace Cavaleiro, after Jota have come close to scrambling in a third from a Barry Douglas corner.

Ruben Neves was next to try his luck for the hosts, but his sweeping effort, following a Matt Doherty pass, was always bending away from goal.

At the other end, Wolves failed to clear their lines and substitute, Ebere Eze’s effort looked destined for the bottom corner, but Ruddy got down low to push it behind for a corner.

The final Wolves change saw Morgan Gibbs-White take the place of Costa and the youngster was quickly involved, swinging in a cross which Afobe glanced wide.

The chances were coming for Wolves, with Afobe involved on two more occasions. First, he crossed for Matt Doherty to scuff an effort wide, before diverting Jota’s cross just wide of the top corner.

They were nearly made to pay for those misses a minute from time, as Ruddy denied Washington and Conor Coady was perfectly placed to clear Eze’s goal bound effort off the line.

QPR would have another chance after that too, but Josh Scowen’s well-struck effort fizzed narrowly wide of Ruddy’s post, as Wolves held on for the three points at Molineux.

Next Up: Preston North End vs Wolves, Saturday 17th February. Click below for ticket information. 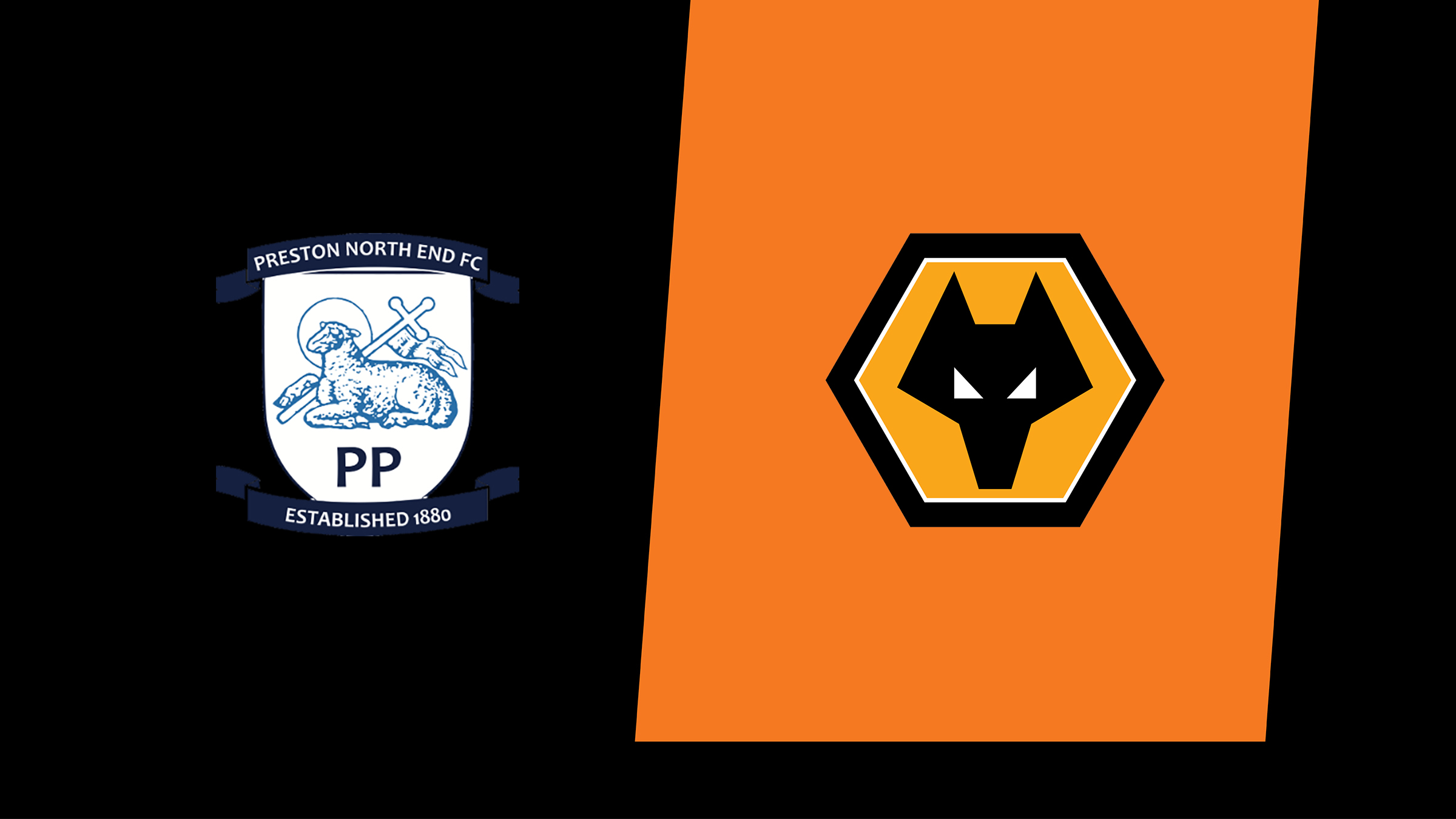