A trip to Notts County is the reward for Wolves, should they defeat Swansea City of the Premier League in tonight’s Emirates FA Cup replay after a stalemate at Molineux 11 days ago.

The two sides battled out a goalless draw in the first tie, with a red card apiece, given to Ruben Vinagre and Leroy Fer, the main talking points. Wolves have now failed to score in their last two matches, after a 0-0 draw at Barnsley on Saturday, so Nuno Espirito Santo will hope his side rediscover their shooting boots in South Wales. The Head Coach made changes to his side for the original tie at Molineux, and the likes of Will Norris and Kortney Hause will hope to get another opportunity to impress at the Liberty Stadium.

Swansea remain embroiled in a relegation battle in the Premier League, positioned four points from safety at the bottom of the table. However, Carlos Carvalhal oversaw victory in his first game against Watford and his side displayed battling qualities in the Molineux cup tie. Since then the Swans went to Newcastle United and came away with a point thanks for Jordan Ayew, meaning their primary target of survival remains manageable during the second half of the campaign.

See how Swansea compare to Wolves on the head-to-head graphic below. 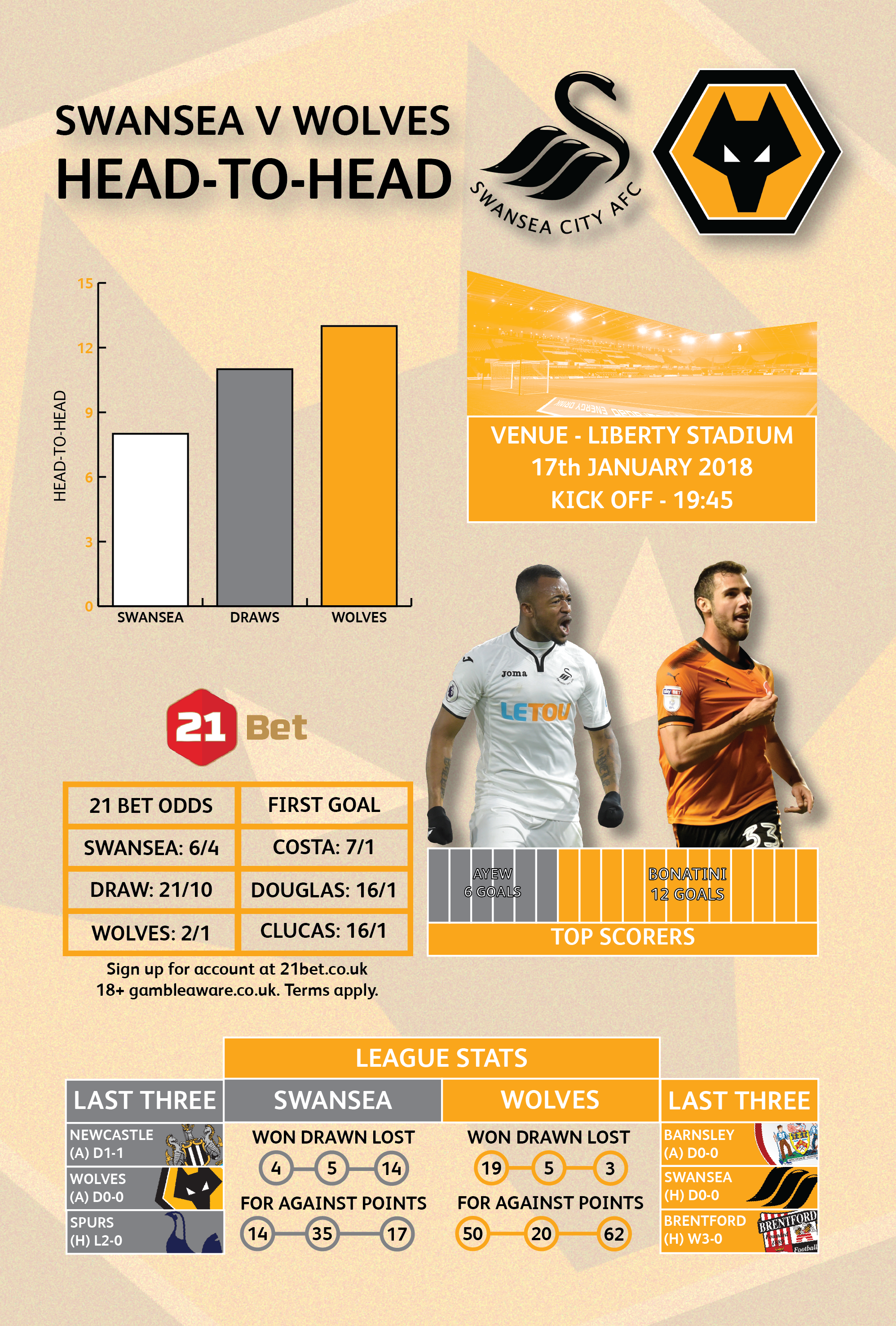 Elsewhere In The Emirates FA Cup

Chelsea host Norwich City and Bournemouth travel north to take on Wigan Athletic in the other two Third Round replays on Wednesday night.

The game will be unavailable to watch live to Wolves TV users, however the audio commentary will be provided. As always, Twitter and Matchday Centre Live will have all the latest updates throughout the evening. 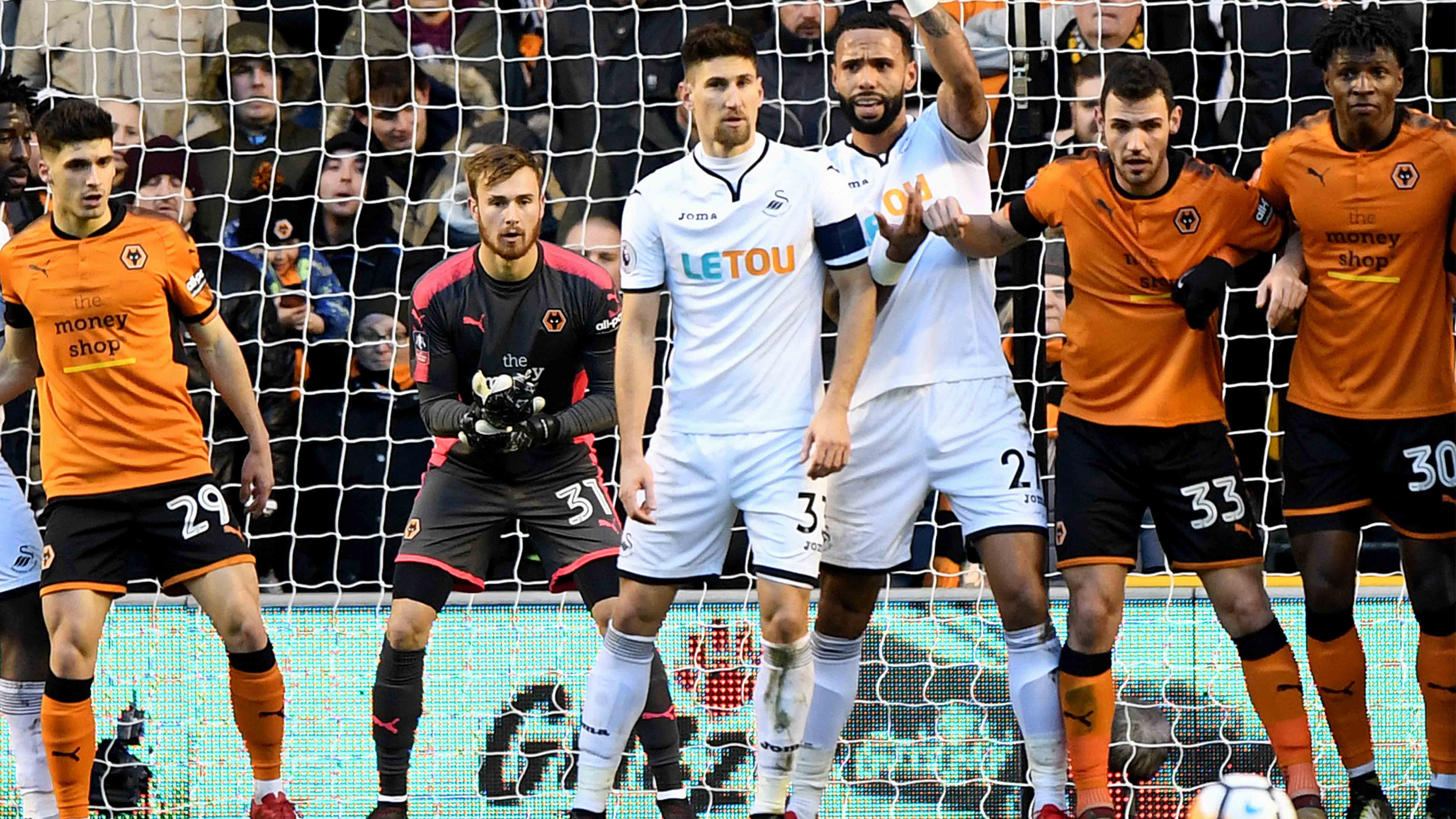