The first of four matches in ten days, Wolves will look to sign off for Christmas in high spirit with a victory over Ipswich Town at Molineux.

Eight games unbeaten and eight points clear of Bristol City in third, Wolves are in a healthy position as they reach the halfway point in the campaign on Saturday. Ipswich are the final Championship side Nuno Espirito Santo’s men are to face this season and only six other sides have stopped them picking up maximum points so far. Last week’s victory over Sheffield Wednesday saw Wolves display their battling qualities and they’ll be needed once again against a strong Ipswich side.

Ipswich are sat just outside the Championship Play-Offs, poised to take advantage of any slip up from the teams above them over Christmas. Managed by former Wolves boss, Mick McCarthy, Ipswich are two points behind the top six and have won three of their last four matches, including a 2-0 success over Reading last time out. Only Wolves have scored more goals than the Tractor Boys this campaign and a victory at Molineux could see them rise as high as fifth in the Championship.

See how Wolves and Ipswich compare with the head-to-head graphic below. 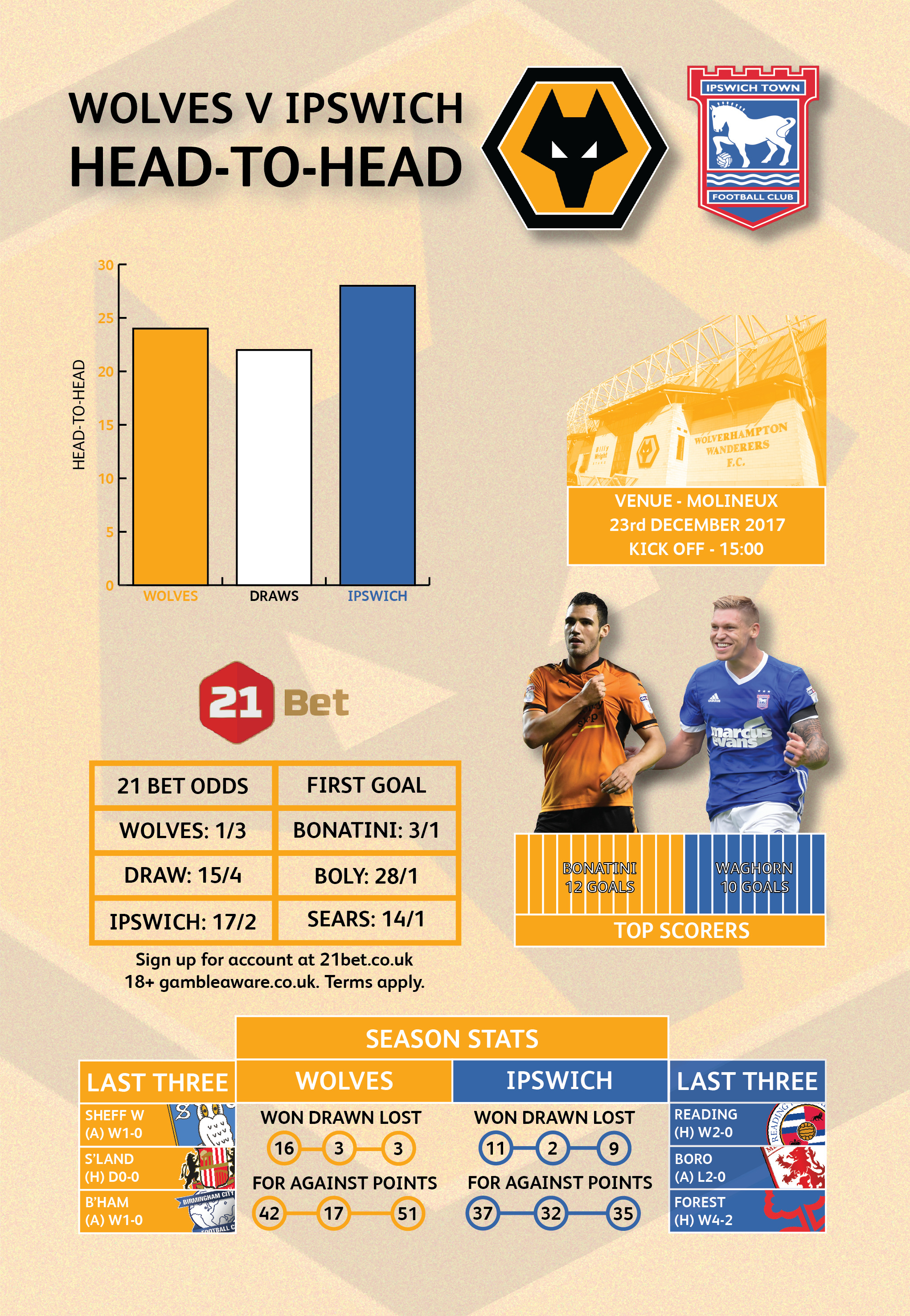 Entertainment | Hear from Suzi Perry and a Christmas choir

Wolfie’s Den | Festive activities and a visit from Santa 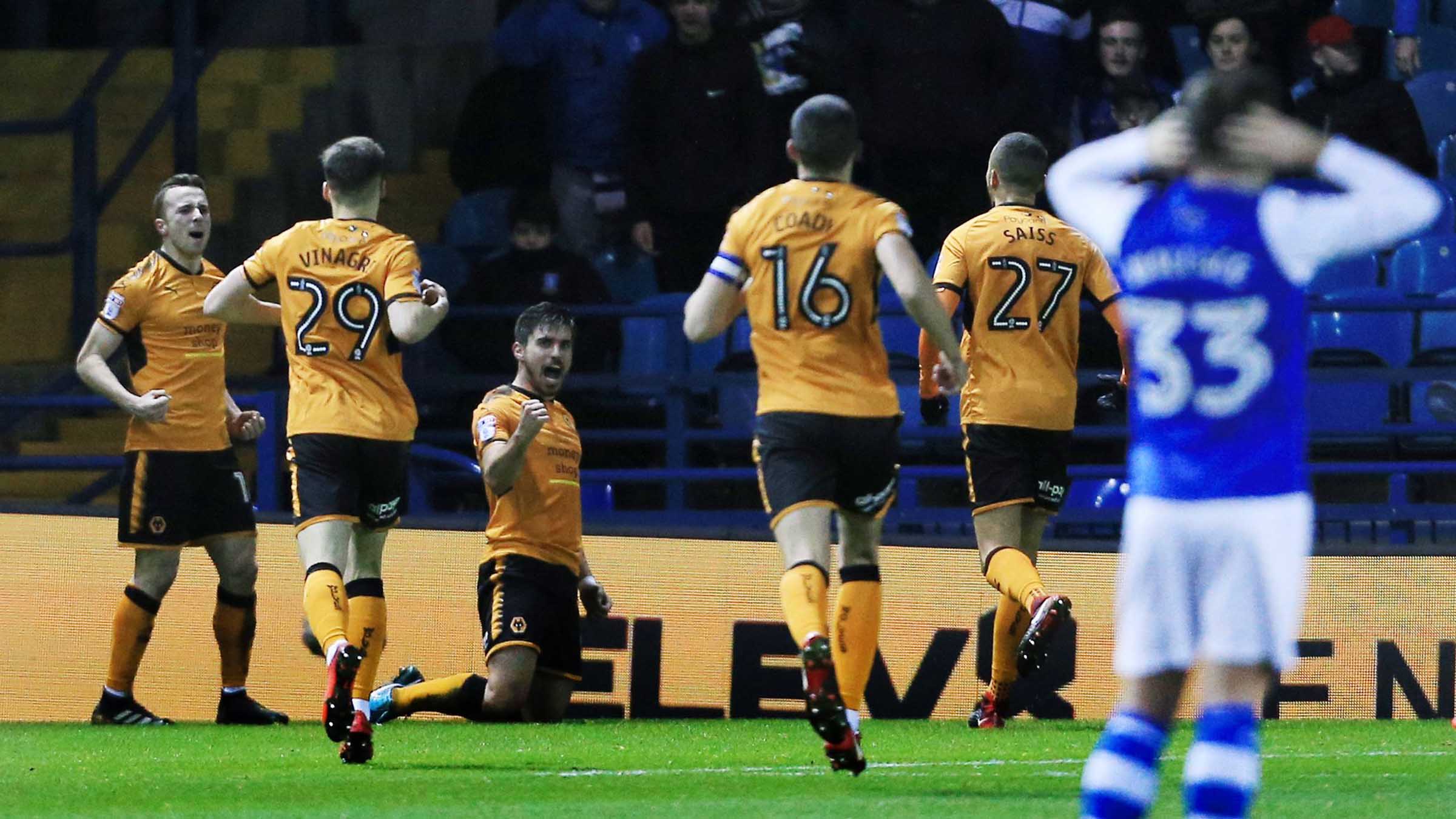