After extending their unbeaten run to seven matches last time out, Wolves will look to surpass the 50 point mark and return to winning ways under the lights at Hillsborough on Friday evening.

Nuno Espirito Santo’s men dropped points for the first time in seven matches when Sunderland visited Molineux last weekend, however with Cardiff City drawing, their lead at the top remained at four points. Sheffield Wednesday provide the opposition on Friday night for Wolves’ final pre-Christmas away game and victory would ensure they stay at the summit on Christmas Day. Wolves have won their previous three away games without conceding a goal, so travel to Hillsborough in high spirits.

On the back of consecutive appearances in the Championship Play-Offs, Sheffield Wednesday have endured a frustrating first-half of the campaign. Although Carlos Carvalhal’s men have beaten the likes of Leeds United and Aston Villa this term, consistency has been an issue, with back-to-back victories being achieved just twice so far. Wednesday go into the fixture 15th in the division on 27 points, knowing victory would push them into the top half for one night at least.

See how Wolves and Sheffield Wednesday compare on the head-to-head graphic below. The rest of the Championship play on Saturday, with Cardiff taking on Hull City in the late kick-off. At 3pm Aston Villa are at Bolton Wanderers and Bristol City welcome Nottingham Forest to Ashton Gate. Millwall meet Middlesbrough and Preston North End host Sheffield United.

Although the fixture is unavailable to watch live by Wolves TV users due to Sky Sports coverage, the game will be available to listen to live. As always, the fixture will be covered in full on Twitter and Matchday Centre Live.

Put your Wednesday and Wolves knowledge to the test with the pre-match quiz below. 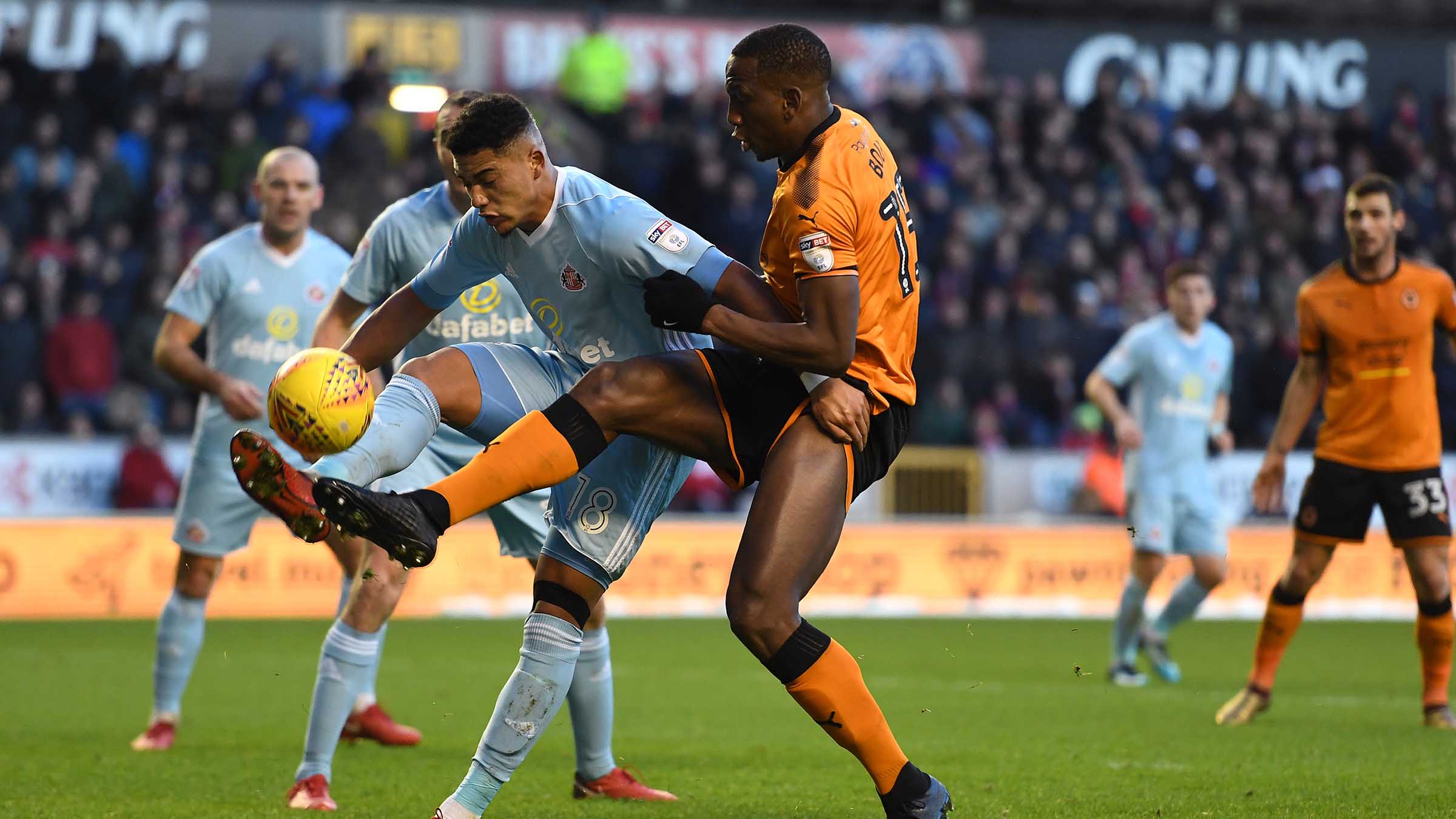