After a creditable showing at Manchester City in mid-week, Wolves eyes return to the Championship and the first of back-to-back away games at QPR on Saturday.

Nuno Espirito Santo’s much-changed side took the Premier League leaders all the way to penalties on Tuesday, showing the strength in depth available. That performance came on the back of consecutive victories against Aston Villa and Preston North End, which saw Wolves rise to top spot in the Championship. Now it's back-to-back away games, starting at Loftus Road on Saturday, and Wolves will look to ensure their away defeats tally still stands at one come 5pm.

QPR have had an inconsistent start to the season, culminating in them sitting 17th in the Championship, five points above the drop zone, but just seven off the Play-Offs. Ian Holloway is now in his first full season back in charge at Loftus Road and he’s guided the Hoops to victories over Reading, Hull City and Ipswich Town. Those results all arrived by early September and the Londonders are now without a win in seven matches, although five of those fixtures finished in stalemate.

See how Wolves and QPR compare on the stats scale on the head-to-head infographic below. 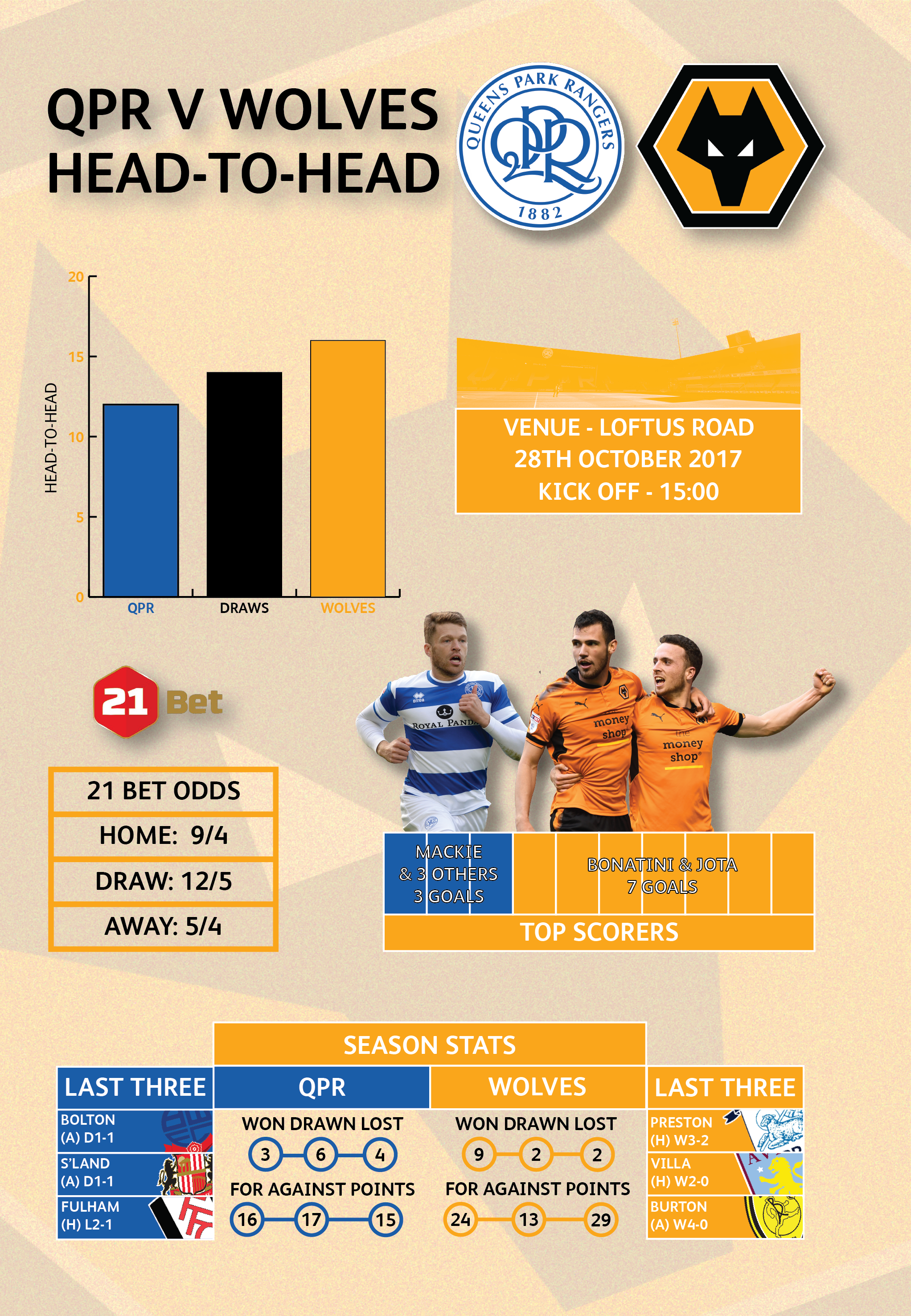 Leeds United host Sheffield United on Friday night, kicking off the weekend. Sheffield Wednesday and Barnsley then meet at lunchtime on Saturday, before Cardiff City take on Millwall and Norwich City welcome Derby County. On Sunday there's a Midlands derby between Birmingham City and Aston Villa.

It's a fixture Wolves won 2-1 last season, with Dave Edwards and Helder Costa firing the crucial goals in the second-half.

The match will be shown live on WolvesTV for overseas subscribers, while UK uses will have access to live audio commentary. As usual, Twitter will have all the pre and post-match content, while #QPRvWOL will bring it all to the official website.

See how much you know about the history of Wolves and QPR with the pre-match quiz. 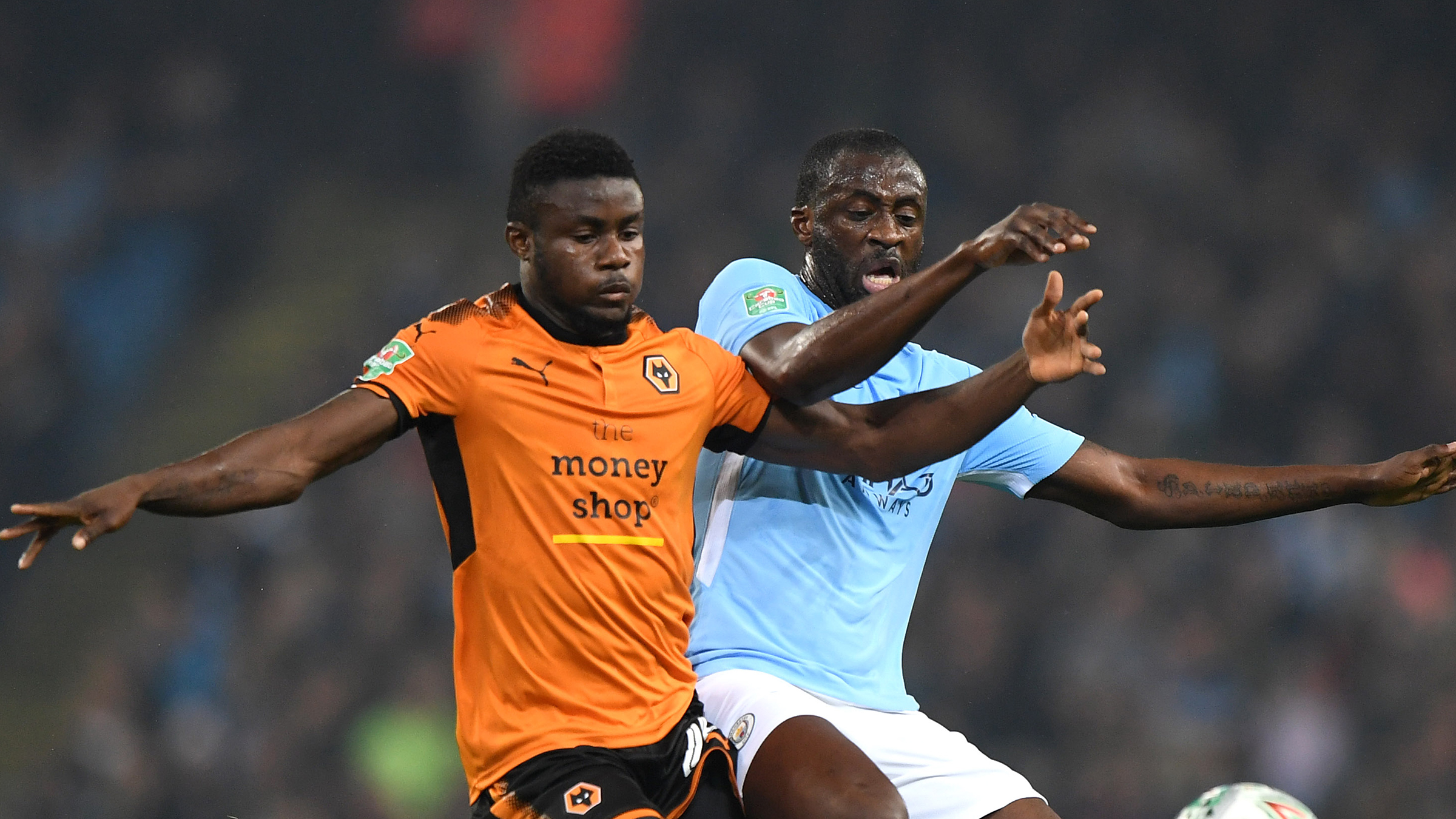