Wolves lock horns with Nottingham Forest this weekend for the 125th  time, but no meeting has lived as long in the memory as the club’s famous 1980 League Cup Final victory.

The success tasted all the sweeter given Brian Clough’s side were the holders of the League Cup and European Cup – which they’d go on to retain that season.

In what was a heroic Wolves performance in front of the 96,527 supporters inside Wembley, Andy Gray was the hero with the only goal of the game.

The striker pounced to tap into an empty net in the 67th minute and seal Wolves’ second League Cup success in six years. 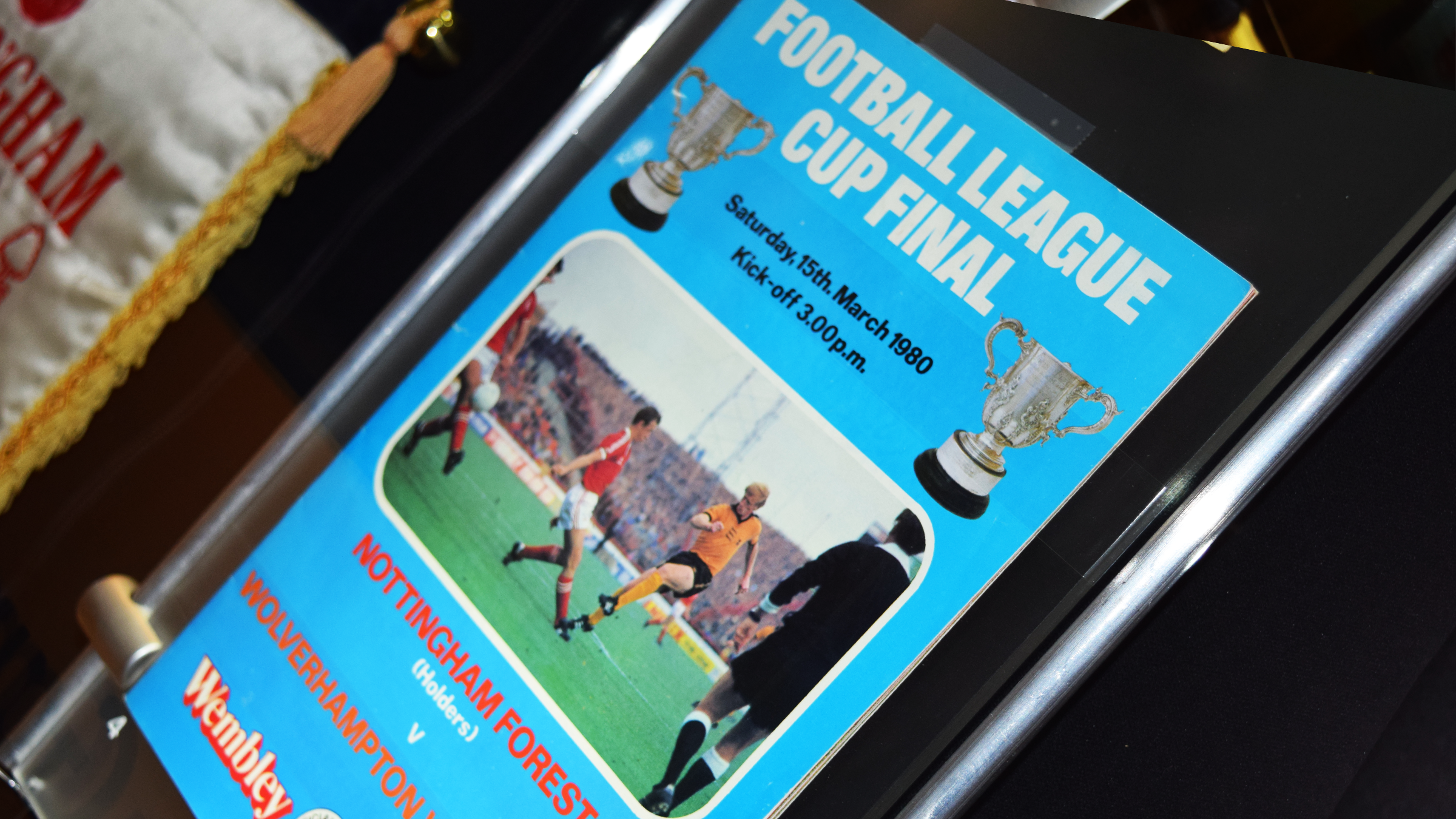 For any supporters feeling nostalgic, memorabilia from the game is on show at the Wolves Museum at Molineux.

Items include the League Cup tracksuit, the pennant presented to Wolves, a match ticket, programme and tankard.

There’s also a copy of the official League Cup Final Souvenir album which was produced in celebration. 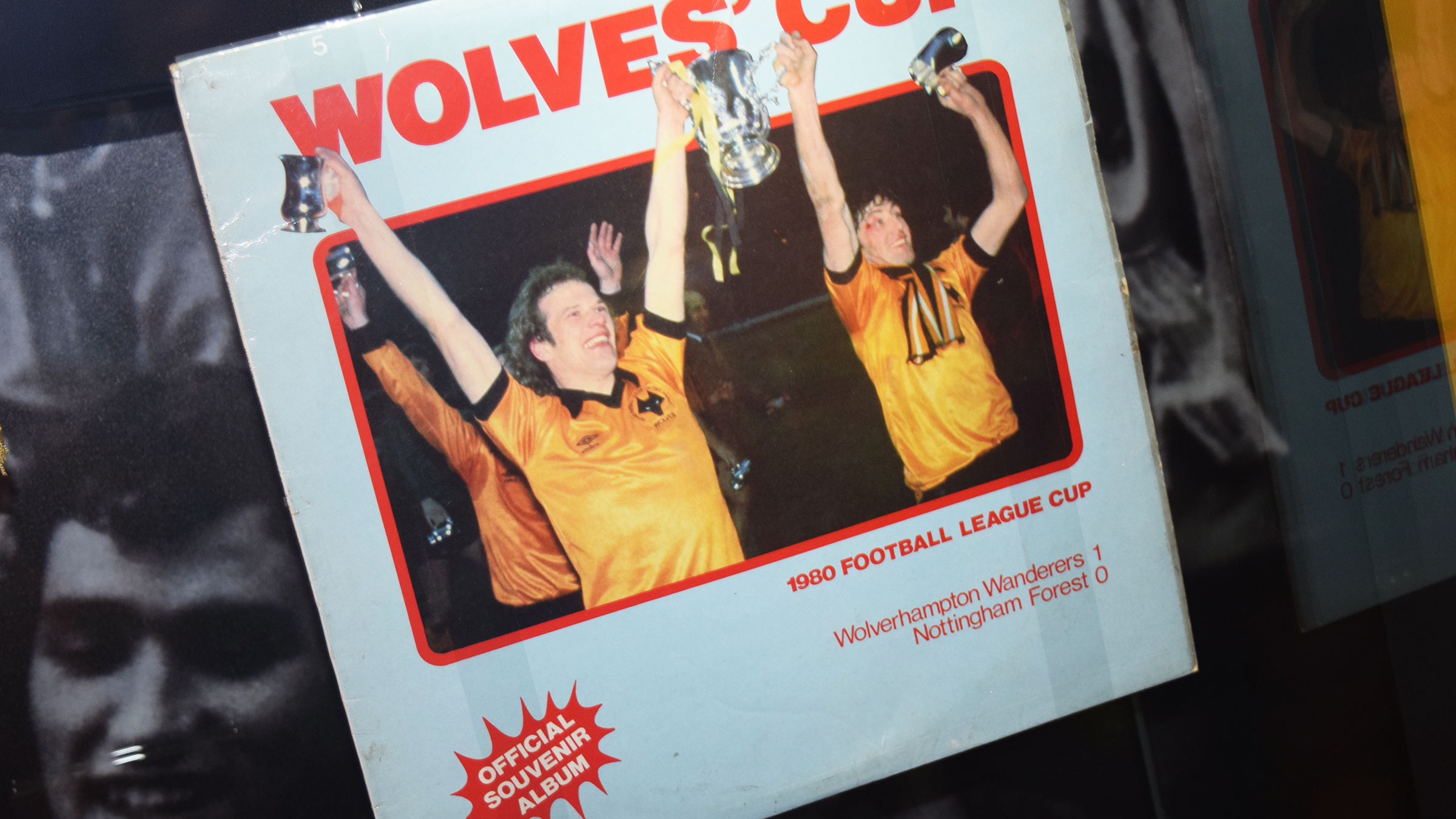 It was one of 54 victories Wolves have recorded over Forest in the history books and you can learn more about the full Wolves story at the Molineux Museum.

Opening times and prices for the Wolves Museum are available here.