Ahead of Wolves’ opening Premier League outing of the 2022/23 season against Leeds United at Elland Road, there are plenty of pre-match talking points and wolves.co.uk is here to guide you through to the 3pm kick-off.

#1 Getting off on the right track

While the 2022 Commonwealth Games made a brief stop-off in Wolverhampton this week, the athletic events have been taking place at Birmingham’s Alexander Stadium during the competition, and if there’s anything the track stars in this summer’s games know best, it’s to make a strong start out of the blocks, and that’s exactly what Wolves supporters will be hoping from their team on Saturday afternoon.

The old gold have only lost their first Premier League match in just one of their past six seasons, with the run including three wins and two draws, but that one loss came at the start of the last campaign, in which Bruno Lage saw his men fall to a 1-0 defeat to Leicester City. However, Leeds have lost their opening Premier League match in each of their two seasons since returning to the top flight and have shipped in nine goals in the process in a 4-3 defeat to Liverpool in 2020/21, and a 5-1 deficit to Manchester United last time out. 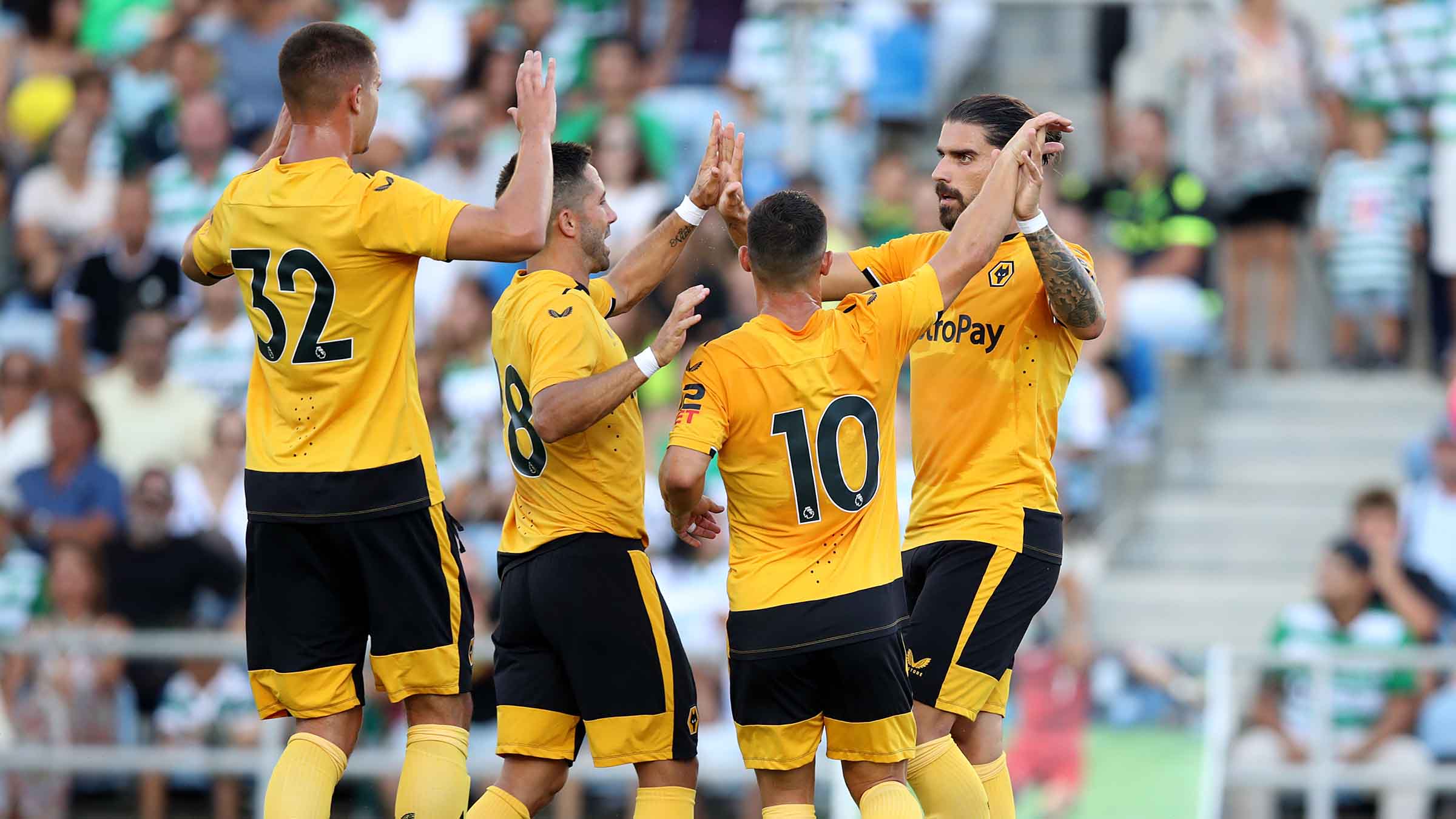 Elland Road has been a stadium which has looked kindly on Wolves in recent years, with the side in the gold and black currently unbeaten in their last four league visits to the ground, having won three and drawn the other. You have to go all the way back to April 2016 in the Championship under Kenny Jackett to find the last time Wolves didn’t take at least a point away with them from Leeds. Two seasons ago, a single goal from Raul Jimenez was enough to secure the victory, while last year, Hee Chan Hwang’s opener was cancelled out a last-minute Rodrigo strike which saw the spoils shared.

The stats don’t look too kindly on Leeds either in their recent matches at home, which has seen the Whites fail to keep a clean sheet in any of their past 12 Premier League games at Elland Road, while only winning one of their last nine at home. Ahead of their opening home match of the new season, Jesse Marsch has also given the news that he will be without eight of his squad for Saturday’s clash with Wolves. Leeds will be without captain Liam Cooper, Junior Firpo, Adam Forshaw, Luis Sinisterra, Stuart Dallas, Mateusz Bogusz, Dan James and Luke Ayling – the man who scored the goal when Leeds came from behind to beat Wolves at Molineux back in March.

It’s been a lively few weeks for Wolves ahead of the opening match of the new season, with a two-week training camp in Spain being followed up with a trip to Portugal last weekend, and there has been plenty of positives which have been taken from their preparations. Goals have not been in short supply for Lage’s men, who put four past Forest Green Rovers and Deportivo Alaves, as well as scoring three in games with Burnley and Besiktas. However, since injury to Raul Jimenez, Wolves found the back of the net just once in their game with Sporting CP, in which Ruben Neves pounced from the spot.

Supporters have long been calling out for Lage to make the transition of his defence to a four-man outfit from the five which has become synonymous to Wolves, and that is something which has been worked on tirelessly during the double training sessions throughout pre-season. Whether or not that change has been cause for the upturn in goals for Wolves, it is yet to be seen, and whether or not Lage will stick with the system heading into Saturday’s visit to Leeds or revert back to their tried and trusted ways is another area for contention.

"To take the best from you, come inside and play."

There are plenty of question marks as to what Lage’s team selection will be this weekend as Saturday approaches. Having more than often knowing what system Wolves will enter a game in, that is not the case this time, with Lage having the option to switch between formations throughout a game. And then there is also the query of which players will fit into those positions. Will new signing Nathan Collins come straight into the team, who will lead the line in Jimenez’s absence and will Lage opt for a two-man midfield or three?

Well, now you have the chance to predict what you think the head coach will decide this weekend with the all-new line-up predictor. Using the form below, you can select what formation you believe Lage will opt for before picking the 11 players you expect to start against Leeds.