Career Paths charts the footballing career of a Wolves Academy graduate after their time at the club came to an end. Next up is striker Leon Clarke.

Leon Clarke began his footballing career in the old gold academy, progressing through the system until the age of just 18, when he made his senior debut against Darlington in the League Cup. His breakthrough into the first-team came during the 2003/05 season and he netted eight goals during the campaign. However, Clarke was unable to fully establish himself in the starting eleven, despite fleeting moments of promise. He went out on loan three times during his first spell at the club, before he was sold to Sheffield Wednesday. 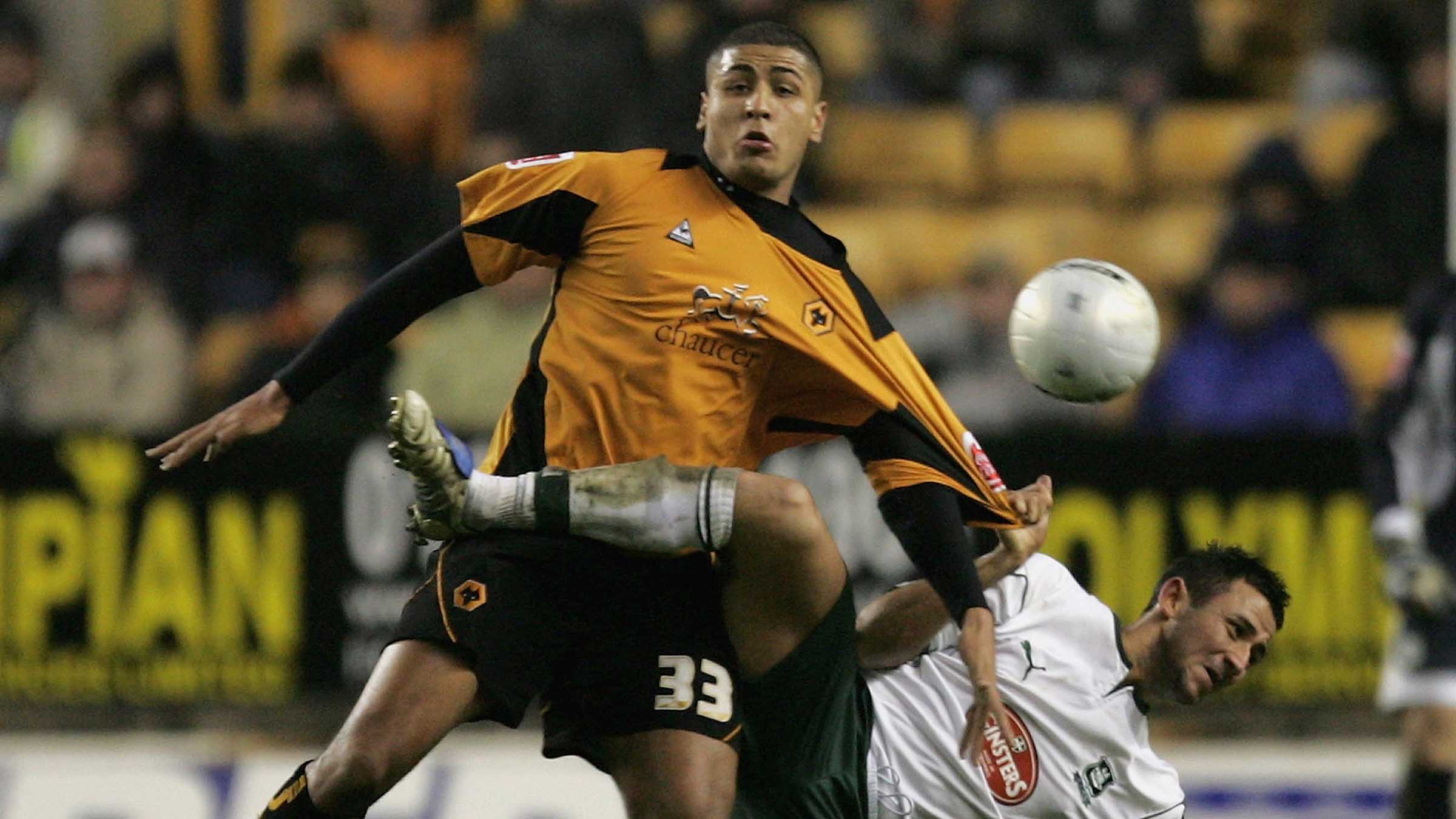 Clarke initially struggled to get into the side at Hillsborough, but after a loan move away to Oldham, he was recalled, and immediately placed back in the first-team. However, the start of the 2007/08 season didn’t go as planned, and Clarke found himself out on loan again. He again returned to the club, and managed to force his way into the reckoning, and he eventually left Sheffield Wednesday with 18 goals to his name.

The next permanent home for Clarke was short-lived. He joined QPR in 2010, and after six months without a goal, he was loaned to Preston before joining Swindon. 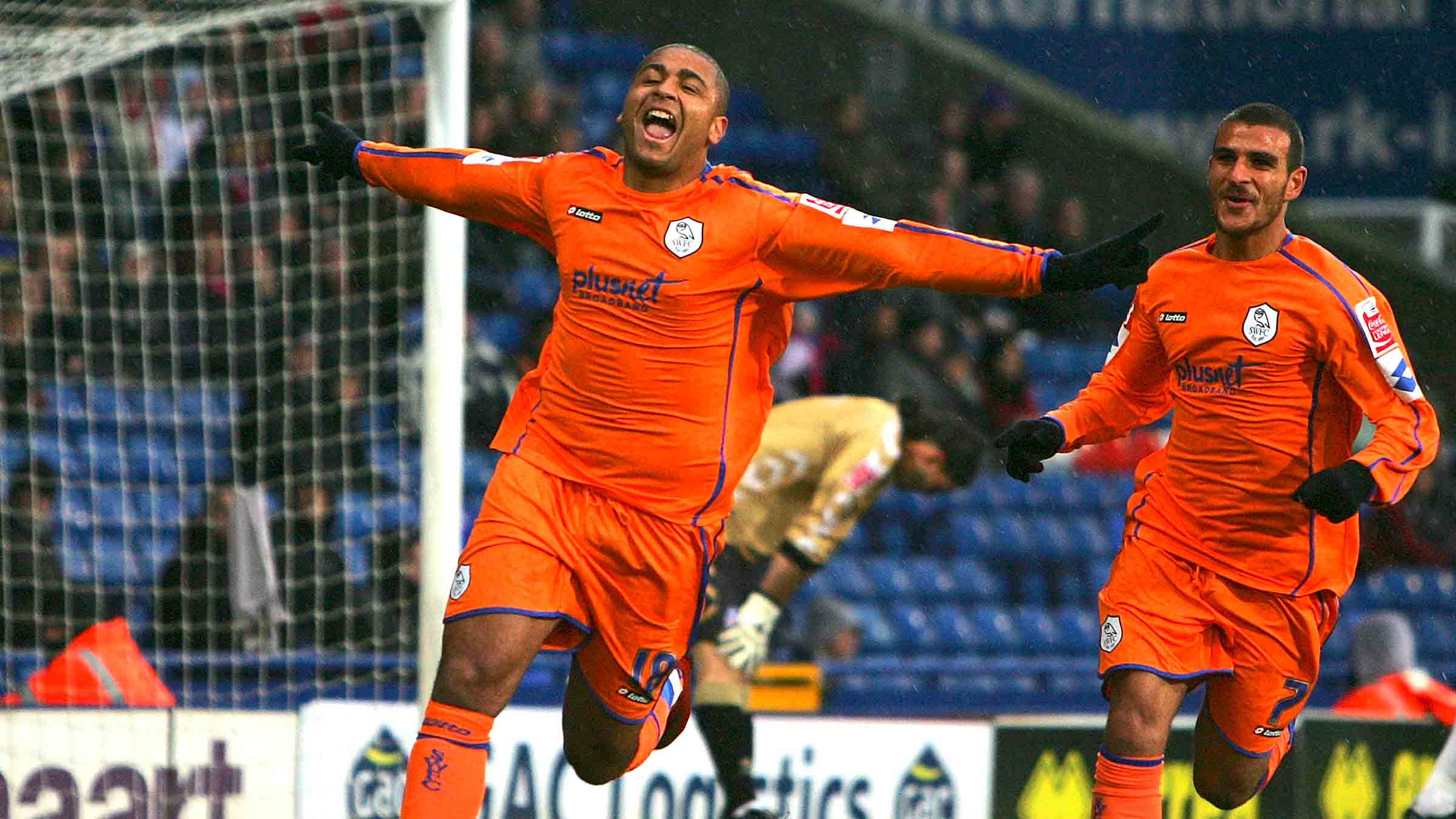 Clarke was never given a chance at Swindon, after an incident with the club’s fitness coach, and he was sold after a brief loan spell at Chesterfield.

At Chesterfield, Clarke finally showed the talent he’d displayed in brief patches elsewhere but not consistently enough since leaving Wolves. He netted nine goals in 16 appearances for the club, including his first ever professional hat-trick against Carlisle.

Despite that form at Chesterfield, Clarke was again snubbed, this time by Charlton, and found himself out on loan at Crawley, and then Scunthorpe. 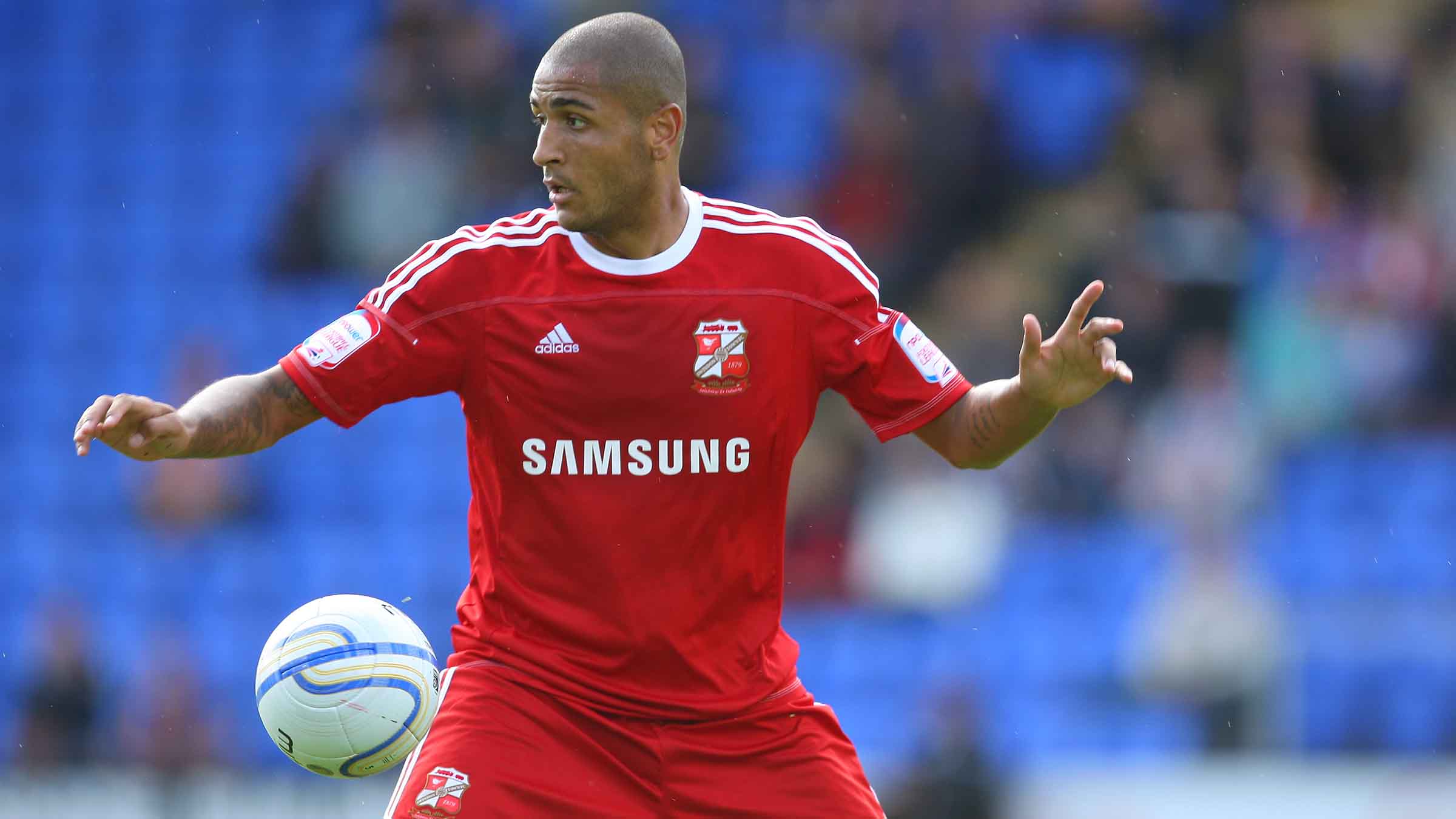 Clarke was quite simply sensational at League One side Scunthorpe. He scored six goals in his first eight games, which started rumours that Charlton would recall him, before finishing his six-month spell with an incredible 11 goals in just 15 games. Clarke was living up to his ability, and consistently delivering. He returned to Charlton in January 2013 to be sold to Coventry.

He moved to Coventry on a trial loan first, but it was quickly made permanent. He ended the season with 19 domestic goals, the second most in the division, and was handed a place in League One’s team of the season thanks to his form for both Scunthorpe and Coventry. That trend continued into the 2013/14 campaign; Clarke formed an immense strike partnership with now-Newcastle forward Callum Wilson, with the pair tearing apart the competition. By January, Clarke had already netted 18 goals in the league, which brought about interest from Wolves in bringing him back to the club. 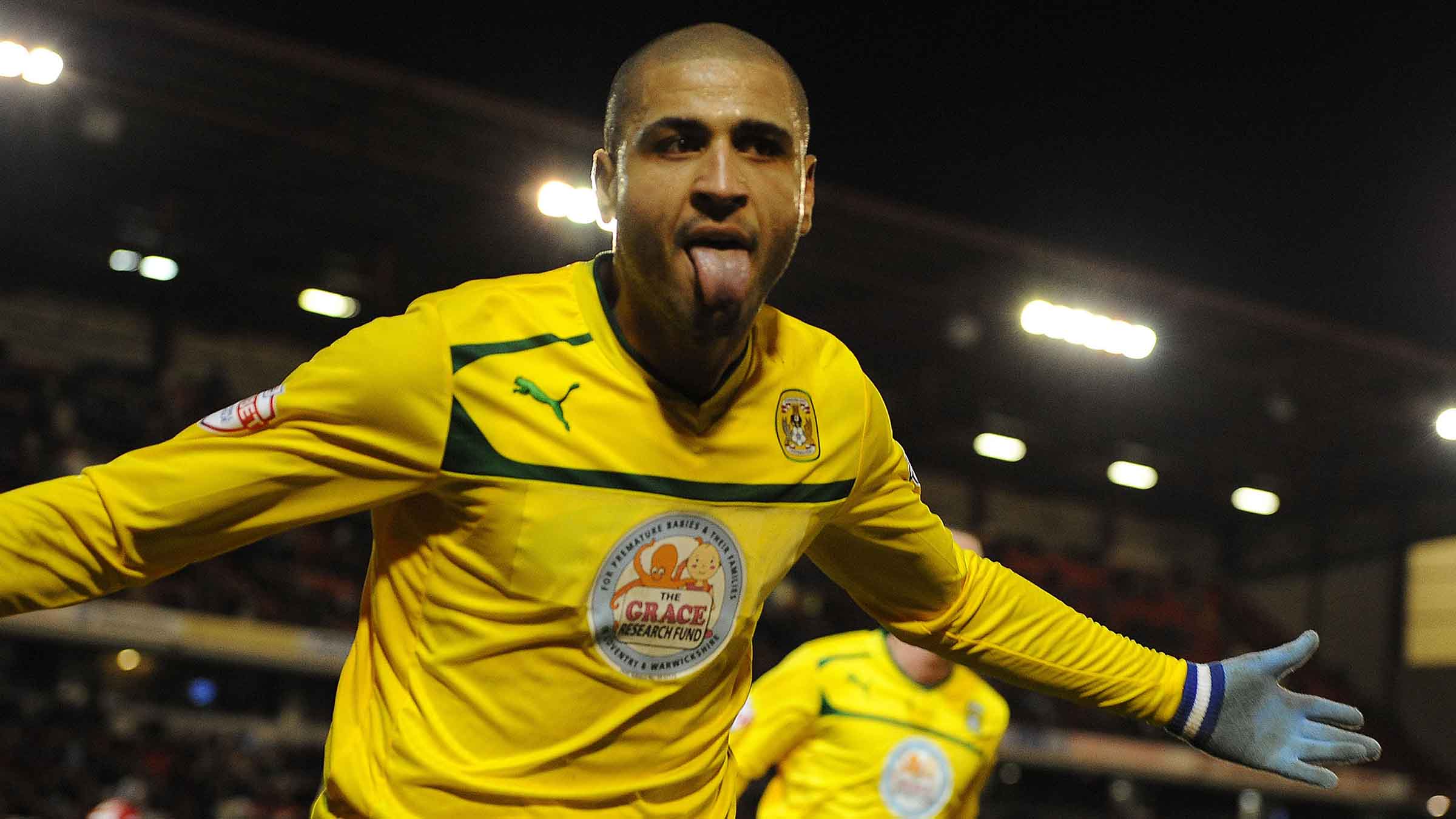 Upon returning to Molineux, Clarke scored just once in the remainder of the 2013/14 campaign but did help the club to the League One title. He was sold to Bury in 2015 after a brief spell with the old gold in the Championship.

A productive 15-goal season followed at Bury, and Clarke began to thrive when given minutes. After promotion from League Two the previous year, Clarke’s goals helped them stay well clear of relegation back down to the fourth tier; he ranked 10th in the top-scorer charts for the campaign.

Clarke’s time at Bury prompted a move to Sheffield United, which is his longest stay at a club since leaving Wolves for the first time. At the Blades, he found his feet and his form. In November 2017, Clarke became the first Sheffield United player since Keith Edwards in 1983 to score four goals in a single game when he achieved the feat against Hull, while he also backed this up with a hat-trick in a narrow defeat to Fulham in the same month. Clarke’s persistence at Bramall Lane paid off when he was handed his Premier League debut against Liverpool in September 2019, aged 34. 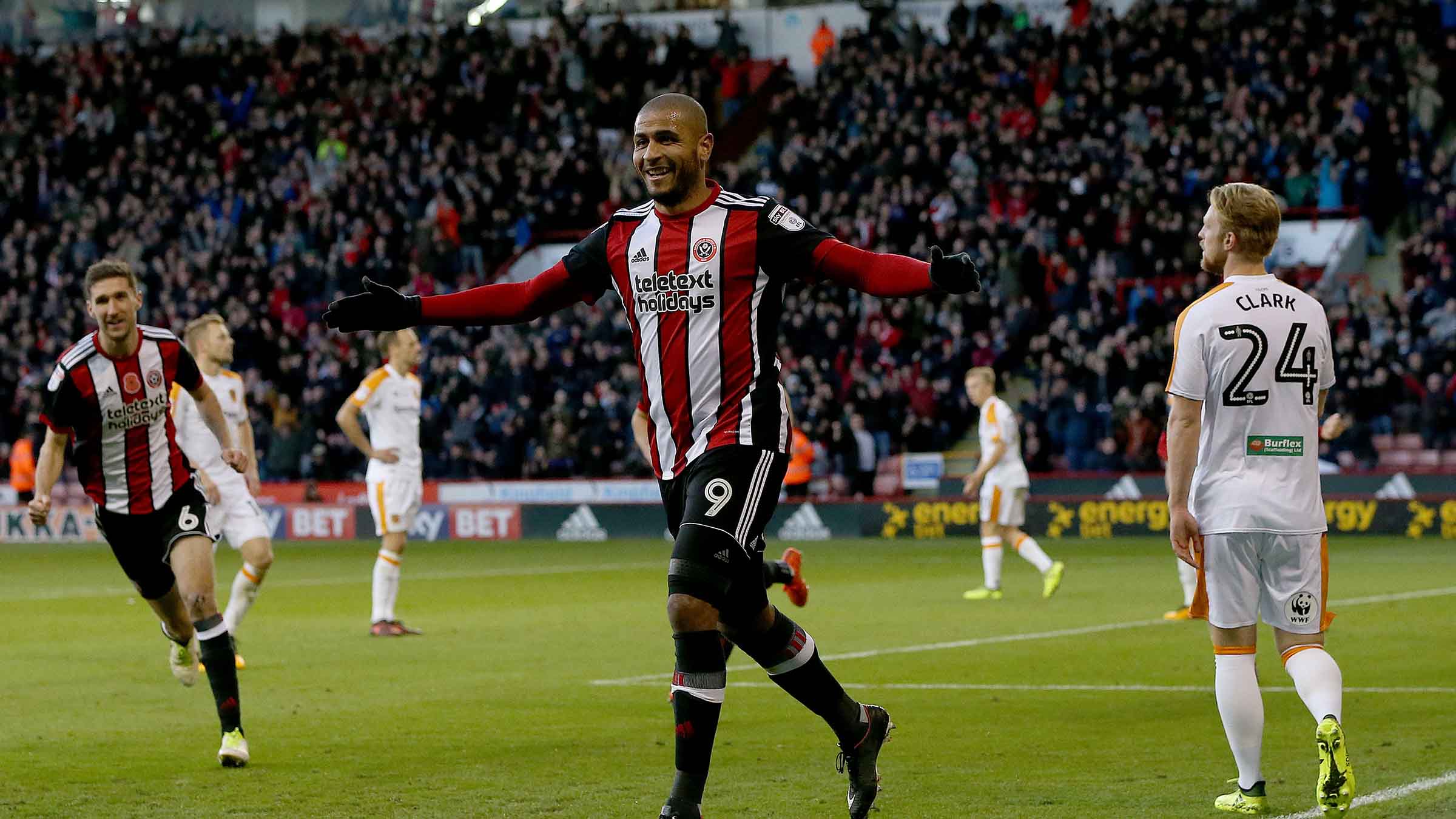 After leaving Sheffield United, Clarke joined Shrewsbury, scoring once for the club, a late winner against AFC Wimbledon.

Clarke spent last season at Bristol Rovers having joined in summer 2021, and he scored with his first touch for the club. The season ended with a sixth career promotion before he was released by the club.