The start of the new Fantasy Premier League season is now less than two weeks away and supporters are busy assembling their squads for the opening weekend.

Luckily, Wolves’ FPL expert Holly Shand is on hand with her latest fix of tips, and budget players are the theme of this week’s wolves.co.uk feature.

Shand produces five possible signings who are expected to feature on a regular basis, but are affordable, including a certain defender in Bruno Lage’s ranks.

Picking a £4.5million set-and-forget goalkeeper has long been the most popular keeper strategy for fantasy managers, with Robert Sanchez a firm favourite last campaign. He’s kept 21 clean sheets in just under two full seasons for the Seagulls and was one of eight goalkeepers to accumulate over 100 saves last campaign.

The attraction of Sanchez this season lies in his favourable run of opening fixtures: Brighton avoid all of last season’s top five in their opening eight games, which takes us to the international break - a popular time for fantasy managers to play their wildcard. It’s plausible for Sanchez to keep four clean sheets in that period.

Picking Sanchez and his understudy Jason Steele (£4.0m) means you have cover on your bench should Sanchez miss out through injury, to avoid wasting a transfer on a goalkeeper. The downside is that if Brighton have a game postponed, you’d be without a goalkeeper altogether and it blocks a double up on their outfield players.

Which £4.5m goalkeeper are you most interested in? 🧤#FPL pic.twitter.com/svVXiLqd0Q

Neco Williams was priced in FPL this season relative to his prospects: he managed just one substitute appearance in the Premier League for Liverpool last season before heading out on loan. He was well behind in the pecking order of Liverpool right-backs, with Trent Alexander-Arnold and James Milner ahead of him.

However, he’s now transferred to Nottingham Forest where he’s expected to be a regular, with previous loanee Djed Spence is on his way to Tottenham Hotspur. Williams is set to play an attacking wing-back role. He registered two goals and two assists in his half season at Fulham, where they secured top spot in the Championship.

Williams could be this season's John Lundstram, providing fantasy managers as a regular starter and attacking returns from the cheapest possible price point in the game. If he sees regular starts, then he could be a genuine option for our starting elevens each week given the offensive returns he can provide.

How many will be featuring in your #FPL side? pic.twitter.com/NNwBKK4sYI

Speaking of wing-backs, our very own Jonny remains at £4.5 million and is set to start the season on one of the flanks. He has the versatility to be able to play on either side of the pitch and has the pedigree for attacking returns. In his two full seasons of 2018/19 and 2019/20 he managed four and five attacking returns respectively.

Wolves have a solid defensive record in the Premier League, managing over 10 clean sheets in each of their last three seasons. They’ve also bolstered their defensive ranks, with the arrival of Nathan Collins (£4.5m) from Burnley in the summer transfer window. Wolves' favourable opening six fixtures place them towards the top of the fixture difficulty ticker.

Only Pedro Neto created more big chances than Jonny per 90 minutes last season. His two goals from the 2021/22 campaign ranked him third of all Wolves players for goals per 90 - expect big things from the Spaniard if he can stay fit for the entirety of this campaign. James Justin was one of my fantasy players of the season from 2020/21: he managed over 100 points from 2000 minutes, before picking up a serious knee injury. In this time, he netted two goals and two assists, constantly picked up bonus points and became an integral part of our fantasy squads.

He’s dropped back down to £4.5 million for this campaign, despite being a regular in the Leicester defence at both left-back and left wing-back. He’s a big fan of Fantasy Premier League himself and regularly interacts with the community regarding his fantasy credentials on social media - a FPL fan always feels like a must-pick for me!

Leicester have the benefit of no European football to contend with this campaign: we saw glimmers of what they can achieve with a quieter schedule during the tail end of last season, where they accumulated 13 goals during their final four games. Justin could be one to watch: expect to see him arriving late in the box during counter-attacks.

Andreas Pereira is another player who was priced to be a non-starter at Manchester United when the game went live, but has since become a fantasy contender through his movement in the transfer window. He’s signed for Fulham and could play an integral part of this attack.

He looks set to play the most attacking role of the £4.5 million midfielders in the game: this price tag is usually reserved for defensive minded midfielders from bottom of the table teams. Expect him to feature as the central attacking midfielder, in a Fulham side whose goal scoring was prevalent in the Championship last season.

During his time at Manchester United, Pereira managed two goals and four assists from 45 appearances. He spent some time on loan in 2021/22 to get some important minutes under his belt, accumulating three goals and two assists from 29 appearances in all competitions. 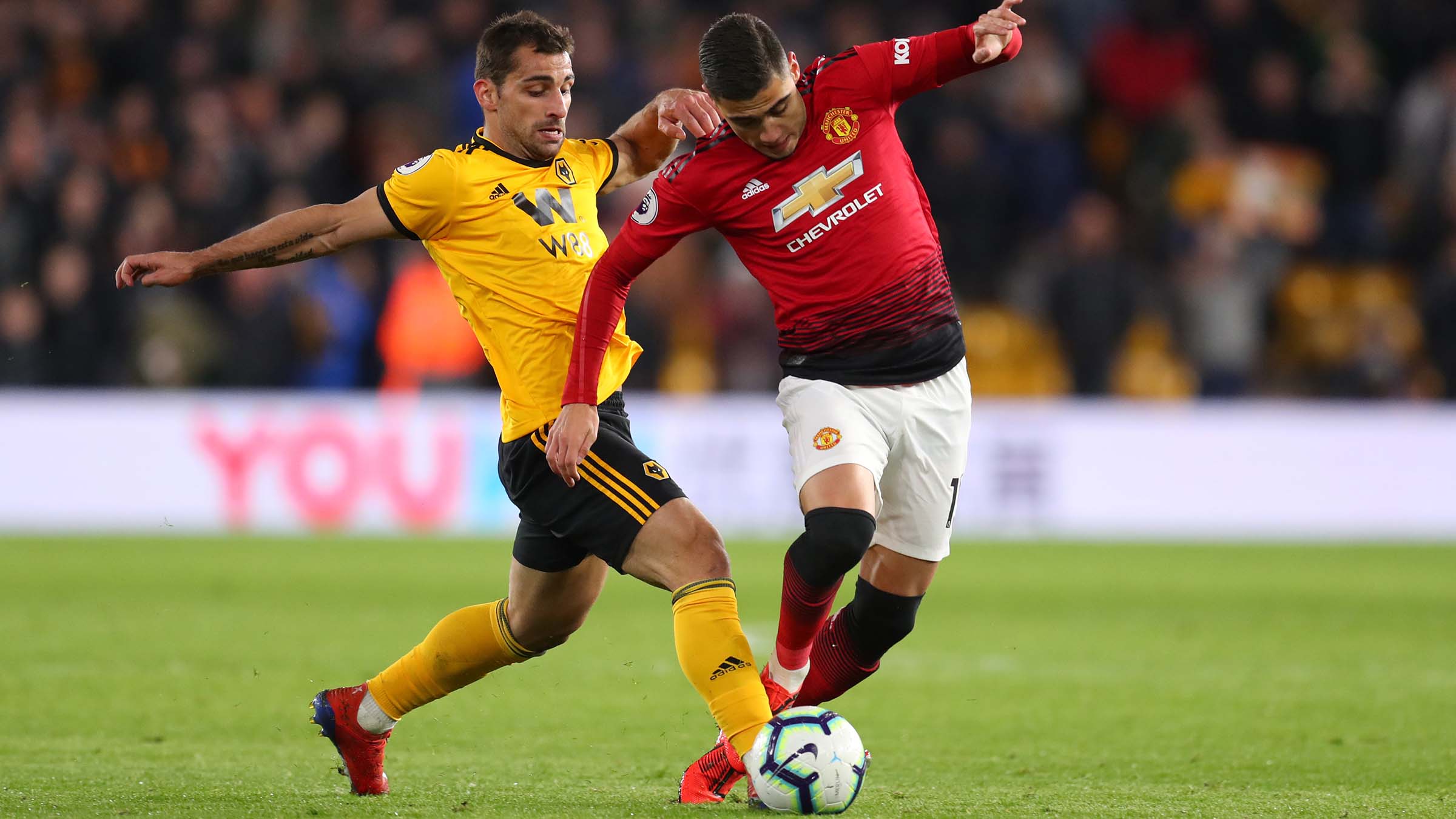