The brand new Fantasy Premier League game for the 2022/23 campaign is now live and FPL expert Holly Shand is on hand to help wolves.co.uk readers with the crucial selection picks this summer.

In part one of a series of helpful guides, Shand talks supporters through five of the best bargains FPL managers should be considering when constructing their teams ahead of the big kick-off in August.

In amongst the suggestions is a Wolves man Shand tips for big things during the 2022/23 campaign, and next week she’ll be presenting the essential players to have in your team.

Starting between the sticks, David Raya looks to be the go-to budget goalkeeper to start with in Gameweek 1. With points variance between premium and budget goalkeepers small, fantasy managers tend to spend as little as possible in this position, by going with a £4.5 million budget goalkeeper and then a £4.0 million non-playing bench substitute to start the season.

Fantasy managers feared that Raya would increase in price to £5.0 million due to Brentford having a kind run of opening fixtures: they are ranked fourth on the fixture difficulty ticker over the opening eight gameweeks and don’t face one of last season's top four Premier League sides until Gameweek 12 when they host Chelsea, before travelling to champions Manchester City in Gameweek 16, prior to the World Cup break.

Raya’s reprieve in getting a price increase is perhaps because he missed a period of 14 games last campaign with a posterior cruciate ligament injury, meaning 16 goalkeepers scored more fantasy points than him. However, when ranking the shot-stoppers in points per match terms, Raya was then fifth among the regular starters last season. He was ranked second for his 76.8% save percentage in 21/22, behind our own Jose Sa.

Potentially the most expensive defender in the game, you may be wondering how Liverpool’s Trent Alexander-Arnold could be classified as a bargain, but bear with me. Last season, he rose over £1.0 million from his initial starting price, ending the season in more than a third of teams, priced at £8.4 million.

As the third highest scoring FPL asset in the game in 2021/22, fantasy managers were expecting a significant price hike for Alexander-Arnold to £8.0 or even £8.5 million, so for his price to remain the same as last year is remarkable and should be viewed as a bargain. He created more chances (90) than any other player in the Premier League last season, registering 12 assists.

Which #FPL defender will score the most points in 2022/23? pic.twitter.com/mCCfesr0iJ

It’s rare for fantasy managers to have a route into a top six defence for £4.5 million, but there’s a couple of options at Arsenal for 2022/23 in the shape of Takehiro Tomiyasu and Ben White. There are some concerns among Arsenal fans that William Saliba is returning from his loan spell at Marseille to compete with White at centre-back, so Tomiyasu is the recommendation from the Gunners back-line.

Arsenal kept 13 clean sheets last Premier League season, which ranks them fifth of all teams. Tomiyasu was involved in nine of those shut-outs, but did miss a big period of the season between February and April with a calf injury which does raise some concerns. The Arsenal right-back registered one assist last campaign, so don’t expect too much from him in the way of attacking returns.

Attacking returns aren’t too important when we take a look at Arsenal’s favourable run of fixtures to start the season: they avoid last season's top four across their opening eight fixtures. We ordinarily look for two cheap defenders to rotate at the start of the season, but given the strength of Arsenal’s fixtures, it’s plausible to start Tomiyasu every single week as a set and forget defender.

After impressing fantasy managers in 2022 since joining Liverpool from Porto, fantasy managers were expecting a significant price hike for Diaz and a potential reclassification from midfielder to forward, but he was spared and remains a £8.0 million midfielder. Choosing him over team mate Mo Salah (£13.0) would mean a crucial saving of £5.0 million of that precious £100.0 million fantasy budget.

Diaz is a clear favourite of Jurgen Klopp and was preferred to Diogo Jota in the big games in 2022, including the Champions League final. With Sadio Mane transferring to Bayern Munich in the transfer window, Diaz looks poised to play an even more significant role in Liverpool’s front three. He netted seven attacking returns across 11 Premier League starts last season - four goals and three assists.

Liverpool had the most shots on goal (103) of any Premier League side last season and their attack is only going to improve with Mo Salah signing a new contract and Darwin Nunez (£9.0) arriving on Merseyside. Liverpool attackers look set to be the captaincy favourites in Gameweek 1 for their trip to Fulham, with Diaz among the options alongside team-mate Mo Salah. 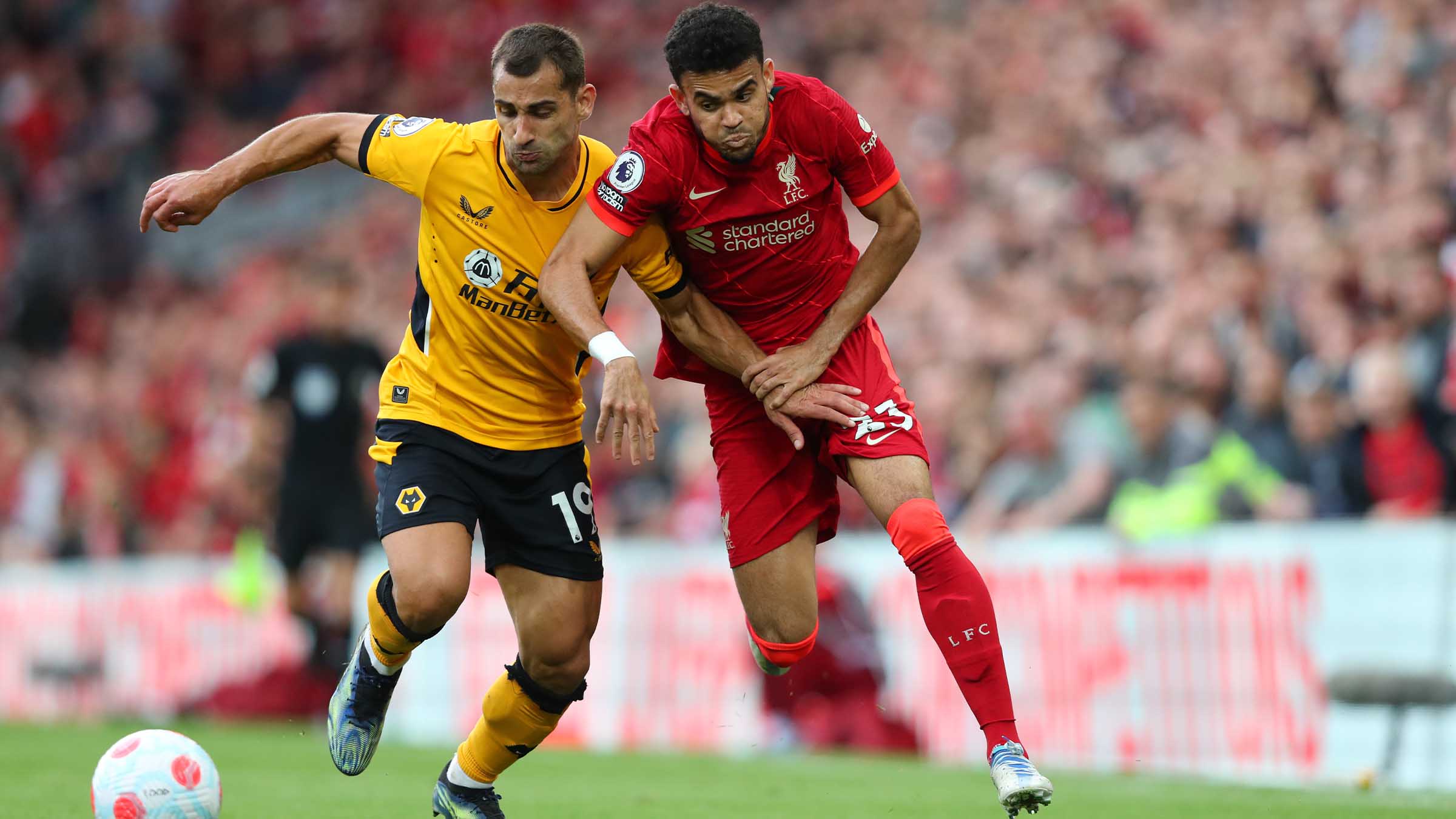 Finding regular starters among the budget midfielders and forwards will be a significant challenge this season, but our very own Pedro Neto looks to be one of the must-have bargains, coming in under the six million category at £5.5 million. This pricing is usually reserved for more defensive minded midfielders and so there’s a good chance that Neto can make a mockery out of this price tag.

Neto missed much of last season with a knee injury sustained back in April 2021, managing one goal and one assist from 13 appearances. He is a player who is likely to benefit from a full pre-season to get back to his very best. In 2020/21, he was crowned Wolves’ Player of the Season, having registered five goals and eight assists.

Wolves have a kind opening fixture list, in which they face just one top six side in their opening six games: Spurs in Gameweek 3. They face two promoted teams during this period, Fulham and Bournemouth, plus they travel to Leeds United in Gameweek 1, who narrowly survived relegation last campaign. Keep an eye on Neto’s pre-season form and minutes before locking him into your Gameweek 1 FPL squad.

Who do you think is the best-value asset we've revealed so far?#FPL pic.twitter.com/R7gFsasZ7b