Wolves striker Fabio Silva takes us through his pre-match routine, from the team hotel, to walking out of the tunnel at Molineux.

In the hotel pre-match

“Normally I’ll have breakfast, go for a little walk and we’ll have a meeting too to see what we have to do in the game. I’ll maybe watch some videos on YouTube, listen to some music, maybe speak with my family and friends, and if I’m tired, I sleep a little bit, but not much so I’m not too relaxed. Then we’ll have lunch and recover before the game.”

“I like to eat pasta before games with some meat.”

The coach journey in

“Sometimes I sit alone because we have a lot of space on the bus, but I have a good relationship with Francisco Trincao, I spend my time with him.” 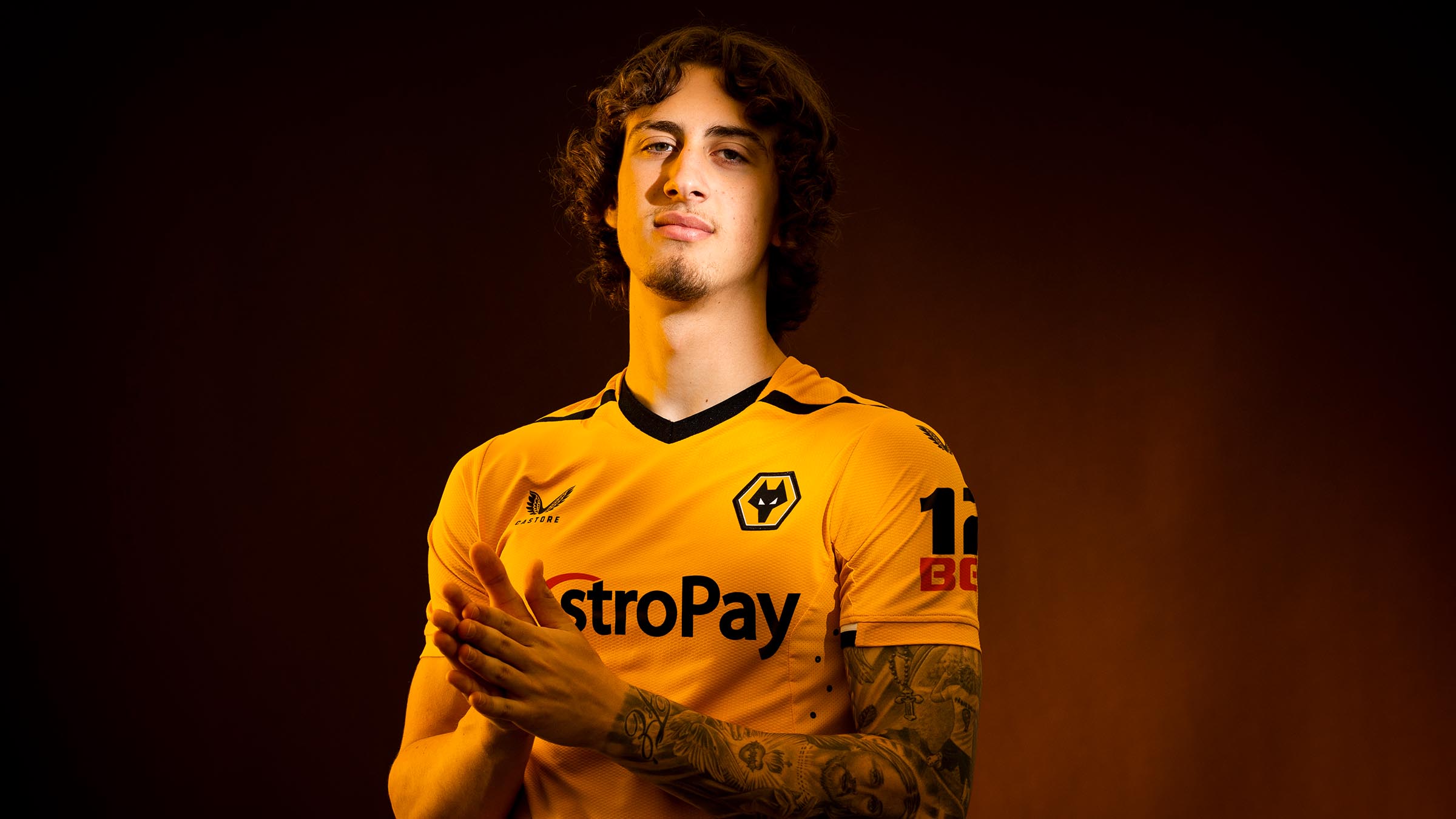 “I’ll say the truth, I don’t know in the future how I’ll feel, but now I don’t feel nervous. You have the motivation to play, it’s not pressure, so I don’t feel nervous when I play. Pressure is when people don’t have food to eat, fathers can’t put anything on the table for their children – in the world, there’s people with more problems than you. I do what I love, play football, so I don’t have to feel pressure.”

“Sometimes you have friends on the other team. I remember when we played Manchester United, I have a friend from Porto, Alex Telles, so we were walking to the dressing room, we spoke a little bit. It’s good when you have relationships with players from before, but I prefer to speak at the end and stay focused in the game.”

In the dressing room

“At the training ground, I sit by Rayan [Ait-Nouri]. In the stadium, it changes. I’m a striker, so I speak with the wingers and midfielders about the movements I do on the pitch. Sometimes we’ll talk about where to put the ball, but we’ve done training, so sometimes we don’t need to speak. When you have intelligent players, you sometimes don’t need to say anything, because they know me, my movements, and they know the best solution.”

“I’m listening to music every time before the game.” 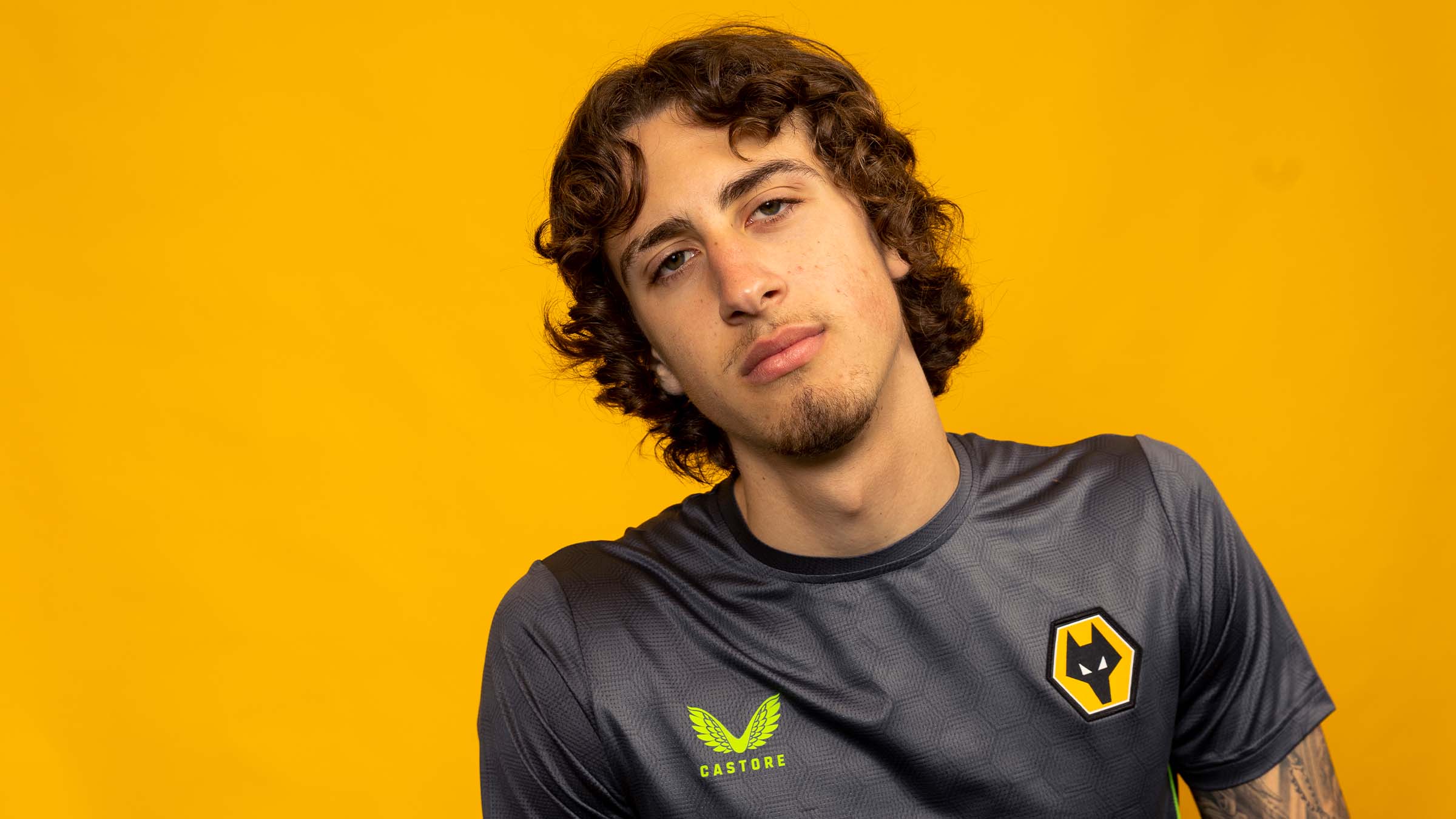 Rituals before the game

“I have my things. I have my faith, I’m a religious guy, so I pray before the game.”

The teams are in

“I like to see the videos of the defenders of the opposition. I like to see what they do on the pitch, what movements I have to do to win the space or second balls, to score a goal. You have more things to help you for the game, it’s better.”

“I’m focused on the game. I enjoy the atmosphere, the fans singing, things I like to feel. I want to feel the atmosphere. When you go to the tunnel, you can feel it’s full, and it gives you the power and energy to play.”