Belgian midfielder takes us through his typical matchday routine, from waking up in the hotel to walking out of the tunnel in front of an electric Molineux atmosphere.

In the hotel pre-match

“I don’t do anything special. I just try to eat well and try to get as much sleep as possible. Then after we eat, we’ll have another hour, so I’ll watch an episode or two of a comedy show on Netflix, maybe the Office.”

“It’s mostly pasta and obviously the protein drinks they give us before the game – I keep it simple.”

The coach journey in

“We sit on a four-seater and Marcal was sitting in front of me. He speaks French, Spanish and sometimes English, but we mostly speak French and listen to music mostly.” 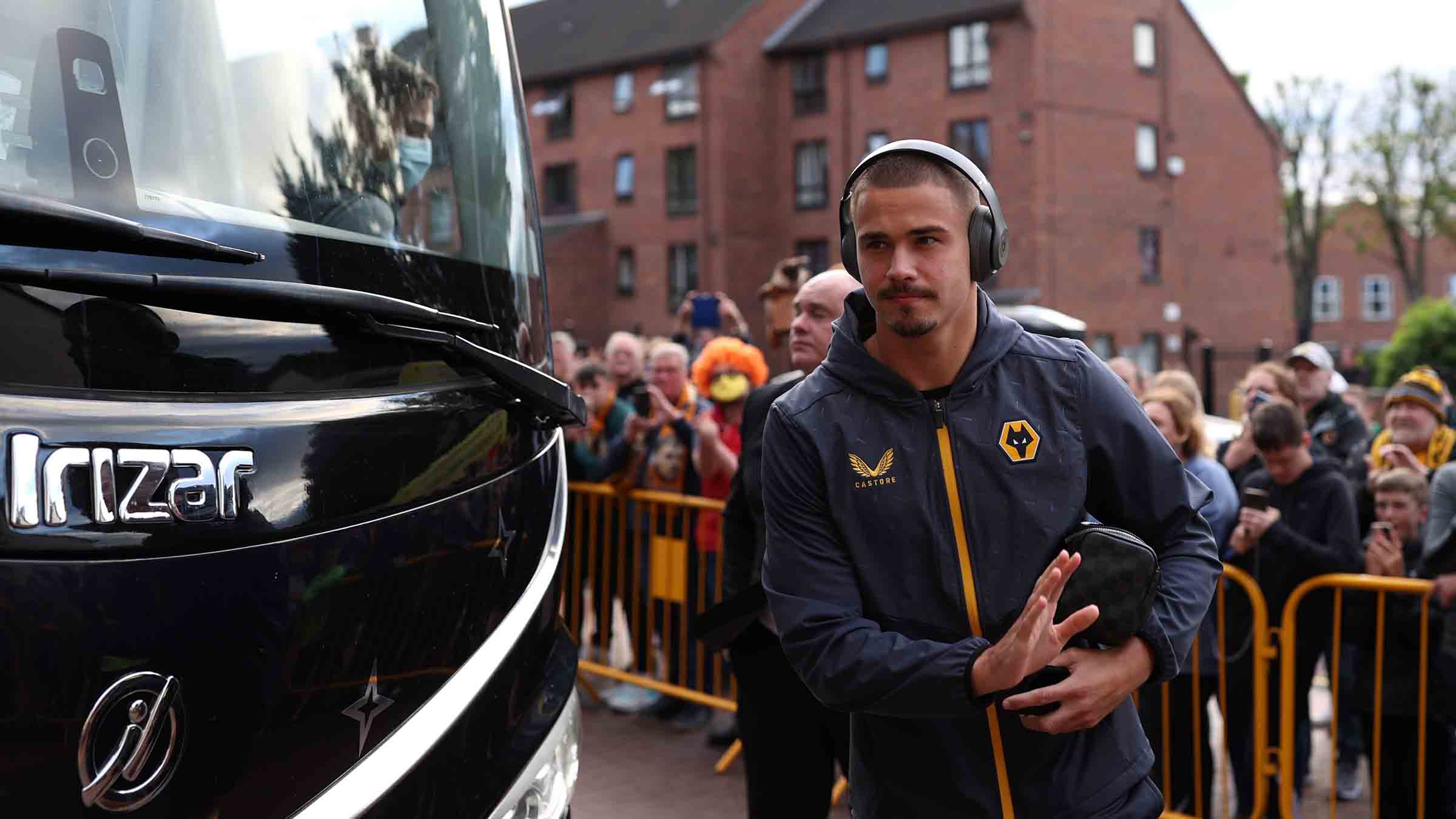 “I’ve never been nervous for a game, it’s just not in my character I don’t think. I even enjoy to have a laugh before the game and to make jokes, just to feel relaxed.”

“If I see someone I know before the game, I will speak to them. If not, I will catch them after the game in the tunnel.”

In the dressing room

“We go by numbers in there, so I sit next to Adama [Traore] and Joao Moutinho. We do talk, but because it’s a game, it’s mostly about tactics and the opponent.”

“Before the game, it’s mostly music with energy – mostly hip hop, R&B or rap. Sometimes house. I always listen to music before the game, trying to help me concentrate.” 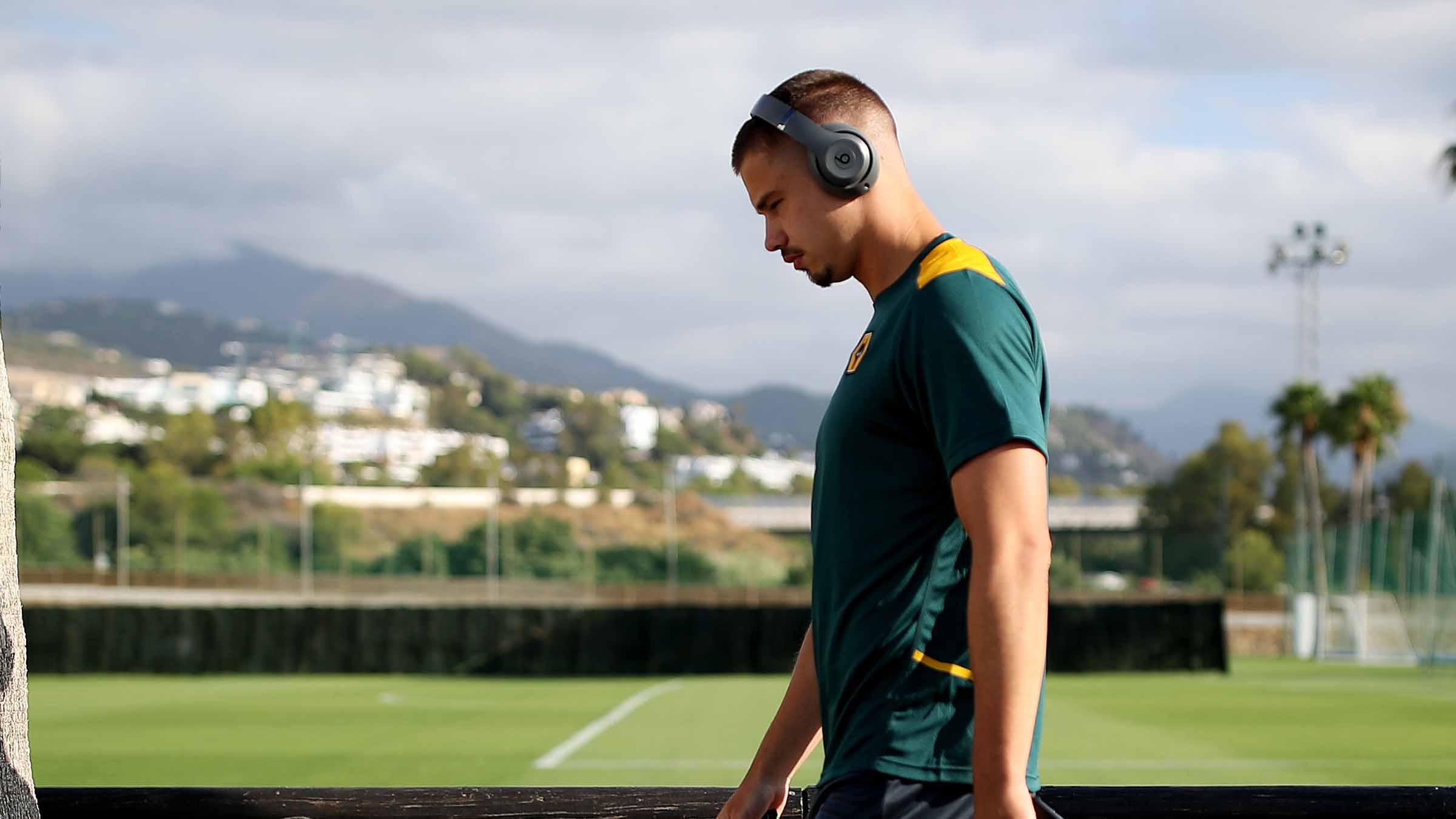 Rituals before the game

“Whenever I step on the pitch, I do the religious sign of the cross. Also, when I’m getting ready, I usually always tie my right shoelaces before my left, because that’s my routine.”

The teams are in

“I just look who is playing for tactic reasons, I don’t look too much, just see the midfielders I’m going to be facing in the game.”

“When I’m in the tunnel, it’s most about focus, getting your head on the game, but even sometimes I’ll make a little joke to feel relaxed. I don’t want to be too serious.”