Home and Away | Fabio Silva

In the latest edition of Home and Away, Wolves striker Fabio Silva reveals six football stadiums which have defined his career. 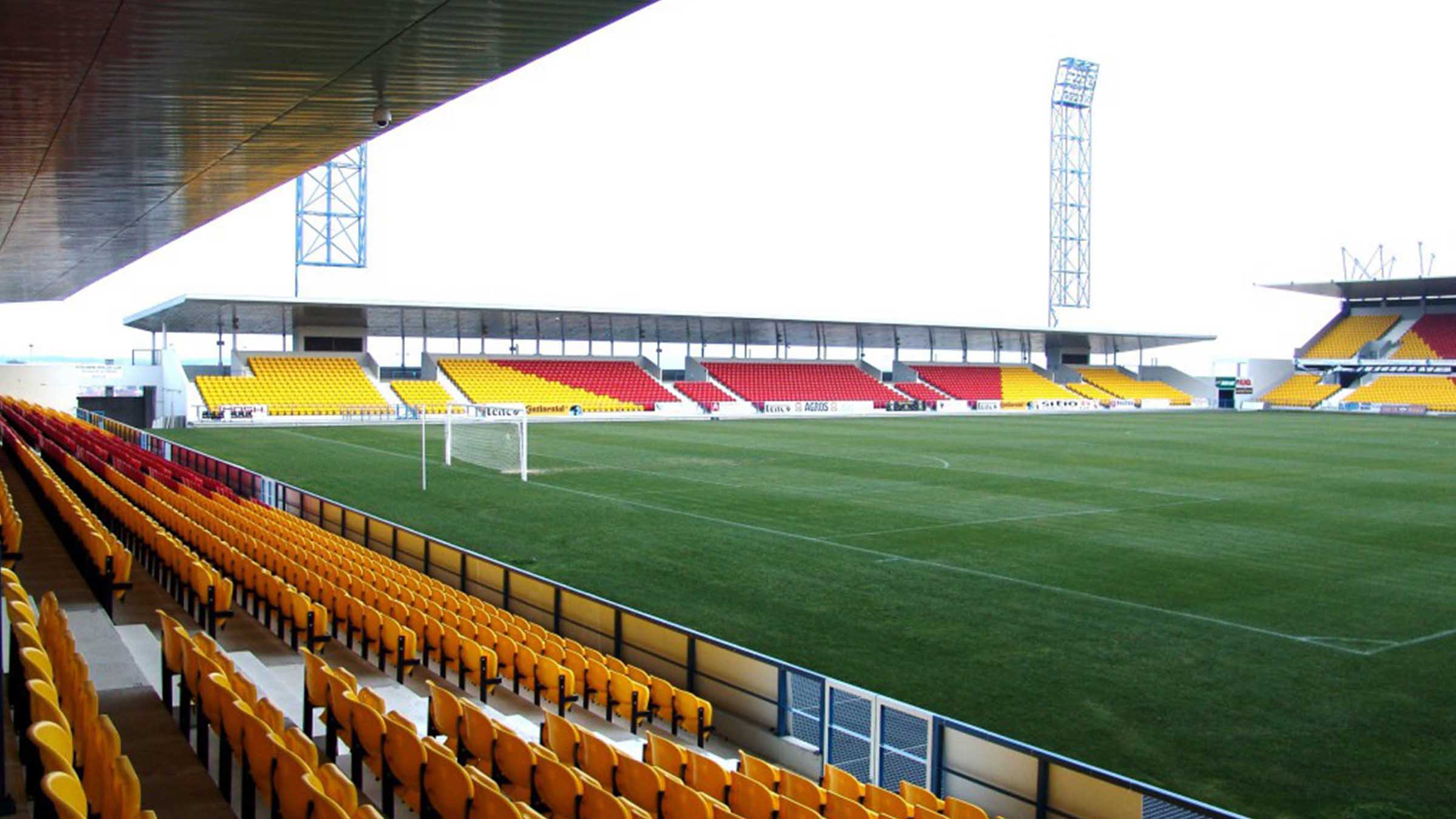 My first game for Porto in the Liga NOS was at Gil Vicente’s stadium in Barcelos. Unfortunately, we lost the game, but it was a good memory as it was my first game as a professional player. 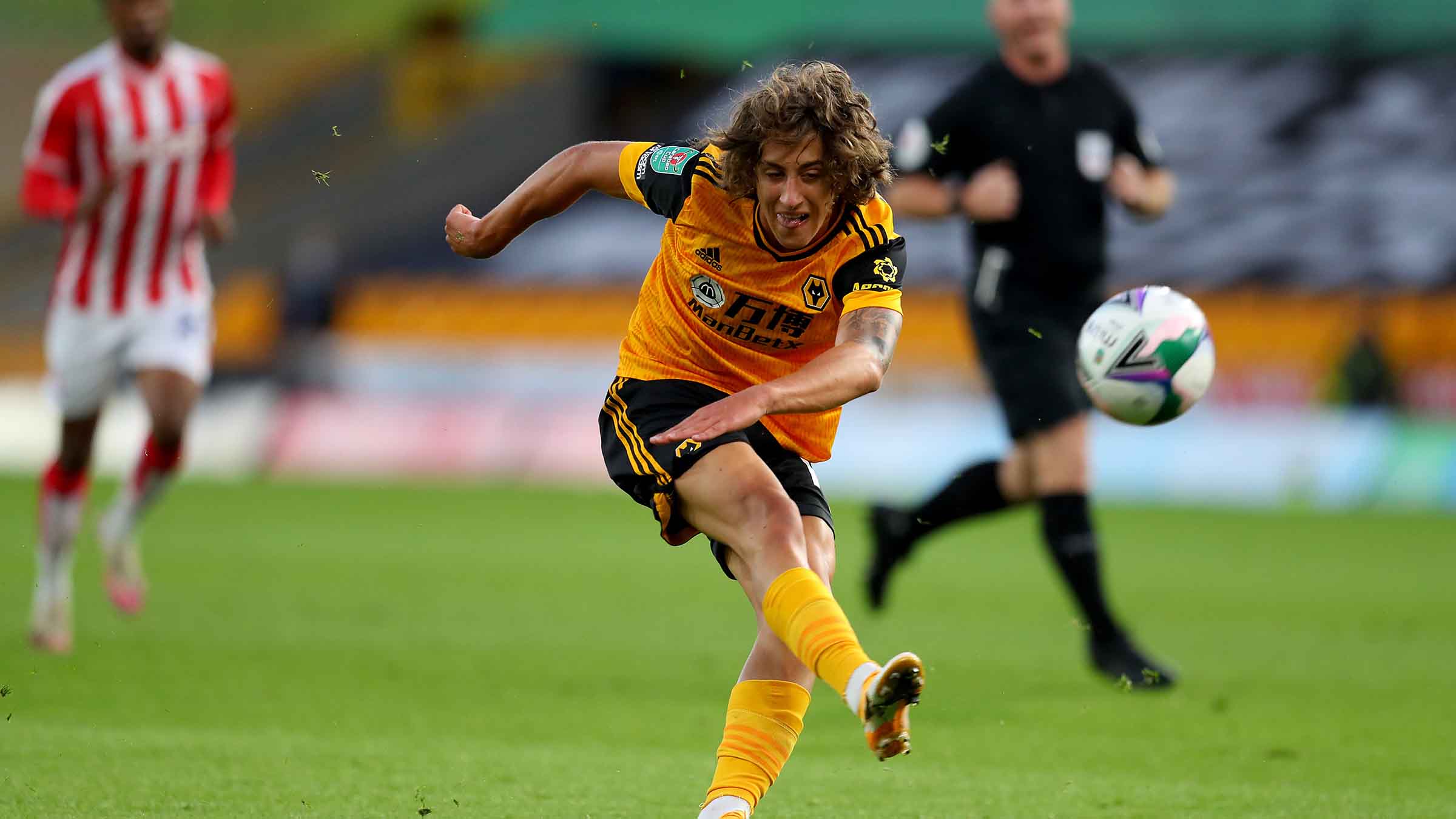 My first game at Molineux was against Stoke in the cup but my first Premier League game was against Man City, and it wasn’t a good game because we lost, but it was a good game for me because Man City are a very good team. 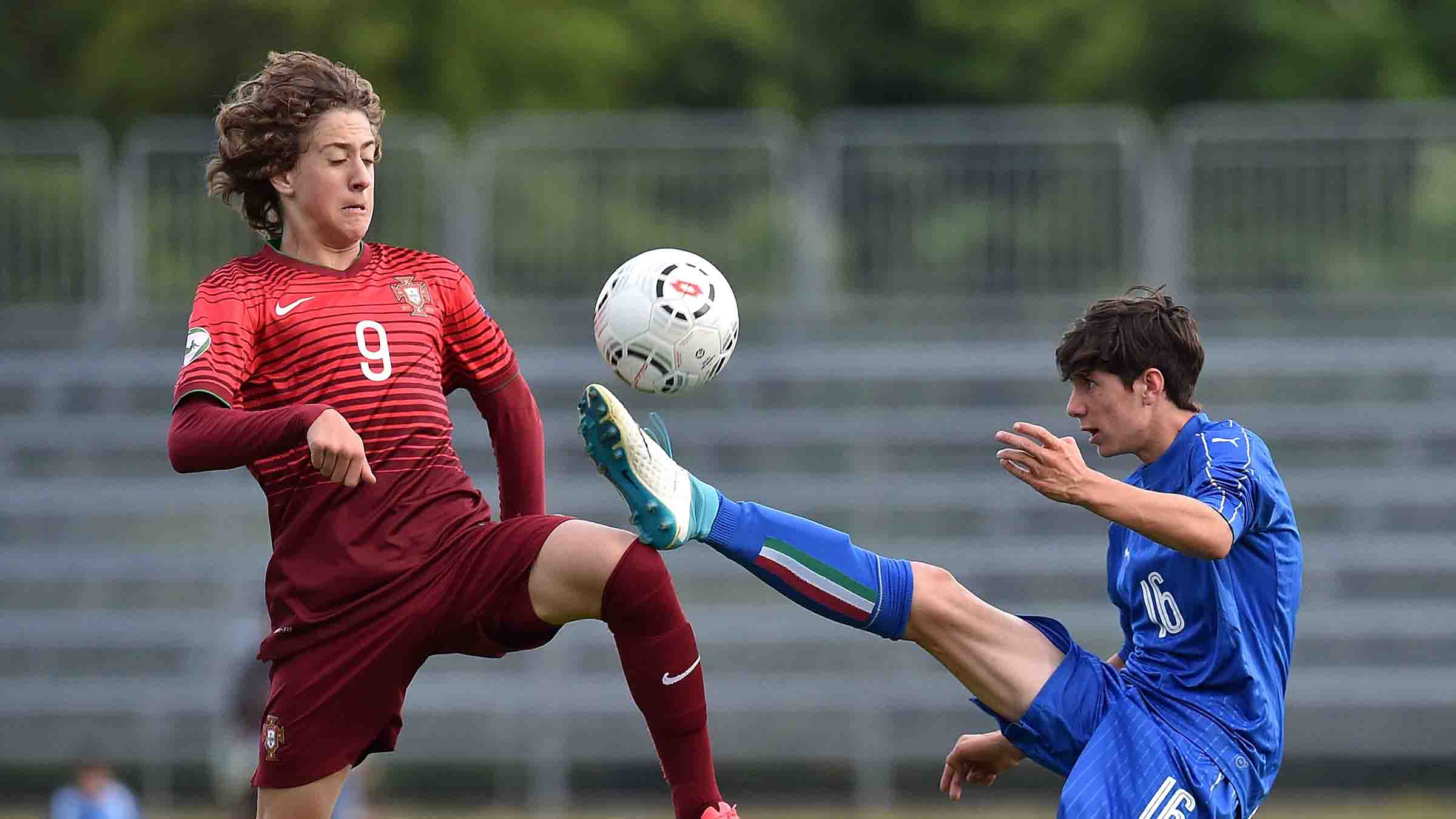 I played in an under-16 tournament in France for my national team, and we reached the final against Brazil. It was a really good game and the atmosphere was very good. It which ended 4-4 and we won on penalties, but I scored two goals. 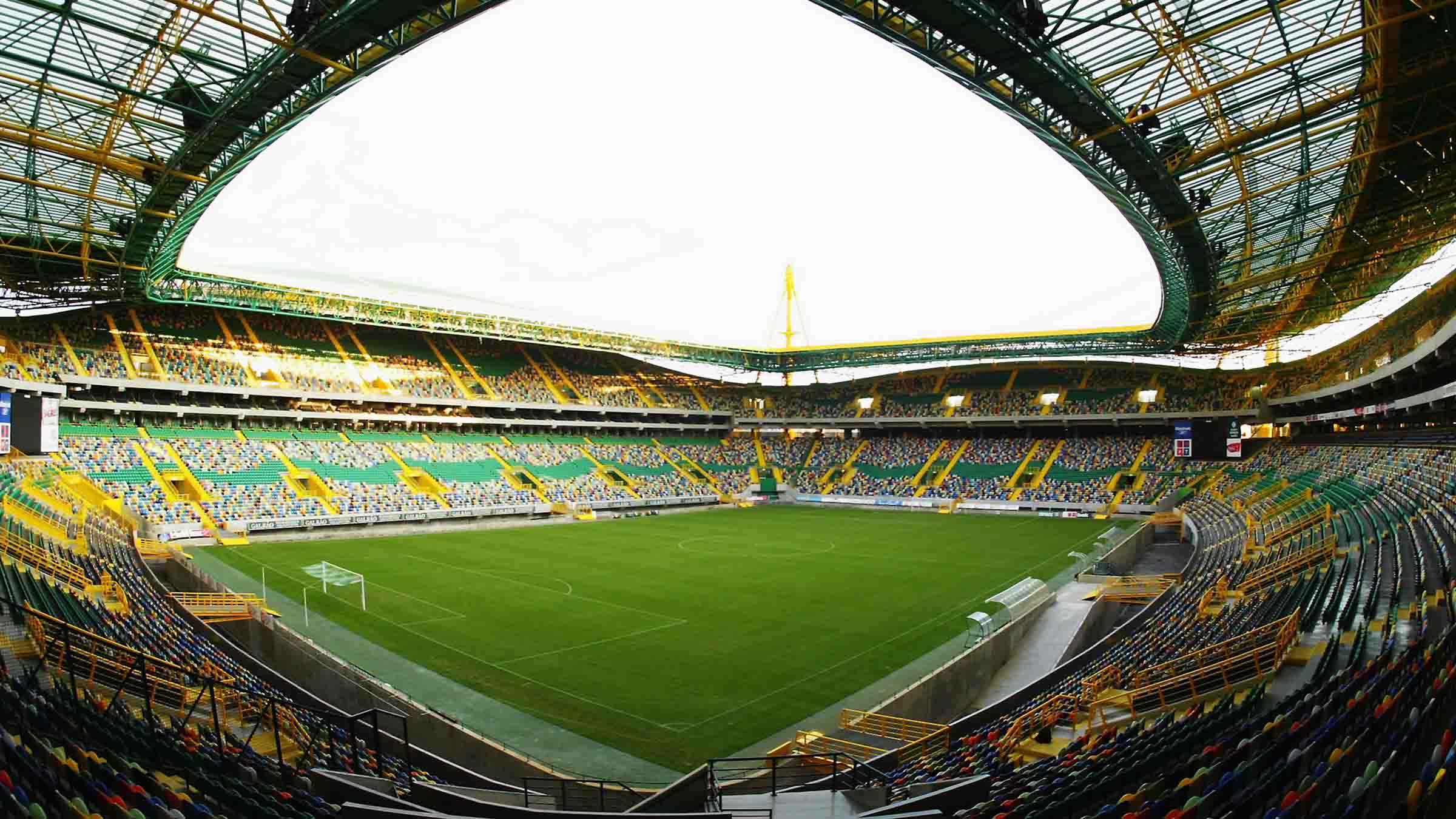 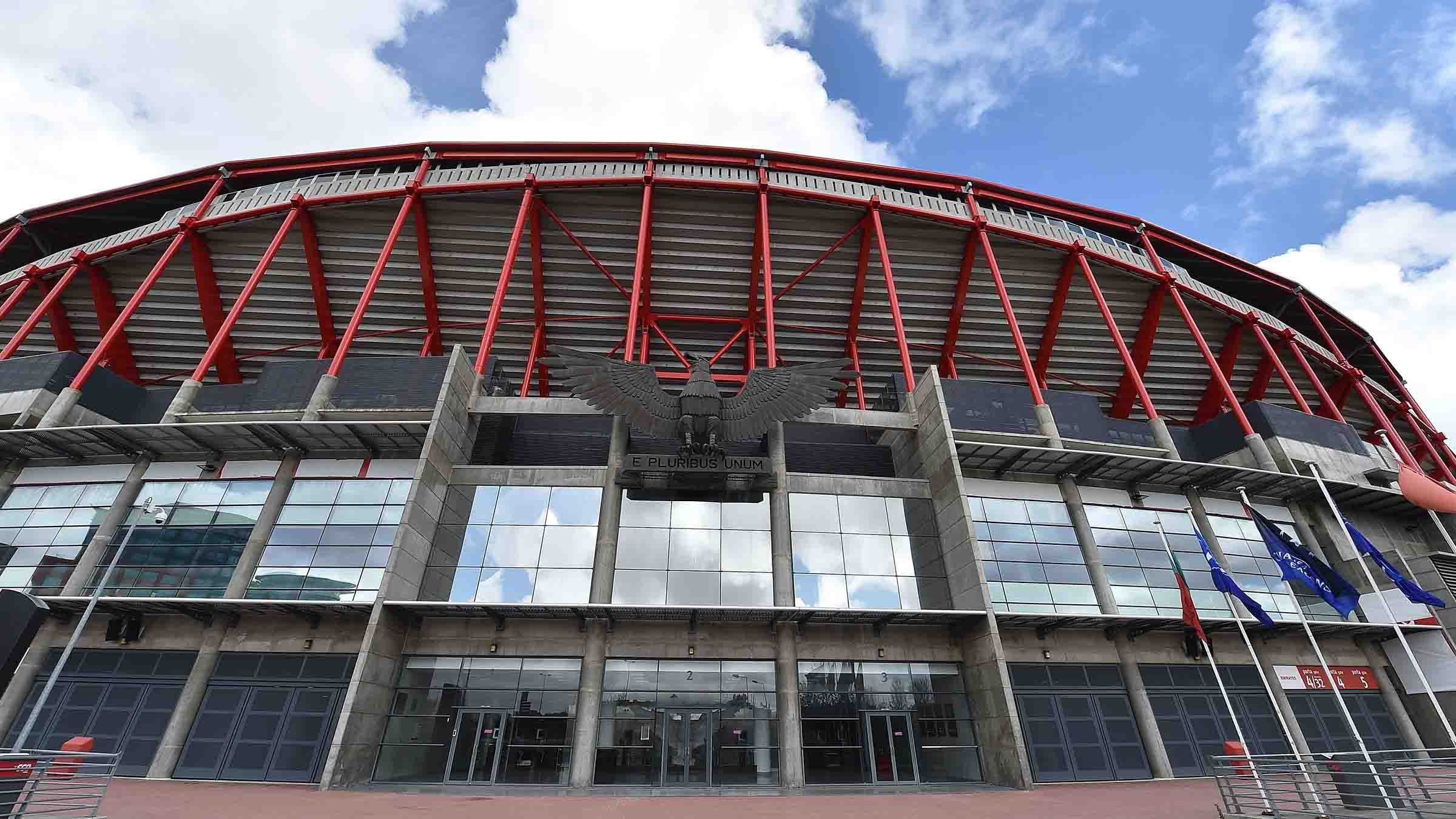 In Portugal, the three biggest grounds are Porto, Sporting, and Benfica’s is the biggest and it’s difficult to play there. 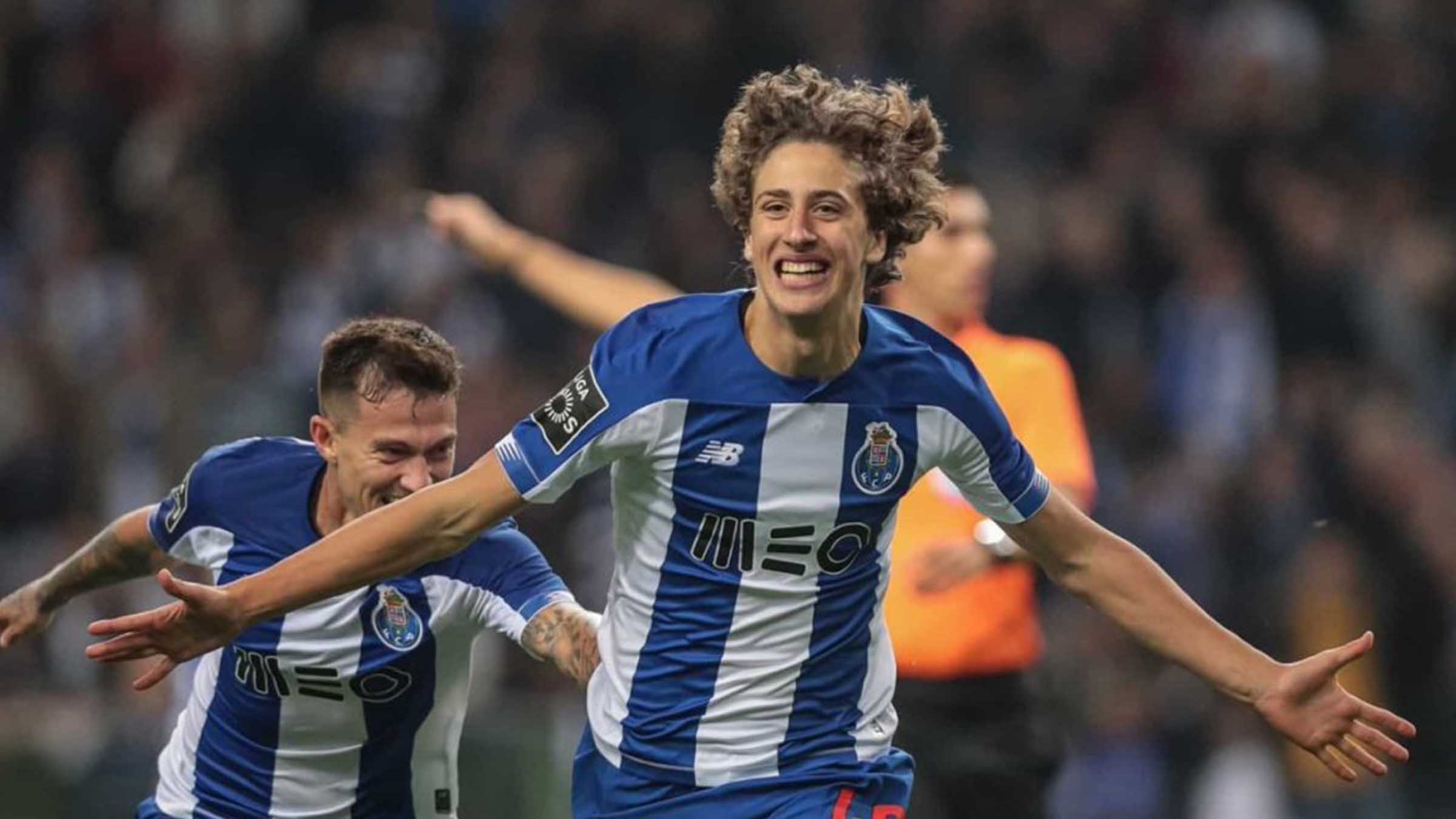