Home and Away | Ruben Neves

In the latest edition of Home and Away, Wolves midfielder Ruben Neves reveals six football stadiums which have defined his career. 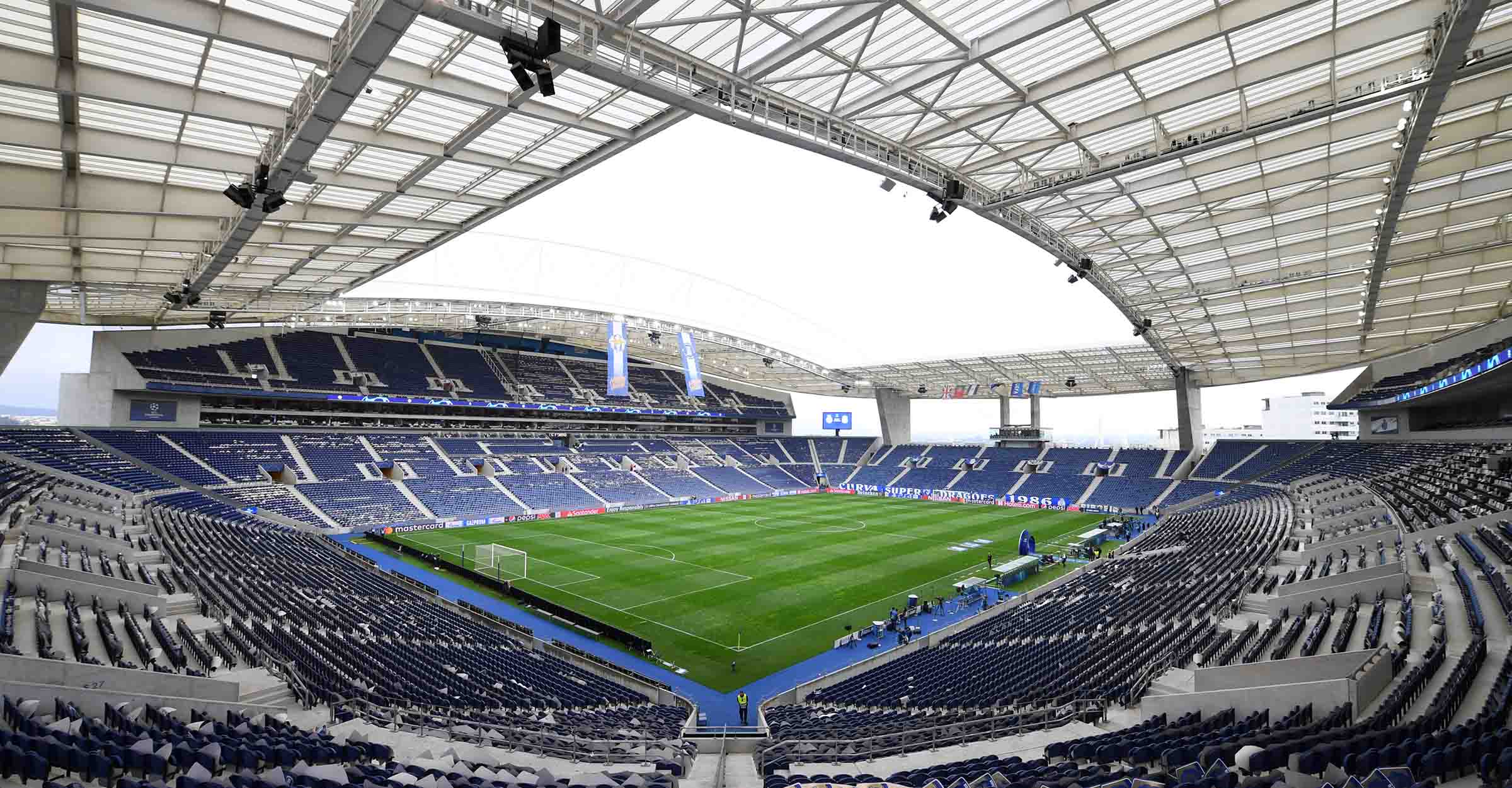 My first game as a professional was at the Estadio do Dragao with Porto. It was my dream to play for my team, the team that I had supported since I was a kid, so it was a dream for me to play there in front of 60,000 fans in the stadium. It was a stadium that I used to go to to see the games myself, and then, in that moment, I was able to play there. 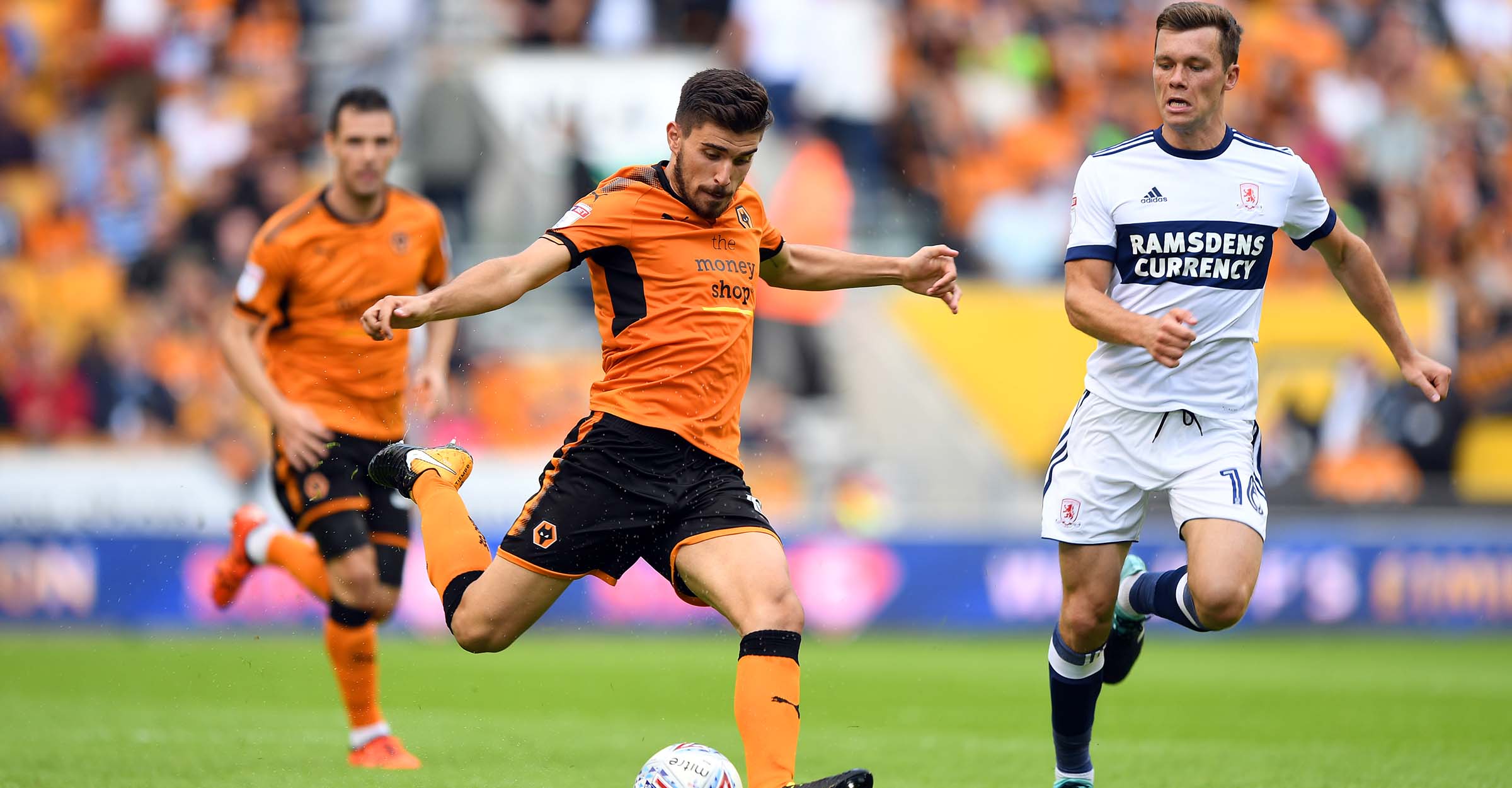 My league debut at Molineux came against Middlesbrough and it was an amazing feeling. I’d never played in a stadium which had that kind of atmosphere before, so it was a really special game for me. It was my first experience of Molineux and we won as well, and I felt we would have a great season from that game. 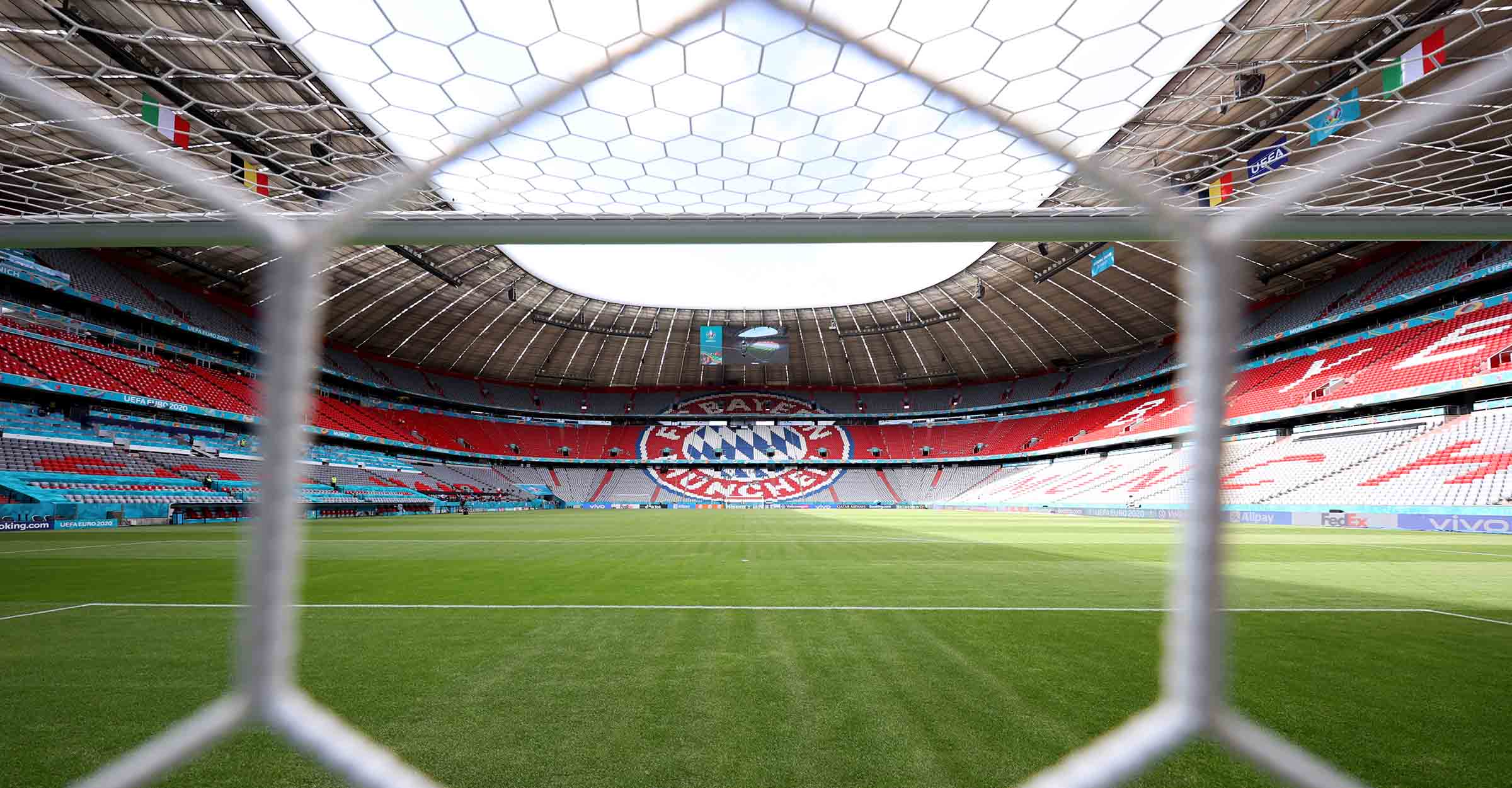 Because of the atmosphere and in terms of it being a Champions League game, it will be Bayern Munich’s stadium. I played there with Porto, but unfortunately, we lost. They had a great team and although we won 2-1 at home, we lost away, but it was a great stadium with an amazing atmosphere as well. 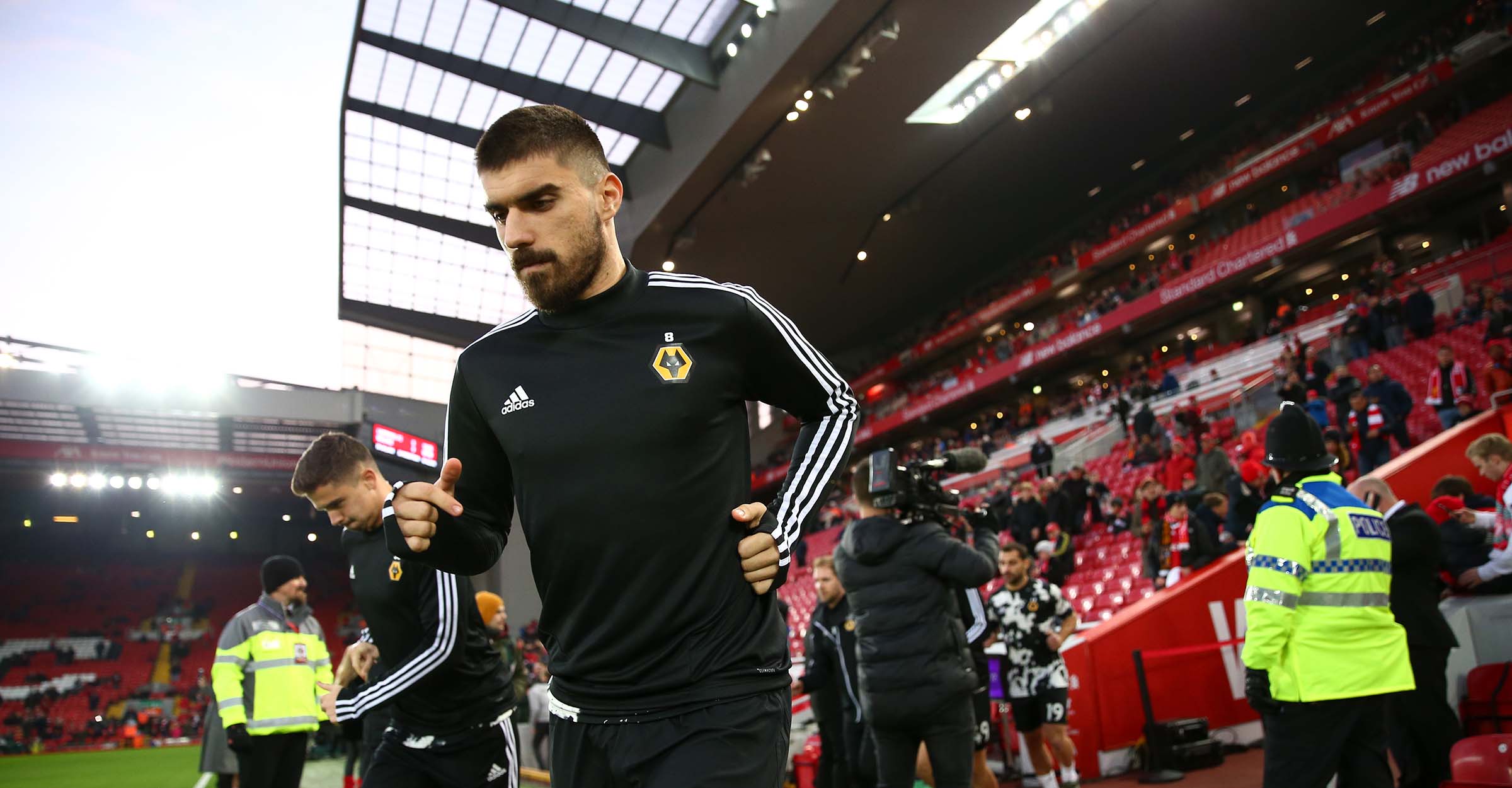 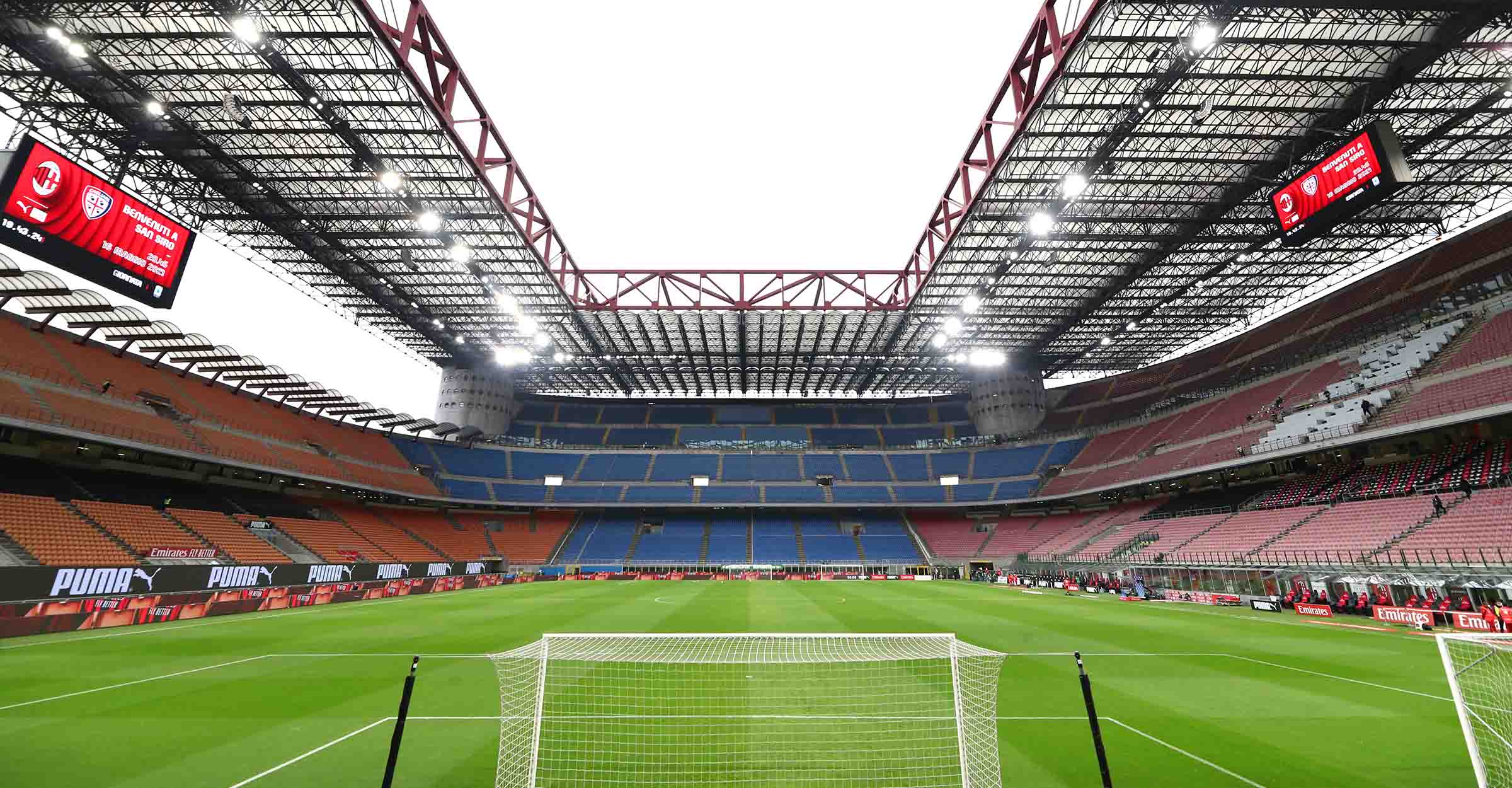 Bayern’s stadium is very big, but I’ve also played at the San Siro in Milan. I played there for Portugal in one of the Nations League matches last year. 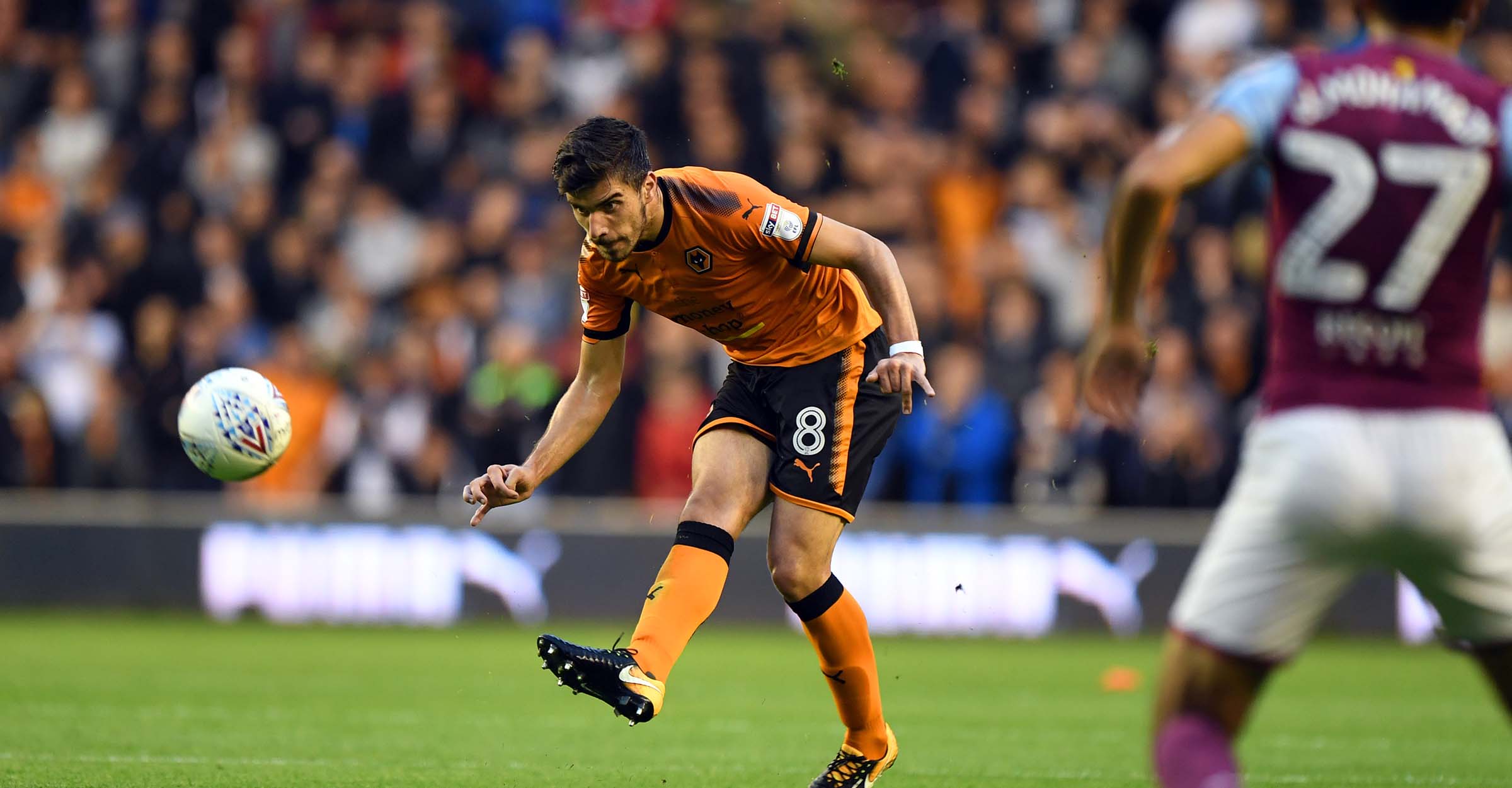 I would say the home game against Aston Villa in the Championship season. It was a game that I will remember forever because of the atmosphere, it was my first derby in England and it was an amazing atmosphere at Molineux. We won 2-0 and we played really well, and was probably the best atmosphere I’ve had here.