In the latest edition of Fantasy Football, Wolves defender Conor Coady answers a range of hypothetical questions about the beautiful game.

I would probably say 2005 Istanbul.

#6 | If you were Wolves fan for a day, which player’s name would you have on back of shirt?

From anywhere in the world, it would be Barca/Real. 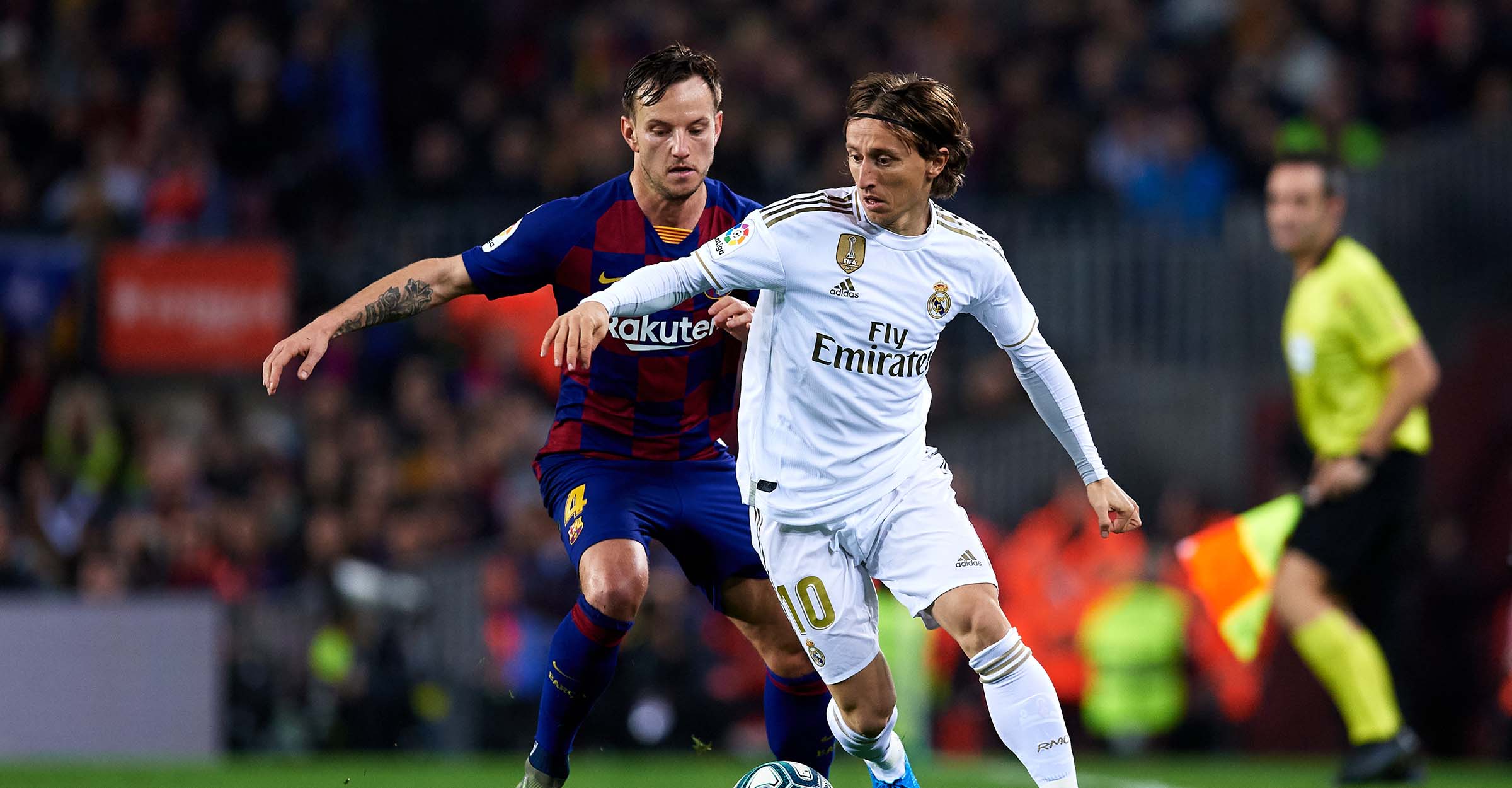 #16 | If you could have played under any captain from past, who would you pick?

#26 | If you could live the life of one teammates for one day, who would you choose?

Ruben Neves. He has everything; he’s a boy wonder, he has the world at his feet, plays for Portugal, plays with Ronaldo – what a man! 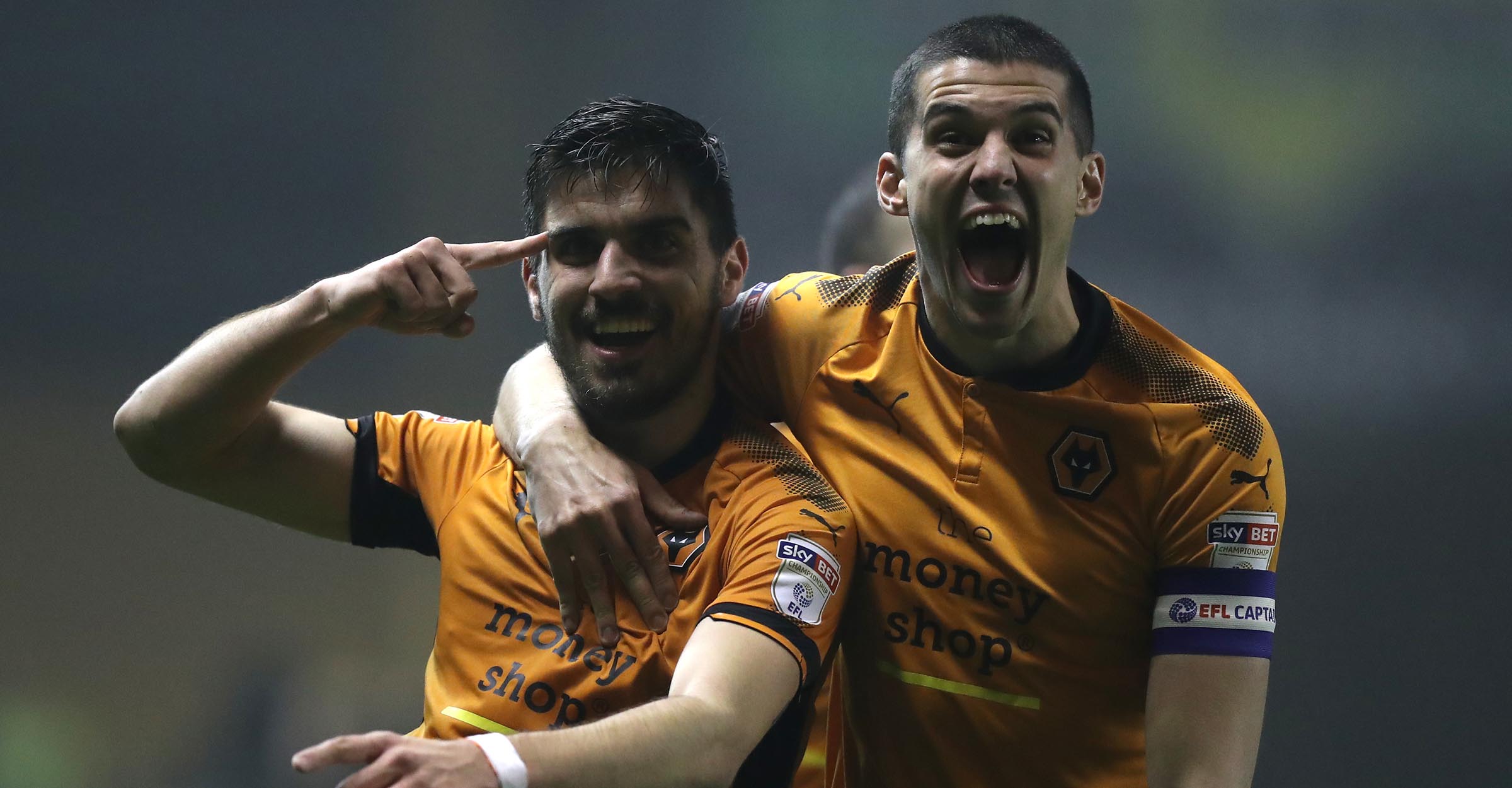 To win the Premier League.

#37 | If you could change one thing in your career so far, what would it be?

To be quicker. I wish I was faster because I’m quite slow.

Romain Saiss is always talking about stadiums, and he says Marseille’s stadium is incredible, so I would like to experience playing there. 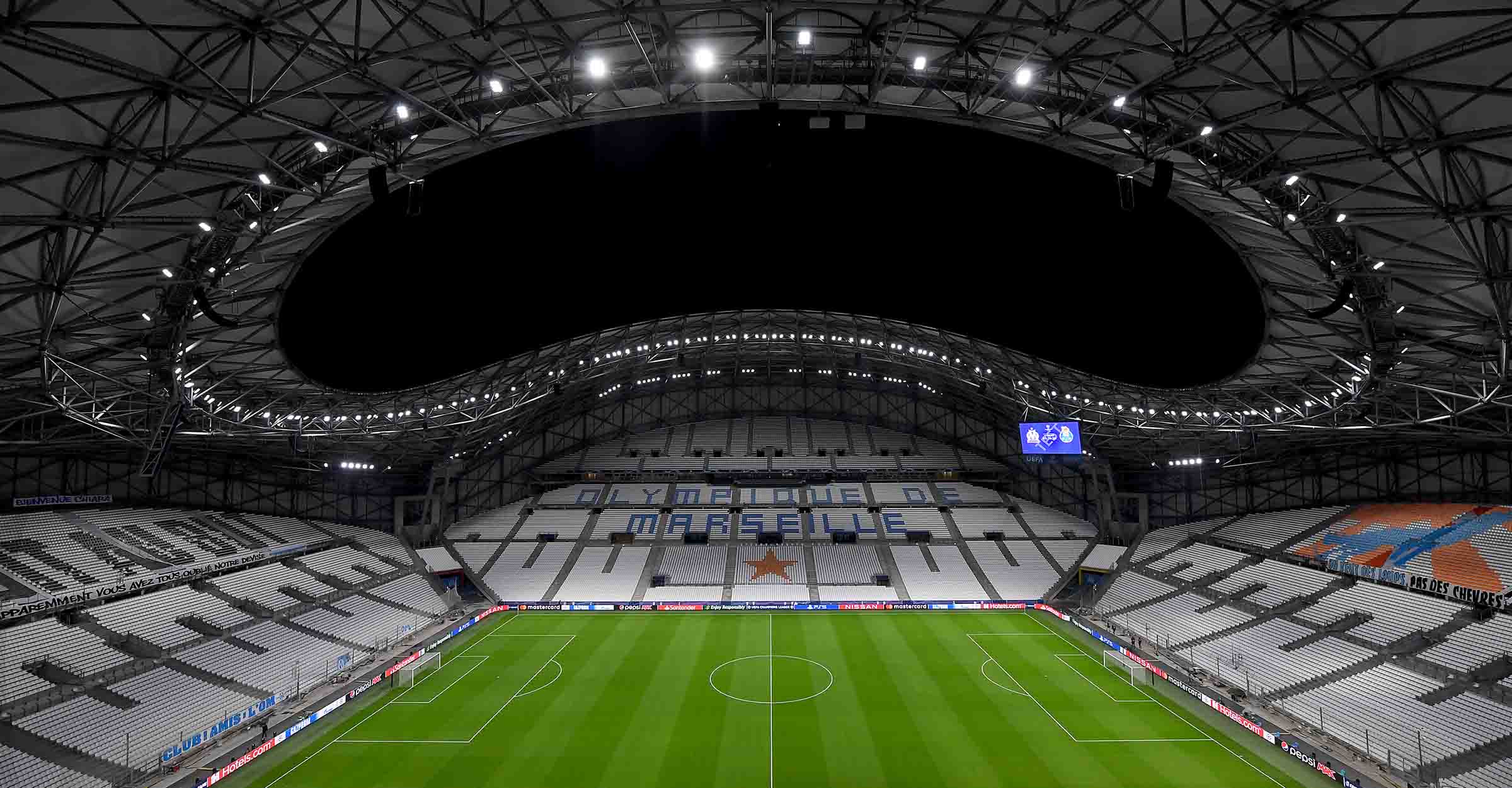 Francesinha. It’s a Portuguese sandwich and it has everything on it. Ruben cooks it for us and hopefully he’ll teach me how to cook it.

#49 | If your life was turned into a movie, which actor would you like to play you?

Do you know who I love? Ben Stiller. He’s just dead funny.