Home and Away | Jonny

In the latest edition of Home and Away, Wolves defender Jonny reveals six football stadiums which have defined his career. My first time at Molineux was pre-season against Villarreal. I remember we won 2-1. Now I play here, I’m happy, of course. 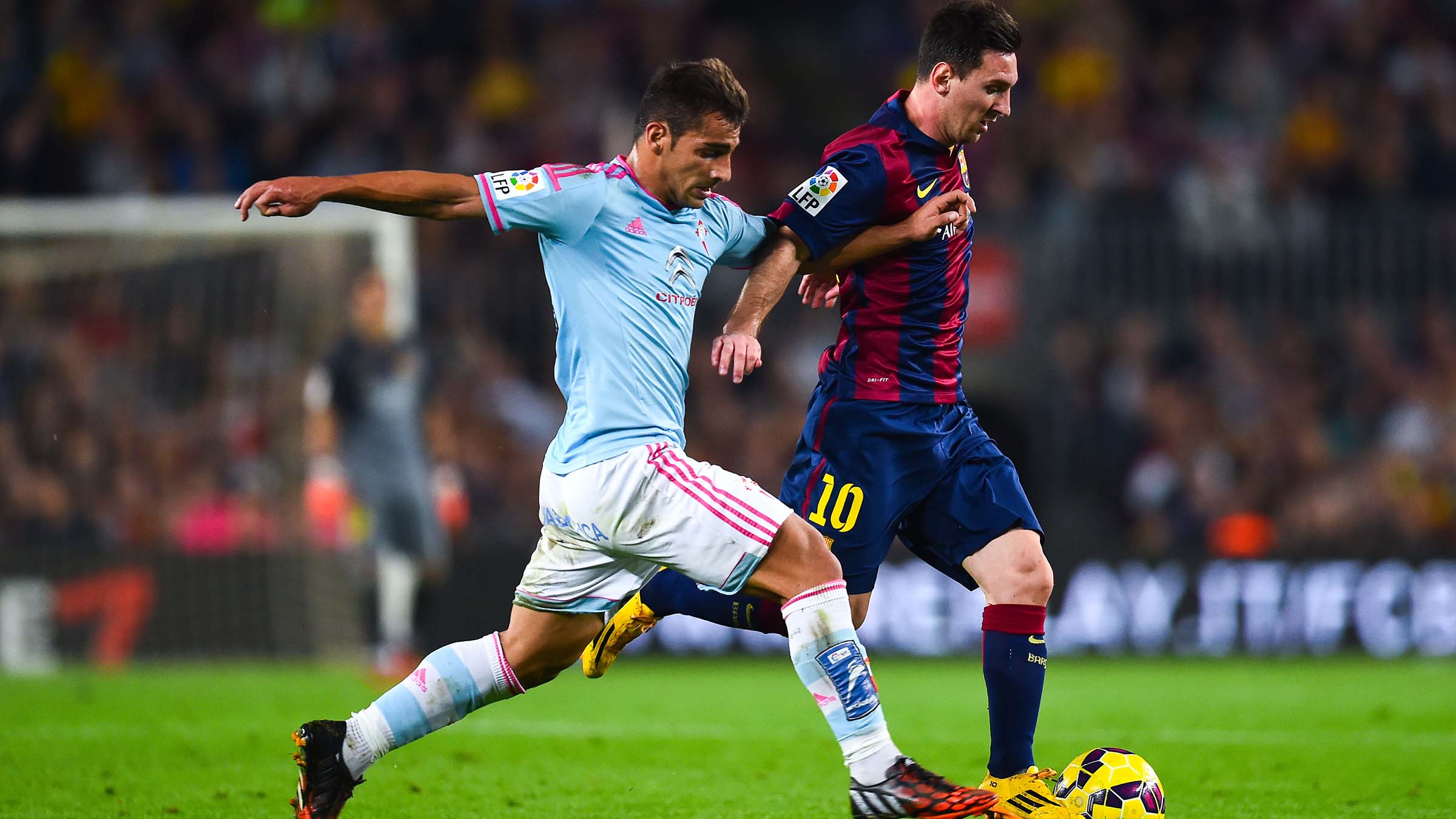 Barcelona is a big stadium, with a lot of people. It’s difficult when you play, because of course Barcelona always play well, but it’s the best stadium at the moment. 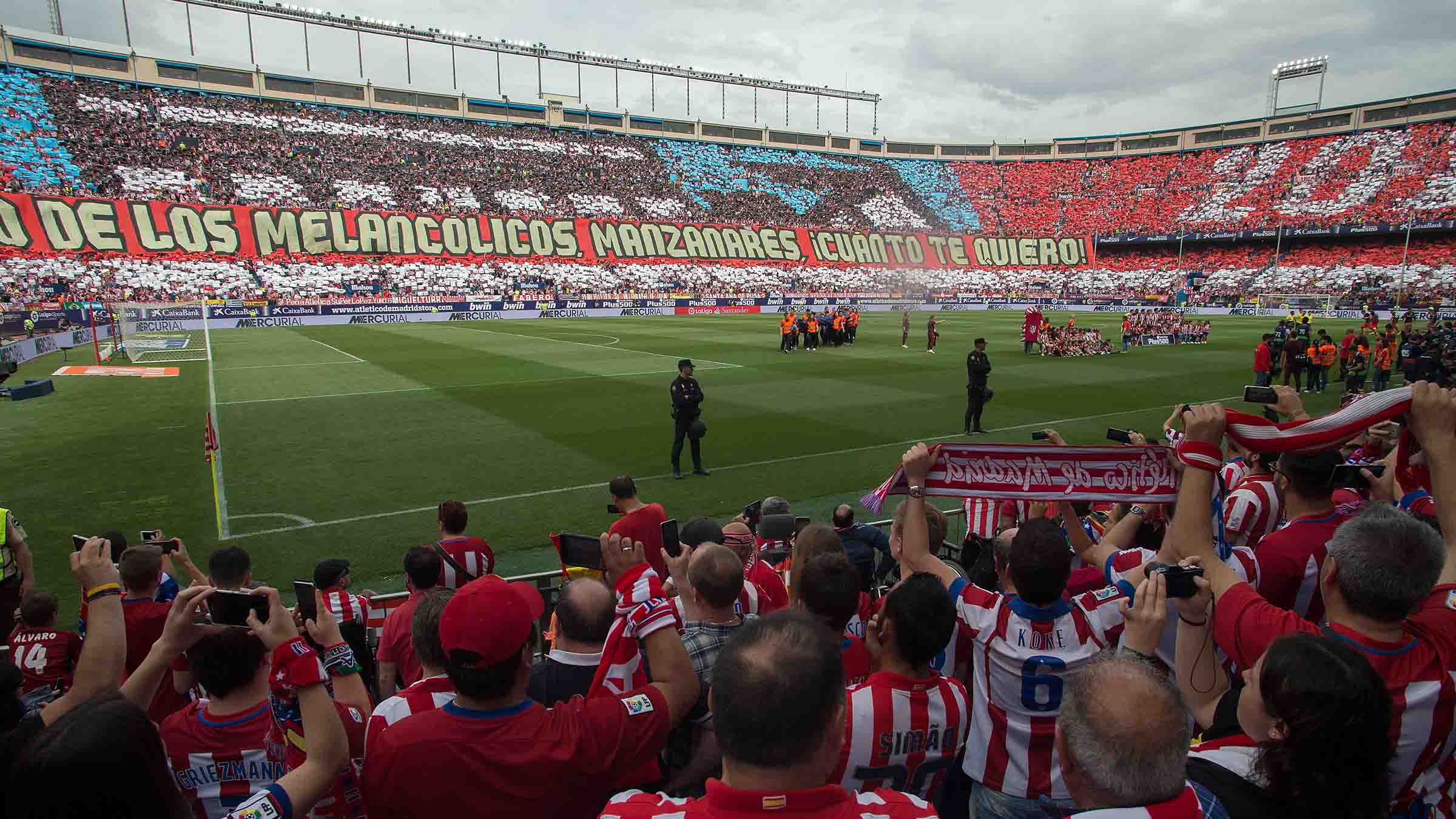 When I used to play Atletico Madrid. They have a big fanbase and every game they support the team and Sevilla too – I remember we were in the semi-final of the cup there and the support was amazing too. 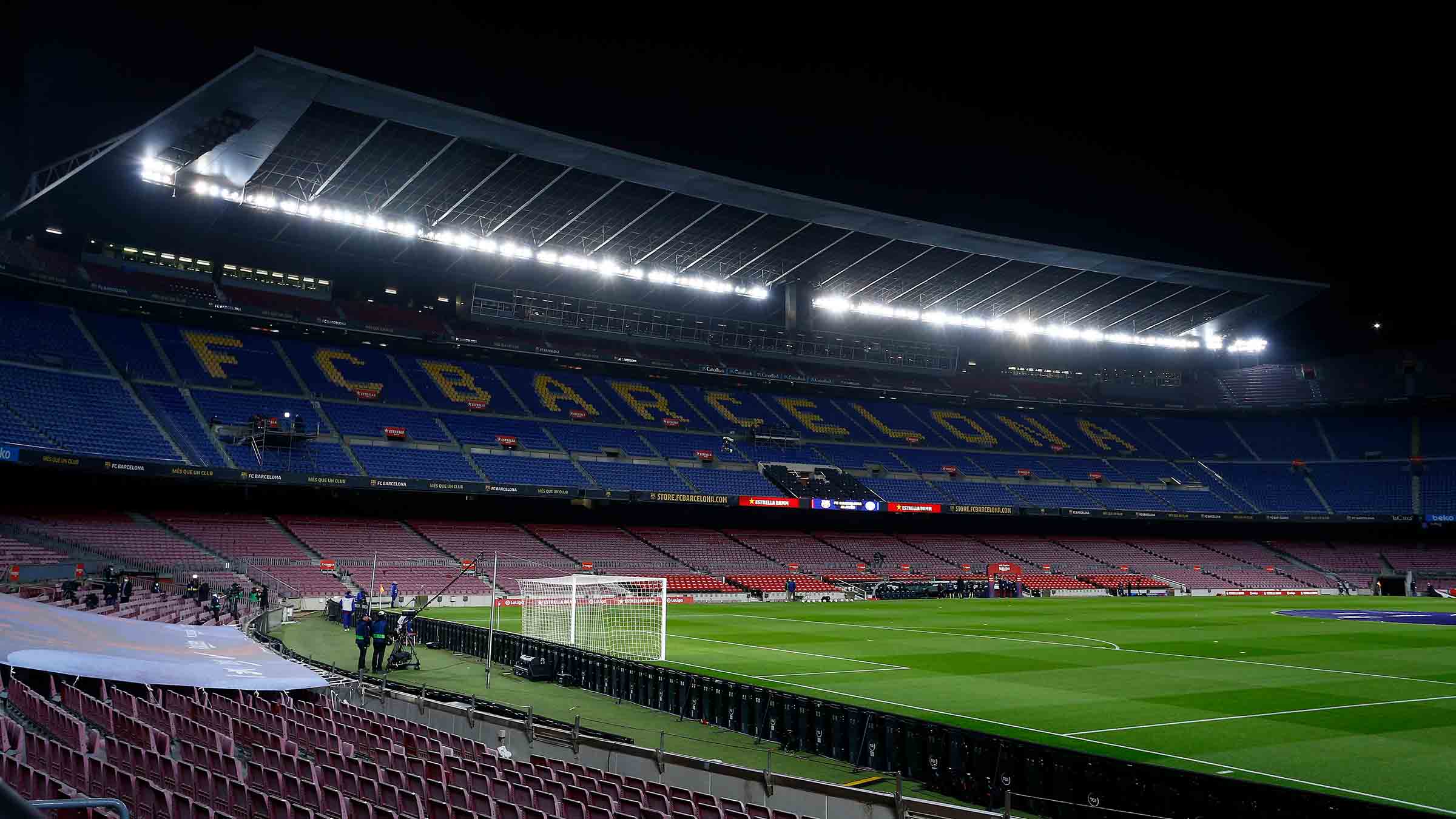 It’s Barcelona. When you go to the pitch, you rise and see everything and it’s amazing – it’s so big. The sensation is you are small when you play there.

I think the semi-final of the Europa League with Celta Vigo against Manchester United. We lost in Balaidos 1-0 and at Old Trafford we drew 1-1. For me, I think it was the most important game. I remember this moment well.