In the latest edition of Fantasy Football, Wolves forward Fabio Silva answers a range of hypothetical questions about the beautiful game.

#5 | If you were referee for a day, which rule would you get rid of?

I would get rid of VAR.

#6 | If you were a Wolves fan for a day, which player’s name would you have on back of your shirt?

I'd want everyone's, so I’d get THE PACK.

I like Spain, so I’d say Madrid and we can play Atletico and Real. 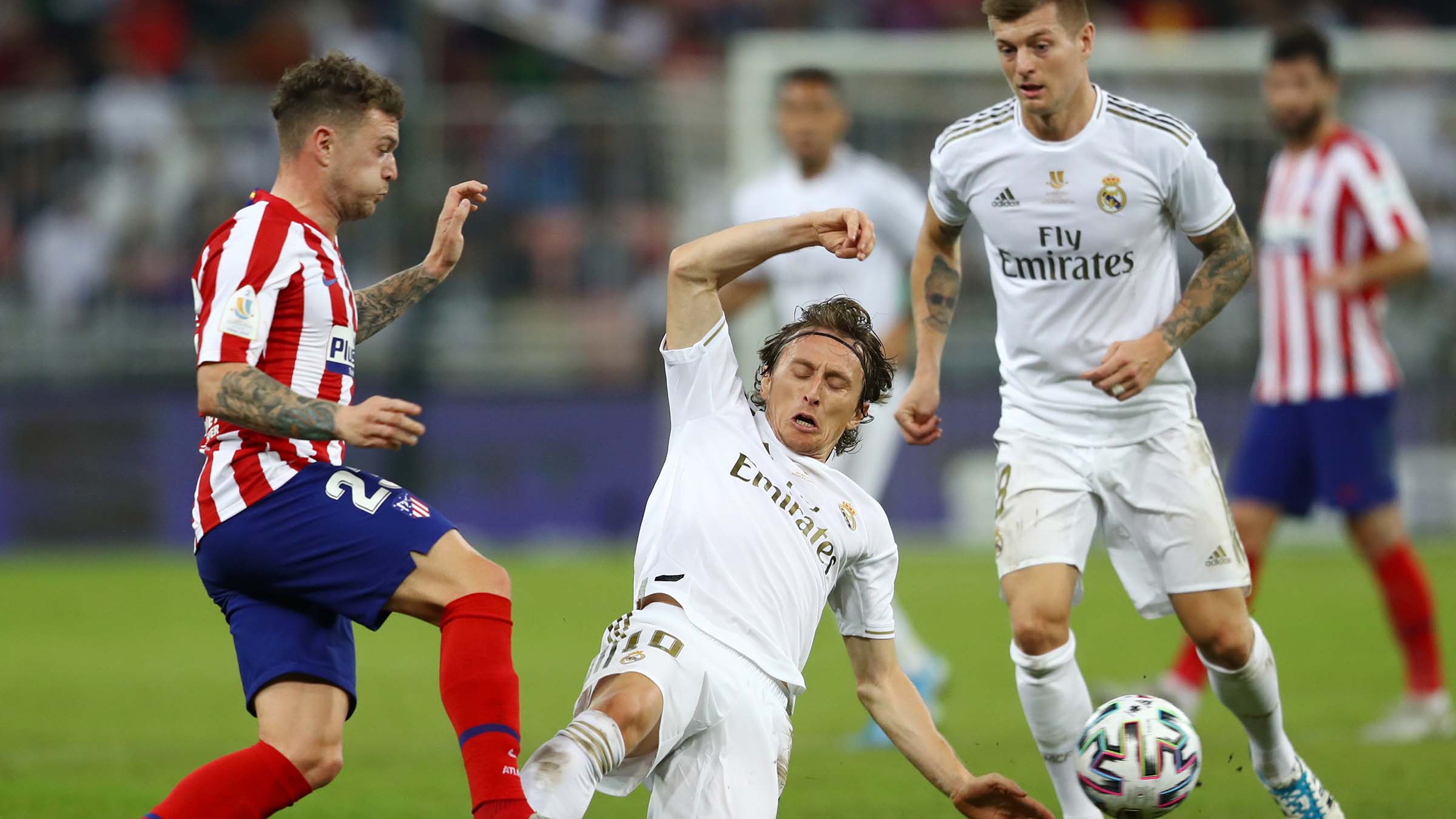 #16 | If you could have played under any captain from the past, who would you pick?

It would be Cristiano again, but I already have all of his shirts; the national team, Real, Juventus. So, I’ll say Neymar. 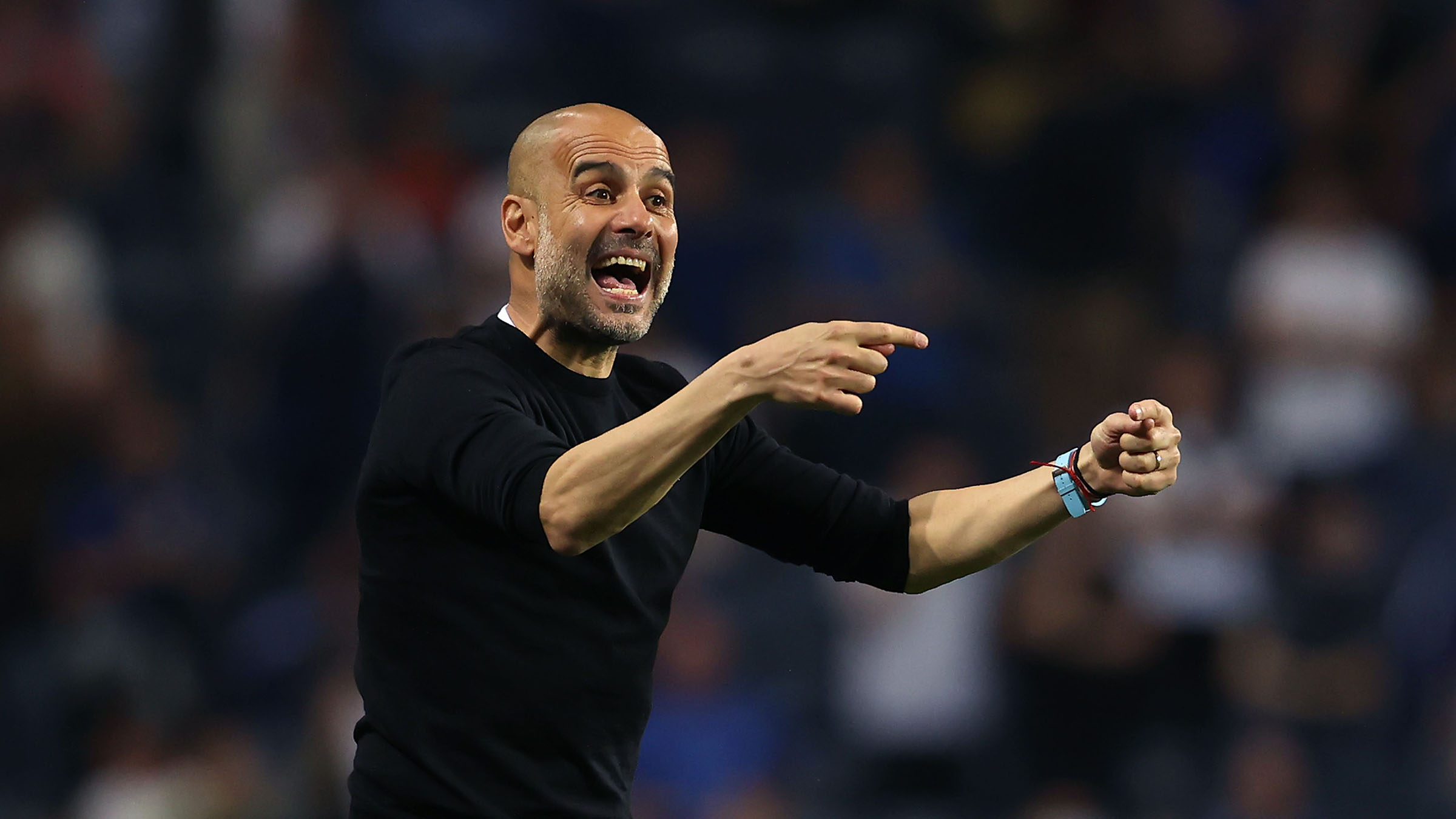 #30 | If you could relive one moment from your career, what would it be?

My first goal for Porto in the Estadio do Dragao stadium against Famalicao.

#36 | If you could see one current player join the Premier League, who would it be?

For me, it’s Jesus Corona, my friend from Porto. It’d be good to see him in the Premier League; he’s a very good player and I like very much to play with him. It’d be good for the competition, he’d be good here.

#40 | If you had to take up a non-playing job at Wolves, what would you choose?

I’d like to be a coach or wok in the gym, working in strength and conditioning. 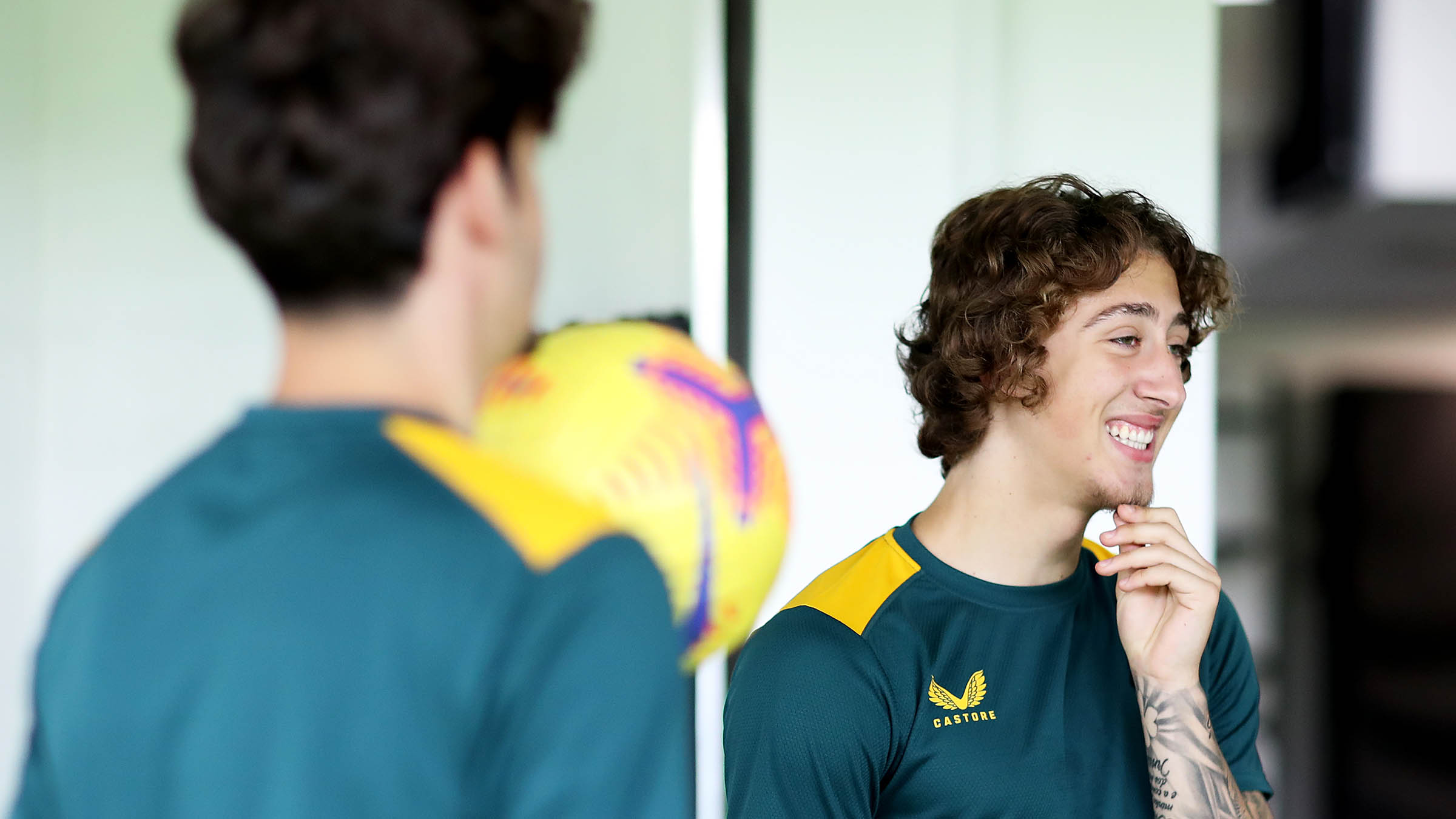