In the latest edition of Fantasy Football, Romain Saiss is the next Wolves first-team star to answer 10 hypothetical questions about the beautiful game.

The game when Barcelona came back to beat PSG in the Champions League in 2017. I’m a massive Barcelona fan, and that was a great game.

Marseille vs PSG. It’s the most important game in France.

#15 | If you could have the chance to play any opposition again, who would you choose?

I would like to beat Liverpool at some point. Maybe we can do it this season. 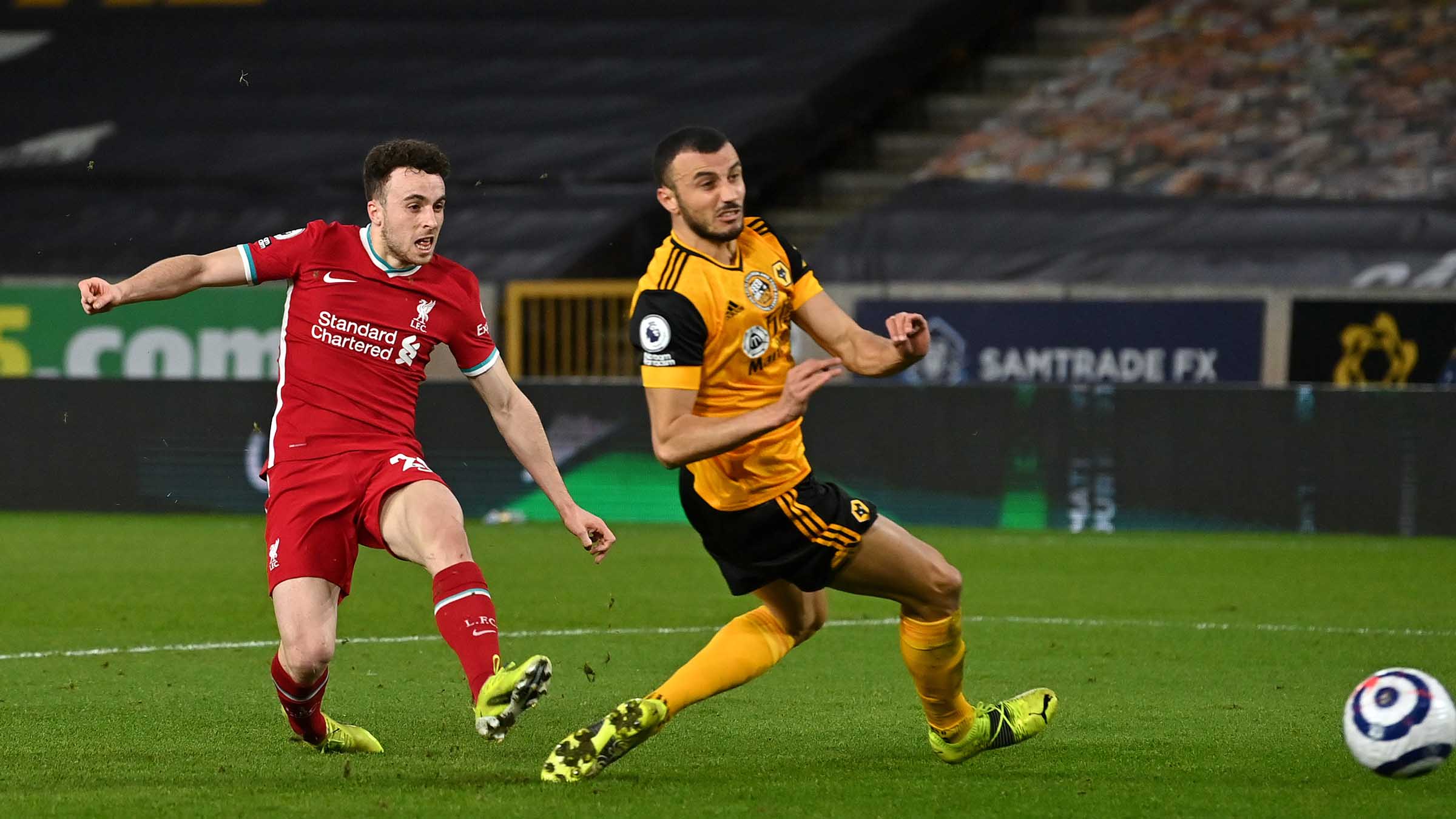 I would say Messi because I think he’s the best player in the history of football, so it’s normal to want his shirt.

#27 | If you could swap roles for one match with a teammate, who would it be?

Raul, definitely. I’d love to be a striker, and with Raul at the back and me up front, I think we would still do well.

To win the Premier League. That would be a great wish. 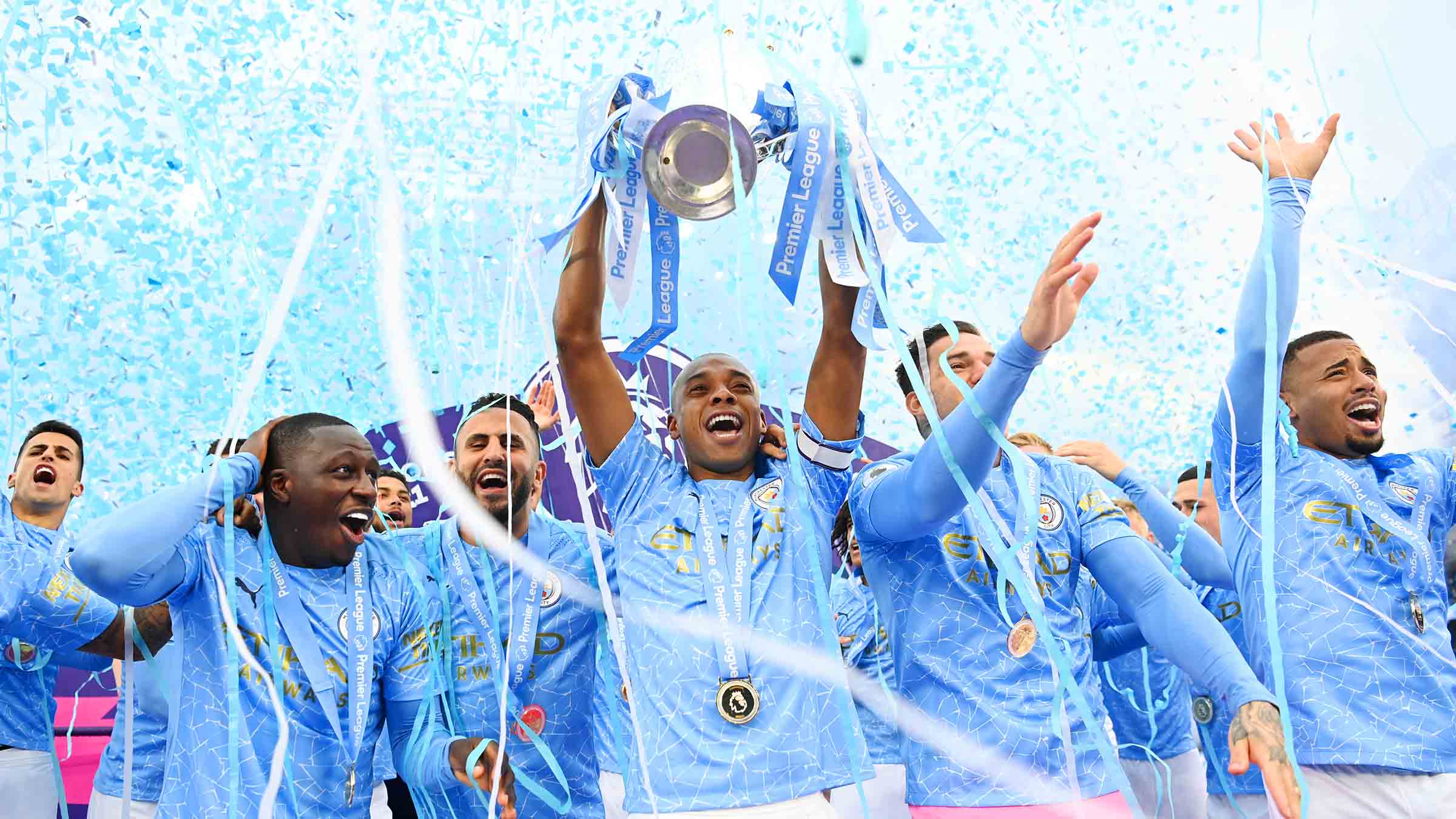 #32 | If you could choose one person to give a one-off team talk, who would you choose?

I would say my dad. He loves football and when I was younger he would always give good advice. He was always watching games and knew everything about football, so he would love to give a team talk if he had the chance.

#35 | If you could be another Wolves player for a day, who would it be?

I wouldn’t want to be another player. I would like to see what life is like for one of our staff, just to understand how much work they are doing every day to prepare the sessions and make us as good as we can be.

#37 | If you could change one thing in your career, what would it be?

I will say Ruben Neves. I know he likes to cook, so I think I can trust him. I’ve not eaten his food yet, but everyone says he’s very good.