In the first of a new series featuring Wolves' first-team stars, Adama Traore takes a break from his Euro 2020 preparations with Spain to answer 10 hypothetical questions about the beautiful game.

The long pass of Ruben Neves, then I’ll run and receive it!

#11 | If you could play in one team from the past which would it be?

Brazil with Ronaldinho, Ronaldo, Rivaldo, Kaka around the 2002 World Cup, even before and after. 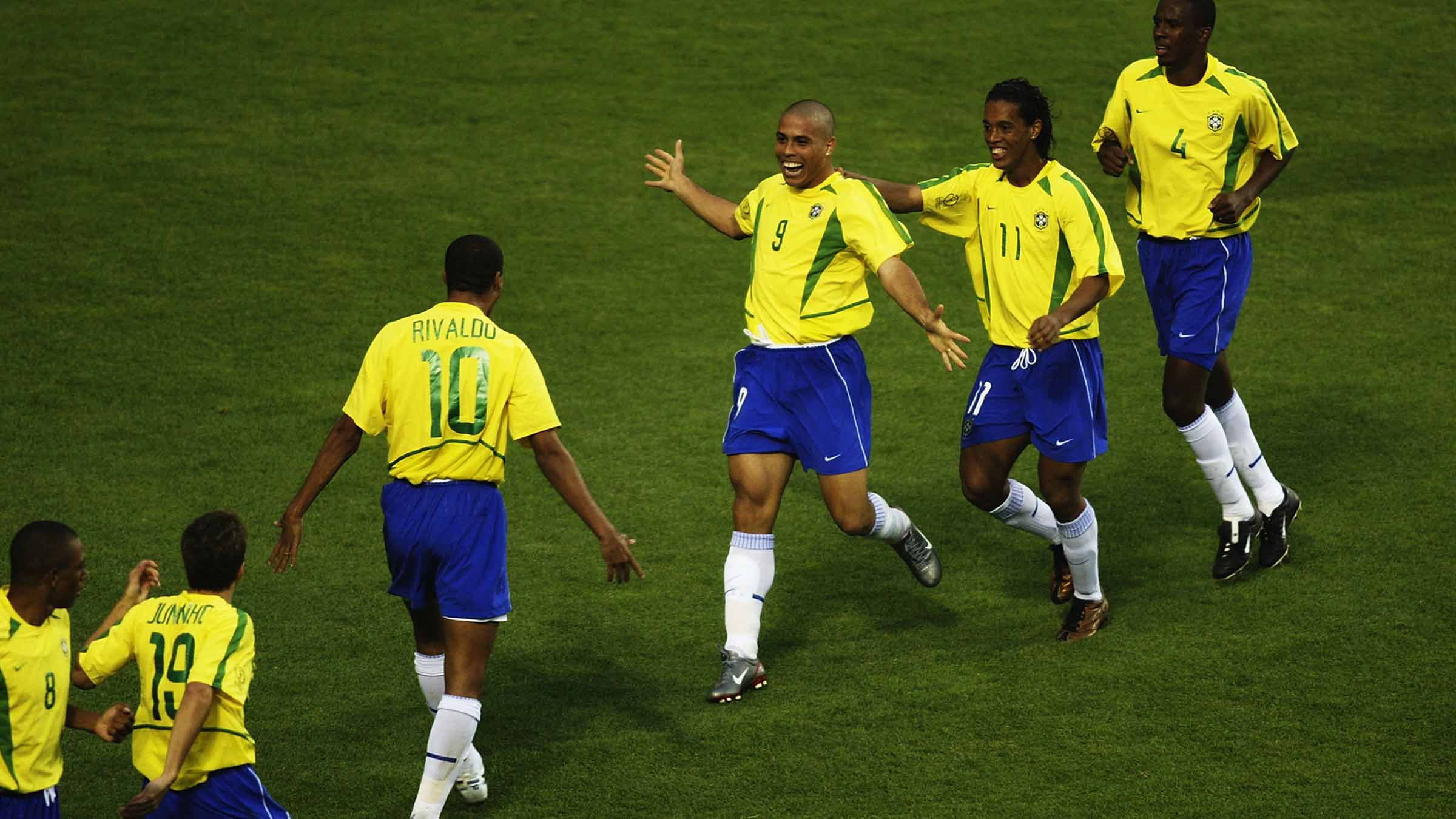 #13 | If you could erase one game from your career, which one would you choose?

When I was in the second team of Barcelona, we lost 6-0 and it was bad, but it made me grow.

#14 | If you could be a manager for a day, which team from the past would you like to manage?

I’d say the Brazil one, you see them being happy with the music and the atmosphere, it was amazing.

#16 | If you could have played under any captain from the past, who would you pick?

I played under Carlos Puyol at Barcelona. I’ll say him. 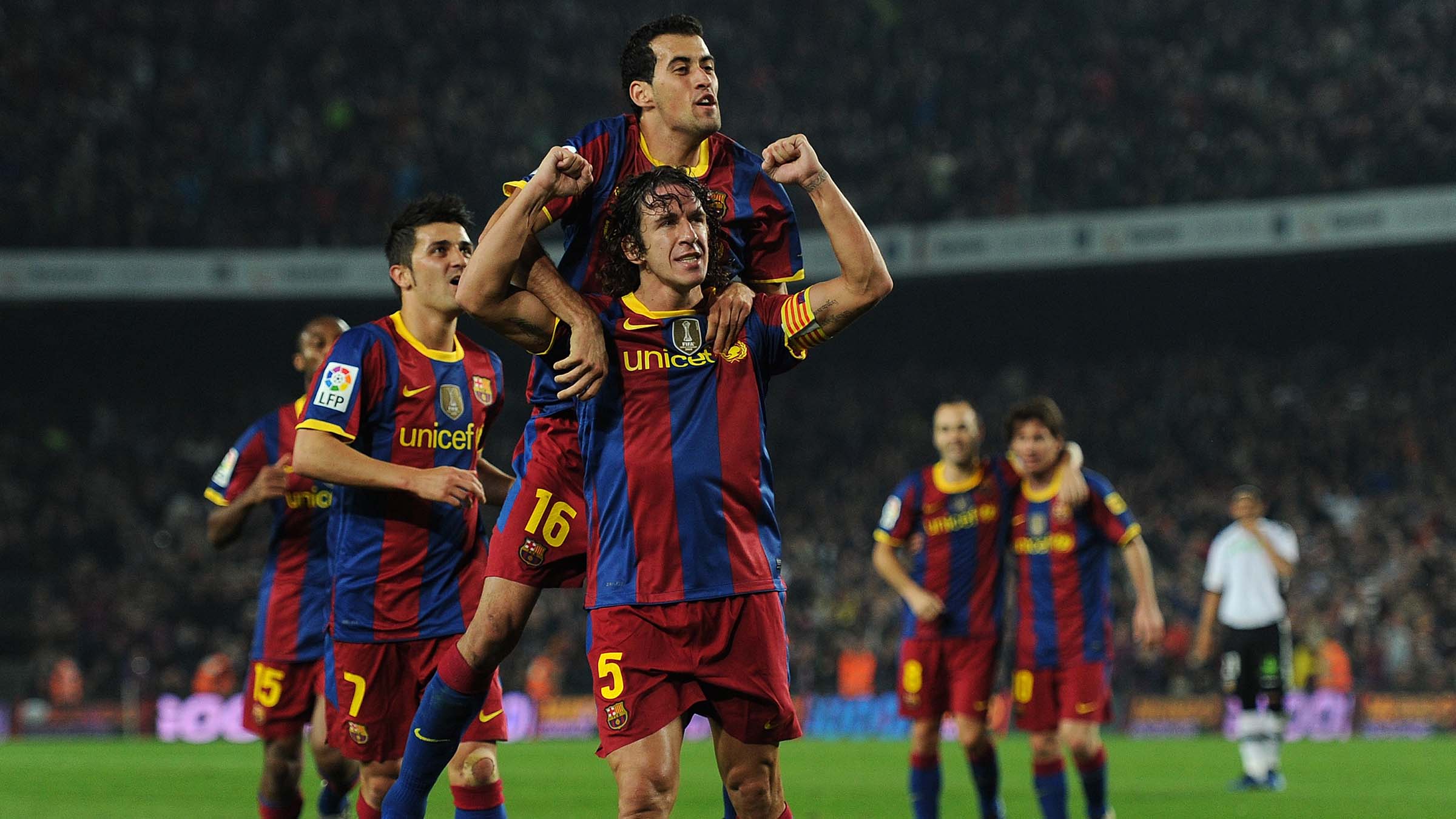 #23 | If you could be remembered for one thing by Wolves fans, what would you want it to be?

It would be the happy moments when the crowd go crazy – it’s amazing, I love that.

At Barcelona when I was young, Espanyol was the rival, so they’d be the one and I did last season.

#31 | If you could choose one former teammate you'd want in team, who would it be?

It has to be Messi. I’ll go to the bench and he can play. 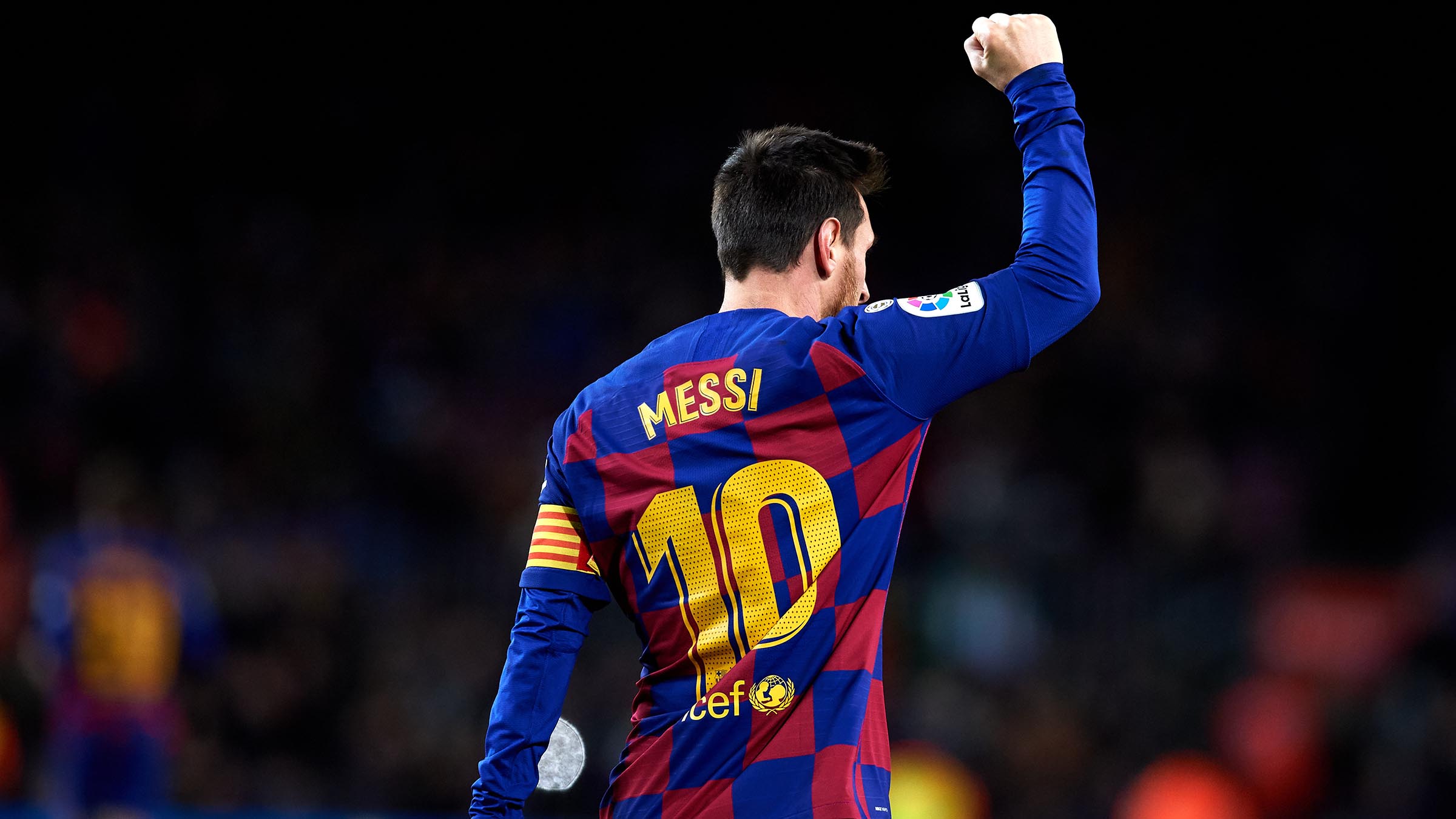 #33 | If you could improve one thing in football, what would it be?

#37 | If you could change one thing in your career, what would it be?

Nothing. The experiences I had at a young age made me know what football is. 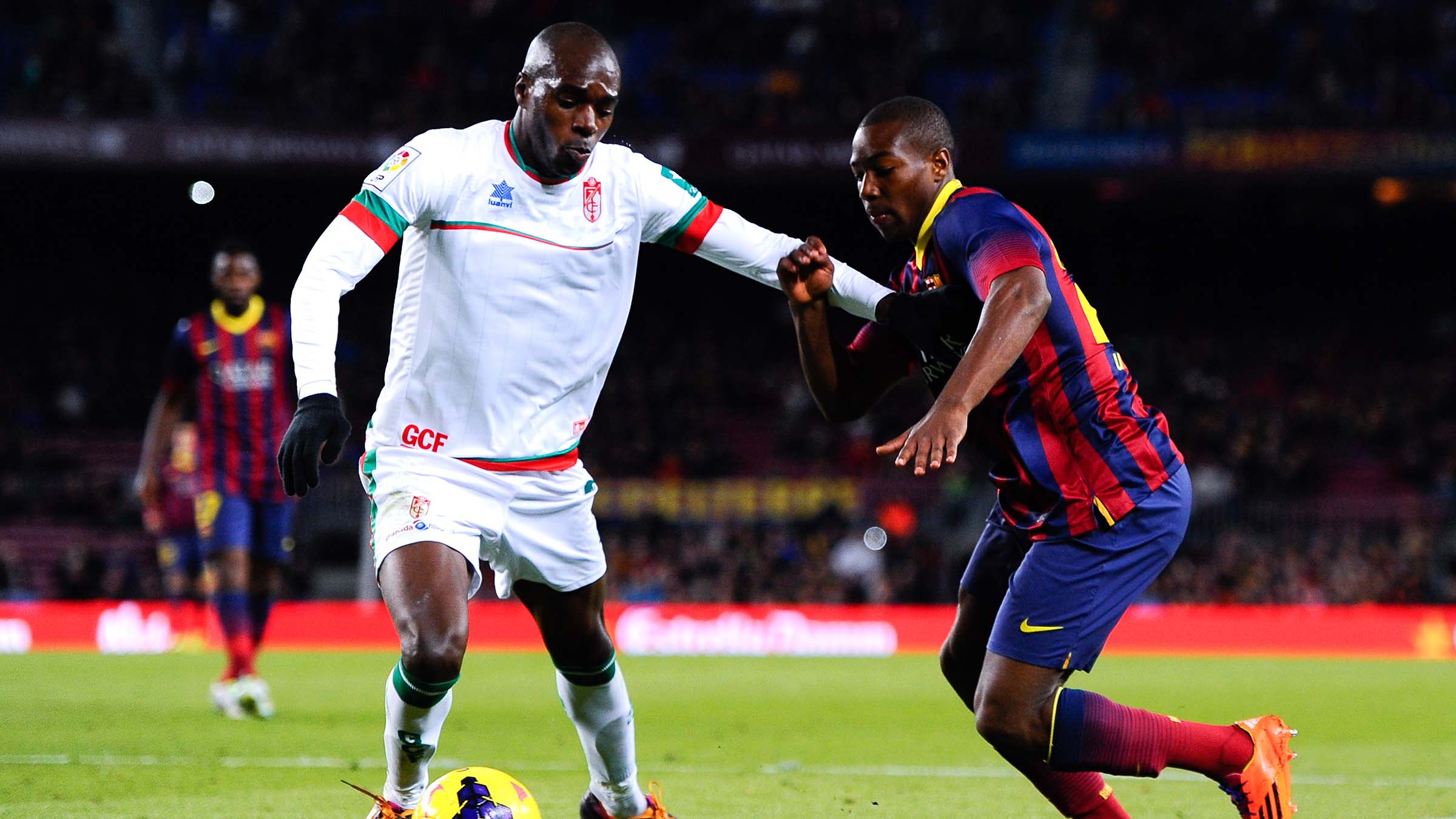