Just two matches remain in the Premier League marathon, but there are still plenty of points up for grabs for FPL managers during Gameweek 37+.

Following a heart-breaking end to Wednesday evening’s clash with Burnley, Wolves will be looking to bounce back immediately as Nuno Espirito Santo’s men host Crystal Palace on Monday evening. Ahead of the match, we have once again analysed two players – one from each side – who could make a difference to your Fantasy Premier League side.

Just the single top-flight game is taking place on Saturday, with Norwich City hosting the Clarets at 5.30pm, that means a 4.30pm transfer deadline for your teams, and to help you decide what moves to make in the coming hours, we’ve taken a look across the league and identified one player who could be a differential and another who will fancy his chances this weekend after getting back among the goals. 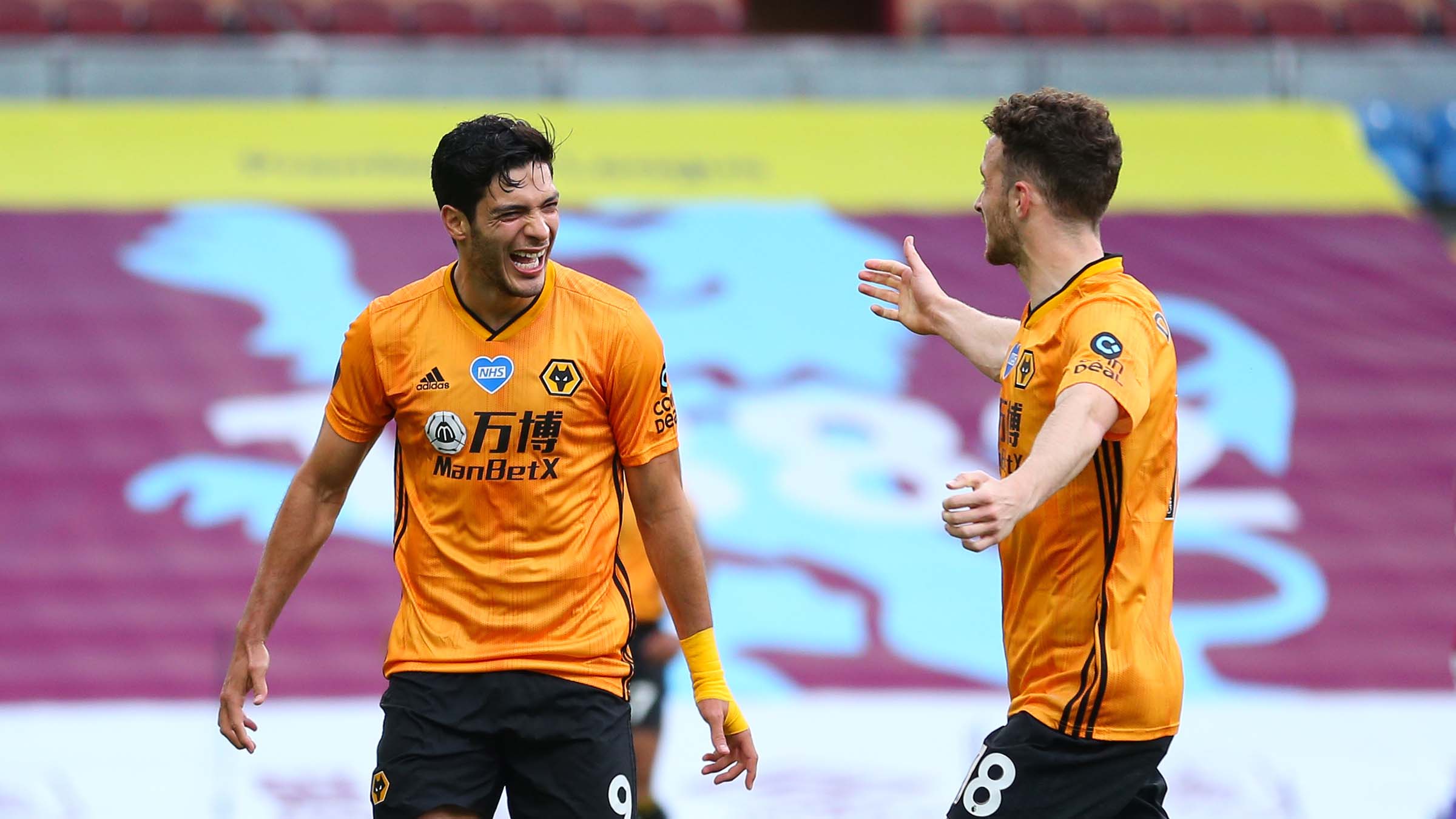 Wolves’ number nine Raul Jimenez scored for the second successive match as his side fell to a controversial last-minute 1-1 draw against Burnley on Wednesday night.

The Mexican striker moved up to third in the FPL forward standings after claiming the maximum three bonus points thanks to his stunning volley to put Wolves ahead with just 15 minutes of the match remaining.

Having been sold by 504,956 managers over the last three Gameweeks, his remaining 31.3 per cent ownership will be confident of more returns against Crystal Palace in Gameweek 37+ as the Eagles have not kept a clean sheet in their last five matches, conceding 13 goals. 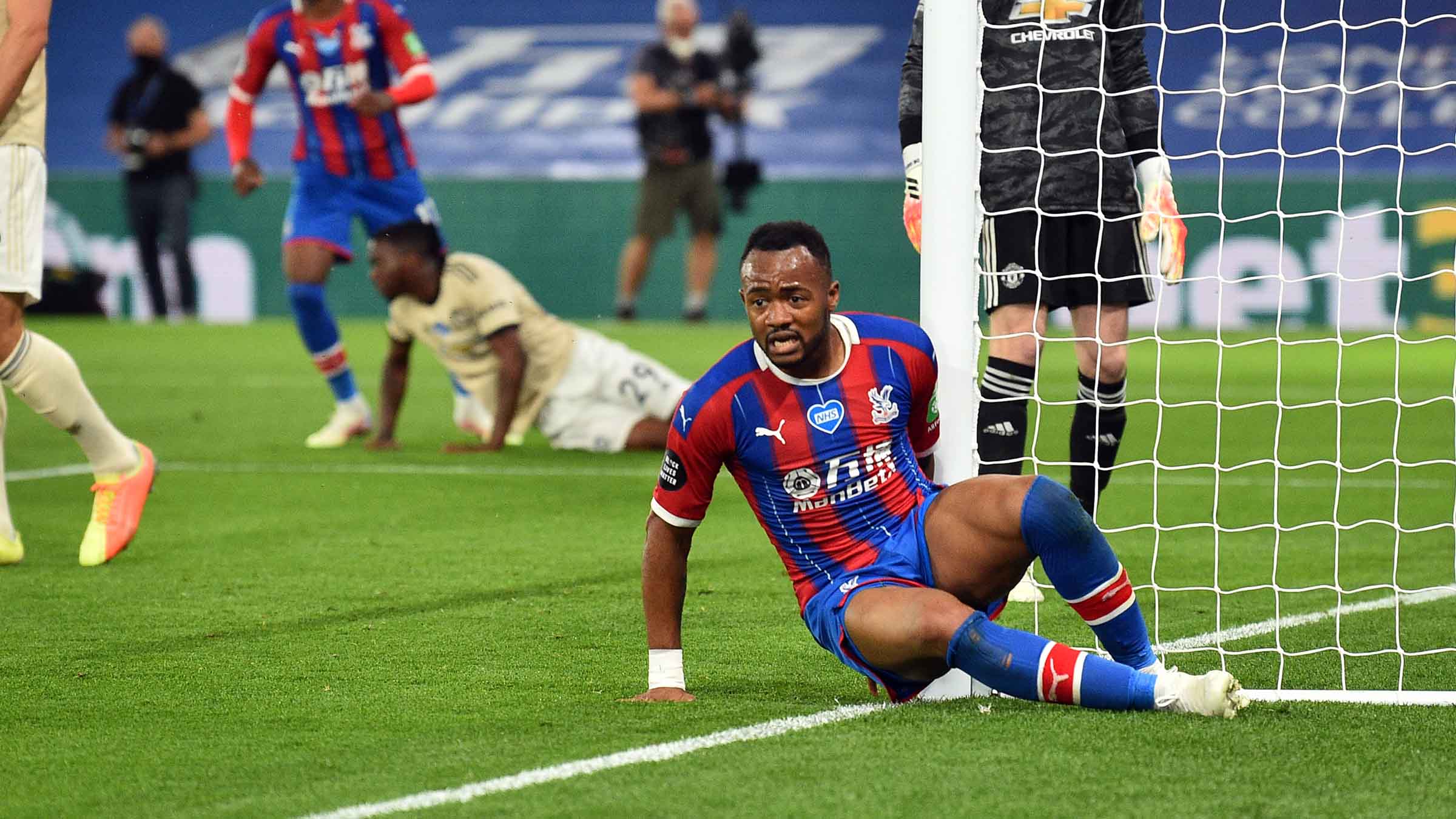 A team currently lacking in form, Crystal Palace will be hoping to turn their recent Premier League record around at Molineux on Monday night.

A 2-0 win over Bournemouth in the first weekend since the restart was the last time the Eagles claimed the three points, but will be relying on the firepower of Jordan Ayew, who is yet to score since that victory against the Cherries.

The striker has gone six matches without netting, but if Palace are to get a result from their final pair of fixtures, the forward will need to rediscover his scoring touch. 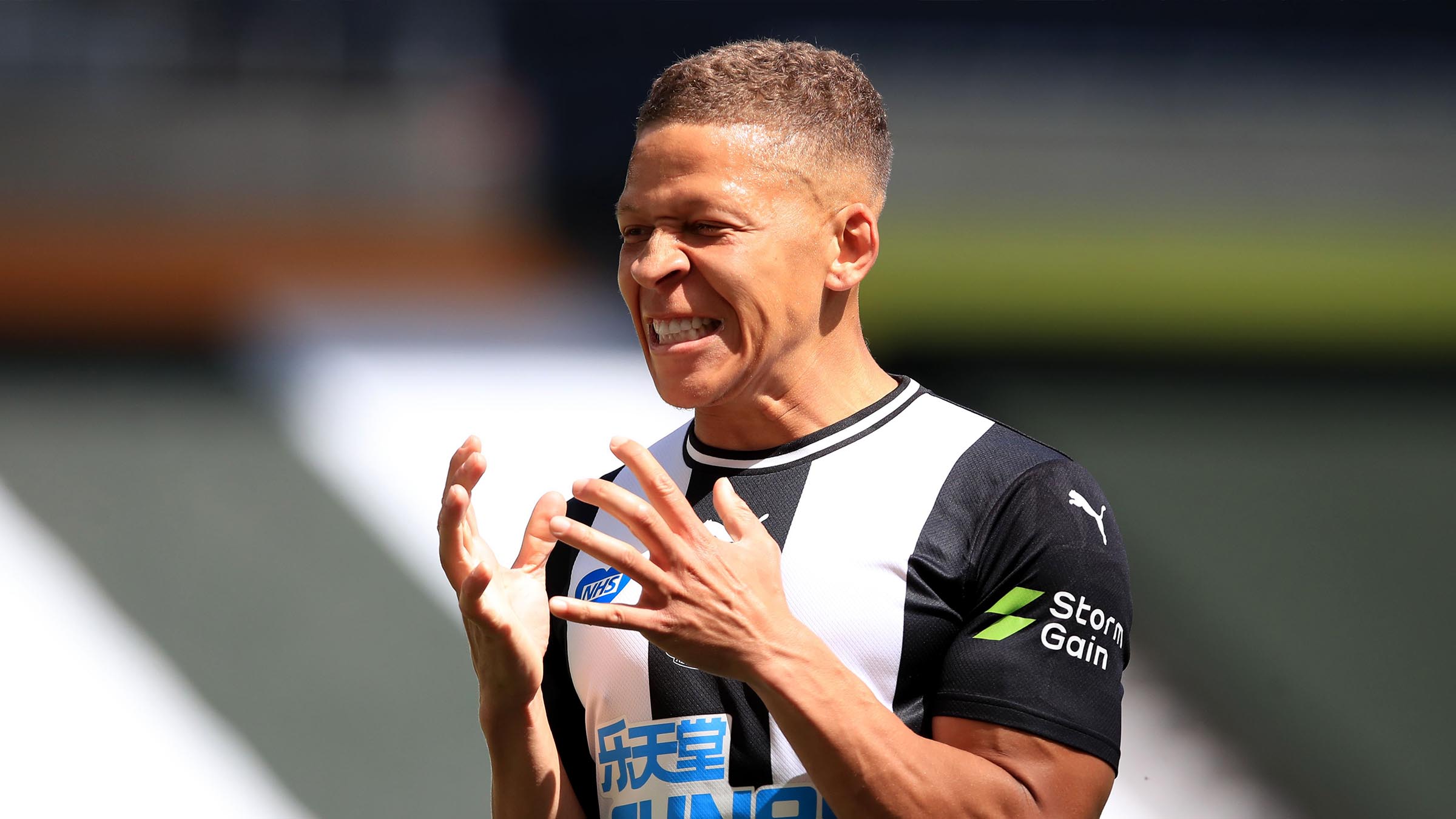 A key man in the Newcastle United attack since the Premier League restart, Dwight Gayle has averaged 5.8 points per match in the past seven Gameweeks.

A clash with Brighton & Hove Albion on Monday evening gives the Magpies’ frontman a chance to extend his run of attacking returns in Fantasy Premier League.

Despite a blip against Tottenham Hotspur during midweek, Gayle, selected by just 0.5 per cent of FPL managers, has scored all three of his goals this season since the restart, also supplying an assist in the 2-2 draw with West Ham United in Gameweek 33+.

One to watch: Chris Wood 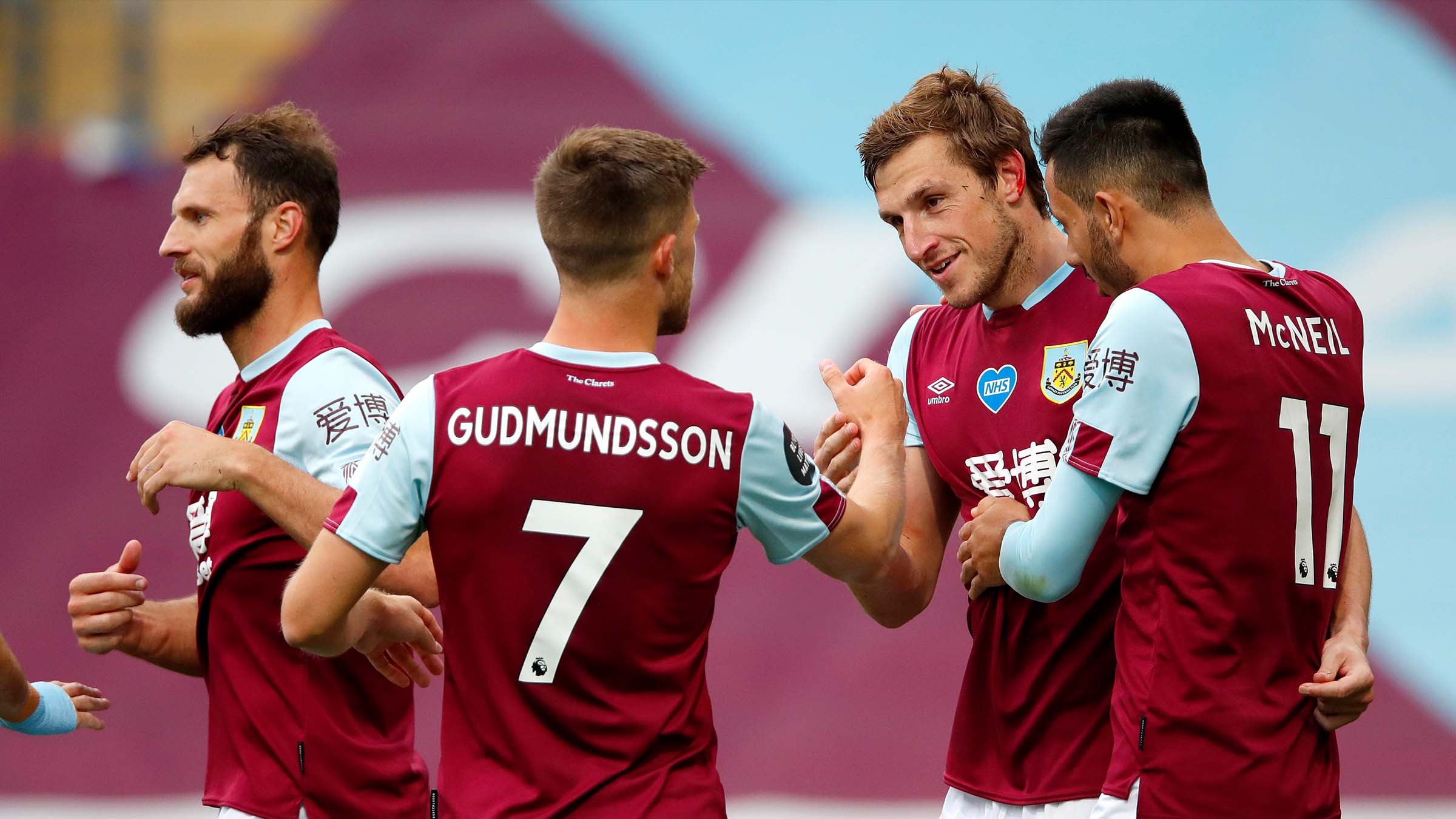 Having missed a large chunk of Burnley’s matches following the restart due to injury, Clarets striker Chris Wood is back among the action having made back-to-back starts in his side’s draws with Liverpool and Wolves.

His late penalty against Nuno’s men was his 12th goal of the campaign, and the New Zealander, selected by just 1.1 per cent of FPL owners, could be a handy placement in attacks this weekend when Burnley visit Norwich in Gameweek 37+.

The Canaries have conceded 16 goals since the restart, more than any other side, meaning Wood will be looking to take advantage of a leaky defence.