The end of the season is now just 12 days away, but there are still plenty of points up for grabs for Fantasy Premier League managers.

After getting back to winning ways against Everton on Sunday, Wolves are straight back in the action on Wednesday evening when Nuno Espirito Santo’s men travel to Burnley. Ahead of the match, we have once again analysed two players – one from each side – who could make a difference to your FPL side.

With Chelsea vs Norwich City kicking off at 8.15pm this evening, this means a 7.15pm transfer deadline for your teams, and to help you decide what moves to make in the coming hours, we’ve taken a look across the league and identified a player who could be a differential, as well as a player who you might consider handing the captain’s armband to heading into Gameweek 36+. 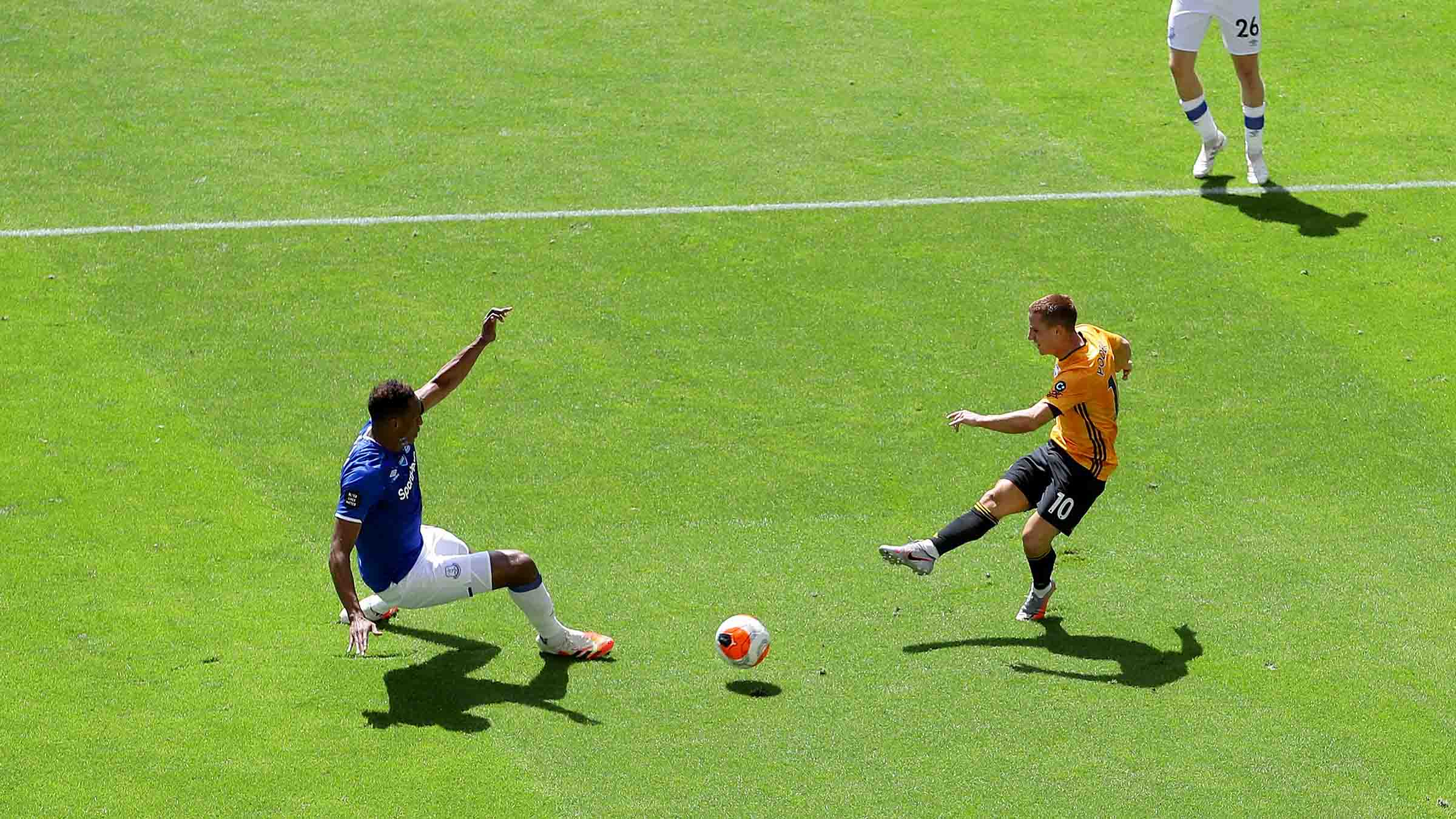 Making his first Premier League start against Everton on Sunday, Daniel Podence was a constant thorn in the Toffee’s defence, earning an assist for his part in winning a first-half penalty for his side.

The diminutive Portuguese winger was the spark Wolves were missing in their consecutive defeats to Arsenal and Sheffield United, and could play a big part in his side’s end of season push for European football.

After fellow winger Pedro Neto limped off injured in the second-half of Sunday’s 3-0 win, it is expected Podence – who was voted Man of the Match by supporters on the Wolves App – will be given a larger role in the next 12 days. 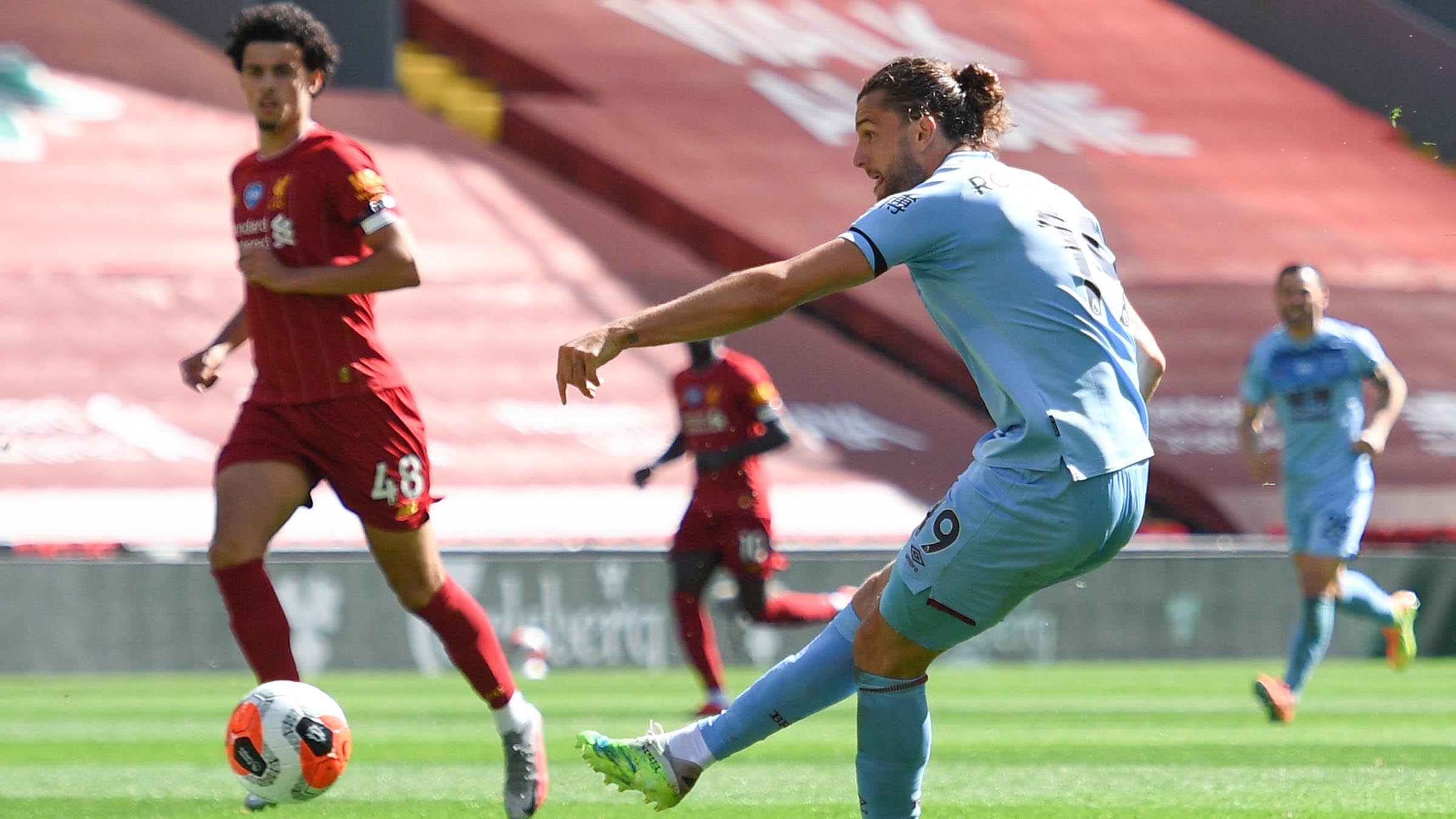 Burnley’s former England striker Jay Rodriguez is one of the men in form for the Clarets, who are currently undefeated for the past five games following a 5-0 defeat to Manchester City in their opening match following the Premier League restart.

Selected by just 0.6 per cent of FPL managers, Rodriguez’s equalizer against Liverpool at the weekend took his tally to three goals and an assist in his last four matches.

The 30-year-old could prove a budget-friendly option in attack in their final pair of fixtures with bottom of the table Norwich and Brighton & Hove Albion in their sights. 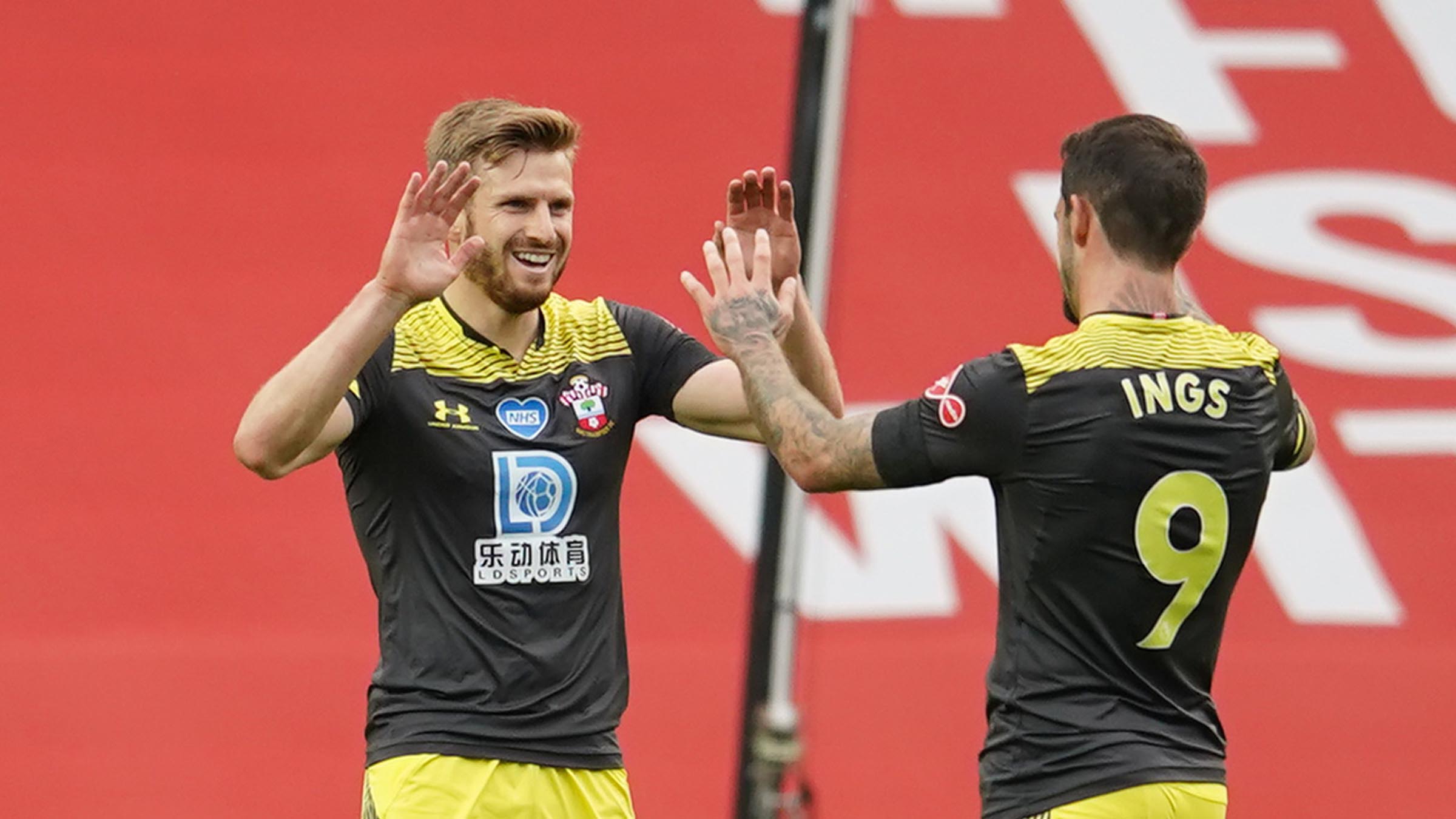 Southampton midfielder Stuart Armstrong opened the scoring in his side’s 2-2 draw with Manchester United on Monday evening, taking his tally to three goals and two assists in his last five starts.

Selected by just 0.7 per cent of FPL managers, the Scottish international could be a key differential for the final three games of the campaign with the Saint’s remaining schedule suggesting he can continue to offer excellent value.

Ralph Hasenhuttl’s side face Brighton, AFC Bournemouth and Sheffield United, with the first two opponents only offering up a two in the fixture difficulty ratings. 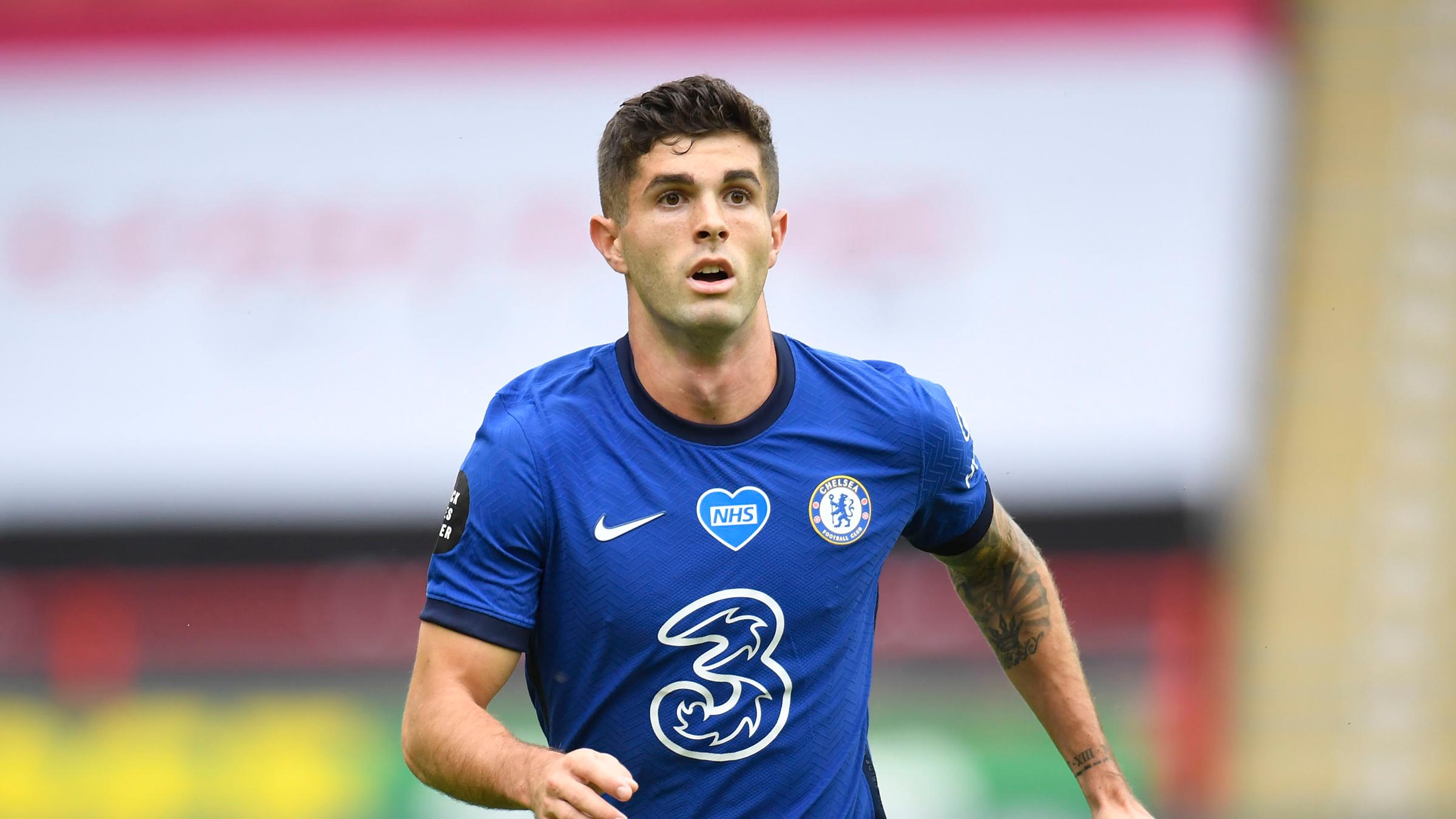 With Norwich being related on the back of seven successive losses, top-four chasing Chelsea might be aiming to increase the woes on the Canaries this evening.

Michail Antonio, Pierre-Emerick Aubameyang and Leandro Trossard have also claimed double-figure hauls against Norwich in the last four Gameweeks, which suggests having the captaincy to an attacking opponent can be a very profitable FPL tactic.

This raises the armband appeal of Chelsea striker Christian Pulisic, who will be aiming to bounce back following his first game without a goal or an assist since the restart against Sheffield United at the weekend.