On Friday lunchtime, Wolves and Olympiacos will discover who the winner of their Europa League round of 16 tie will go on to face in the next round of the competition as the quarter-final and semi-final draws are made.

Here are five things you need to know about a much-changed latter stages 2019/20 edition of the UEFA tournament.

1. A CHANGE IN FORMAT

Due to the Covid-19 pandemic, European club football was put on hold in March, with all of the last 16 Europa League ties still to be concluded.

With six last 16 second legs and two complete ties still to be played, as well as the quarter-finals, semis and final to fit in before September, UEFA have decided to change the usual format of the competition.

The two last 16 ties that have not yet started (Inter vs Getafe and Sevilla vs Roma), the quarters and the semis will now take place as single-leg ties, with these matches being played as part of a mini knockout tournament in Germany.

Wolves and Olympiacos are currently tied at 1-1 following their first leg and are due to complete the reverse fixture on Thursday 6th August at 8pm behind closed doors at Molineux.

This switch in format means Stadion Energa Gdansk will no longer be hosting the 2019/20 final but will instead host next season’s finale.

Instead, from the quarter-final stage, all matches will take place at four stadiums in Germany; MSV Arena in Duisburg, Dusseldorf Arena in Dusseldorf, Arena AufSchalke in Gelsenkirchen and Stadion Koln in Cologne, which will be the new host of the final.

Quarter-final matches will now take place on the 10th and 11th August, the semi-finals will be on 16th and 17th August and the final is on Friday 21st August, with all matches kicking off at 8pm UK time. 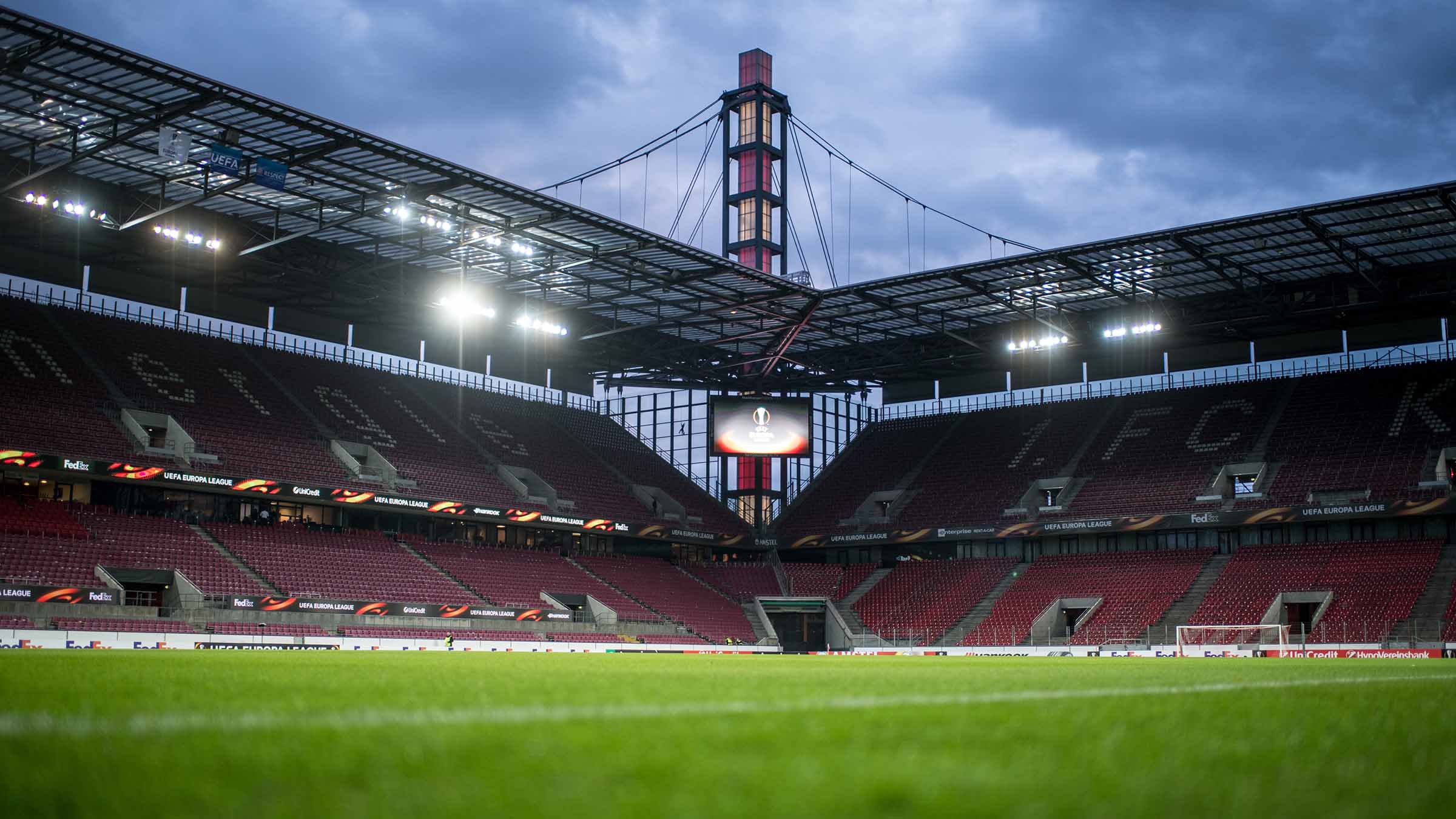 3. RULES HAVE BEEN ALTERED

Similarly to how teams are now allowed to make five substitutions in the Premier League, the same rules will now apply in the Europa League, but to limit the number of stoppages, they will only be allowed to make these changes at three points in the game.

Teams will also have more players to chose from in a matchday squad, with a total of 23 players from each side allowed on the teamsheets, instead of 18.

Squads can also register three new ‘List A’ players for the knockout stages. However, teams are still limited to 25 players, who must have already registered and eligible to play for the club at domestic level since 3rd February. 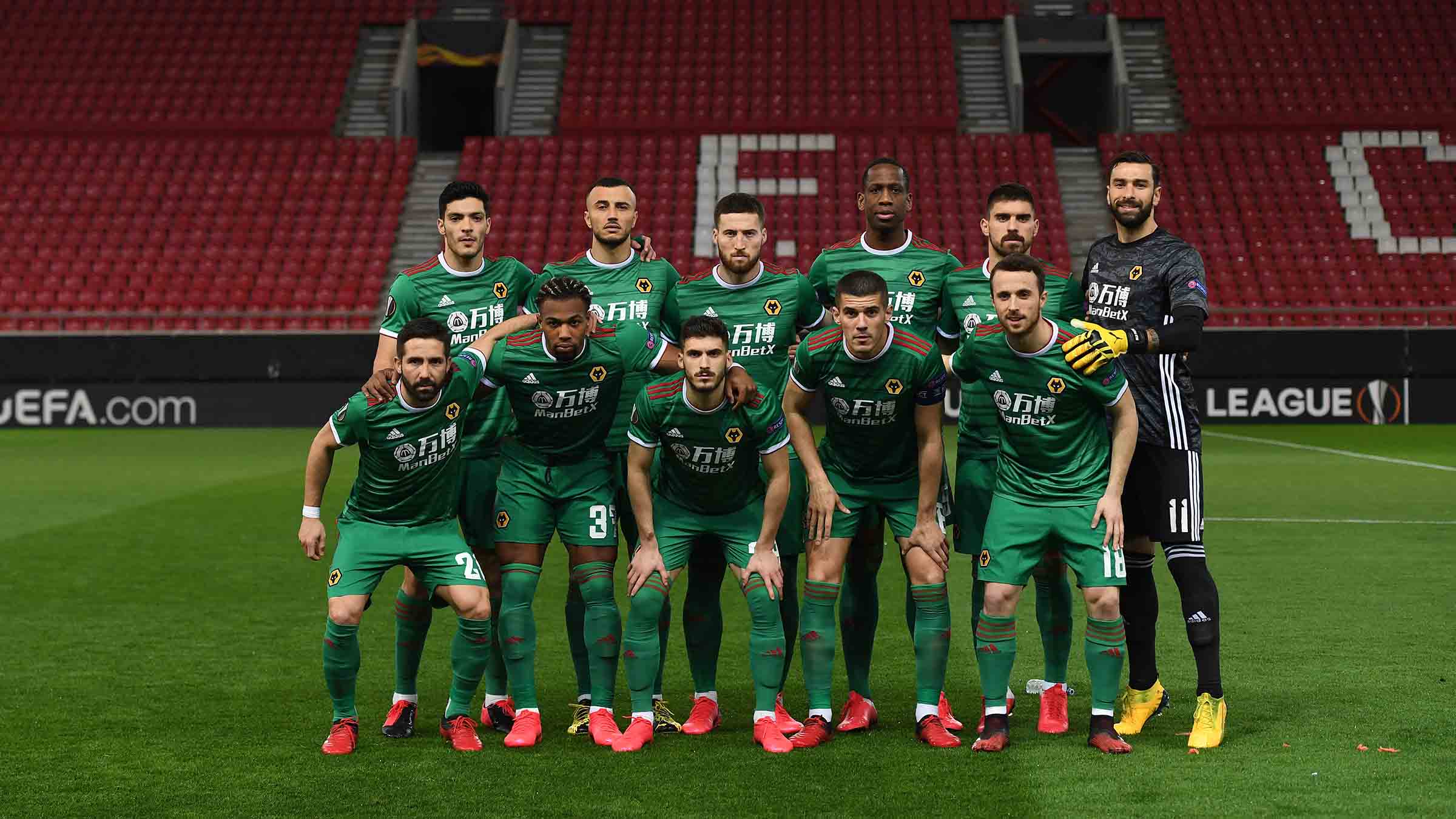 Friday's draw will take place at the UEFA headquarters in Nyon, Switzerland at 12pm, and will be broadcast live on the UEFA website, which can be found here. You can also watch live coverage of the draw as it happens on BT Sport 2.

There will be three draws taking place tomorrow afternoon: the quarter-finals; the semi-finals, pitting together the quarter-final ties; and then a third to determine the ‘home’ side in the final for administrative purposes. 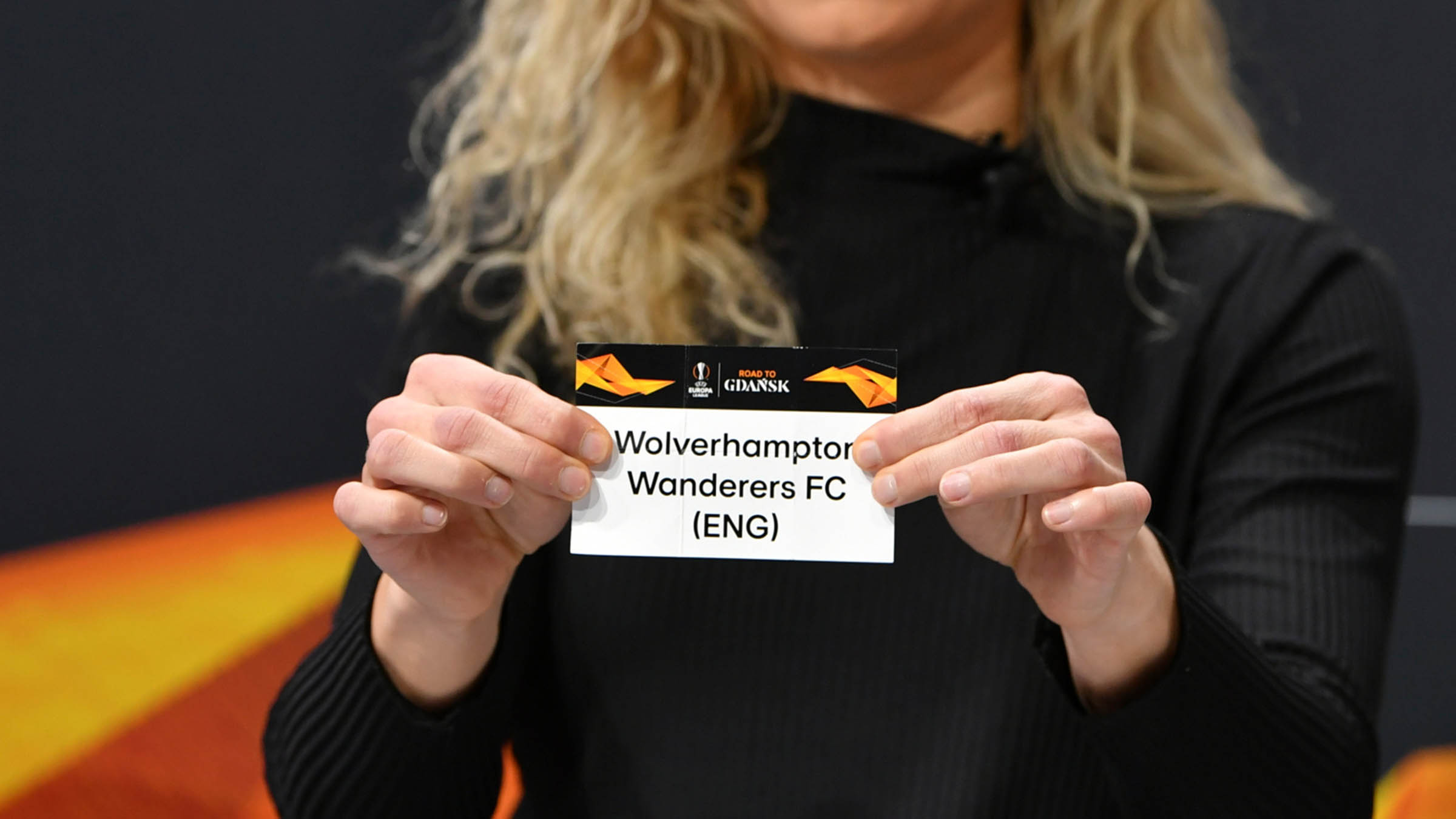 5. WHO COULD WOLVES GET?

Wolves are one of 16 teams left in tomorrow afternoon’s draw, with all clubs who reached the round of 16 being involved. The remaining ties in this round are:

Basel vs Eintracht (3-0 on aggregate)

Bayer Leverkusen vs Rangers (3-1 on aggregate)

Manchester United vs LASK (5-0 on aggregate)

Sevilla vs Roma (one leg tie)

Shakhtar Donetsk vs Wolfsburg (2-1 on aggregate)

Wolves vs Olympiakos (1-1 on aggregate)

As there are no seedings and no country protection for the latter stages, meaning Wolves could face any opposition if they were to overcome Olympiacos, including those from the same national association, i.e. Manchester United.