As we enter the final stretch of the season, there’s another 10 Premier League matches taking place between today and Thursday, offering a chance for FPL managers to haul in some vital points.

Hoping to get straight back on the horse following Saturday’s defeat to Arsenal at Molineux, Wolves will travel to Bramall Lane with the aim extending their gap over Sheffield United in the league table. Ahead of the match, we have once again analysed two players – one from each side – who could make a difference to your Fantasy Premier League side.

With two games kicking off at 6pm on Tuesday evening, that means a 5pm transfer deadline for your teams, and to help you decide what moves to make, we’ve taken a look across the league and identified a player who is one to watch going into Gameweek 34+, as well as a cheap striker who is expected to continue his recent form in front of goal. 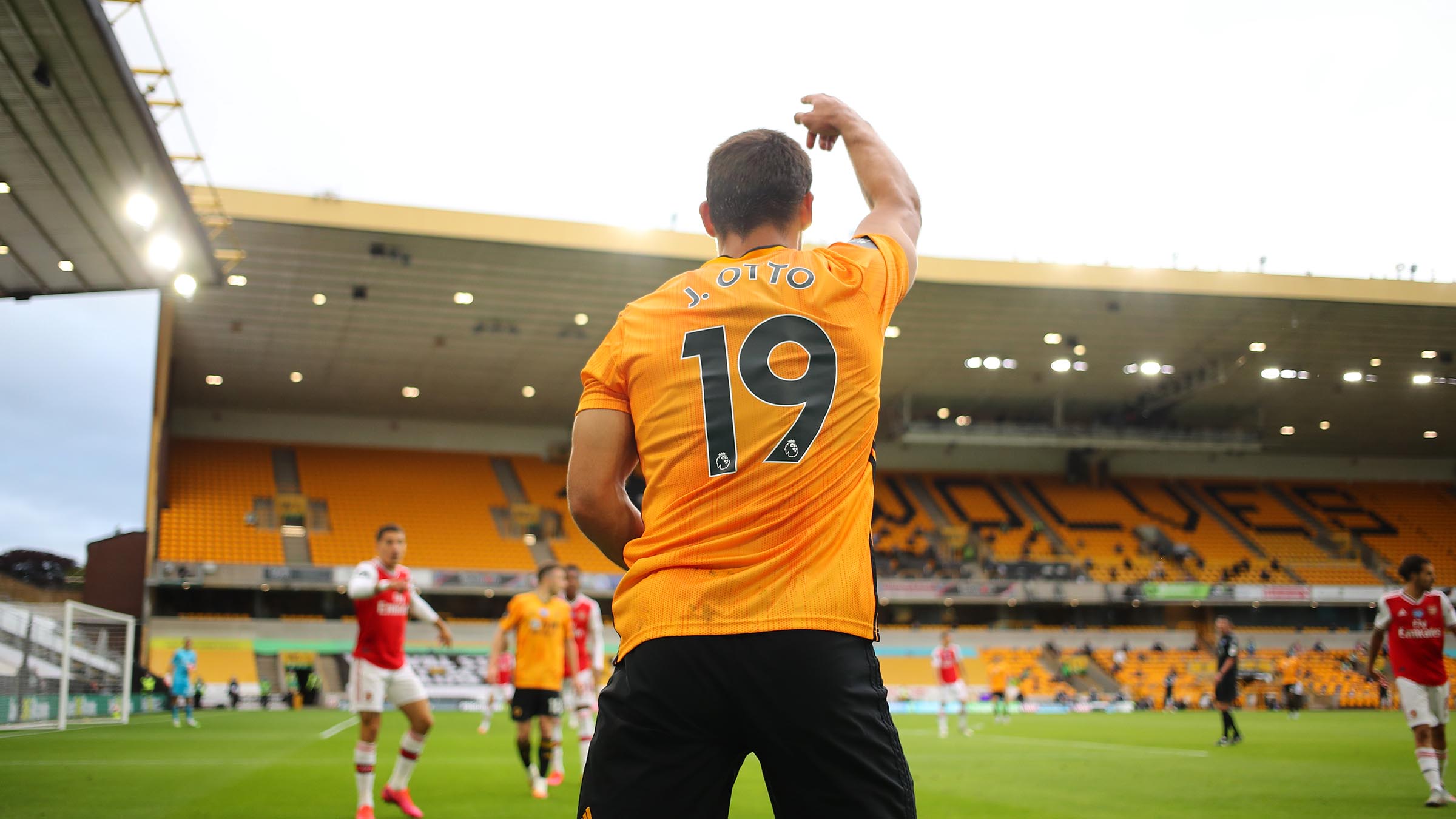 An understated member of Nuno Espirito Santo’s Wolves outfit, Jonny is never one to take the headlines, while consistently putting in seven or eight out of ten performances every week.

That was until last weekend’s victory over Aston Villa, when the left wing-back put in one of the best performances in a Wolves shirt as put in a terrific performance down the left before leaving John McGinn in his wake to help set up Leander Dendoncker’s winner.

His value as an attacking defender could prove dividends in the run-in for FPL managers, especially if Wolves are to rediscover their defensive form ahead of Wednesday’s visit to Bramall Lane. 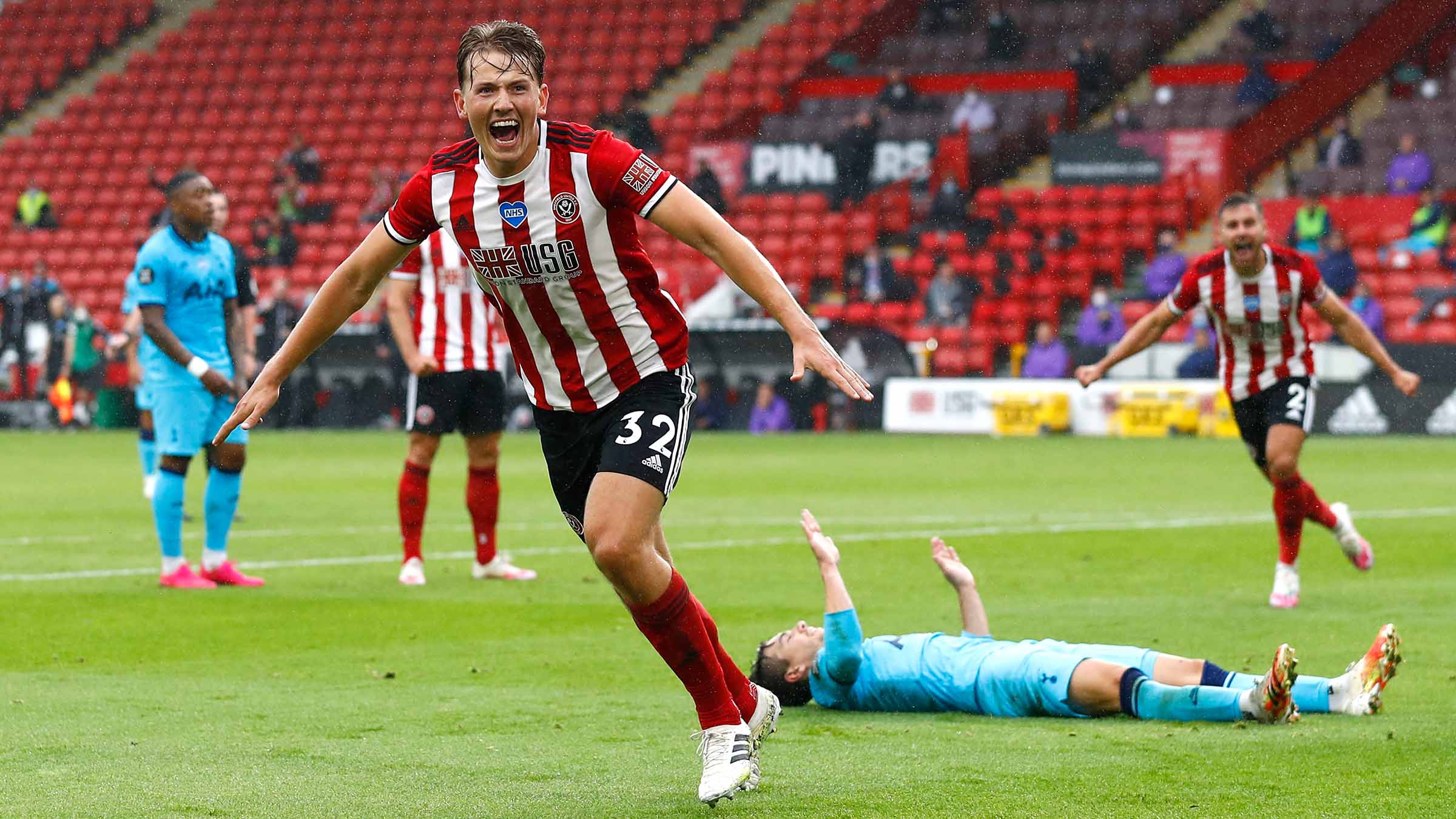 Norwegian midfielder Sander Berge has been Sheffield United’s in-form player since the restart, earning 21 points from the five matches the Blades have played since Gameweek 30+.

A goal and an assist in his side’s 3-1 win over Tottenham Hotspur saw the January signing get off the mark for his new club, with a tantalizing performance earning the 22-year-old 13 FPL points.

Berge had not played the full 90 minutes of a game before taking on Spurs, but Chris Wilder has now persisted with the midfielder for the whole game for the last two fixtures, and with his recent performances, it wouldn’t be a surprise to see his name on the teamsheet once again on Wednesday night against Wolves.

One to watch: Phil Foden 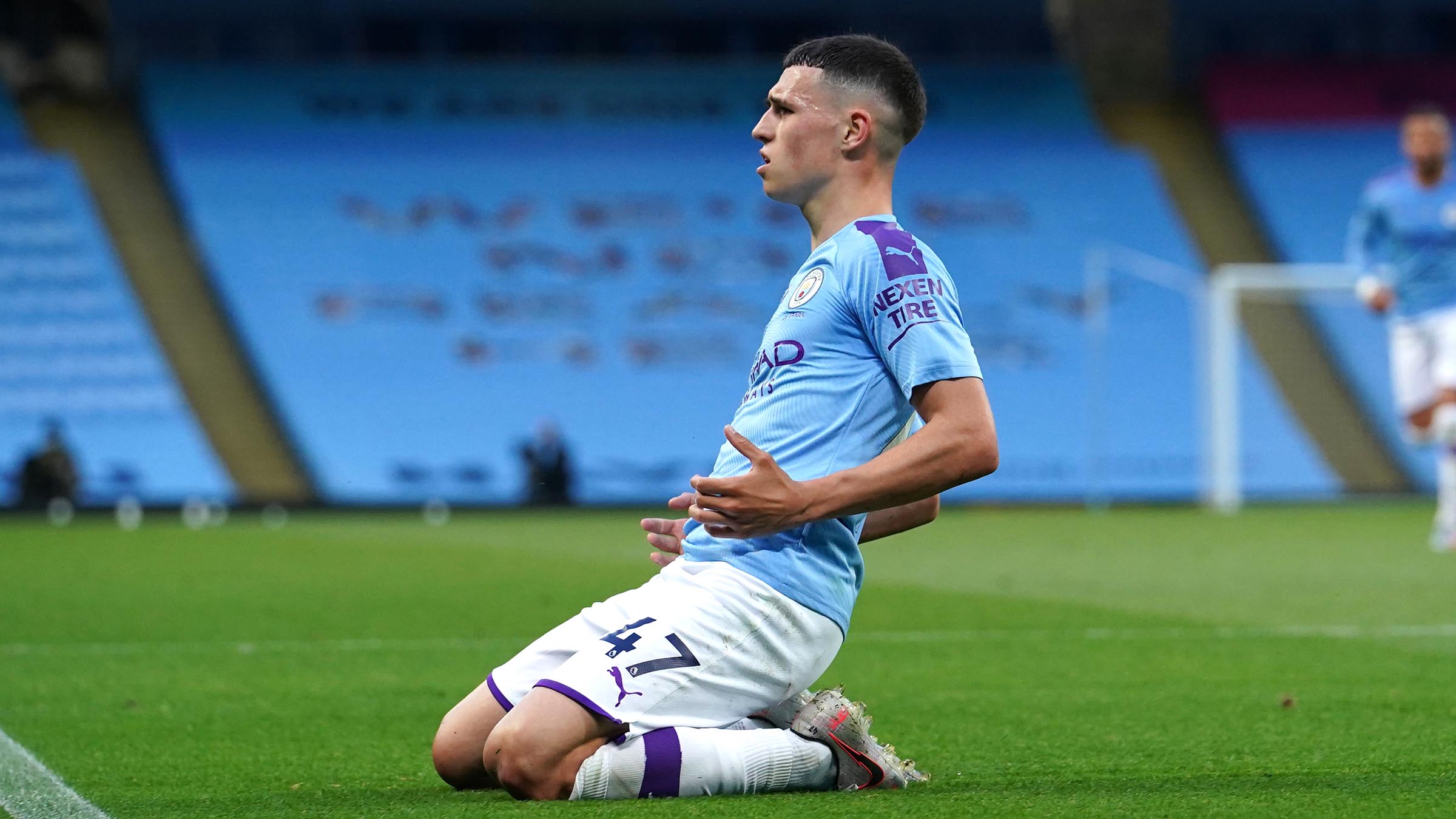 The recent form of Phil Foden has caught the eye of FPL managers ahead of Gameweek 34+, with the Manchester City man becoming the fourth most-bought midfielder in the game.

The England under-21 international is being used on rotation by Pep Guardiola, and after coming off the bench against Southampton on Sunday, Foden is expected to start at home to Newcastle United on Wednesday.

In last two matches he has started – both at the Etihad Stadium – Foden has produced back-to-back double figure hauls, thanks to his three goals and an assist, rewarding his 5.1 per cent of owners with 28 FPL points.

On the rise: Mason Greenwood 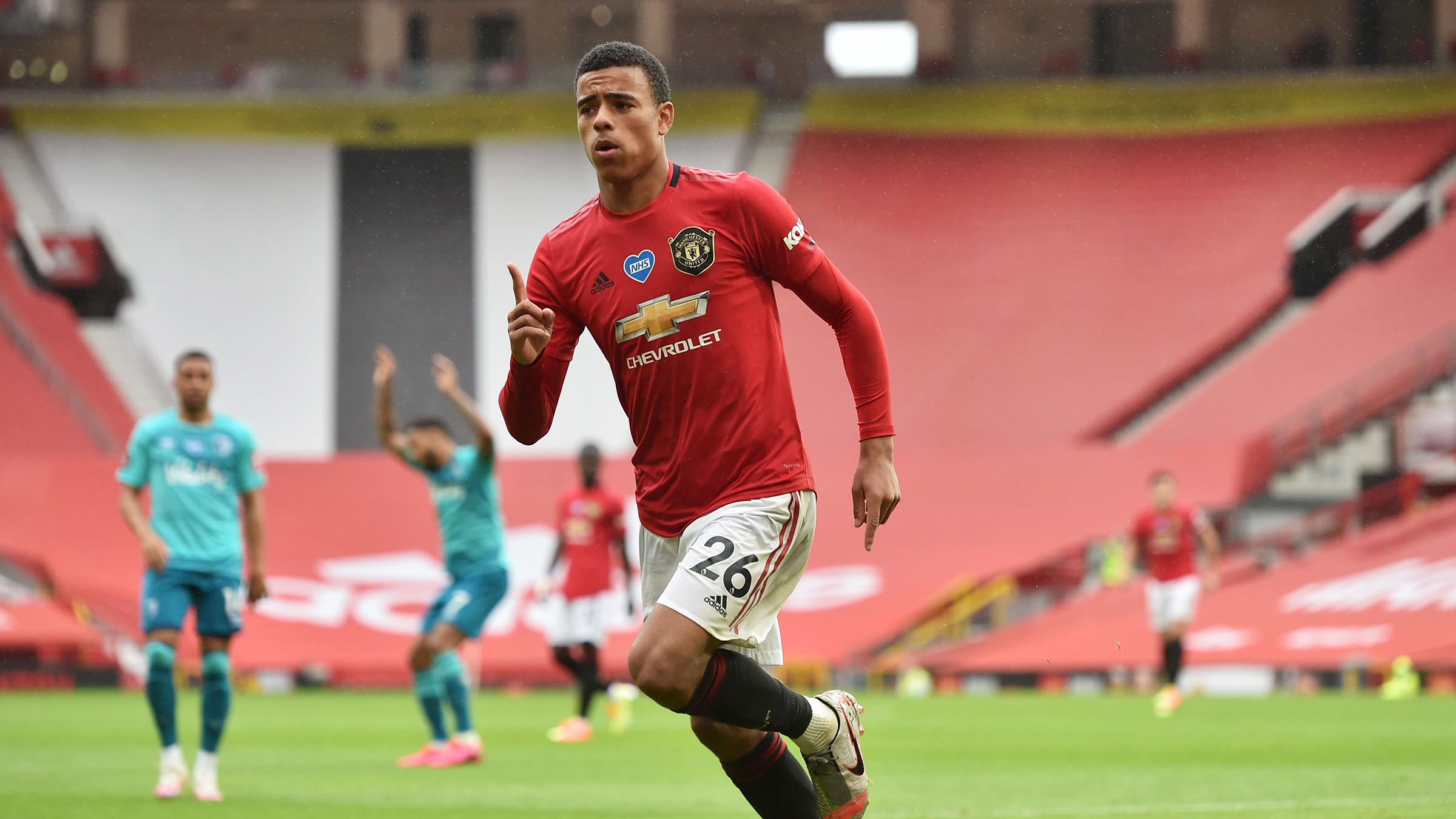 Thanks to consecutive hauls of double figure points, Manchester United front man Mason Greenwood has become the top signing ahead of Gameweek 34+.

Playing 90 minutes of the Red Devils’ 3-0 win over Brighton & Hove Albion last Tuesday evening, and contributing a goal, an assist and a clean sheet, Greenwood followed that up with two goals in Saturday’s 5-2 victory over Bournemouth.

United’s upcoming fixtures also favour the England under-21 striker, with their final five matches scoring no more than a three in the fixture difficulty ratings.