With two short Fantasy Premier League back-to-back, Gameweek 32+ takes a more long-form look at the next 10 fixtures, due to the upcoming FA Cup quarter-final matches, as it begins on Saturday and will not ending until Thursday.

Wolves will kickstart Gameweek 32+ when they take on Aston Villa at Villa Park on Saturday lunchtime, as Nuno Espirito Santo’s side take part in the only Premier League match that day. But ahead of the match, we have analysed two players – one from each side – who could make a difference to your FPL side.

With Wolves vs Villa kicking off at 12.30pm, that means a 11.30pm transfer deadline on Saturday for your teams, and to help you decide what moves to make, we’ve taken a look across the league to see which player who is on the rise and might be good addition to your team, as well as focusing on another who many have taken a break from approaching the final seven Premier League games of the season. 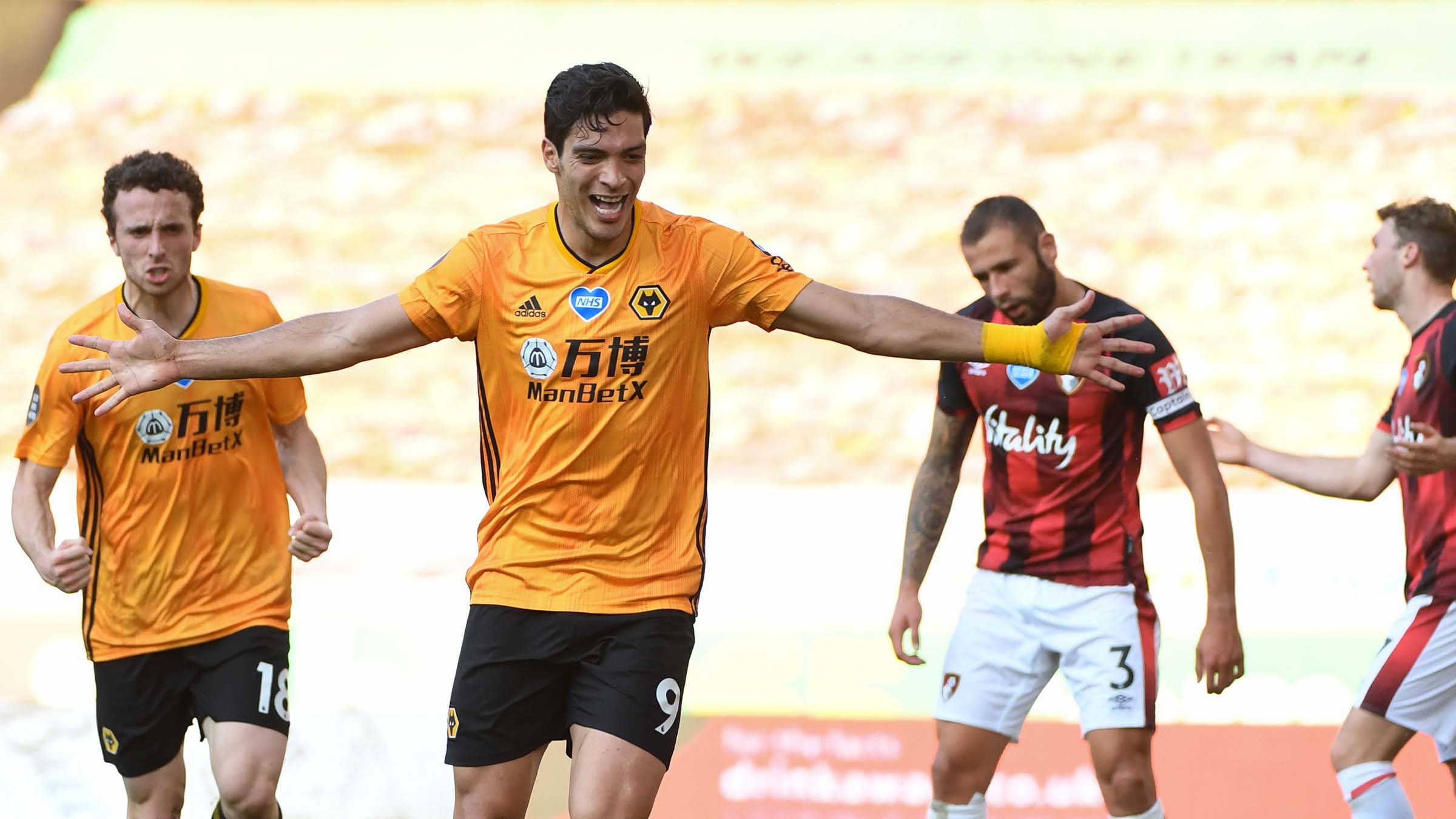 The most-bought player on FPL ahead of Gameweek 31+, Wolves striker Raul Jimenez repayed his new owners by putting in another quality performance on Wednesday.

More than 203,000 FPL managers acquired the Mexican and he did not disappoint by scoring his second goal in as many games following the Premier League restart, in almost identical circumstances.

Jimenez will be looking to make it three goals from three at Villa Park this weekend, with his 104 shots and 82 shots in the box, both being league-leading totals in the top-flight this season. 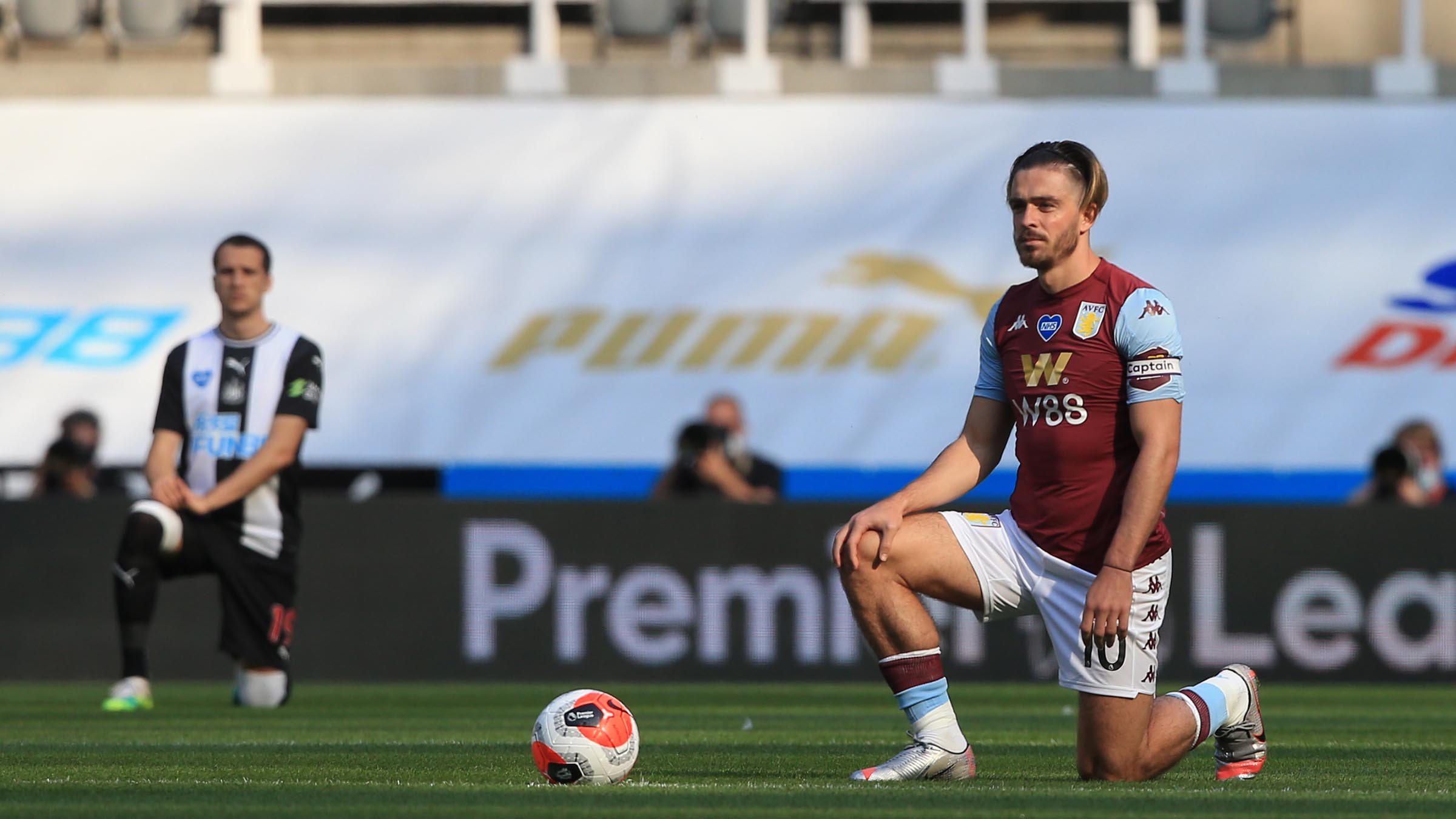 Owned by 23 per cent of FPL managers ahead of this weekend’s match with Wolves, Aston Villa midfielder Jack Grealish has been the key man in claret and blue this season, scoring double figure FPL point hauls on three occasions.

The former England under-21 international has played every minute of football for Villa since they travelled to Molineux back on Gameweek 12 and experienced a 2-1 loss to the old gold.

After missing that previous game between the two West Midlands sides, the Villa captain will be highly motivated in helping his relegation-threatened team avoid the drop by picking up vital points against Wolves on Saturday. 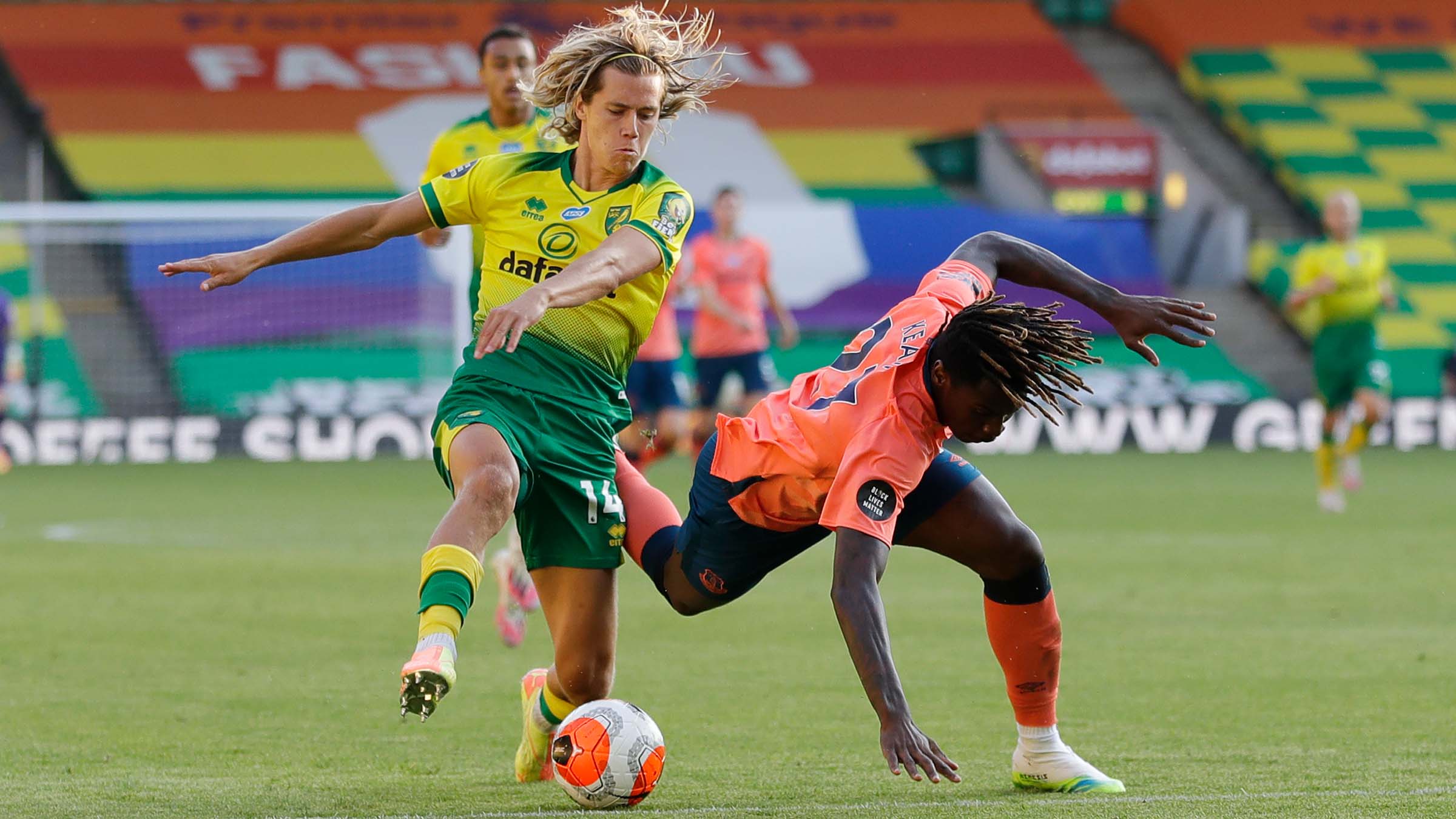 Despite earning 100 points ahead of lockdown, Norwich City midfielder Todd Cantwell has not been able to replicate that early season form following the Premier League restart.

With difficult fixtures against Arsenal, Chelsea and Manchester City on the horizon, as well as matched against teams fighting for their lives in Brighton & Hove Albion, Watford and West Ham United, it might become a tough few final weeks of the season for Cantwell and the Canaries.

On the rise: Matt Ritchie 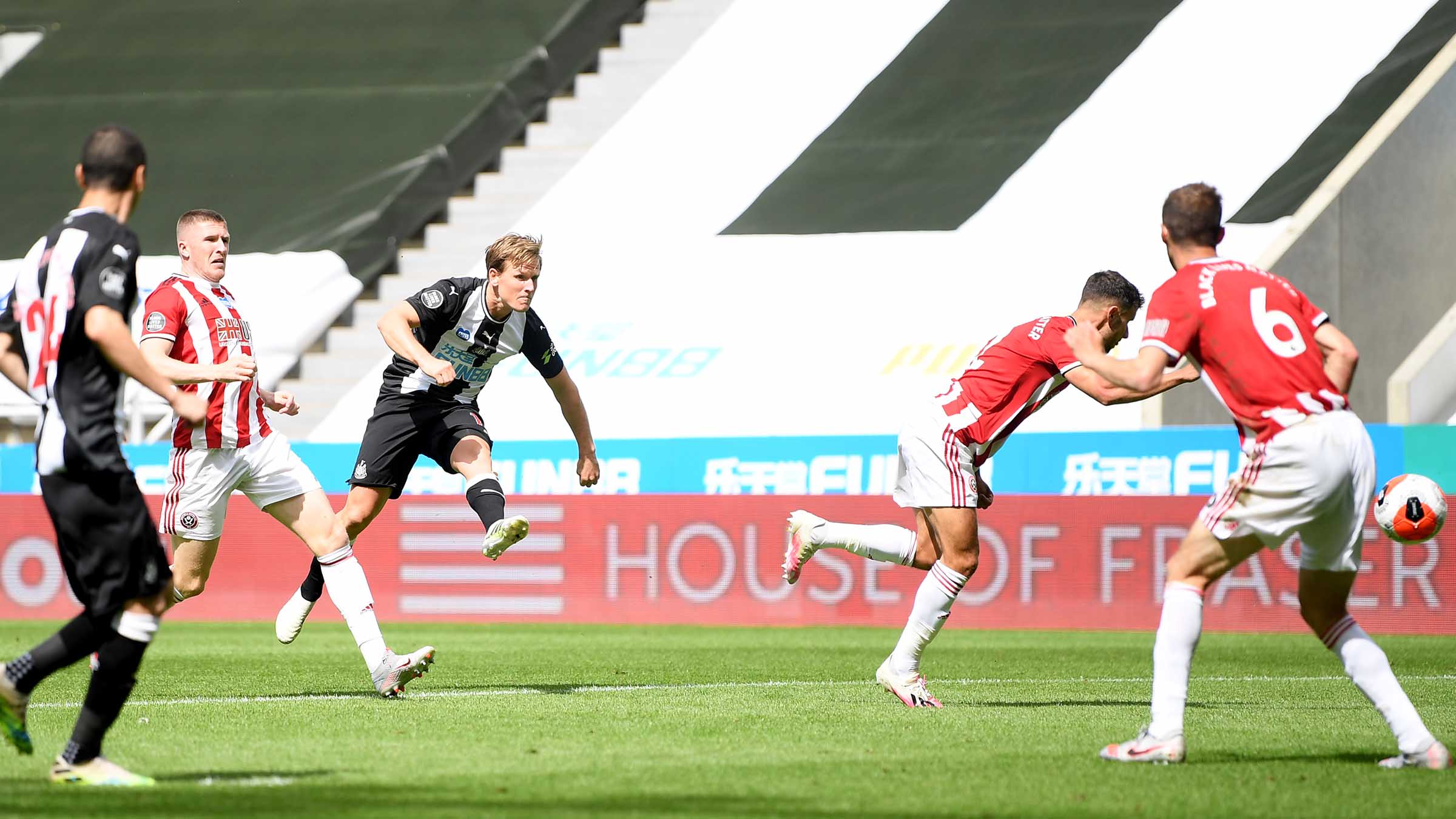 The most in-form player in Fantasy Premier League ahead of Gameweek 32+ is Newcastle United defender Matt Ritchie, following two standout performances since the league restarted.

A goal, assist, and clean sheet against Sheffield United in the 3-0 win in the first game back was followed up by another clean sheet point against Aston Villa – due to the Magpies conceding when the former Bournemouth man had been taken off due to a knock.

Due to his ‘soft tissue’ injury, the 30-year-old might not be risked in this weekend’s FA Cup quarter-final with Man City, meaning he could be back fully fit and raring to go by the time of Newcastle’s Premier League fixture on Wednesday, where a return to the Vitality Stadium awaits Ritchie.