The return of top-flight football in England on Wednesday evening also means Fantasy Premier League is back, as managers spend the next six weeks battling for their league titles.

Following three months away, Wolves return to action on Saturday, with Nuno Espirito Santo’s side visiting West Ham United for a 5.30pm kick-off, live on Sky Sports. Ahead of the match, we have analysed two players – one from each side – who could make a difference to your FPL side based on their performances ahead of the league being suspended in mid-March.

With 12 matches forming part of Gameweek 30 (including both of Wednesday’s league restart fixtures), we’ve taken a look across the league to see which players might be good additions to your FPL teams, focusing one player who could be one to watch in the coming weeks, as well as another who could be a differential purchase ahead of tomorrow evening’s 5pm transfer deadline. 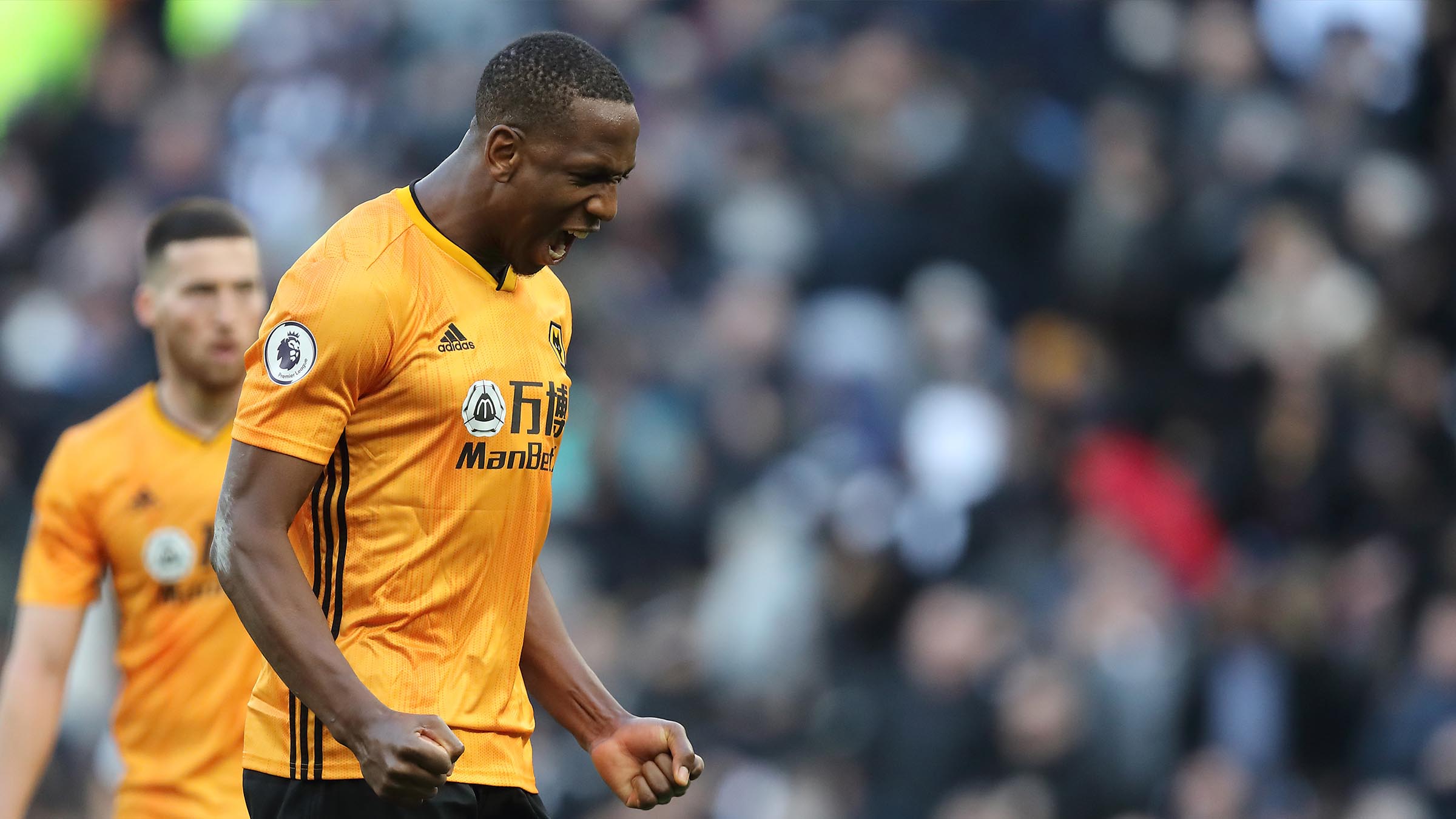 Wolves had four shutouts in the five matches ahead of lockdown with the return of Willy Boly in Gameweek 25 being key to the improving defence and will be hoping to maintain that form in the coming weeks.

Nuno’s men recorded seven clean sheets in the 13 matches in which Boly has started this season, but by contrast, have conceded in all but one of the 16 fixtures the Frenchman missed out on through injury.

The prospect for further defensive returns looks positive for FPL managers looking for a point-scoring defender, as each of Wolves’ next three matches score just two in the Fixture Difficulty Ratings (FDR), while only one of Wolves’ remaining matches ranks as a four on FDR, the final game of the season against Chelsea. 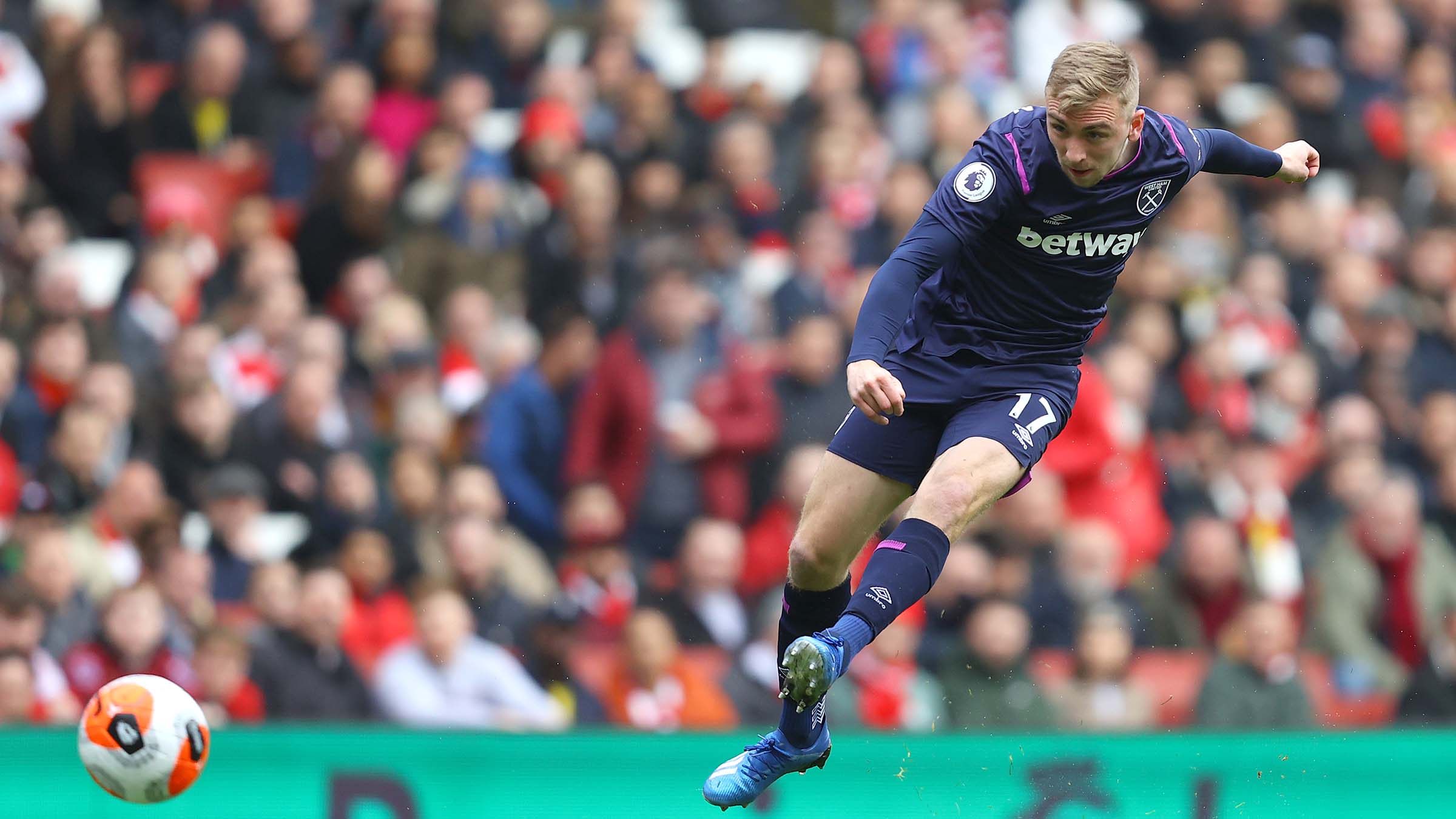 Owned by just 0.2 per cent of FPL managers ahead of this weekend’s match with Wolves, West Ham United forward Jarrod Bowen (who is on the game as a midfielder) could be set for a breakout week, with the former Hull City striker being utilised as the focal point of his side’s attack ahead of lockdown.

Joining the Hammers in January after scoring 16 goals and creating nine assists for the Tigers in the Championship this season, Bowen earned his first start for David Moyes’ side in a 3-1 win over Southampton in Gameweek 28 in which he scored.

In the two Gameweeks ahead of the Premier League suspension, Bowen was West Ham’s main goal threat, with his seven shots – four of those on target – being team-leading totals, in a run which saw the Hammers score at least three goals in three of their last five home matches.

On the rise: Federico Fernandez 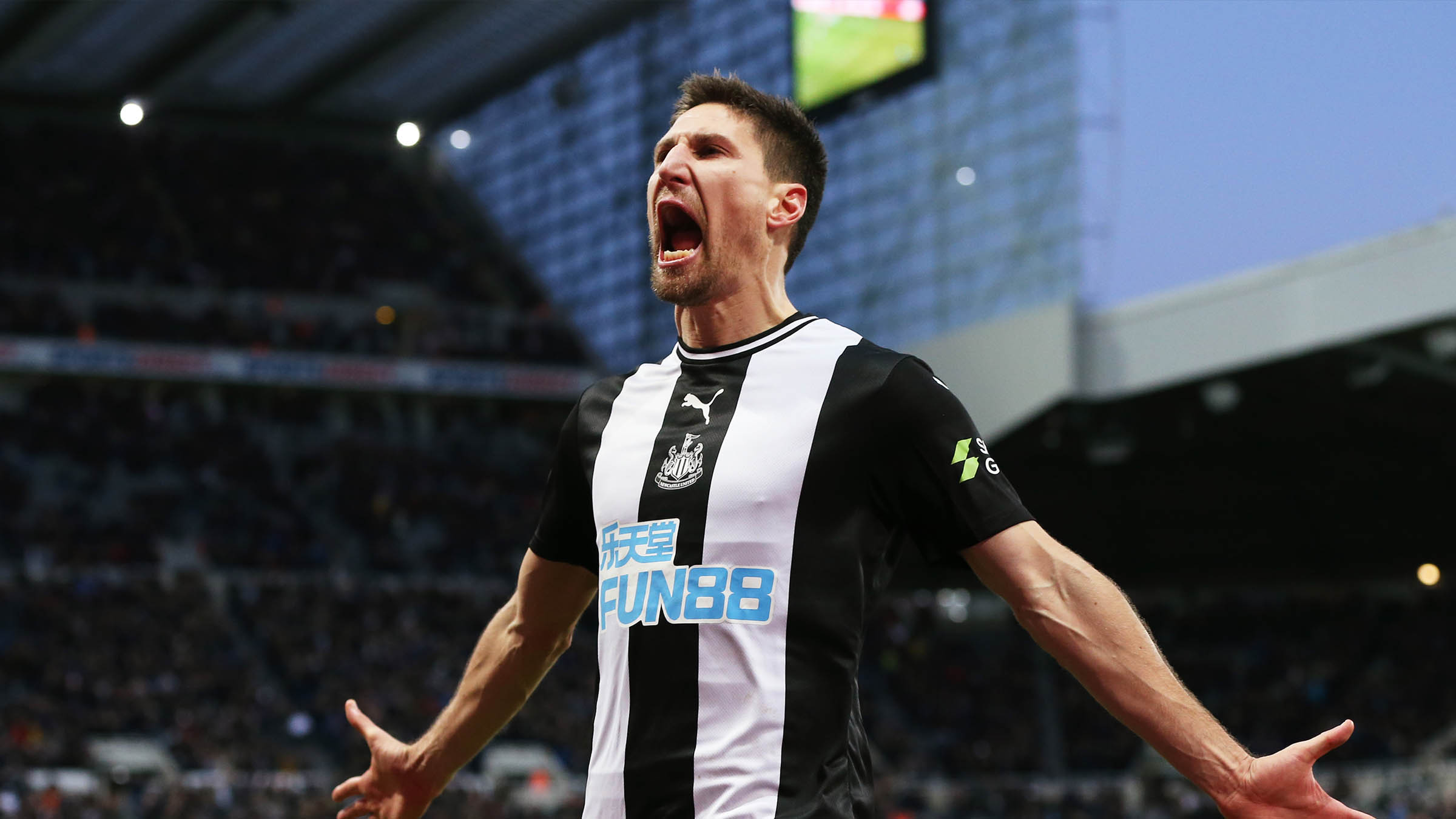 Argentinian defender Federico Fernandez has been hugely influential for Newcastle United at home this season, providing a goal, two assists and four clean sheets in his 10 starts at St James’ Park.

With a price-tag of £4.6m, Fernandez has earned an impressive 5.6 points per match when named in the starting 11 on home soil, with his defensive contributions – 40 tackles and 161 clearances, blocks and interceptions – helping lift his potential to earn bonus FPL points, with his total of 13 bonus points bettered by just three other defenders in FPL this season.

He helped Newcastle to three successive home clean sheets in their games with Chelsea, Norwich and Burnley before the break, and a visit from Sheffield United on Sunday offers him a chance to begin a new run of shutouts. 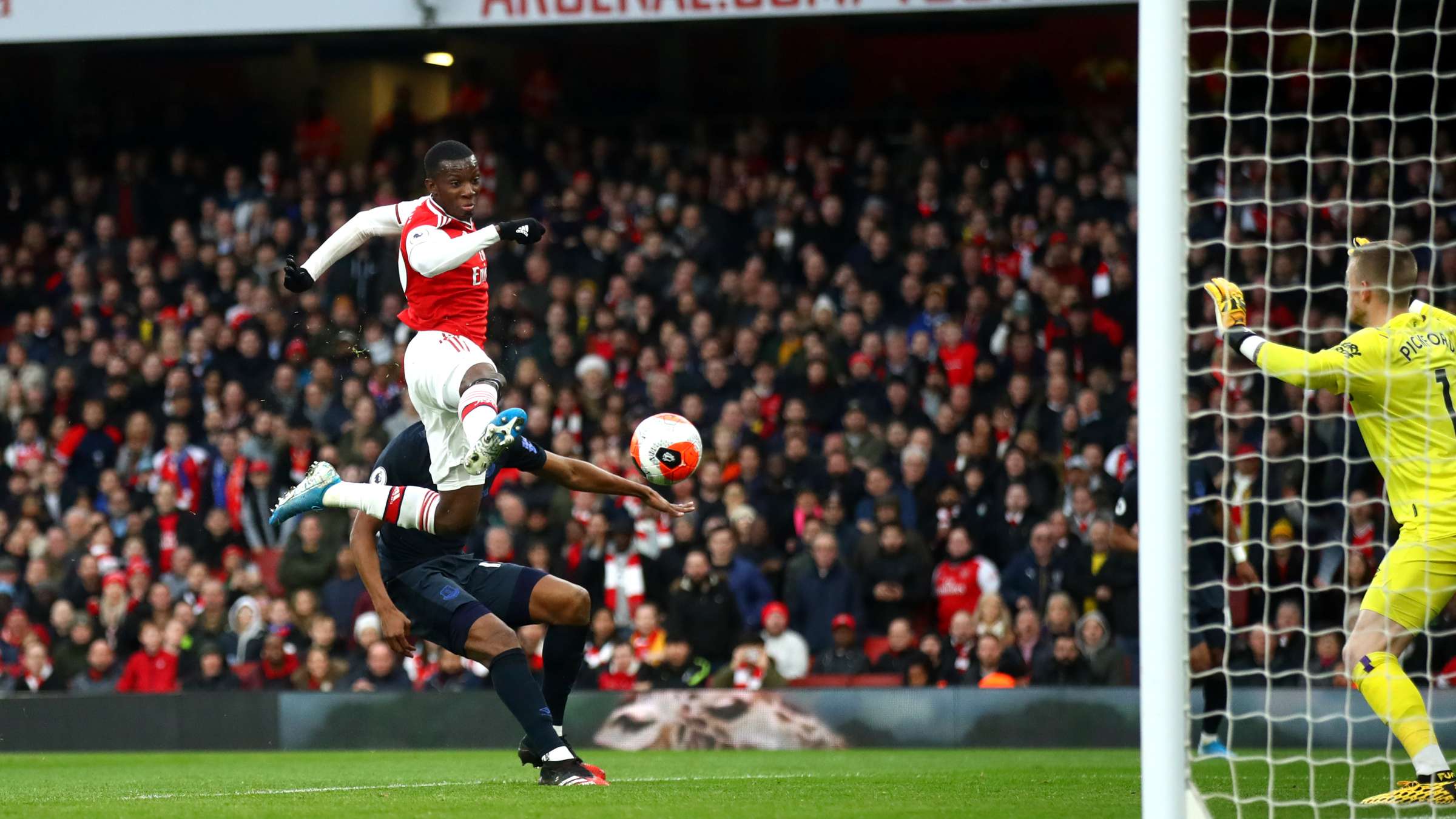 With an FPL ownership of just 1.4 per cent, Arsenal’s Eddie Nketiah could be an option for managers looking for a relatively cheap forward, especially given the double Gameweek 30 for the Gunners.

Arsenal are among four sides who will play twice in this round of fixtures, and Nketiah appears to have overtaken Alexandre Lacazette as the Gunners’ lone striker under Mikel Arteta, starting the last three Premier League fixtures before lockdown, scoring in a 3-2 home win over Everton during that run.

The underlying numbers over those encounters highlight his goal threat, with the England under-21 striker’s six shots in the penalty area and three big chances both being team-leading totals. He has continued that form in his team's recent friendlies, scoring a hat-trick in a 6-0 victory over Charlton Athletic last week.