Big Match Revisited heads to the home of football on Tuesday, flashing back to 1988 and Wolves’ Sherpa Van Trophy victory over Burnley at Wembley.

The latest episode, hosted by Mikey Burrows and Chris Iwelumo, premieres at 8pm on Tuesday and takes a look at the Wembley win which helped galvanise fourth tier Wolves, inspiring a charge up the Football League.

On the show sharing their memories are the heroes from the day, Steve Bull, Andy Mutch, Ally Robertson, Andy Thompson and Micky Holmes, joining via video call.

A goal in each half by Mutch and Robbie Dennison saw Wolves deservedly defeat the Clarets and secure a 1987/88 double, following their Fourth Division title win.

Bull had turned provider for the opener, setting up Mutch, who remembers feeling confident pre-match, given Wolves’ success over the course of the season.

Mutch said: “If you looked around our changing room, and what we’d achieved at that period of time, there was no doubt in my mind that we were going to win the cup. However, you never know what’s going to happen at Wembley.

“If you check the records, we always played well against Burnley, so although they were a decent team, I personally was very confident that we were going to win. We had too many good characters in the changing room. A lot of people have football ability, but when you have the type of characters we had, it always gives you half a chance.”

The man who led Wolves up the Wembley steps to lift the trophy was Robertson, who tasted success in his first match under the old twin towers.

Robertson said: “This was my first game at Wembley so, for me, it was heaven on earth. I’d played all my life, got to semi-finals, but never played at Wembley. This to me was the biggest game of my career.

“We all knew our jobs and what we had to do, the biggest part for me was, when we turned up to Wembley, all we could see was gold and black. The supporters were incredible and all I kept saying to the lads was, ‘This is for us, but remember this is for those lads outside – especially for the supporters.’ It was great for the club, seeing the situation we’d been in and to do this, it was brilliant.”

Big Match Revisited is powered by Blyth Group, an industry-leading construction company driving investment and infrastructure across the UK.

The must-see 90-minute show premieres at 8pm on Tuesday on Wolves’ YouTube channel, before being available in the archive at tv.wolves.co.uk. 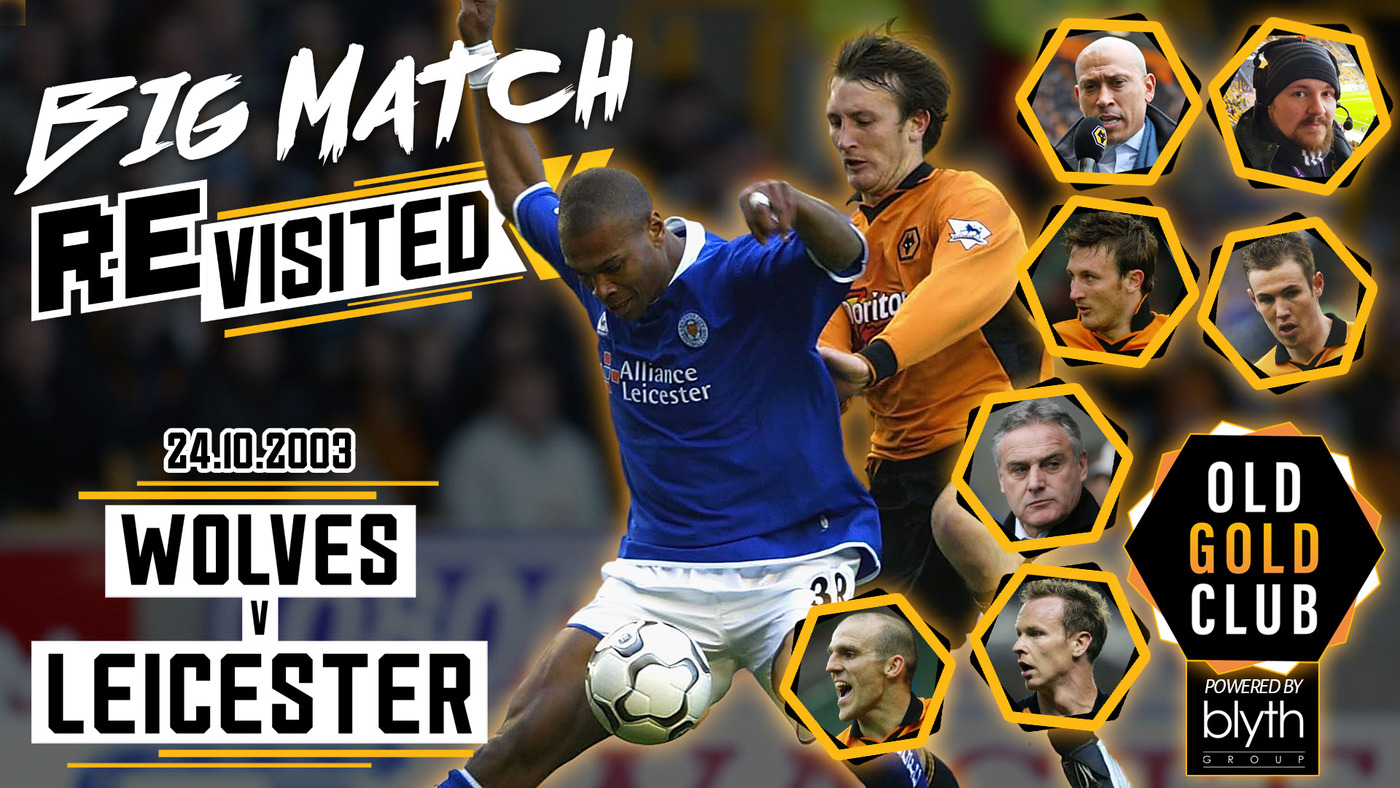