With a full slate of matches planned for Gameweek 29, including two chances for Manchester City and Arsenal players to score Fantasy Premier League points, managers will be looking to take any extra advantage they can as the end of the season approaches.

Wolves are back in action on Saturday due to having a mid-week without a game, with Nuno Espirito Santo’s side inviting Brighton & Hove Albion to Molineux, looking to get one over on their ‘bogey’ club. But ahead of kick-off, we have analysed two players – one from each side – who could make a difference to your FPL side based on their recent performances.

We’ve also taken a dive across the league to see which players might be a good addition to teams, focusing one player who could be one to watch in the coming weeks, as well as another who could be a differential purchase ahead of Saturday’s 11.30am deadline. 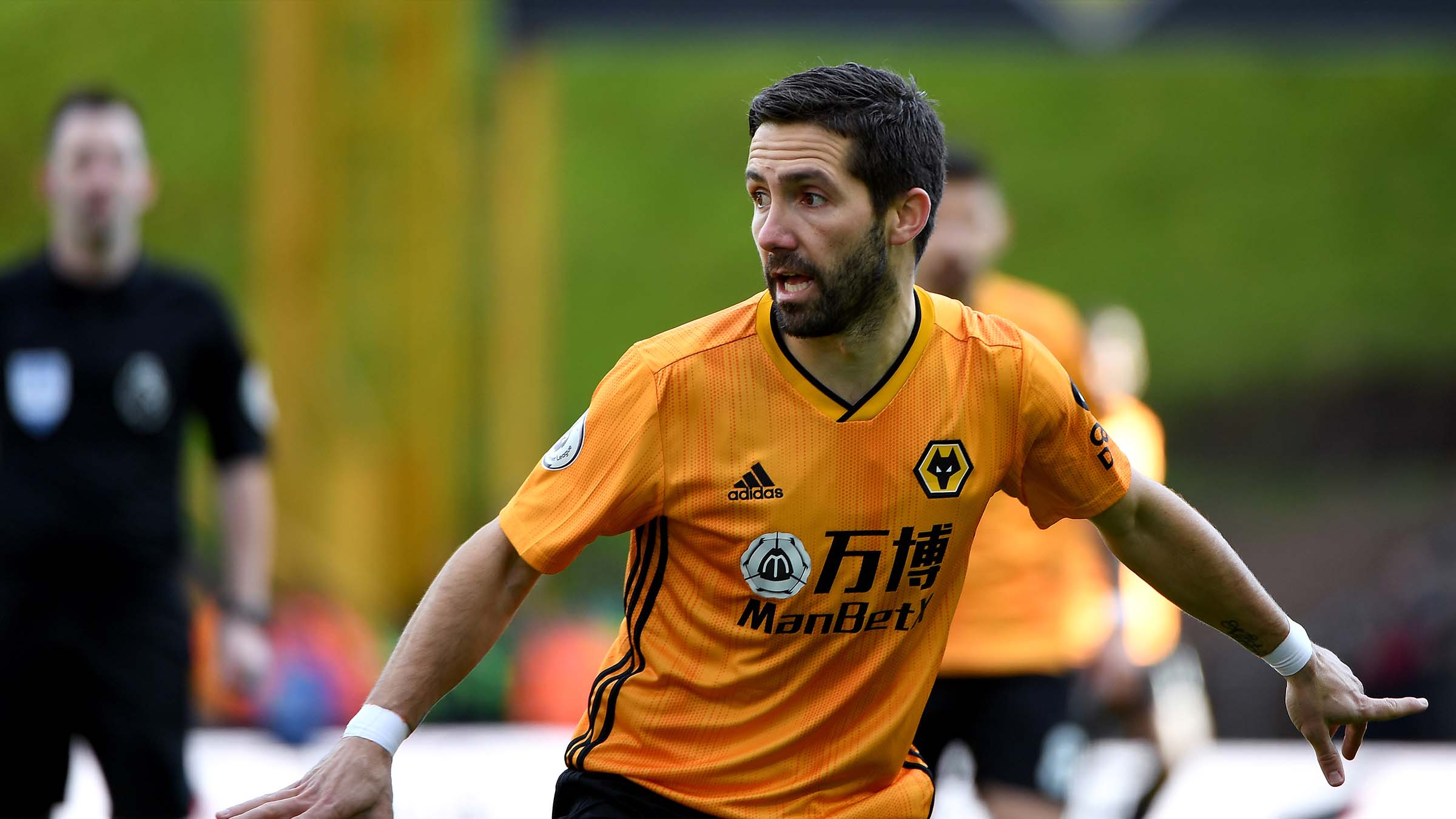 Midfield maestro Joao Moutinho is owned by just five per cent of FPL managers ahead of Wolves’ home tie with Brighton this weekend, but the Portuguese’s creativity could have a decisive impact against the Seagulls.

His total of 12 key passes in the last four Gameweeks is more than double of any of Moutinho’s Wolves team-mates, ranking second only to James Maddison among all Premier League players in that period.

Since Gameweek 25, Moutinho has created a chance every 23 minutes, compared with an average of 41 minutes beforehand, and with the visitors leaking goals away from home – failing to keep a clean sheet in their last 11 on the road – Moutinho could profit. 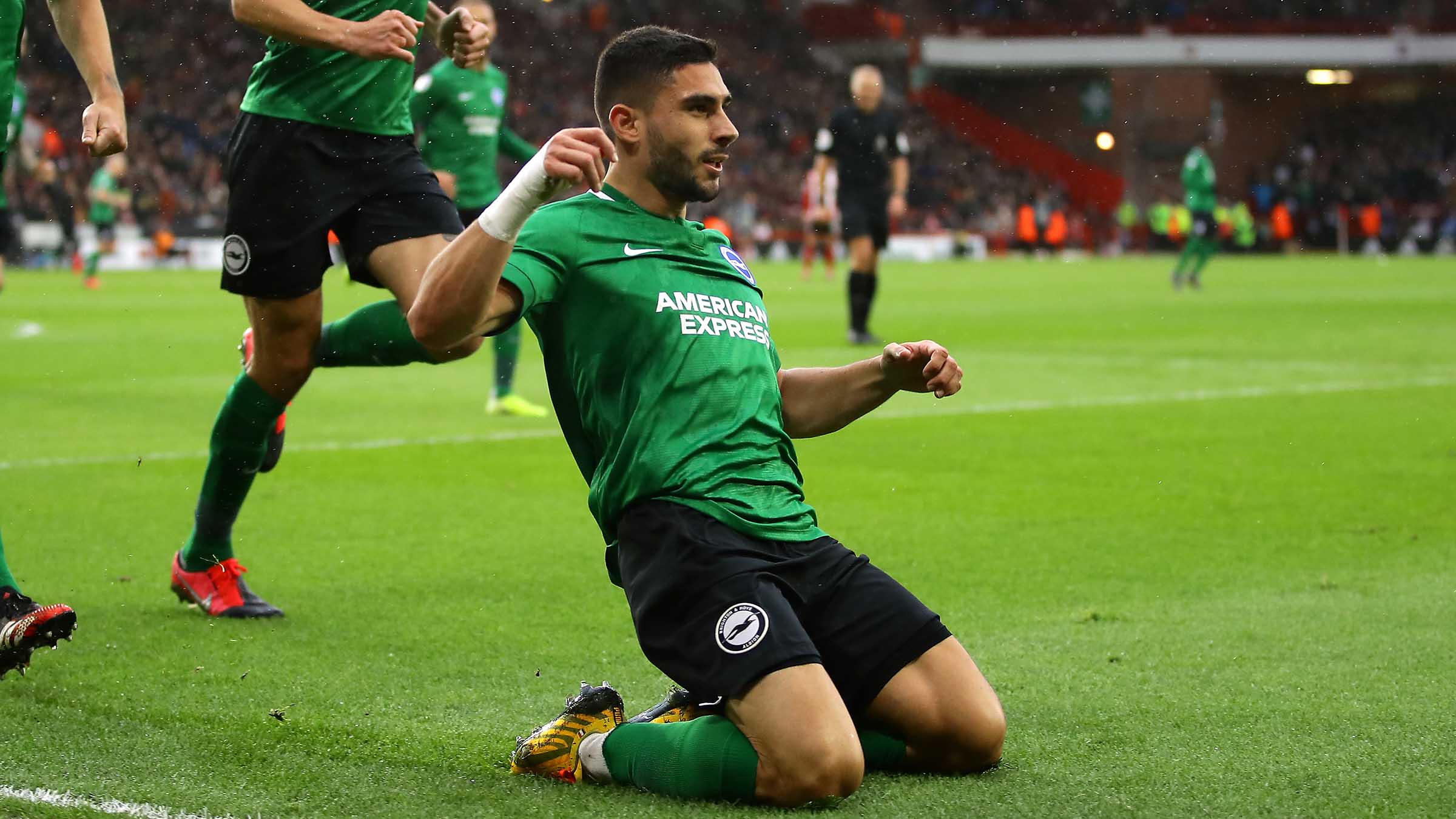 The man in form among his Brighton side is £5.8m-rated forward Neal Maupay. The Frenchman has eight goals so far this season, including three on the bounce mid-way though the campaign, with one being coming against Saturday’s opponents in the 2-2 draw with Wolves at the AMEX on Gameweek 16.

He also netted the equalising strike against Sheffield United in Gameweek 27 which helped him to nine of the 99 he has earned so far throughout the current campaign.

Selected by just 1.9 per cent of FPL managers, Maupay has an impressive goalscoring record away from the AMEX, netting half of his goals for Brighton this season while on his travels.

On the rise: Marcos Alonso 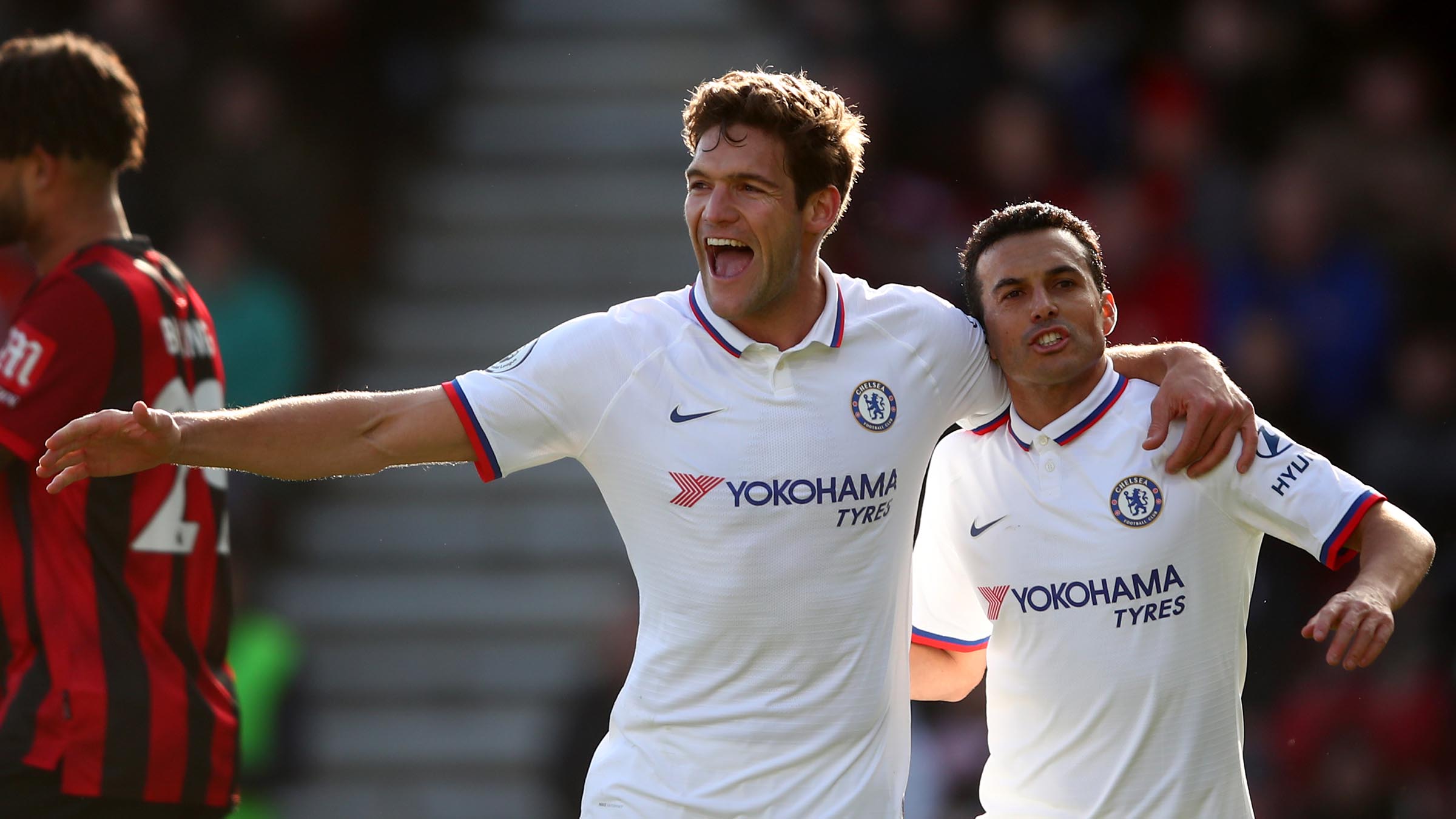 Chelsea left-back Marcos Alonso has been in scintillating form since being reinstated into the starting 11 by Frank Lampard.

The 29-year-old Spaniard has scored three times in the Blues’ previous two Premier League matches, finding the net in a 2-1 win over Tottenham Hotspur before his brace salvaging a draw at AFC Bournemouth last weekend.

Alonso has racked up 29 FPL points from those games, in which he had a league high 10 shots, while his six chances created were also a team-leading total for Chelsea. He has also produced attacking or defensive returns in all of his eight Gameweek starts, as when selected by Lampard in the starting 11, Alonso has averaged 8.6 points per match. 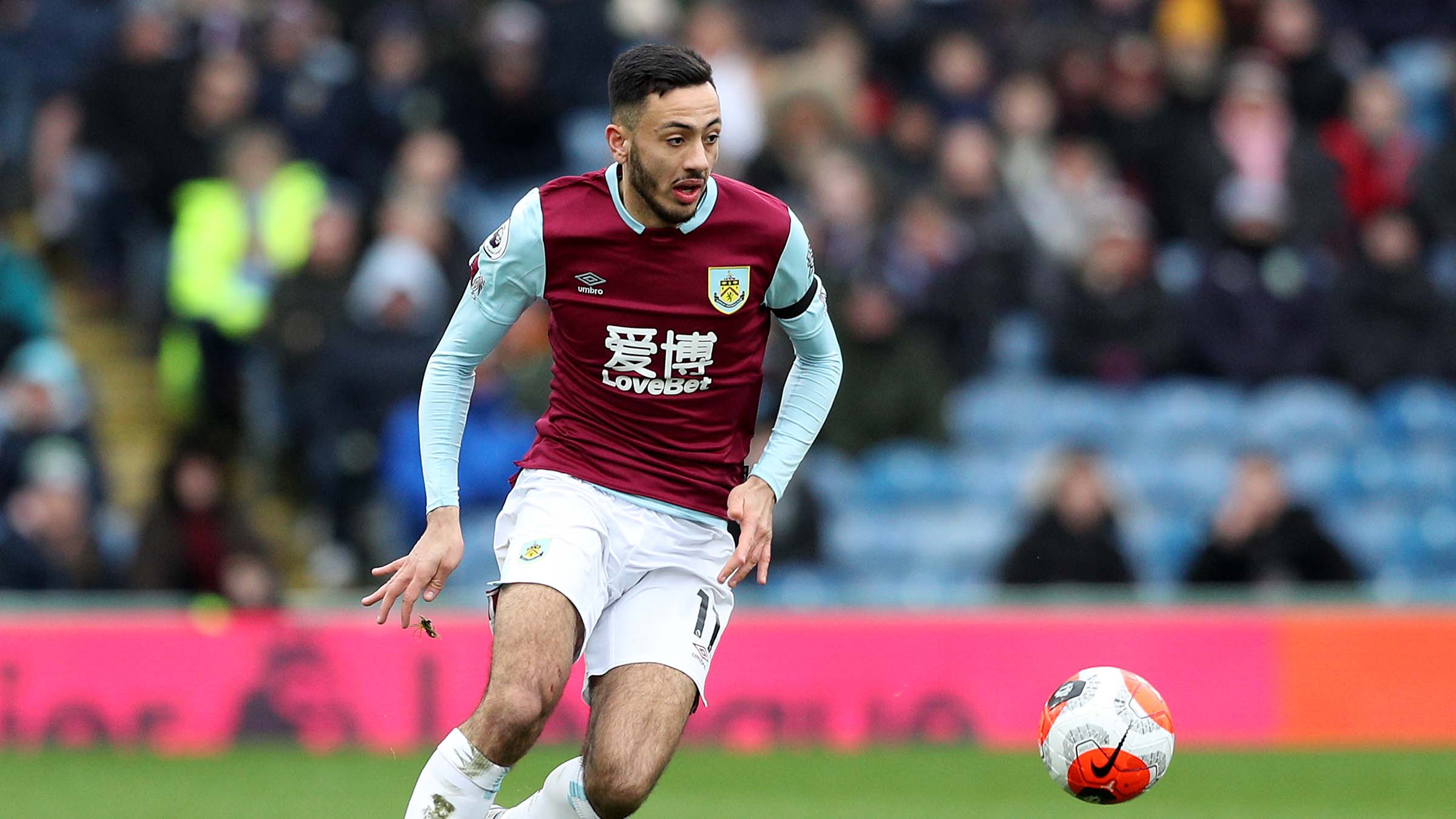 The £6m-rated Burnley winger Dwight McNeil is owned by just one per cent of managers ahead of his side’s home tie with Spurs on Saturday evening.

In his last outing at Turf Moor, McNeil earned a season-high haul of 14 FPL points thanks to a goal and assist in the 3-0 win over Bournemouth, while his 11 chances created during the last four Gameweeks is more than any of his Clarets team-mates.

With Spurs looking suspect at the back in recent weeks – which was highlighted by Wolves last weekend as Matt Doherty, Diogo Jota and Raul Jimenez got on the scoresheet against them – McNeil will be looking to take advantage of any frailties which could be found.