With Gameweek 28 fast approaching we’ve taken a look at some Fantasy Premier League deals which could be beneficial ahead of Friday evening’s 7pm transfer deadline.

Wolves are back in action on Sunday after progressing into the Europa League round of 16 on Thursday night, with Nuno Espirito Santo’s side experiencing their first taste of the Tottenham Hotspur Stadium. But ahead of kick-off, we have analysed two players – one from each side – who could make a difference to your FPL side based on their recent performances.

We’ve also taken a dive across the league to see which players might be a good addition to teams, focusing one player who could be one to watch in the coming weeks, as well as another who could be a differential purchase, being in only 3.3 per cent of FPL squads. 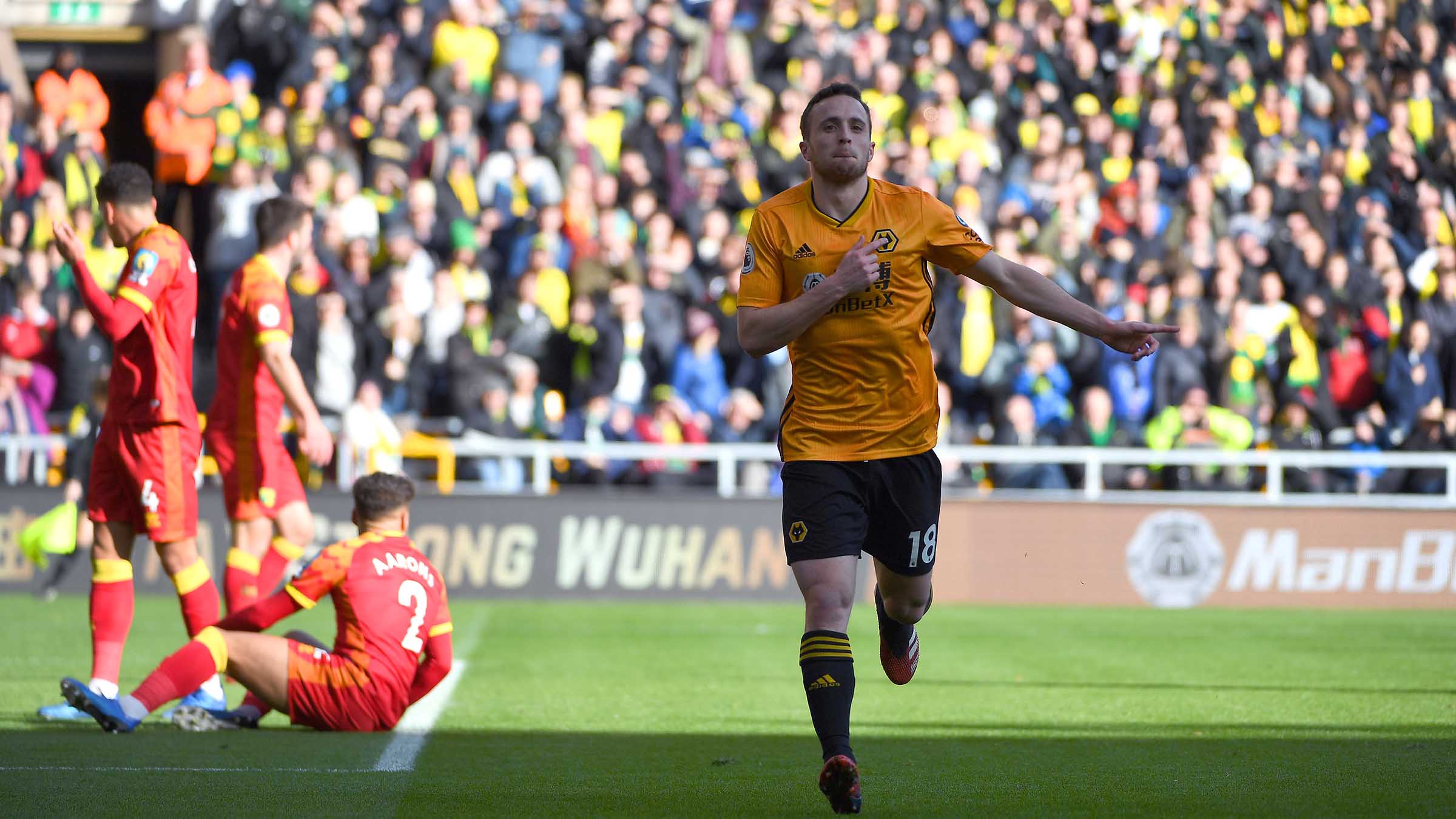 A switch to 3-5-2 has helped reinvigorate Wolves forward Diogo Jota in recent weeks, with the Portuguese netting five times in his last two appearances in gold and black.

Under a 3-4-3 formation, Jota was unable to find the net in eight successive Gameweeks, but the switch in formation helped him deliver a season-high haul of fantasy points against Norwich City last weekend, with two goals and assist earning Diogo 16 points.

With a trip to Tottenham this weekend, and after being rested for Thursday’s Europa League visit to Espanyol, Jota could capitalise on a leaky Spurs defence which has conceded two goals in three of their last four matches in all competitions.

Recently arriving to the Premier League from Dutch outfit PSV Eindhoven, Steven Bergwijn has got off to a successful start for Spurs.

The £7.5m-rated midfielder – owned by just 1.9 per cent of FPL managers, netted in his opening game for his new club in Gameweek 25 and has earned 14 points from his opening three matches.

With Harry Kane and Son Heung-Min set to be sat on the sidelines through lengthy injury layoffs for the immediate future, and with no other recognised senior forwards, Spurs might look to the midfield and Bergwijn to fill the goalscoring gap.

On the rise: Allan Saint-Maximin 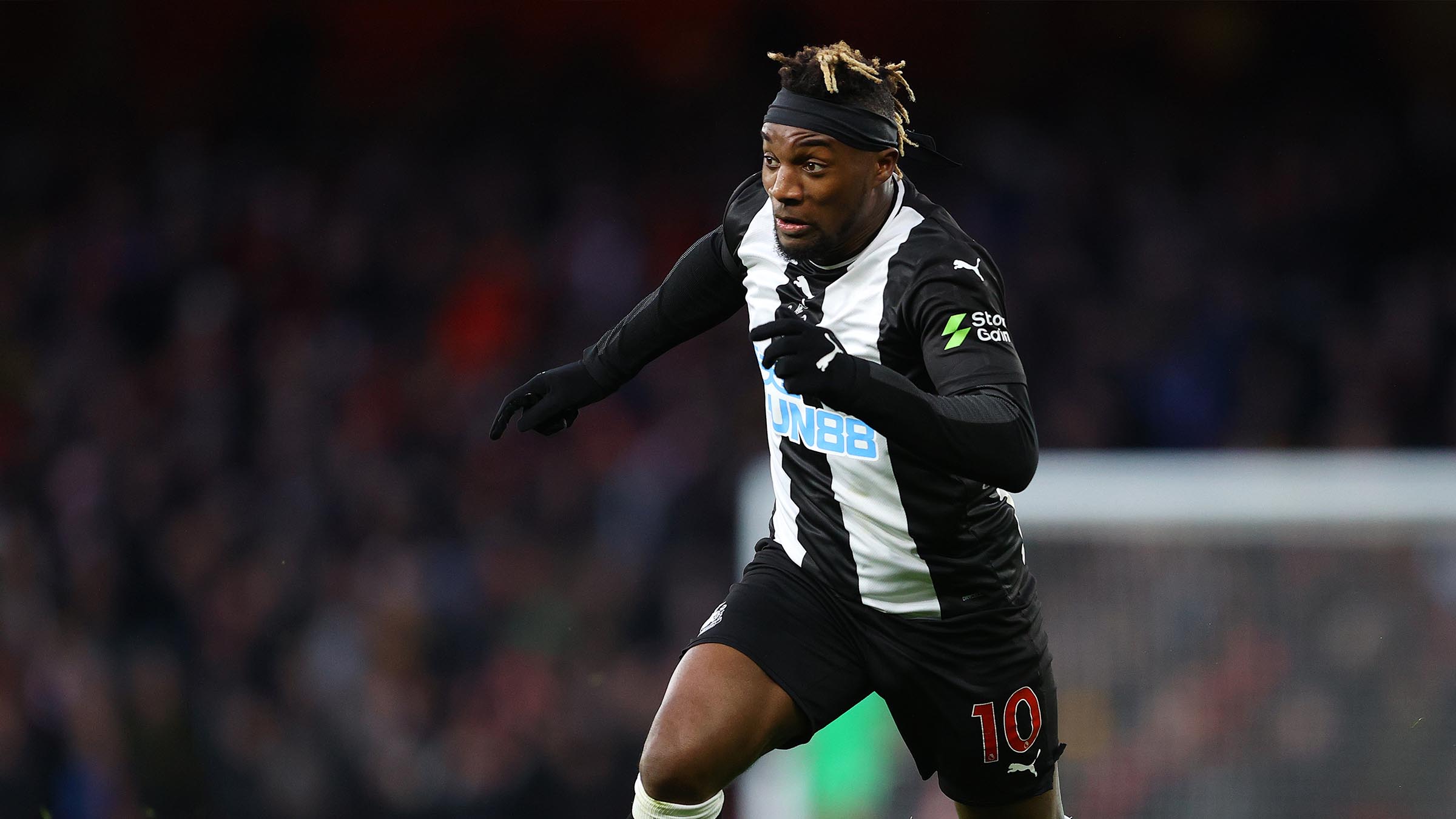 Newcastle United winger Allan Saint-Maximin has found fine form in recent weeks, with his two goals and two assists having come in his last eight matches in all competitions.

The 22-year-old Frenchman is beginning to utilise his strengths in attack, with his 11 shots being more than any teammate in the last four Gameweeks, with Saint-Maximin creating eight chances in that time.

The Magpies also have a favourable slate of games coming up, with four of Newcastle’s next six matches scoring just two on the Fixture Difficulty Ratings, and on Saturday, they host Burnley who have struggled on their travels recently, conceding 73 shots in their last four away matches. 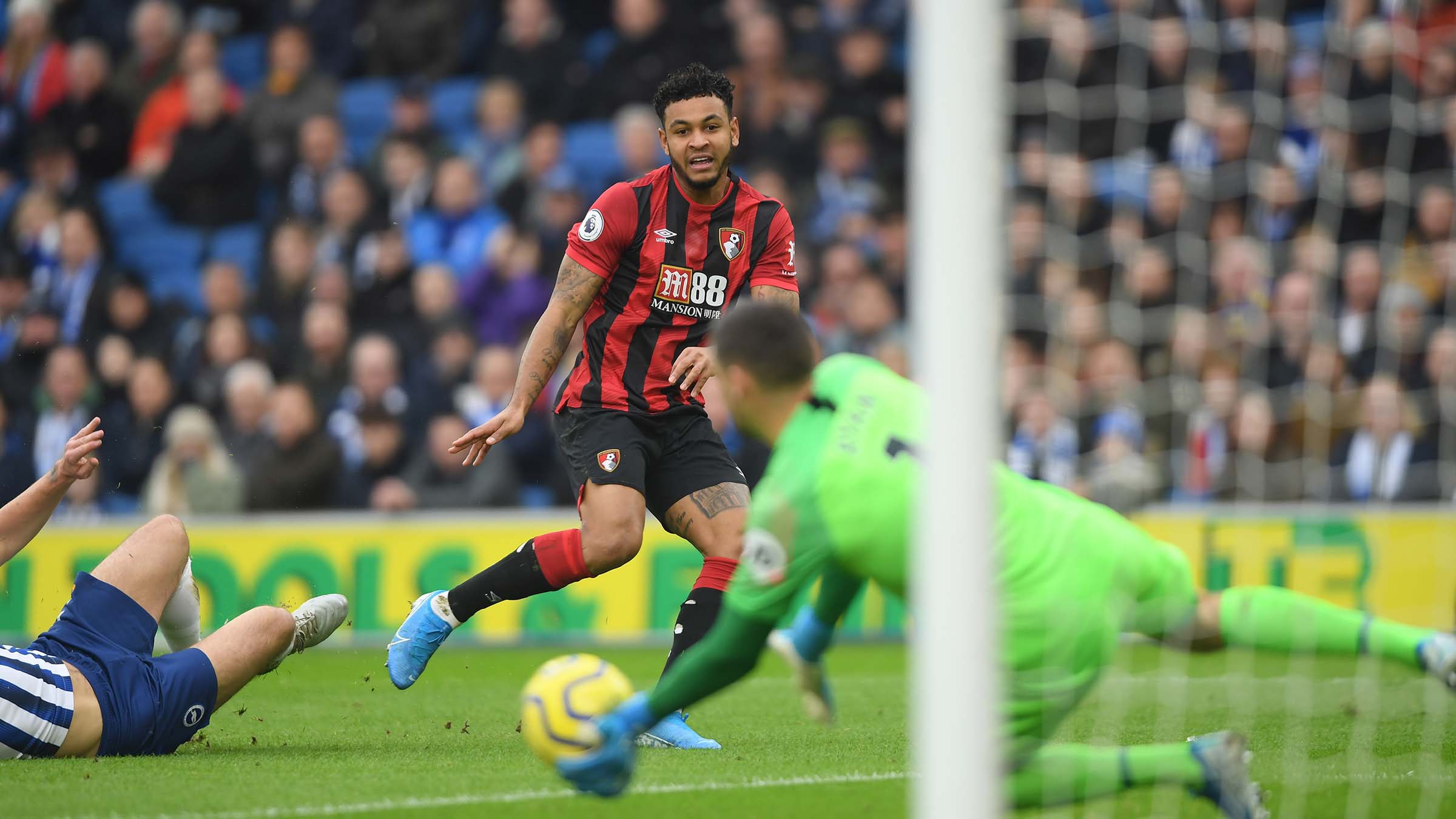 AFC Bournemouth striker Joshua King earned his first start following injury against Burnley in Gameweek 27 and can be found in just 3.3 per cent of FPL squads ahead of his home match against Chelsea this weekend.

King will relish getting back to the Vitality Stadium having scored all three of his goals and making two of his trio of assists at home this season.

The Norwegian, a £6.1m-rated forward on fantasy, has been involved in 56 per cent of Bournemouth’s home goals when selected, and had a hugely successful outing last time the Cherries faced Chelsea at home last season, scoring twice and providing an assist in a 4-0 victory.