After a weekend of FA Cup football, a full Gameweek of Fantasy Premier League is back this weekend, with many managers looking to the new additions to the top-flight to help boost their squads.

Wolves are in action on Saturday evening as Nuno Espirito Santo’s side face Manchester United at Old Trafford, but ahead of the 5.30pm kick-off, we have analysed two players – one from each side – who could make a difference to your FPL side based on their recent performances.

We’ve also taken a dive across the league to see which players might be a good addition to teams, focusing on a pair of FPL stars, one whose stock has taken a bit of a hit in the past week, and another who could prove to be a differential ahead of Saturday’s 11am transfer deadline. 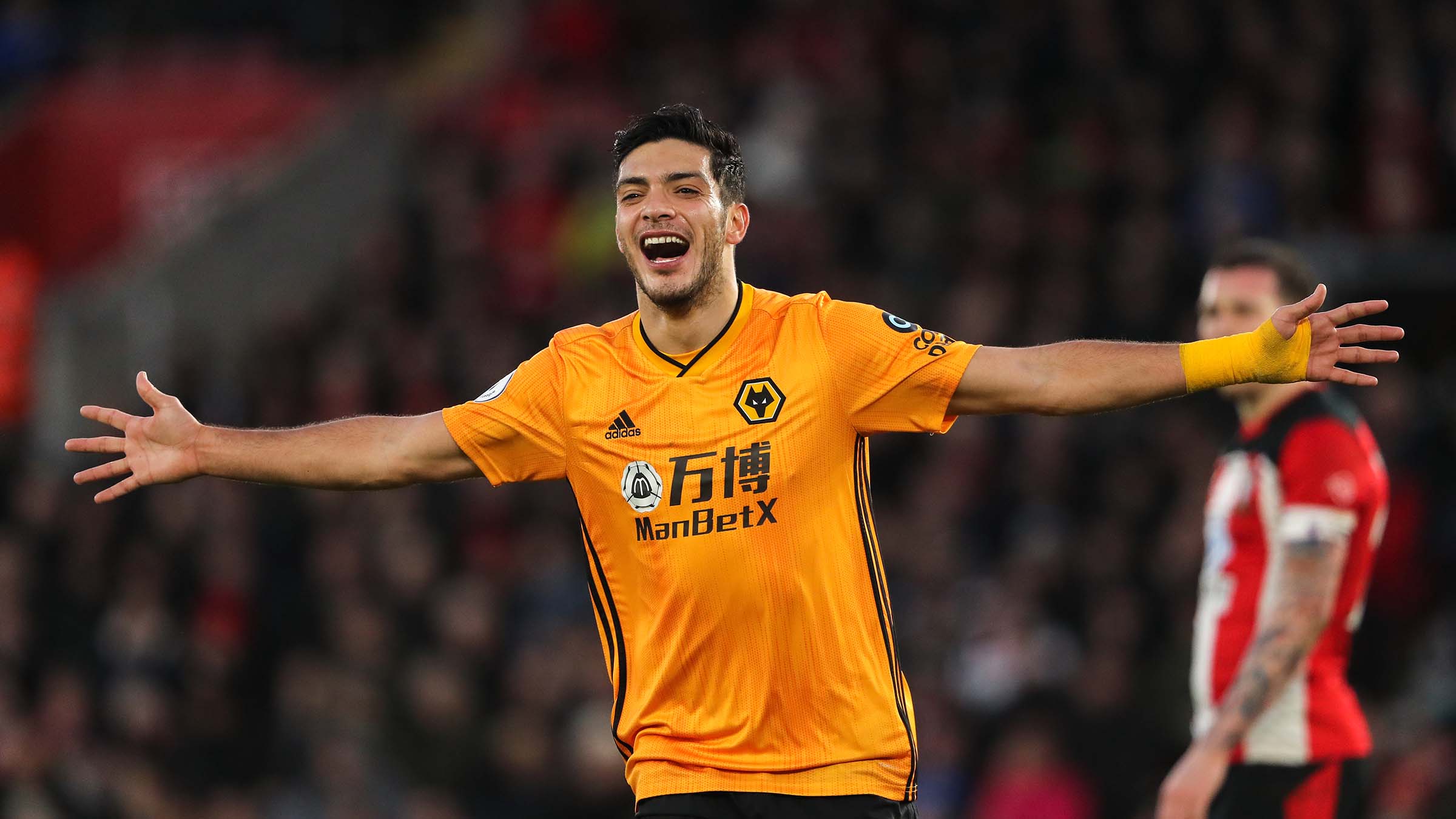 The third top striker in Fantasy Premier League this season, the Wolves front man has netted three goals in his last two Gameweeks, following a double against Southampton to help his side come from behind to beat the Saints, before ending Liverpool’s run of seven successive clean sheets.

The Mexican could once again prove his importance to Nuno Espirito Santo’s side when Wolves travel to Old Trafford to take on Manchester United on Saturday afternoon, with Jimenez taking the joint-most shots of any player in the last four Gameweeks.

His form has been utilised by thousands of FPL managers, with Jimenez being brought by in to more than 230,000 teams for Gameweek 25, the most signed player on the game. 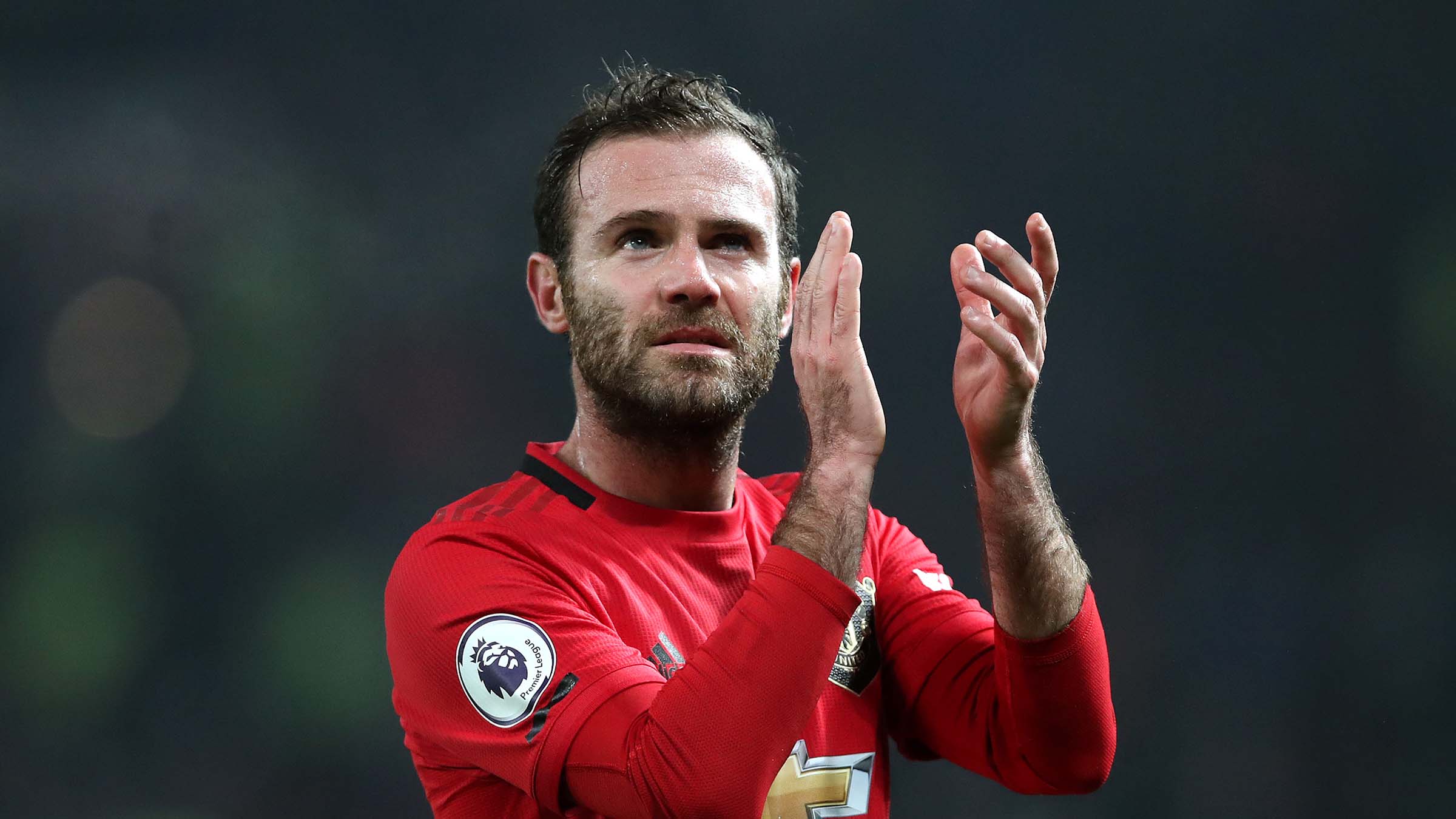 Selected by just 0.4 per cent of FPL managers heading into the weekend, Juan Mata could prove to be a shrewd bit of investment, with the veteran midfielder the man in form for Manchester United.

After a goal in his previous game between the two sides just three weeks ago, with Mata securing the winning strike to knock Wolves out of the FA Cup, the 31-year-old will be aiming to add to his tally against the visitors in the Premier League.

Although he played less than 200 minutes of football in the past three Gameweeks, the Spaniard earned 14 points from those games, thanks to his two assists and a clean sheet in the 4-0 win over Norwich City in Gameweek 22. 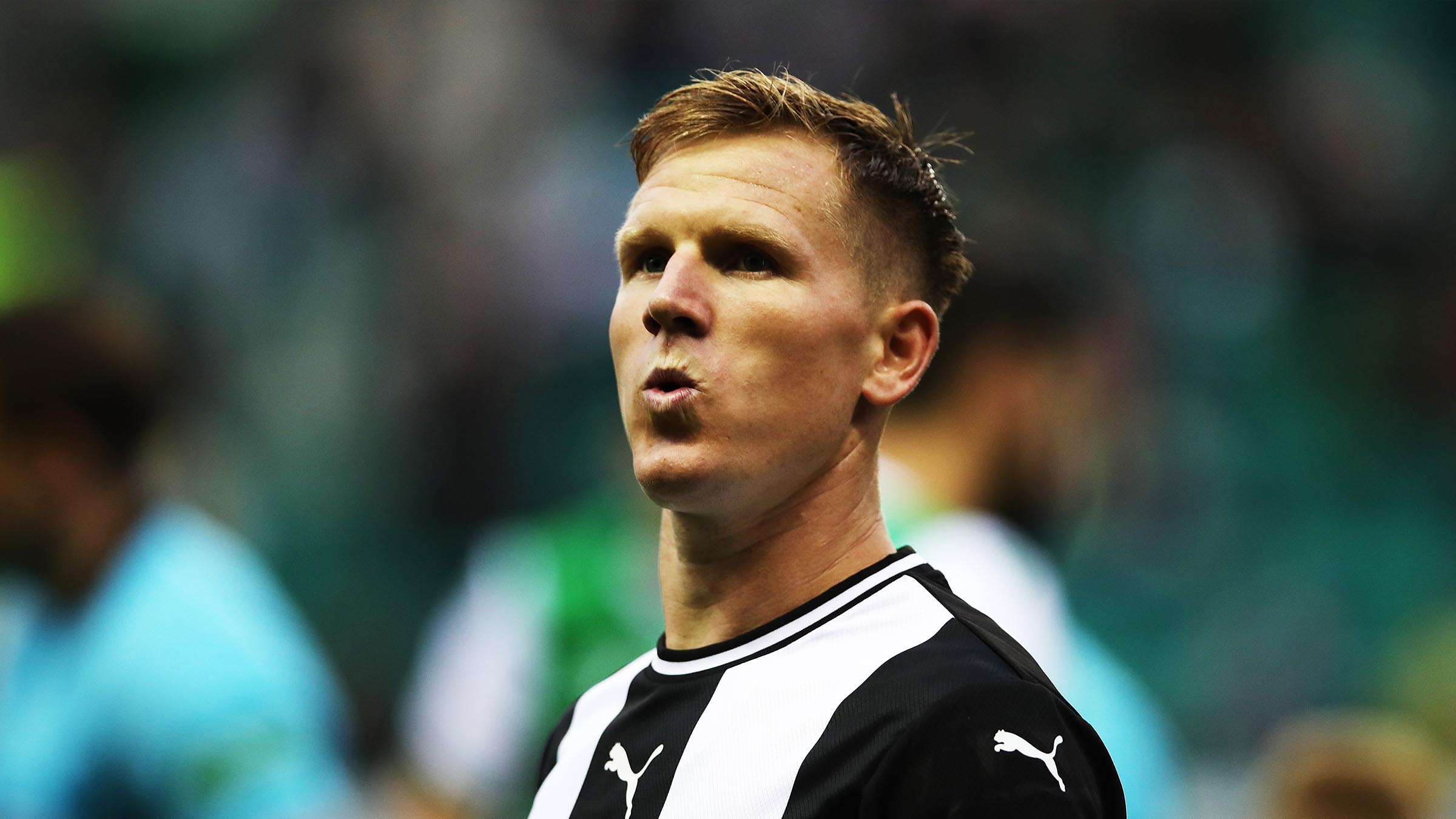 Another player who is barely selected by any FPL manager is Newcastle United wing-back Matt Richie, who appears in just 0.2 per cent of squads this season.

Suffering an injury early in the season has restricted his appearances, but Ritchie returned to the line-up in the Gameweek 23 victory over Chelsea and could be a major influence in the second half of the Magpies’ 2019/20 campaign.

The 30-year-old former Bournemouth man was a key player for Newcastle last season, scoring twice and creating eight assists on his way to a total of 110 points. His aerial threat could be put to use against Norwich on Saturday, with the Canaries conceding 63 headed shots and 93 shots from set- pieces, so far this season – the fifth-worst totals in the league. 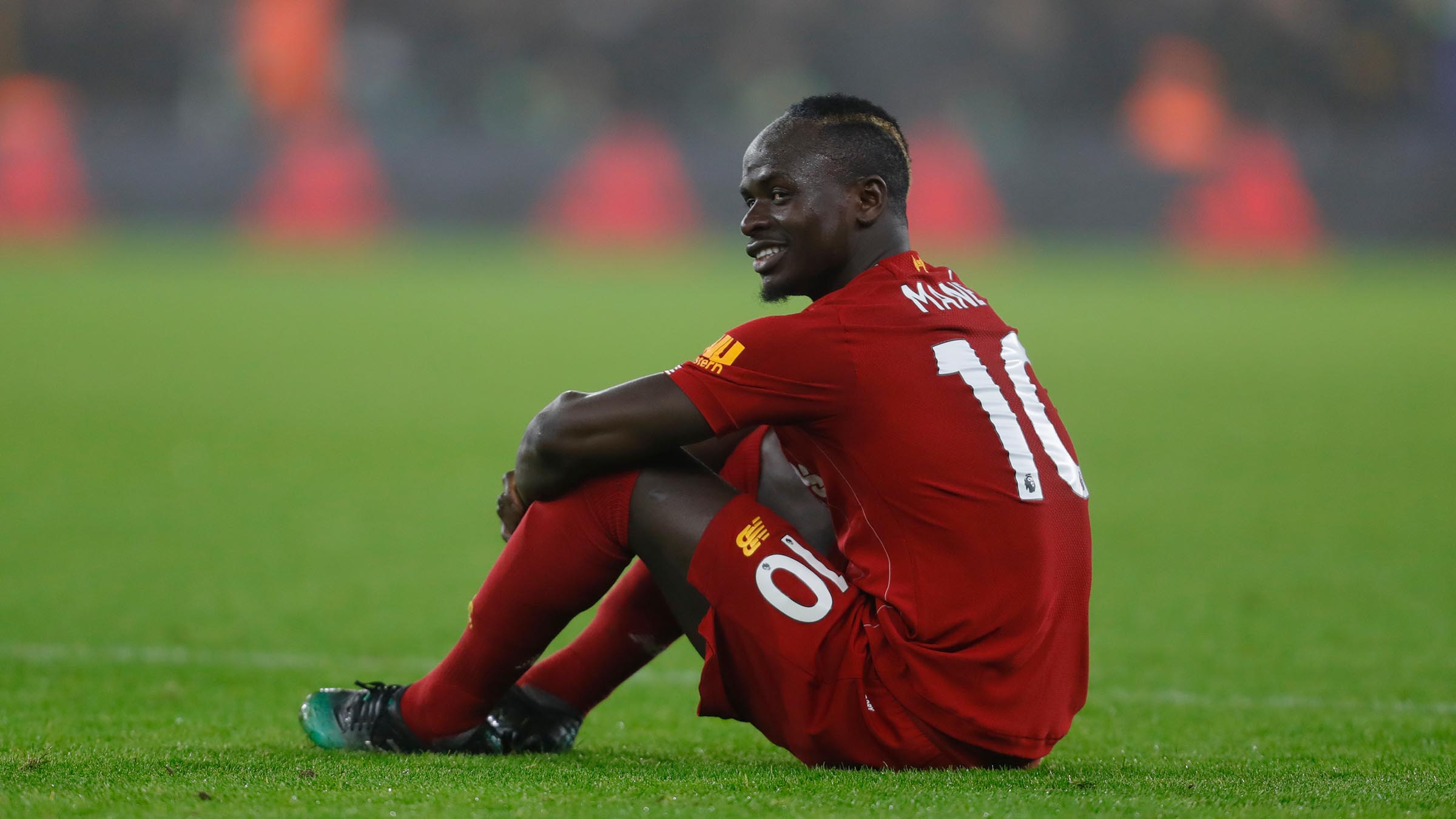 Unlikely to be back in the Liverpool side for this weekend’s visit of Southampton to Anfield is Sadio Mane, and this uncertainty has seen the 27-year-old transferred out of their sides by more than 550,000 FPL managers ahead of Gameweek 25.

The £12.3m-rated midfielder has just a 25 per cent chance of returning to the Reds’ line-up after missing Wednesday night’s victory over West Ham United with an injury he picked up in last week’s win over Wolves at Molineux.

However, those who keep faith with the Senegalese during his spell on the sidelines will benefit from an almost certain starting spot when he is back fit for Jurgen Klopp’s men.