Fantasy Premier League managers might be looking at increasing the number of Liverpool and West Ham United players in their teams ahead of this evening’s Gameweek 24 deadline, due to the sides playing twice this gameweek.

Although the deadline for FPL transfers closes at 6.30pm this evening, Wolves won’t be playing until Thursday as Nuno Espirito Santo’s side entertain Liverpool at Molineux, but ahead of the 8pm kick-off, we have analysed two players – one from each side – who could make a difference to your FPL side based on their recent performances.

FPL managers will also be looking across the league to see who can improve their teams, so we have also focused a pair of players, one whose stock is on the rise and another who could prove to be a differential with a double gameweek to his name. 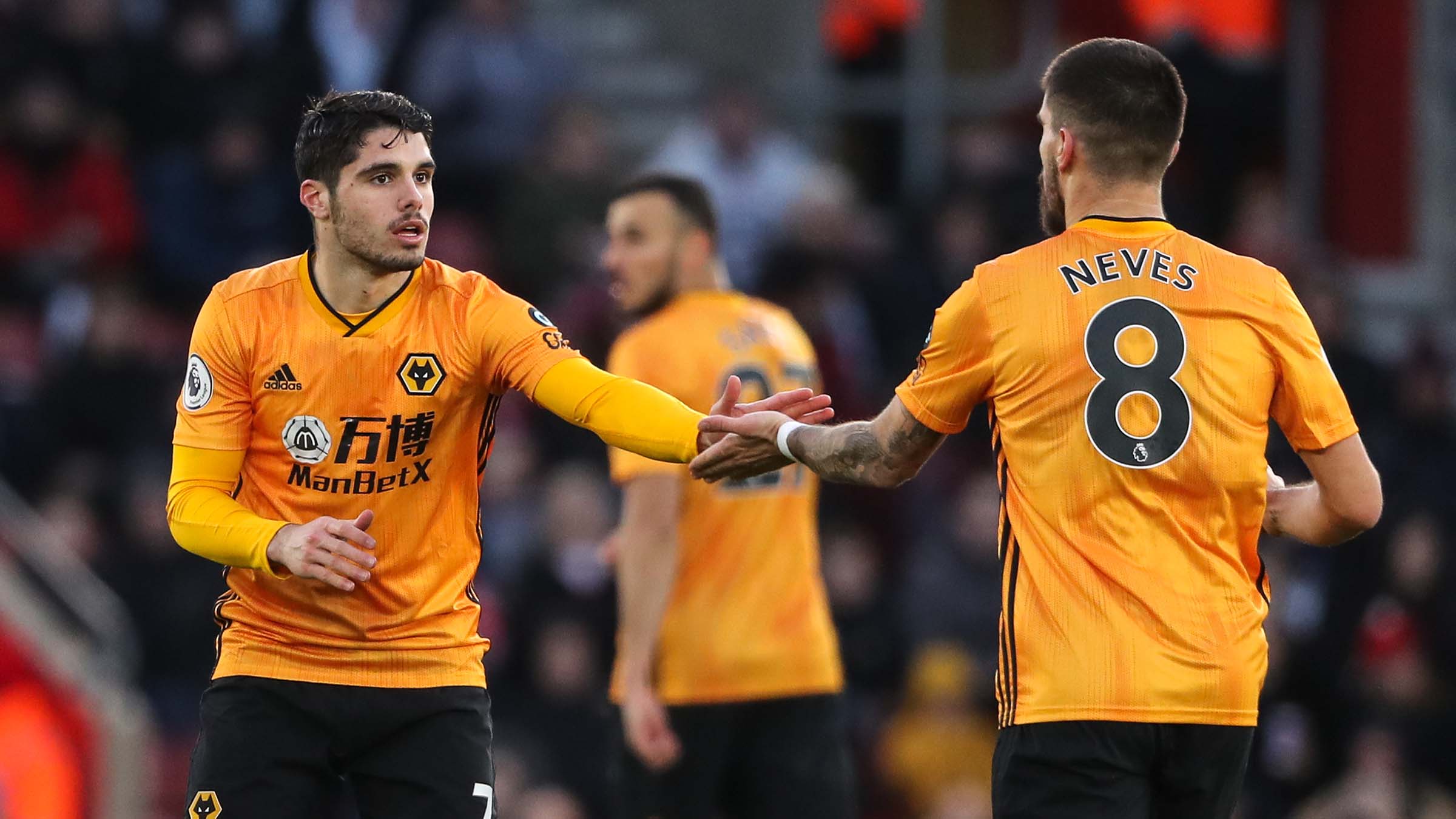 Wolves forward Pedro Neto has been in great form for his side in recent weeks, netting twice in his last three Premier League fixtures.

Rated as a £5 million midfielder on FPL, Neto could have had four goals in five in all competitions, if VAR had not cancelled out his strikes against Liverpool and Manchester United.

With Diogo Jota still not back to full fitness, the Portugal under-21 international is expected to maintain his place in the Wolves side for Thursday night’s fixture and will be looking at getting back on the scoresheet after his disallowed goal against the Reds at Anfield last month.

The away form of Roberto Firmino provides FPL managers with a tempting option for Liverpool's pair of Gameweek 24 fixtures.

With West Ham United, Liverpool are one of two sides to enjoy a Double Gameweek, and the Reds will be hitting the road on both occasions, with Firmino scoring all seven of his goals this season away from Anfield.

His total of seven away goals is more than any Liverpool team-mate this season, yet whereas Mane and Salah are owned by 40.7 per cent and 27.7 per cent respectively, Firmino is found in only 13.1 per cent of FPL squads.

Costing only £5.2m, the midfielder has made an instant impact since David Moyes took charge of the Hammers, starting two of the new manager's first three matches and supplying an assist on both occasions.

Snodgrass has provided 11 points across his two starts for Moyes, supplying an assist in a 4-0 win over AFC Bournemouth in Gameweek 21 before helping Issa Diop to score in Saturday's 1-1 draw with Everton, and when selected, he has been involved in 40 per cent of their goals this season.

On the rise: Jack Grealish 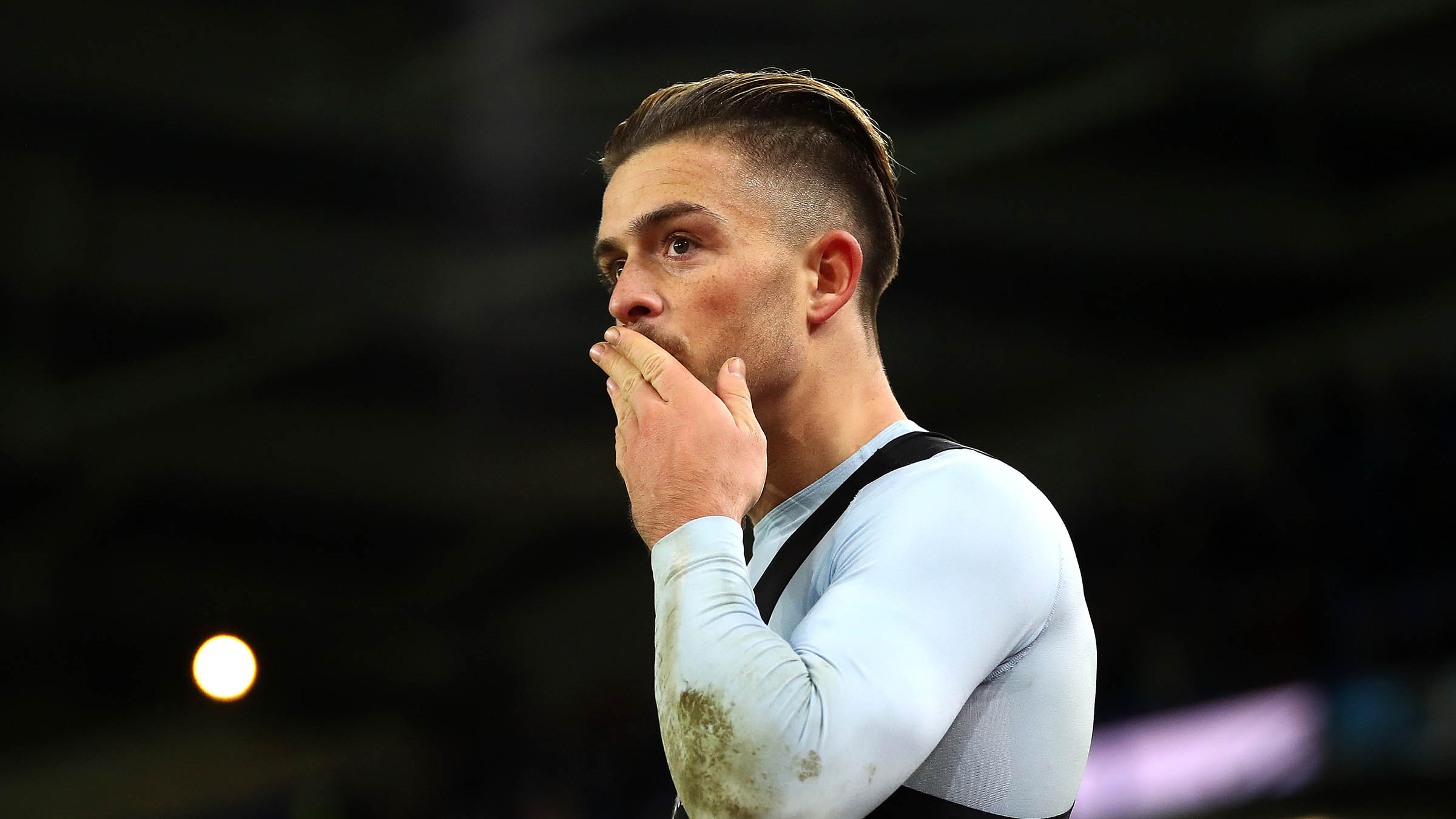