Following the hectic Christmas period, Fantasy Premier League managers have had a whole week to prepare their teams for the upcoming Gameweek, which kicks off on Friday night.

Wolves head back to Molineux on Saturday as Nuno Espirito Santo’s side host Newcastle United, but ahead of the 3pm kick-off, we have analysed two players – one from each side – who could make a difference to your FPL side based on their recent performances.

FPL managers will also be looking across the league to see who can improve their teams, so we have also focused a pair of players, one whose stock is on the rise and another who some have taken a break from, but we’ve got reasons why you should stick with them ahead of Friday’s 7pm transfer deadline.

Versatile Moroccan Romain Saiss is owned by just 0.8 per cent of managers ahead of a home match against Newcastle United this afternoon, but the defender has scored three goals in 21 starts across all competitions this season.

Saiss has been one of FPL's standout defenders for goal threat in recent matches; his eight shots over the last six Gameweeks rank joint-top among players at the back.

His aerial ability could prove decisive against the Magpies, as his six headed shots are more than any other defender in that period, while Newcastle have struggled when defending high balls and crosses this season, conceding 69 headed shot – a league-leading figure.

Meanwhile, Steve Bruce’s side have failed to score in four of their last seven away matches, meaning Saiss has potential for both attacking and defensive returns in Gameweek 22.

Newcastle goalkeeper Martin Dubravka has been one of the most consistent players in an inconsistent season for the Magpies, which has not been helped by several key players going down with injuries.

Despite the rotation in front of him, the Slovakian has been the top performer in black and white, earning 79 points which make him the joint fifth scoring keeper in the league.

With a form score of 4.6, Dubravka is also the third most inform shot stopper, earning at least three points in all but one of his last nine Gameweeks, also picking up three points when Newcastle last faced Wolves on Gameweek 10. 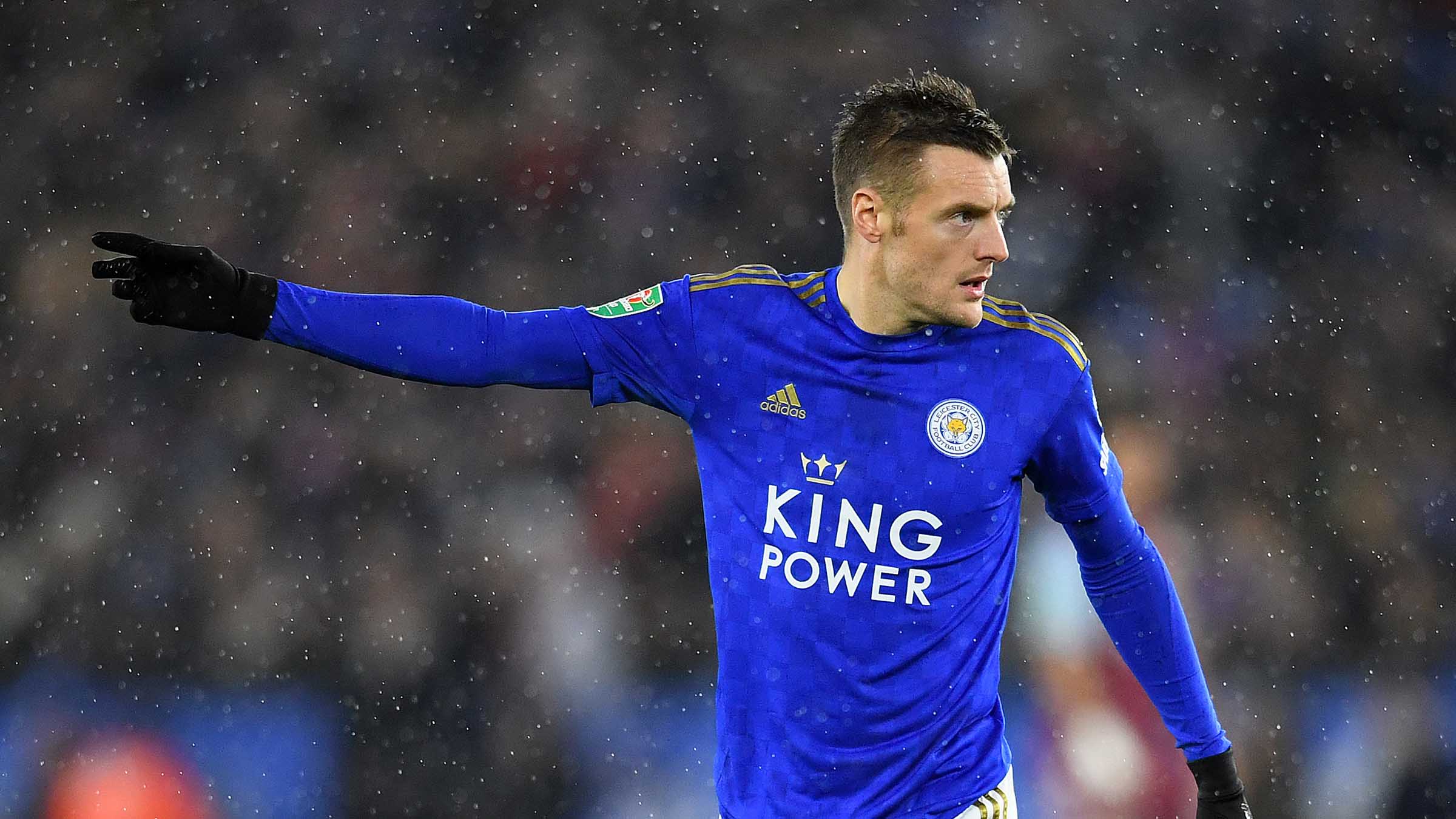 The second most transferred out player this Gameweek, Jamie Vardy has lost the faith of almost 250,000 managers since Sunday due to missing the past two Gameweeks. But the Leicester City striker is expected to be back this weekend in a major boost for many FPL managers.

With a home fixture against Southampton to come on Saturday, the striker looks set to retain his status as the most-selected FPL captain after being the top armband pick for nine successive Gameweeks.

The Foxes forward produced a personal season-high haul of 20 points in his last meeting with Saints, scoring a hat-trick and supplying an assist in Gameweek 10. He has returned a goal or an assist in 10 of his last 11 appearances, with Liverpool the only side to deny him during that prolific run.

On the rise: Dominic Calvert-Lewin

A recent run of starts has helped to raise Dominic Calvert-Lewin’s output in FPL. The Everton striker has started the last six Gameweeks following the departure of manager Marco Silva, and the 22-year-old has seized his opportunity, scoring five of his eight goals for the season during that period.

Calvert-Lewin has been a big influence in helping Everton off to a strong start under Carlo Ancelotti.

He scored the only goal in a 1-0 victory over Burnley in the Italian's first match in charge in Gameweek 19, before netting both goals in a 2-1 triumph at Newcastle United in the following fixture.

His total of 23 shots in the last six Gameweeks sees him ranked third overall in FPL, while his 17 shots in the box were second only to the 20 of Mohamed Salah.