With Gameweek 14 and 15 sitting just days apart, Fantasy Premier League managers will be looking at using the short time between deadlines to earn an advantage over their rivals.

On Sunday, Wolves welcome Sheffield United to Molineux and ahead of the tie between the teams sitting in fifth and sixth place in the Premier League table, we have analysed two players – one from each side – who could make a difference to your FPL side based on their performances this season.

With the transfer deadline for Gameweek 14 not taking place until 11.30am on Saturday, managers have plenty of time to ring the changes to their team, and to help, we have also focused on a pair of the players from around the league, one of which could prove a difference maker to your team, with the other being one who many have taken a break from. 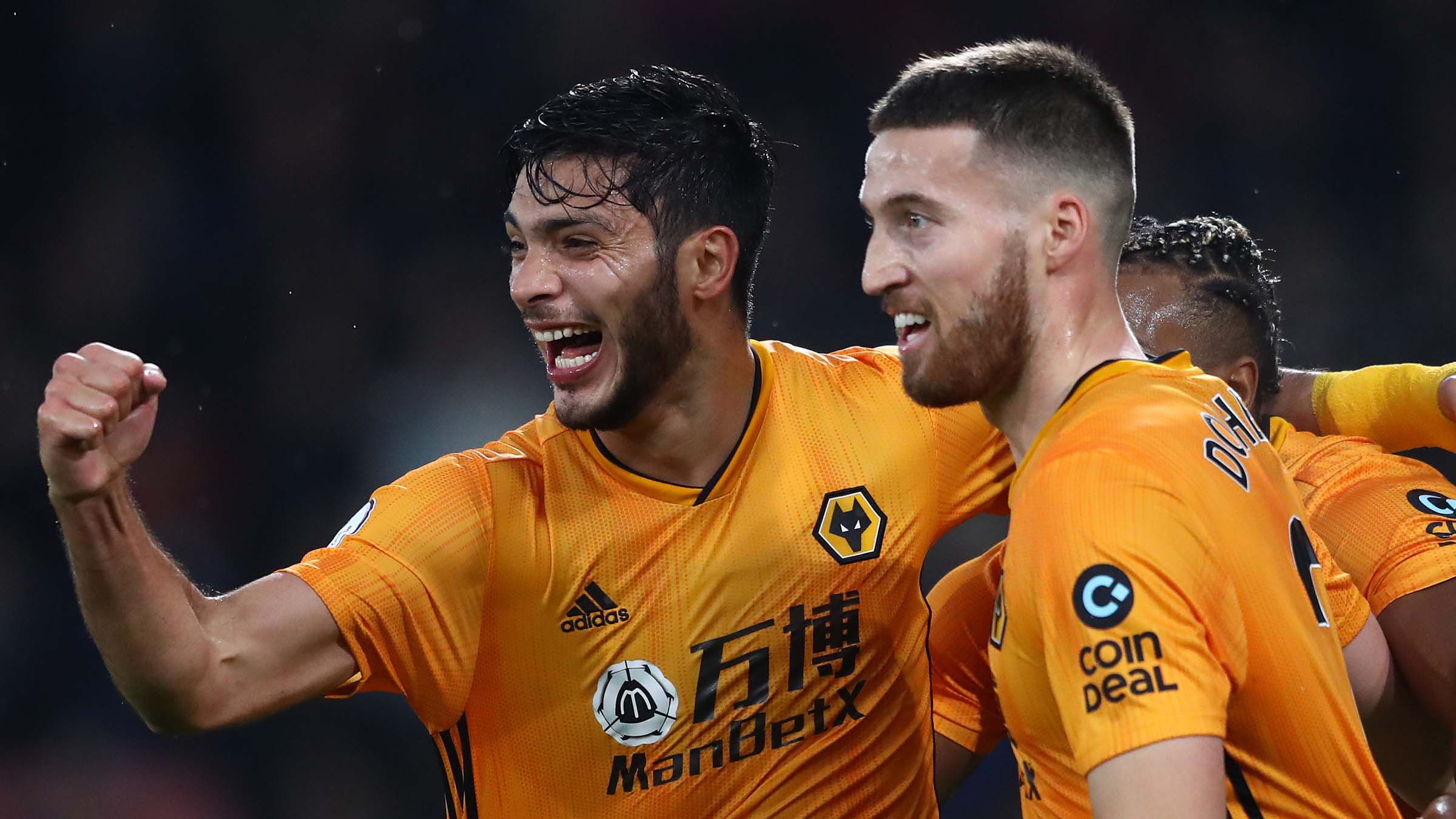 A man who just can’t stop scoring at the moment, Raul Jimenez has continued the great form he showed last season into this campaign. While not one of the cheapest forwards in fantasy (currently priced at £7.5m), the Mexican is showing good form with 25 points from the last three Gameweeks.

With five goals in his last five matches, Jimenez continued his purple patch on Thursday night in the Europa League by scoring once and being the provider on two occasions as Wolves drew with SC Braga in Portugal.

The forward is in the top 15 players in FPL on recent form, with Jimenez’s totals of 22 shots and 16 shots inside the penalty area over the last four Gameweeks are both more than any other player in FPL. 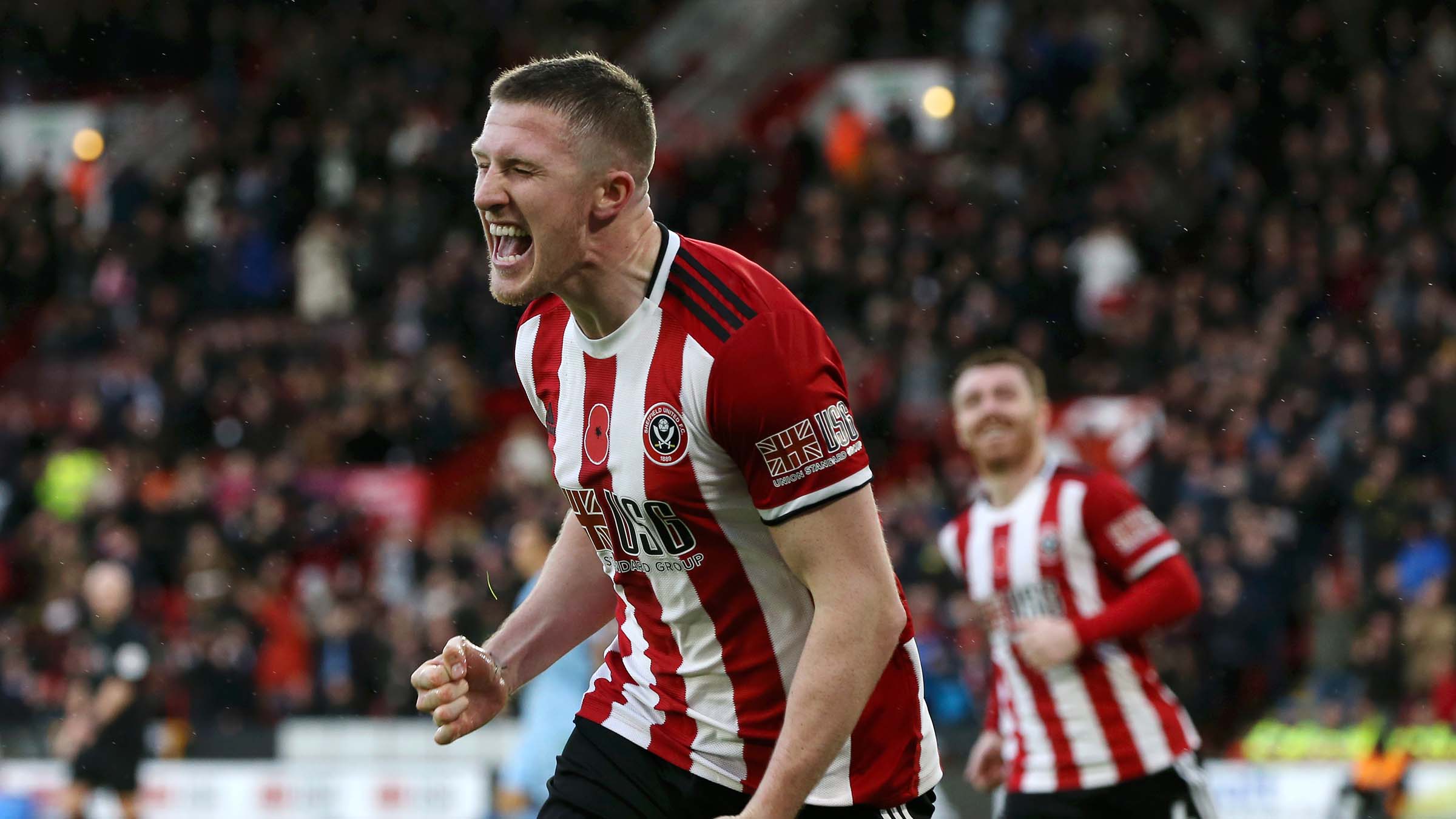 One of the top players in this season’s FPL, Sheffield United midfielder John Lundstram has greatly benefitted by being classed as a defender on the game.

Selected by almost what could be considered a relatively low 44 per cent of fantasy managers, Lundstram has been a consistent provider of points and remains the fourth most in form player in FPL – mainly due to the 21 points he accrued in United’s 3-0 victory over Burnley in Gameweek 11.

The Blades also have a favourable run of games coming up, with all of their matches being rated as a three or below on the fixture difficulty rating until 29th December and a visit to the Etihad to take on Manchester City. 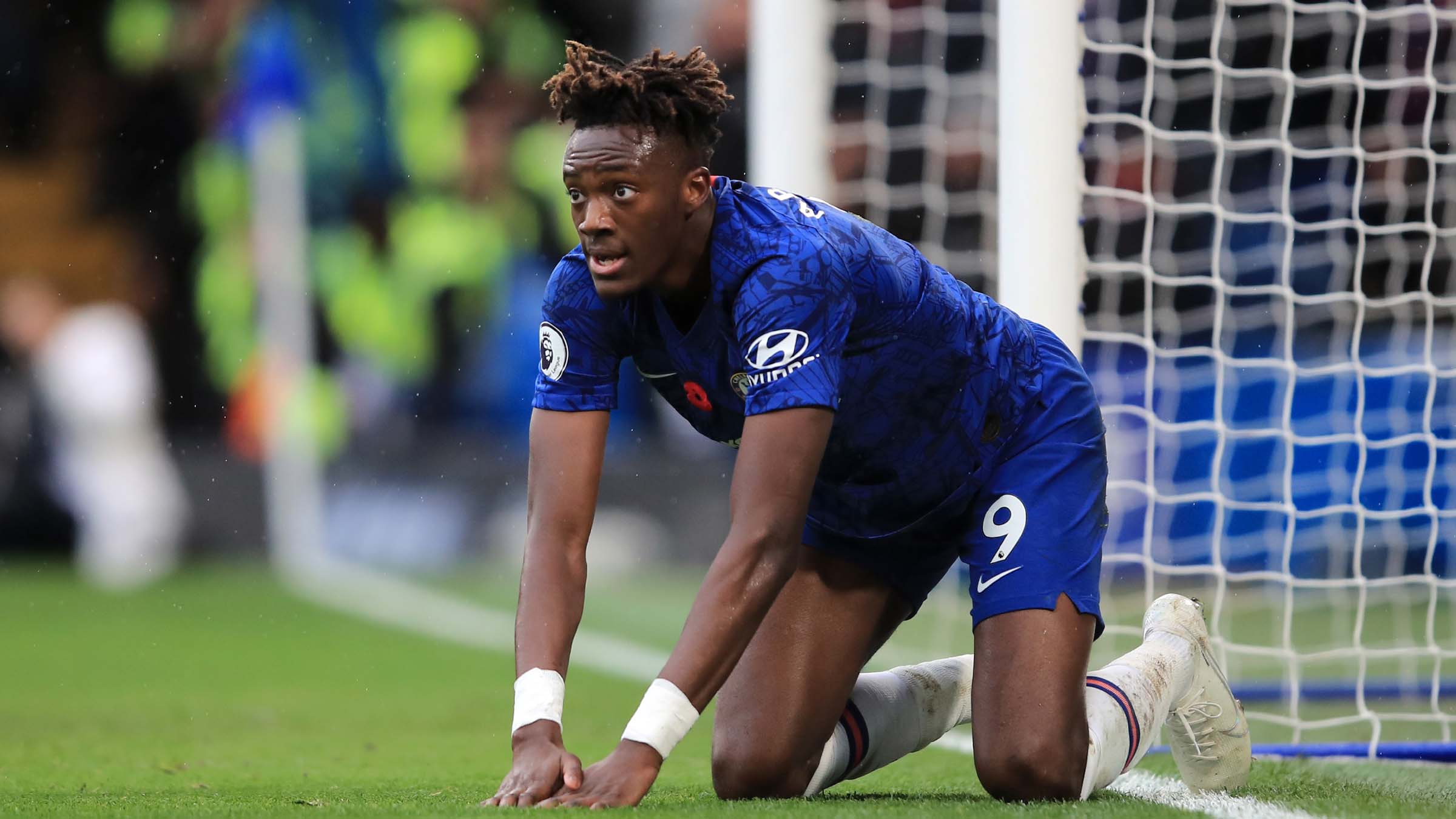 The second most transferred out player ahead of Gameweek 14 is Tammy Abraham, due to the Chelsea striker picking up a hip injury.

At time of writing, Abraham has been dropped by almost 300,000 managers, second only to fellow injured striker Sergio Aguero, with both players set to be out for an unspecified amount of time.

Ahead of his injury, the former Villa target man was one of the biggest points scorers in FPL, notching 83 points in total and 22 in his last three gameweeks. Due to the uncertainty over the length of his spell on the sidelines, Abraham could offer a chunky bit of change to FPL managers to spend on other targets if they were to offload him. 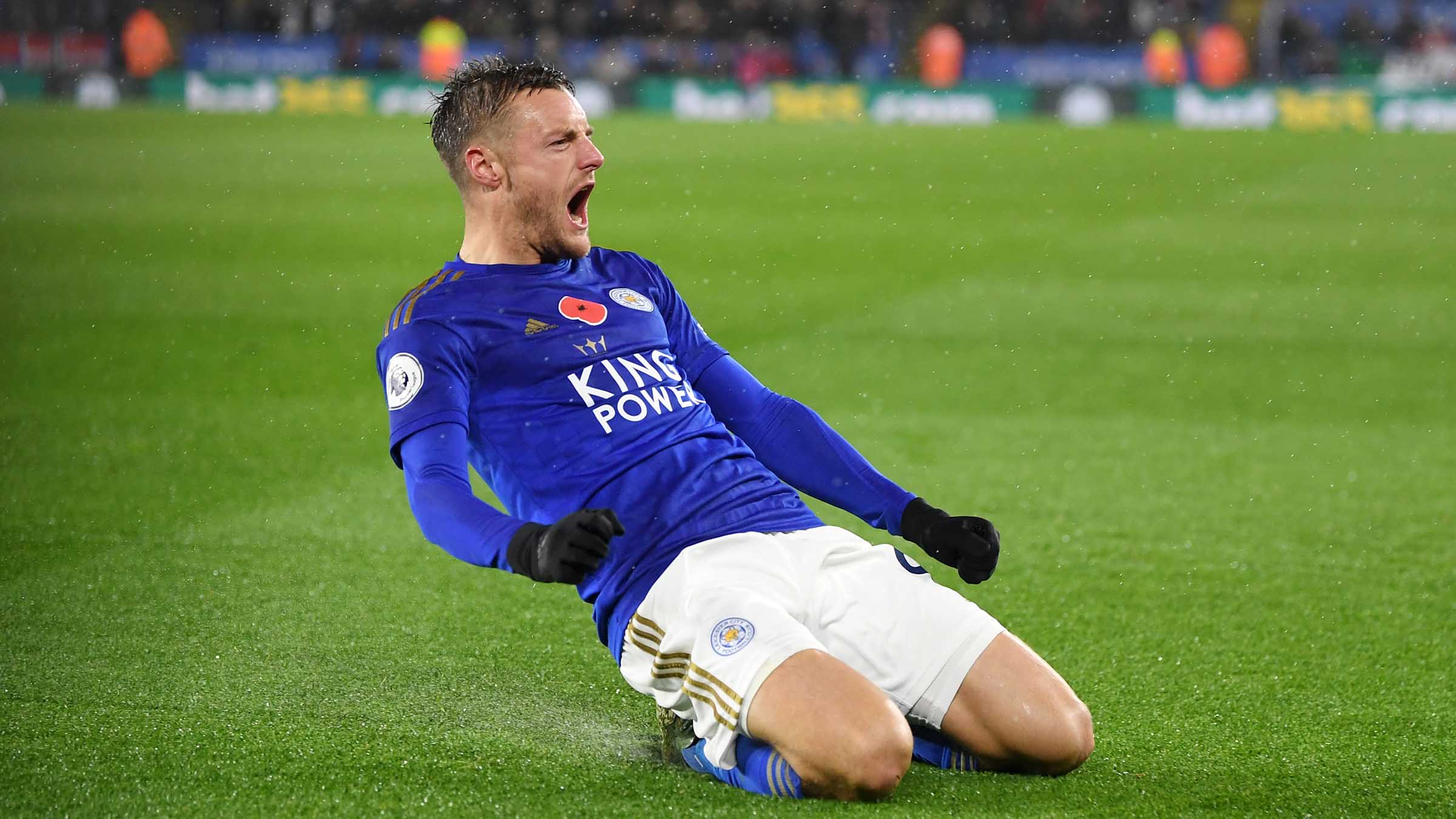 The leading FPL points scorer justified his position as the most popular captain and the most transferred-in player in Gameweek 13 with a big return. More than 1.2m managers trusted the in-form forward with the armband last week after eight goals in his last six appearances and he rewarded them with a goal and an assist for 12 points in the victory.

Sadio Mane was the second most-popular choice for Liverpool's trip to Crystal Palace and the Senegalese produced a goal in the 2-1 victory to earn nine points.