Division One play-off final goalscorer and current Wolves under-23 caretaker head coach Mark Kennedy is the latest guest to lift the lid on his playing time at Molineux on the Old Gold Club.

The left-winger, who made almost 200 appearances during five years in gold and black, is the sixth player to appear on the second series of the club’s official podcast as he chats to regular podcast hosts Mikey Burrows and ex-Wolves striker Chris Iwelumo on Wednesday evening.

On the 30-minute video show, Kennedy, who was at one point the most expensive teenager in football, speaks about his relationship with Dave Jones, being part of a season of spending at Molineux, and opening the scoring in the 2003 play-off final at the Millennium Stadium.

The Dubliner also delves into his time on the pitch away from Wolves, learning his trade at Millwall, Liverpool and Manchester City and going on to earn 34 caps for the Republic of Ireland after making his debut at just 19-years-old.

While on the podcast, Kennedy gives an insight into what made him want to return to the club during the summer as well as his coaching methods with the under-23s.

The episode will be aired at 6pm on Wednesday, ahead of the under-23's match against Athletic Club in the Premier League International Cup, with a 30-minute Facebook and YouTube show, while an extended chat will go live on iTunes here. 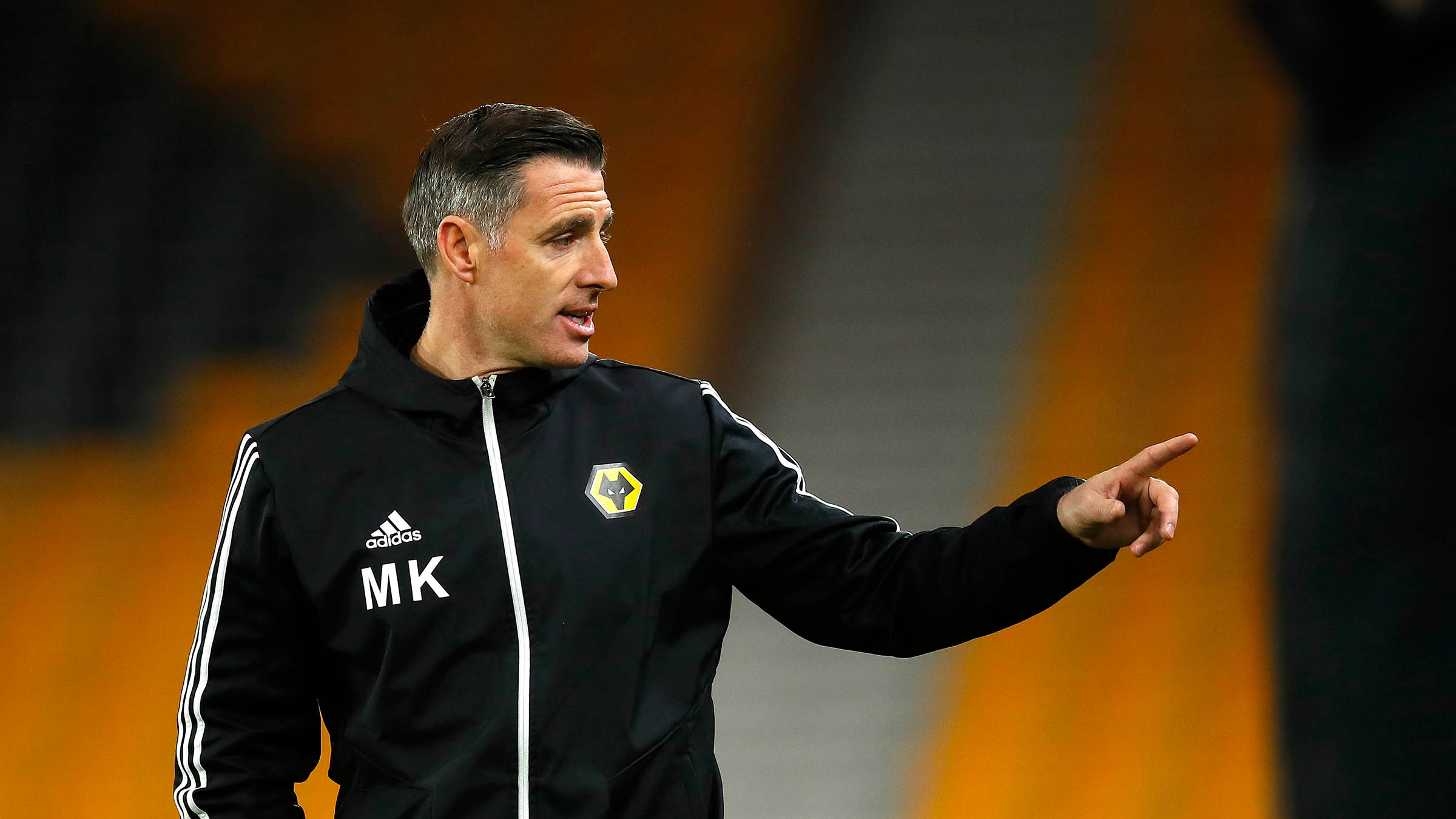 Before the Kennedy episode goes live on all the usual podcast providers, supporters can listen to every previous episode on iTunes by clicking here or Spotify here.

The 2019/20 Old Gold Club series will be powered by Blyth Group, an industry-leading construction company driving investment and infrastructure across the UK, who are now on board for the show’s new series.

Blyth is currently recruiting for multi-skilled and single trades for both the insurance repair and construction sectors, as well as smaller ltd companies to strengthen their supply chain. For more information, click here.