There are just hours to go until the transfer deadline shuts for FPL managers ahead of Gameweek 10 with teams getting finalised for the coming weekend across the country.

This week, Wolves will be heading out on the road to face Newcastle United at St James’ Park, and we have taken a look at two players – one from each side – who could make a difference to your FPL side based on statistical analysis.

In our Gameweek 10 briefing, we will also focus on a pair of the players from around the Premier League, one of which could prove a difference maker to your team, with another being one who you might consider taking a break from ahead of Friday’s 7pm deadline. 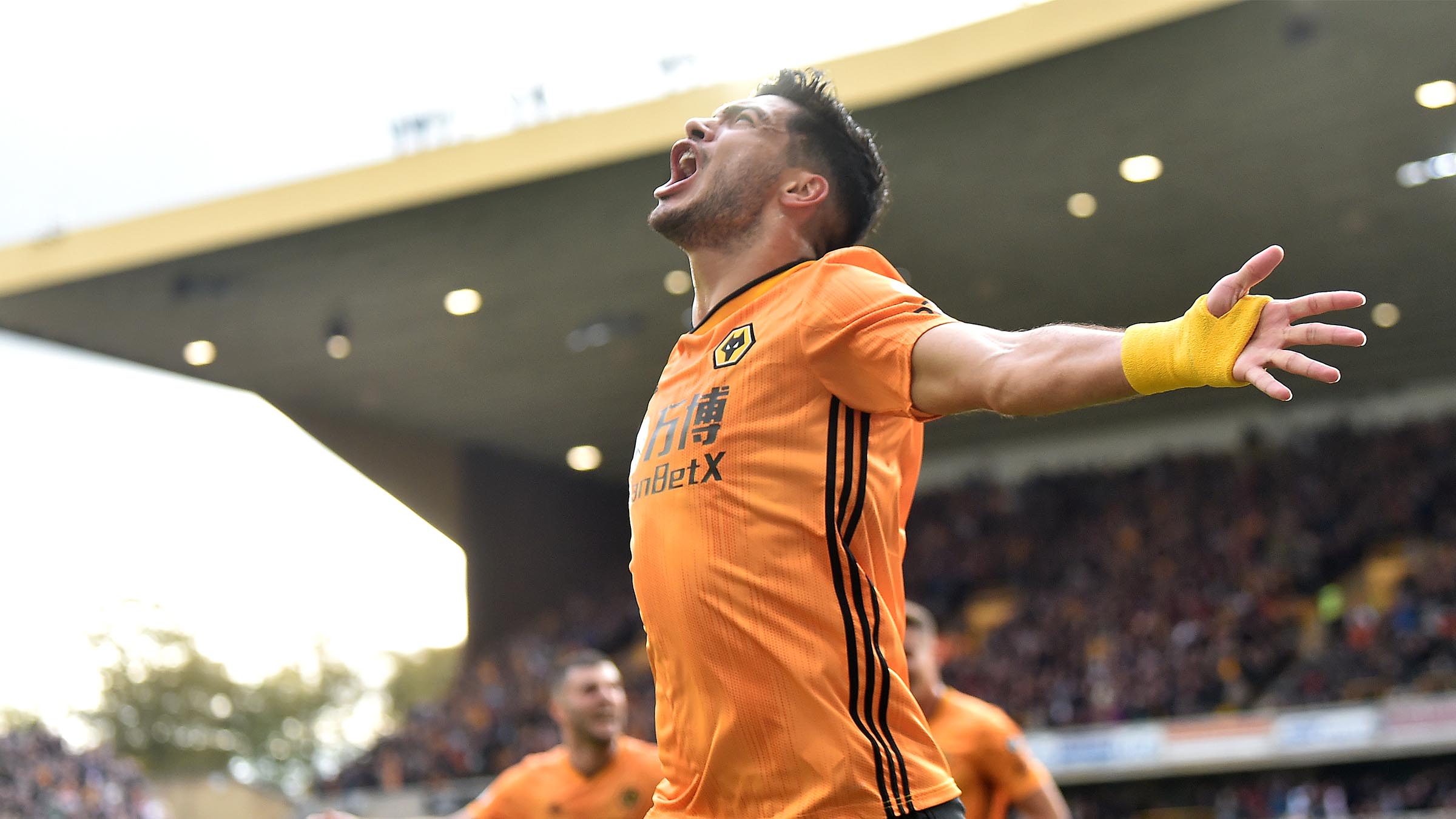 With 17 points in his previous two Premier League fixtures, Raul Jimenez is the player that FPL managers should be looking at bringing into their starting line-ups.

The striker, whose fantasy cost has dropped in recent weeks from £7.5m to £7.1m, could be a good option to pick up as his value could be set to increase if he maintains his recent form in the coming weeks.

Jimenez was back on target again on Thursday night in the Europa League, earning a vital penalty after being fouled by Slovan Bratislava’s Vernon De Marco, before picking himself up to take responsibility himself to score the winning goal from the spot.

Together with two assists and a goal in his previous pair of Premier League fixtures, the Mexican will be full of confidence in front of goal and hope to benefit from the loss of Fabian Schar from a Newcastle defence which has only conceded two goals at St James’ Park this season. 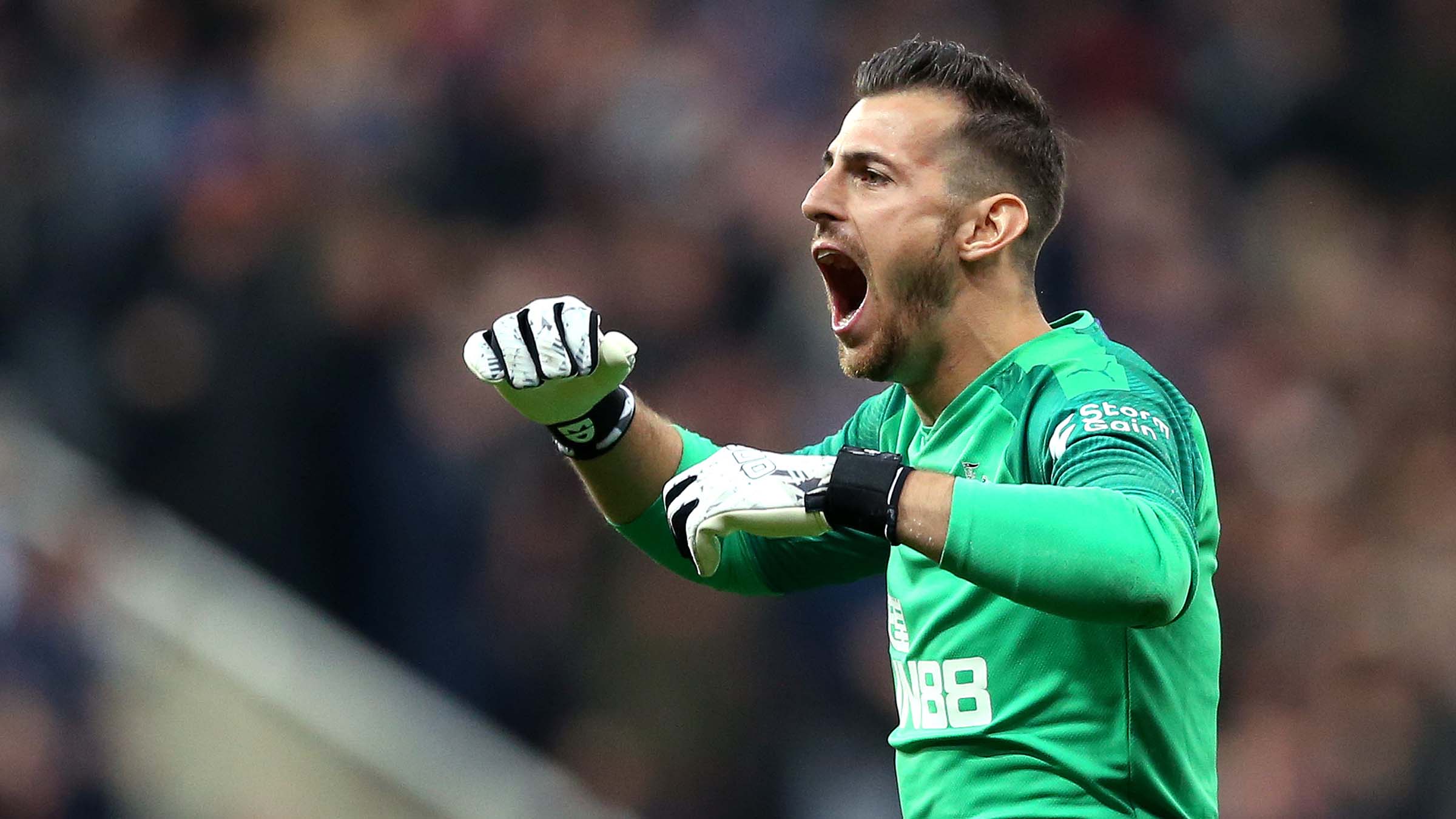 Owned by just one per cent of FPL managers, Martin Dubravka has been Newcastle’s best performing player in fantasy this season, by keeping three clean sheets in his nine performances.

A possible differential in the goalkeeping department, the Slovakian signed a new six-year deal this week to tie down his future to St James’ Park, so will be hoping to celebrate that by keeping the Wolves at bay on Sunday afternoon.

Two of Dubravka’s clean sheets have come in front of the Geordie faithful, with the keeper earning 19 of his 33 points from their home games.

Newcastle also have what could be classed as a comfortable run of upcoming fixtures, with just one of their upcoming nine matches being classed on the Fixture Difficulty Rating as a 4 – the late November clash at St James’ with last season’s champions Manchester City. 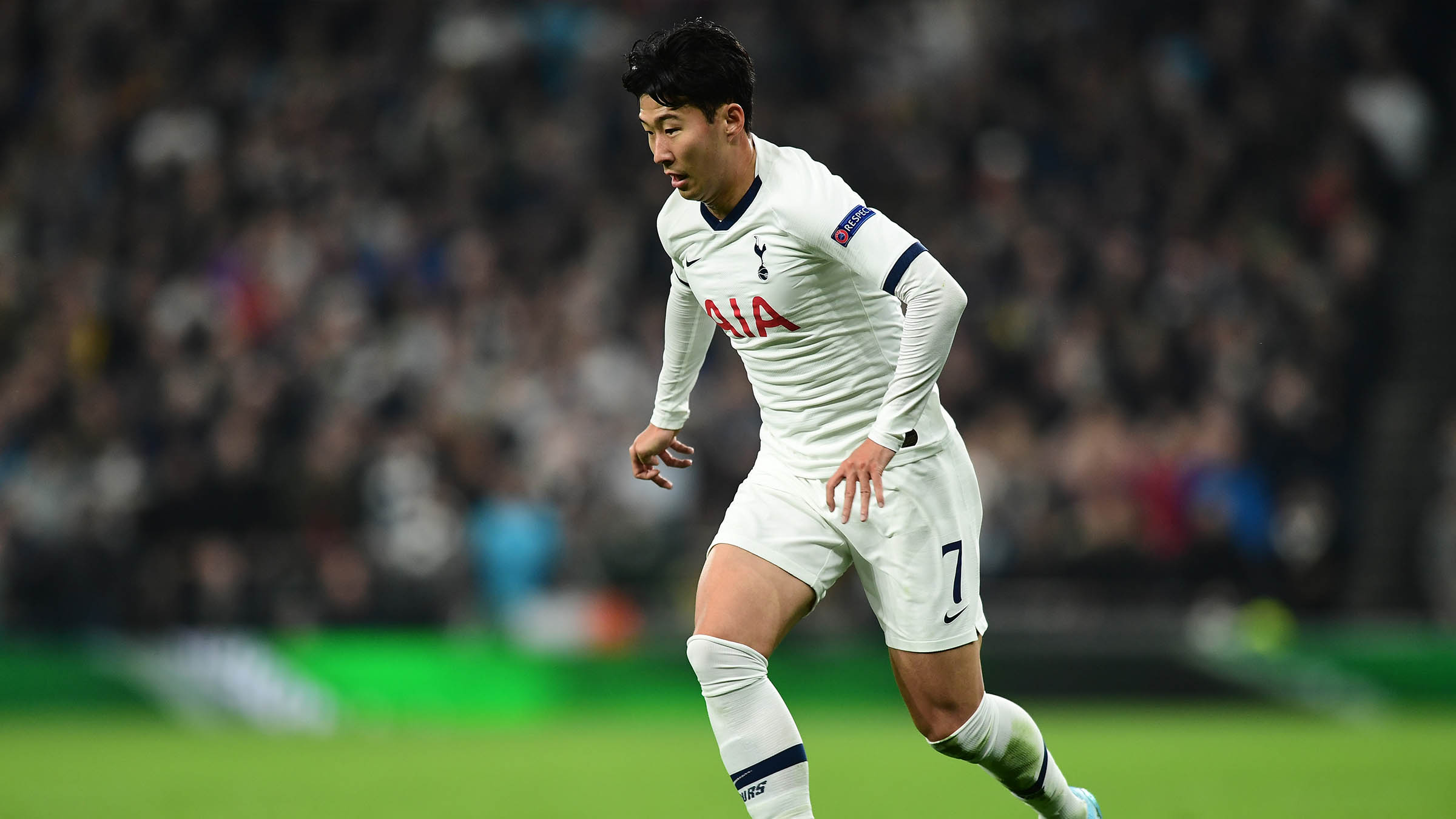 Following his double-goal haul against Crystal Palace in September helping Son Heung-Min to 16 points on Gameweek 5, the Spurs man has seen a dip in form.

Son has attained 36 points so far this season, but in the past two fixtures, after being nominated for the September play of the month, Son has earnt just three points from his 117 minutes on the pitch.

Selected by 9.1 per cent of FPL managers, the £9.7m rated midfielder has been dropped by almost 200,000 users ahead of Gameweek 10, the second most of any player, behind Norwich’s Teemu Pukki.

Son and Tottenham also have a tough run of fixtures ahead of them, with two of their next six matches coming against teams with at least a 4 on the Fixture Difficulty Rating, beginning with the difficult task of taking on an undefeated Liverpool side on Sunday afternoon. 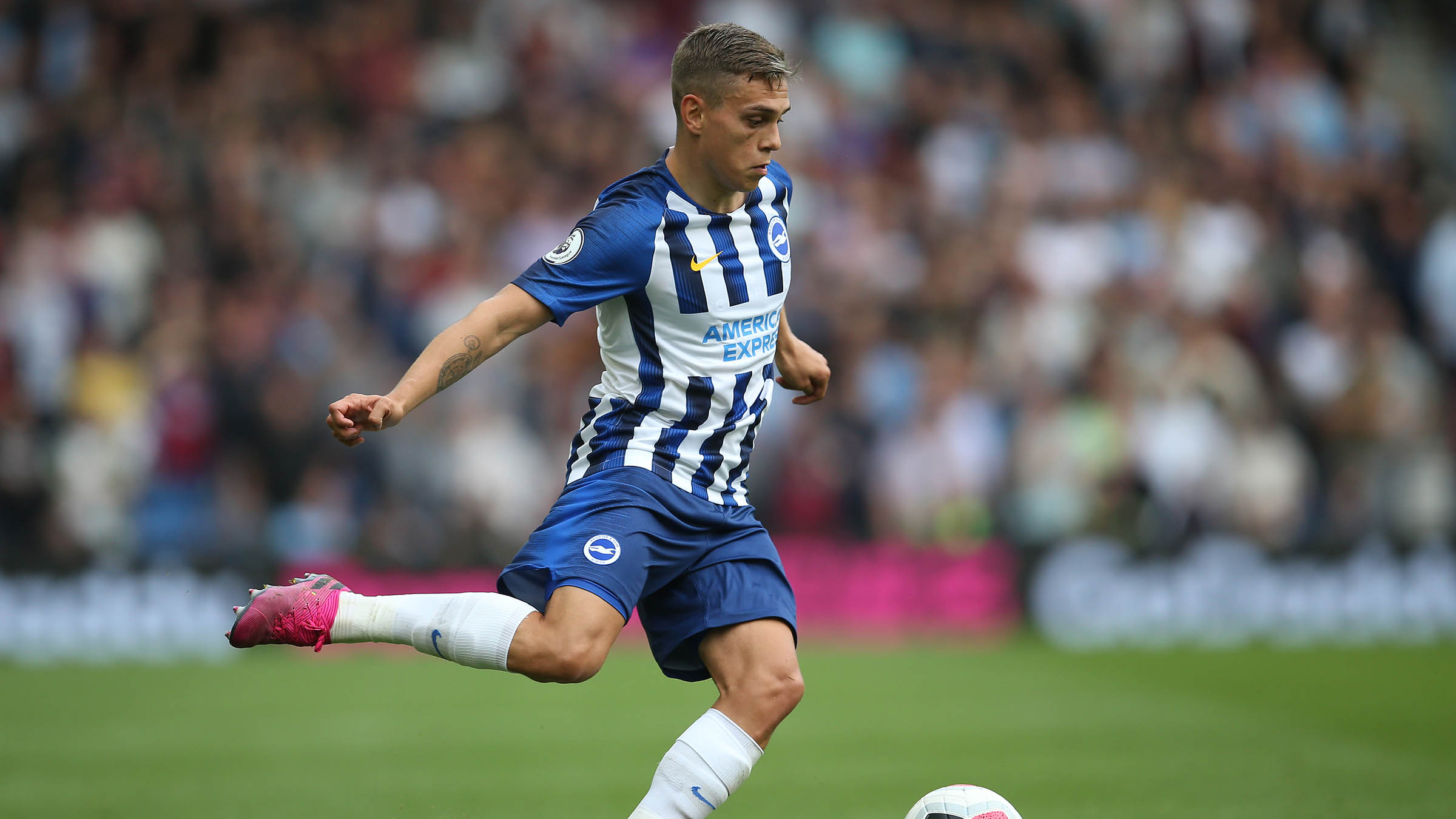 Owned by an extremely low 0.2 per cent of FPL managers, Brighton & Hove Albion midfielder Leandro Trossard has recovered from a hamstring injury and returned to the Seagulls’ squad for their match against Aston Villa last weekend.

Ahead of his lay-off, the Belgian started the 2019/20 Premier League season in bright form, scoring in his first home appearance in Gameweek 2 against West Ham United.

During the first four Gameweeks, Trossard had the joint-most shots of any Brighton player, as well as creating seven chances – more than any of his team mates.

If the 24-year-old could pick back up where he left off – against an Everton side which have kept just one clean sheet in the last seven Gameweeks, then Trossard could be a top player to have in your fantasy squad.